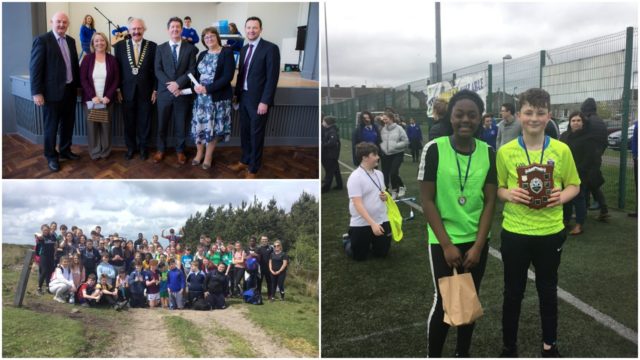 All going well and all going to plan Laois’ newest secondary school will be up-and-running in its permanent location in 2021.

That might seem like a tall order but it’s perfectly doable according to its vastly experienced Principal and the woman at the helm, Aoife Elster.

The Laois-Offaly Education and Training Board (LOETB), Chief Executive, Joe Cunningham announced earlier this week that they had identified and secured a suitable site for the new school.

This is a welcome and significant breakthrough, as Dunamase College-Colaiste Dunmásc is currently situated in the former Portlaoise Vocational School building at the junction of Railway Street and Tower Hill.

It dates back to when the schools were managed under the Laois VEC structures.

It is a base but it is wholly inadequate for the much in-demand secondary school which is charged with ultimately catering for over 1,000 students.

But Principal Aoife Elster takes all this in her stride and all part of a day’s work, even during the summer holidays.

She is delighted with the breakthrough in securing a suitable site which she believes will help in cater for the demand created by the rapid expansion and population growth in Portlaoise.

“We would hope to be on site in the new school in 2021 but the process has to be done properly, but it’s doable.

“Remember we first opened our doors in September 2017 and the Department had identified a significant demographic demand coming through from the primary schools in the Portlaoise catchment.

“The next step is to appoint a design team and then there will be the planning and tendering but new school builds can be achieved in a 40-week turnaround once everything is in order, done right and properly co-ordinated and organised,” says Aoife who was previously principal at the all-Irish secondary school in Ballbriggan and more recently at Gael Cholaiste in Naas. 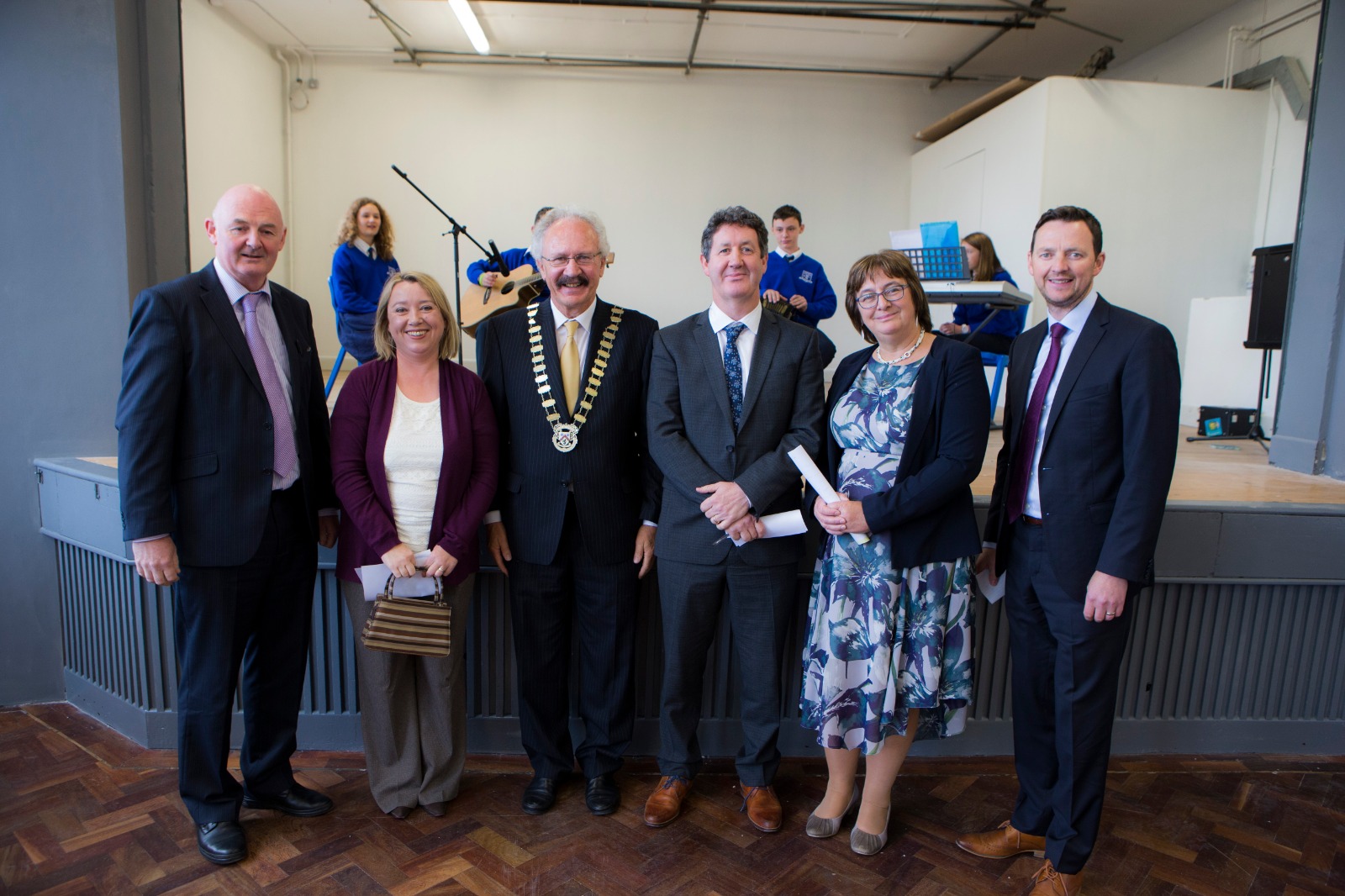 Dunamase College is a community college, a multi-denominational co-ed run under the auspices of its patrons the LOETB and An Foras Patrúnachta which reflects the schools Irish stream. The patrons had made a joint submission to the Department of Education.

The school started with 5 teachers and it now has 15. This is expected to grow rapidly, however, as enrollment numbers surge.

At the end of the last term before the summer recess there were 40 students in both first and second year with the school’s first students advancing in September to being the College’s first exam class for Junior Cert in the summer of 2020. 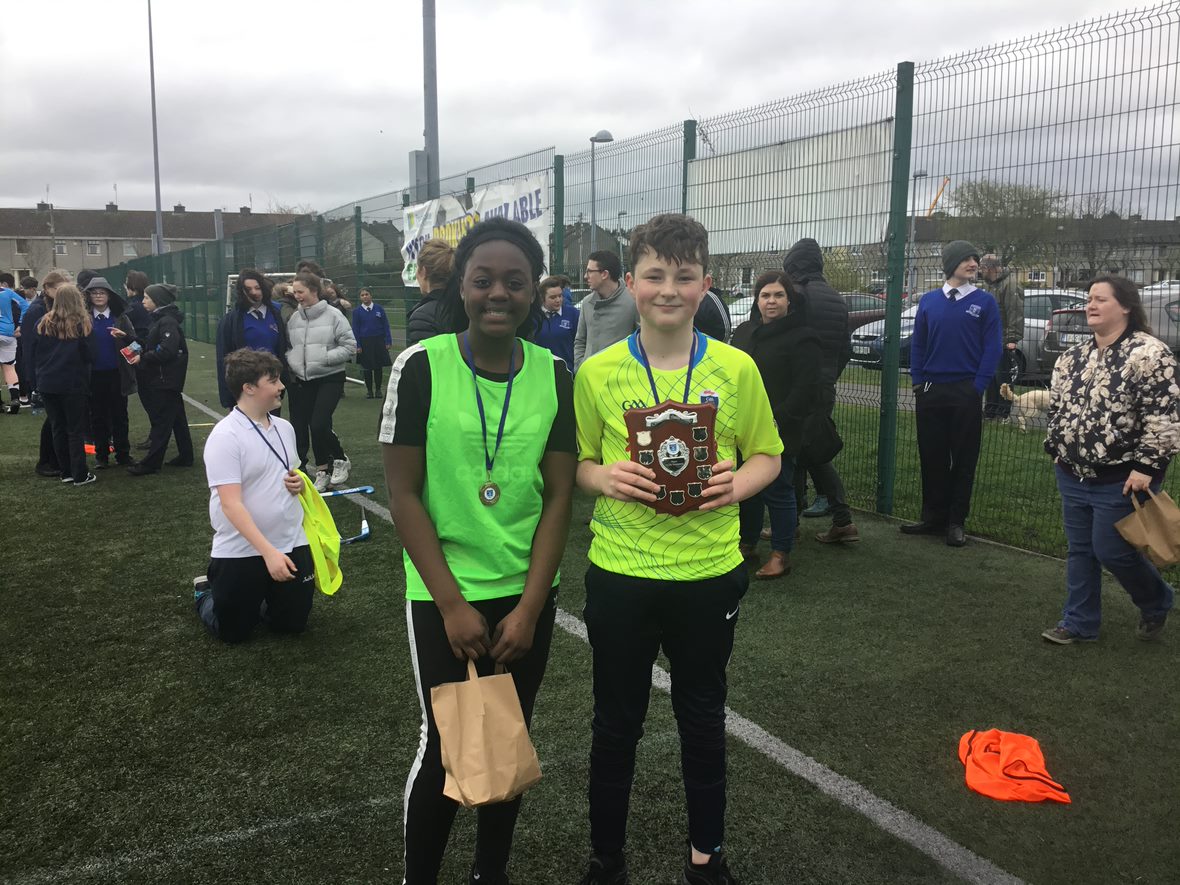 Enrolment to first year for September has swollen to a further 110 students.

Principal, Aoife Elster has a vision for a modern school campus with all the ancillary services and sports facilities come September 2021 on the new approximately 12 acre site off the Timahoe Road in Portlaoise and backing on to Summerhill. The plan is to have access from both directions.

The CEO of the LOETB, Joe Cunningham has already spoken about innovative measures such as a ‘park and stride’ initiative which would prove both beneficial and healthy for traffic management and the student body.

Aoife Elster speaks of the school’s ethos and culture and the need to protect that into the future as their numbers and campus expands.

There are 10 nationalities already represented in the student population at Dunamase College; it offers the only all-Irish second level stream in the county, which was very much in demand to cater for pupils graduating from the Gaelscoil. 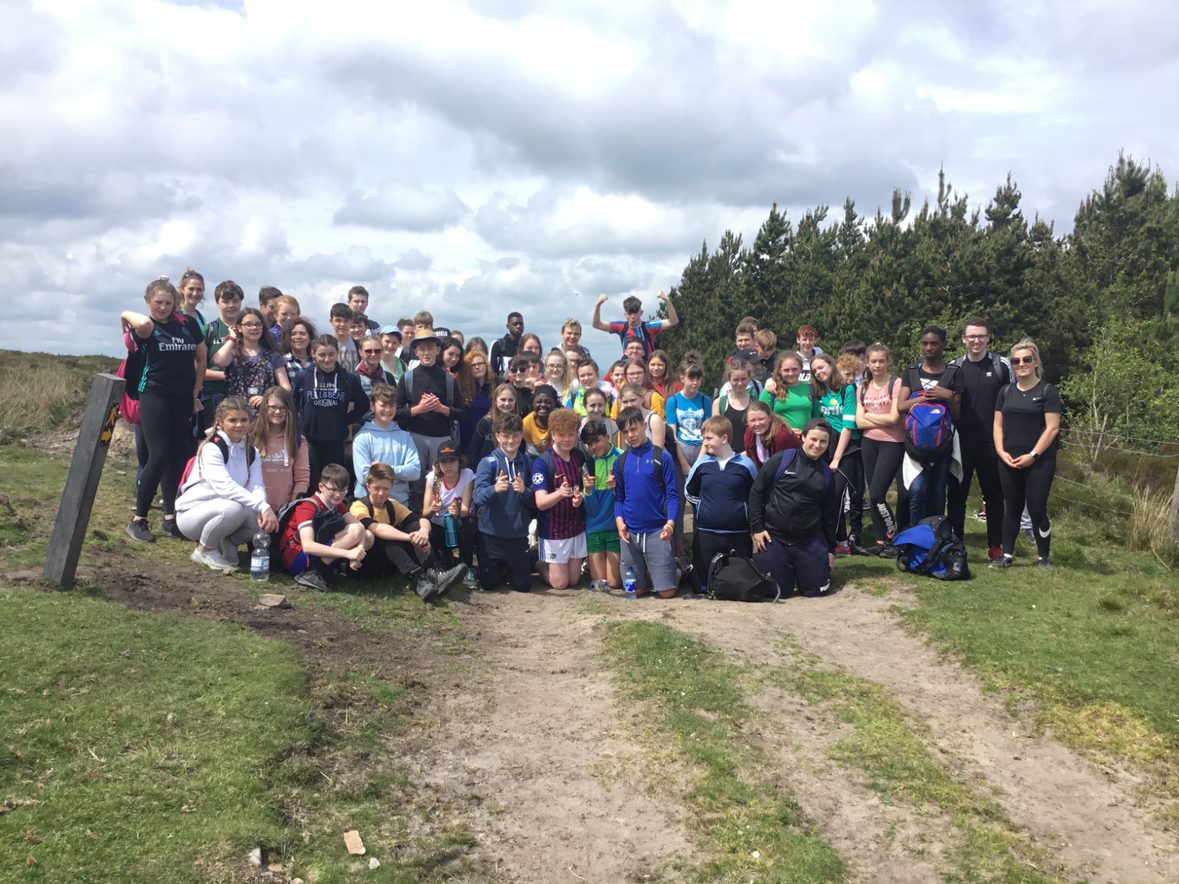 “Our school is open to all, it’s multi-cultural and multi-denominational. We have students already enrolled who have come from 12 different primary schools and 10 different nationalities.

“Tús maith is leath na hoibre and we very much want to maintain student well-being and pastoral care at the heart of our school’s culture.

“We want the student population to work well and gel together and at the same time for the school to be an integral part of the community and we want to forge strong links with the community, local organisations and be involved in activities in the community and to develop a new school community with the help of our parents and our Parents’ Council. Equality is very important to us and we are ever mindful of that,” explains Principal Elster.