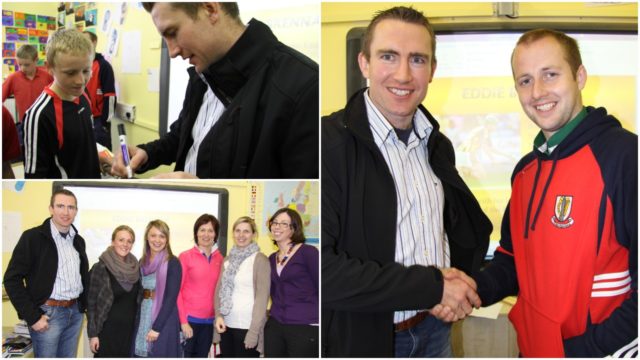 It seems that Eddie Brennan’s knack of making Laois people believe they can achieve anything didn’t just start this year – as these brilliant pictures prove.

Back in May 2011, Timahoe NS got to their first ever Cumann na mBunscol hurling final.

Ann Bergin had just taken over as principal while Timahoe GAA club men John Lowry and Roghan Headen came on board to coach the boys hurling team.

Once they qualified for the final John Lowry invited the then Kilkenny hurler Eddie Brennan to come to the school to give the boys a pep-talk.

The current Laois hurling manager duly obliged and his words of wisdom did the trick as Timahoe went on to claim glory later that week.

In a titanic tussle against Rosenallis which went to extra time, one of Timahoe’s youngest players came off the bench to score the winner.

In a very dramatic finish, Caoilean O’Driscoll, who was only in 4th class at the time, scored the winning point with the last puck of the game.

Since then, coached by Clough-Ballacolla hurler Michael McEvoy, Timahoe have added titles in 2016 and 2019.

Thanks to Martina Mulhall for digging out these great pictures from that visit all the way back in 2011. 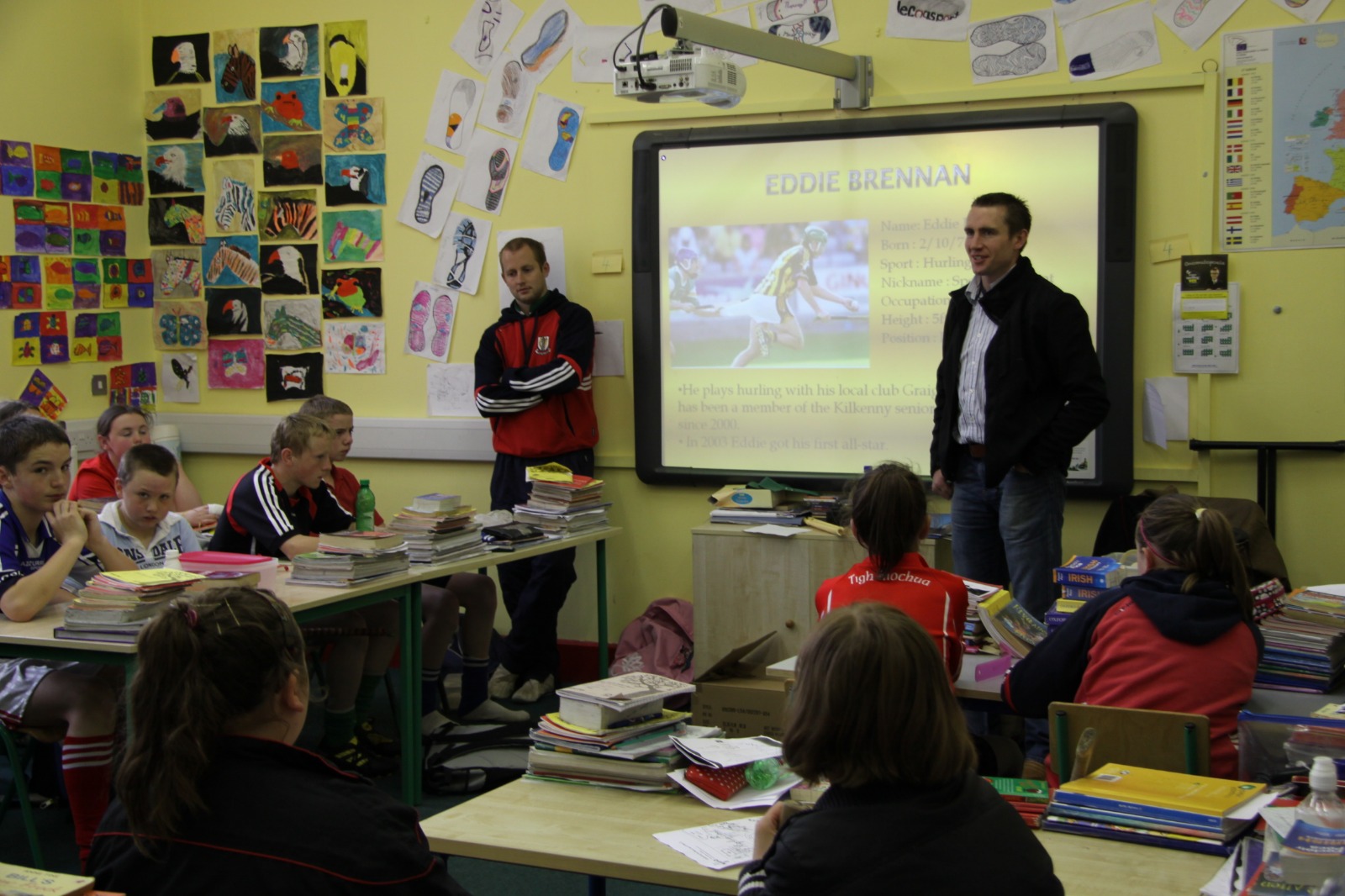 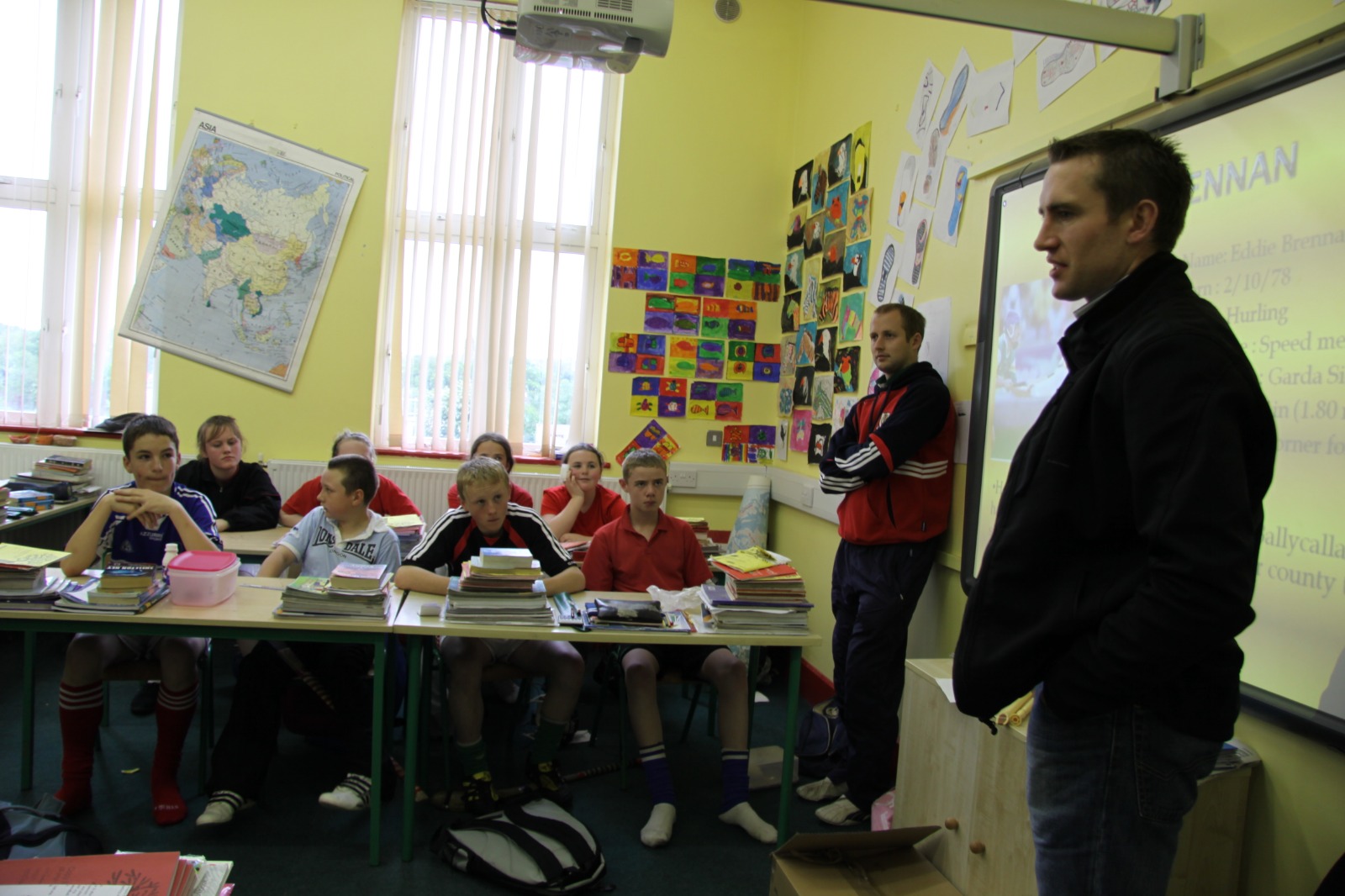 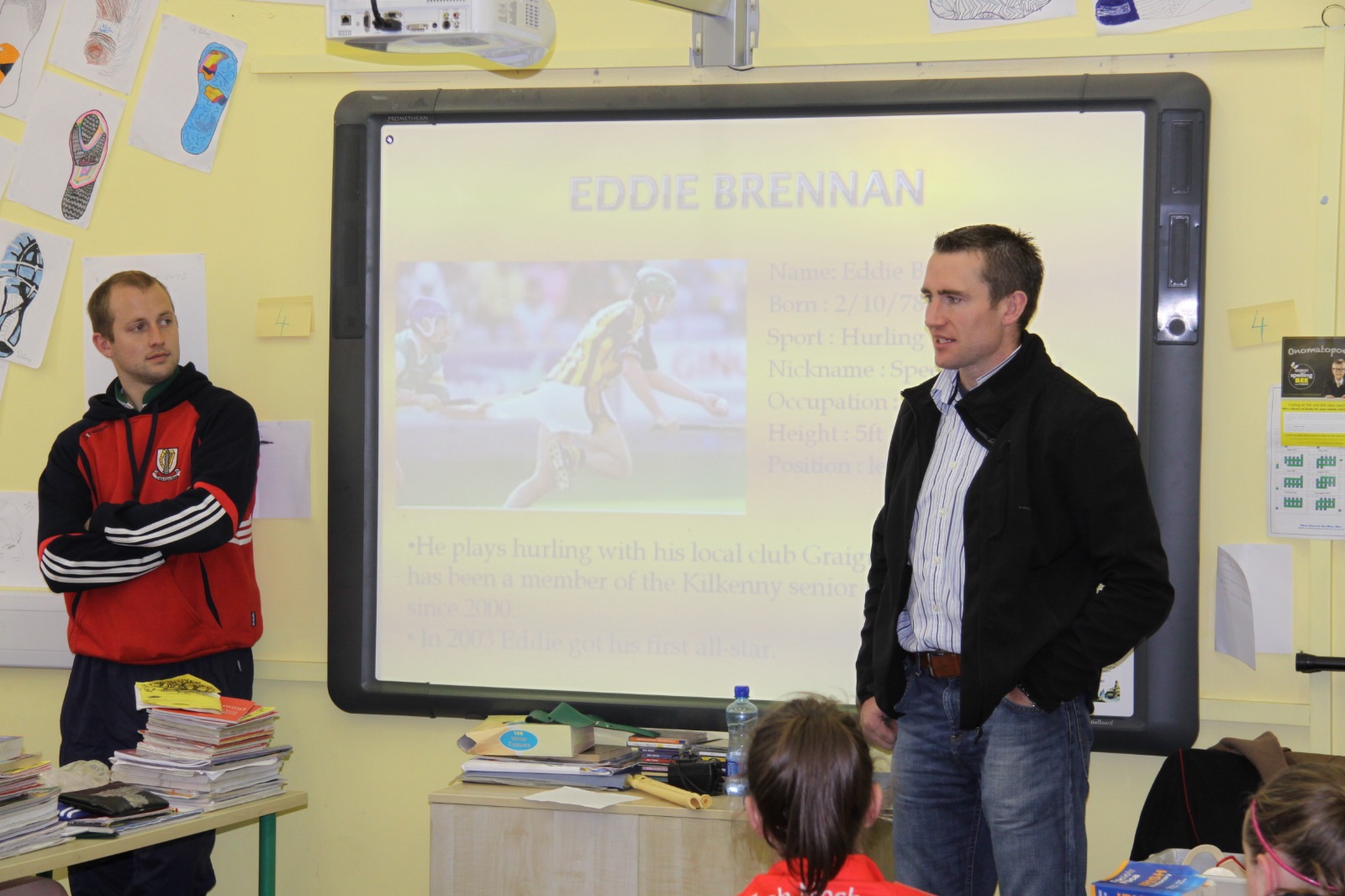 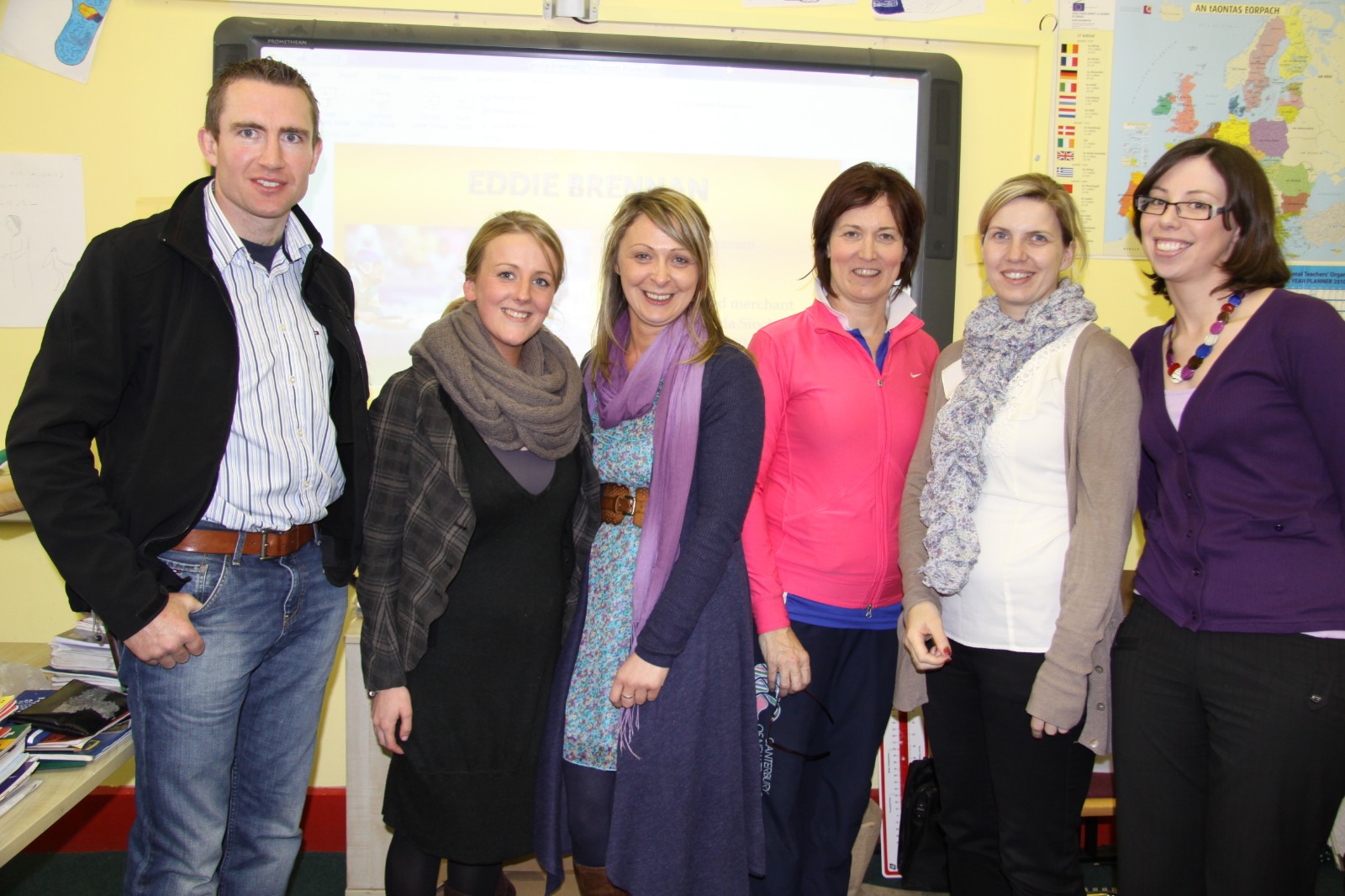