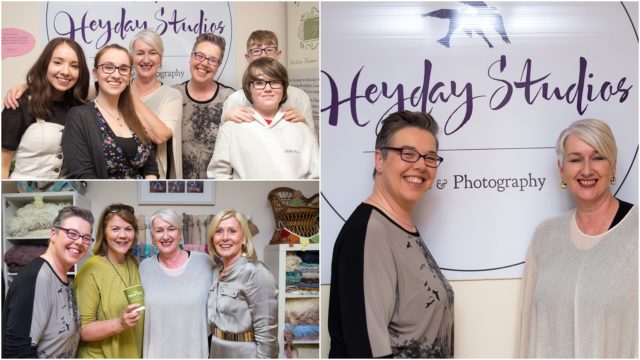 Speaking about the launch, Pauline told LaoisToday that she was delighted with the turnout.

She said: “We had a great attendance. Close to a hundred people dropped in to view the exhibition and wish us well.

“It was officially opened by Alison Browne in her capacity as Chairperson of Downtown Portlaoise.

“Food was supplied by Tynans of the Storeyard and Kelly Lou Cakes while tea and coffee came courtesy of the Pantry.

“Wine flowed and there was a great atmosphere.

“We also had a large exhibition of paintings by myself and a showcase of photographs by Ciara, Newborn, Family and Creative.”

Check out some great pictures from the launch below: 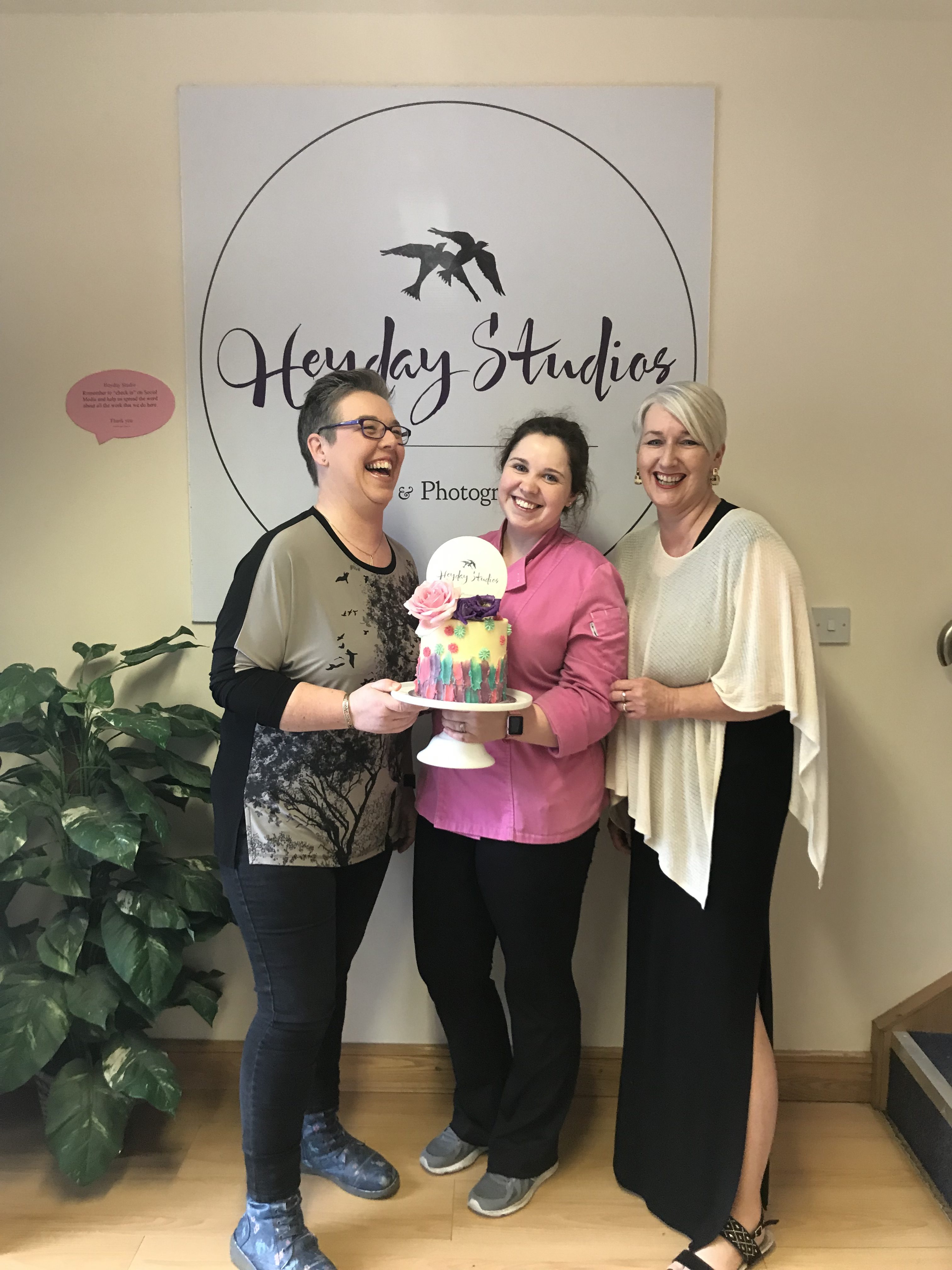 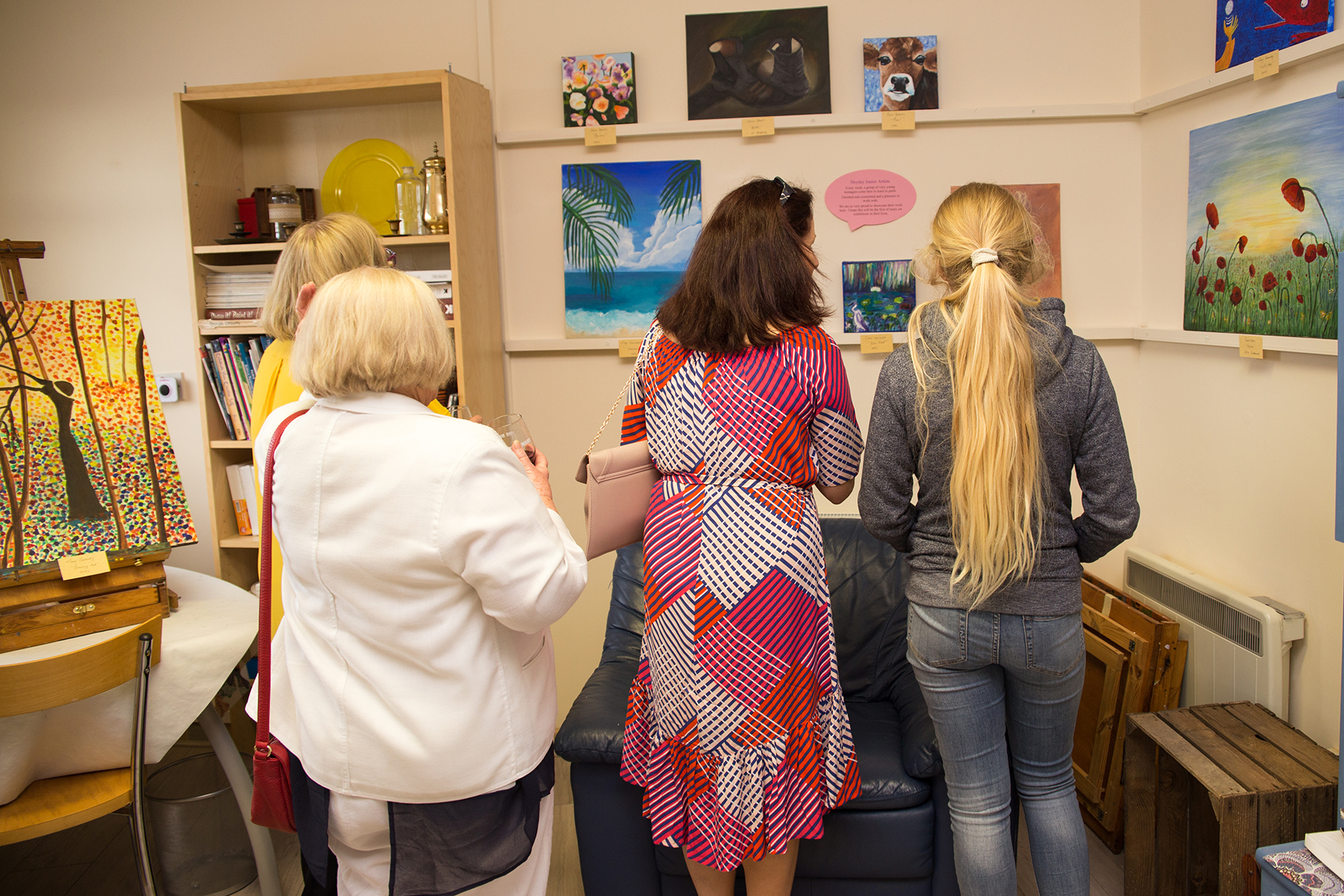 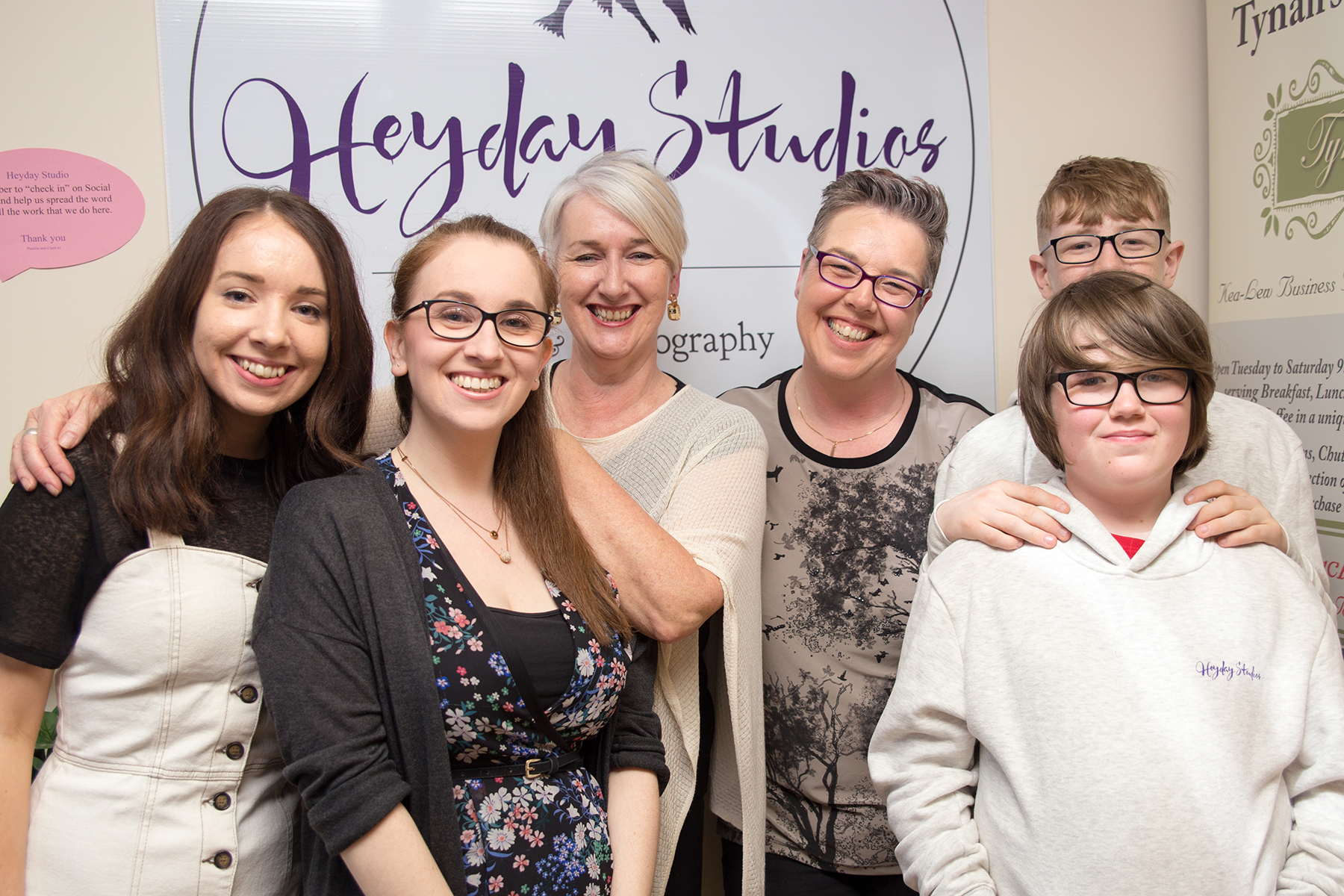 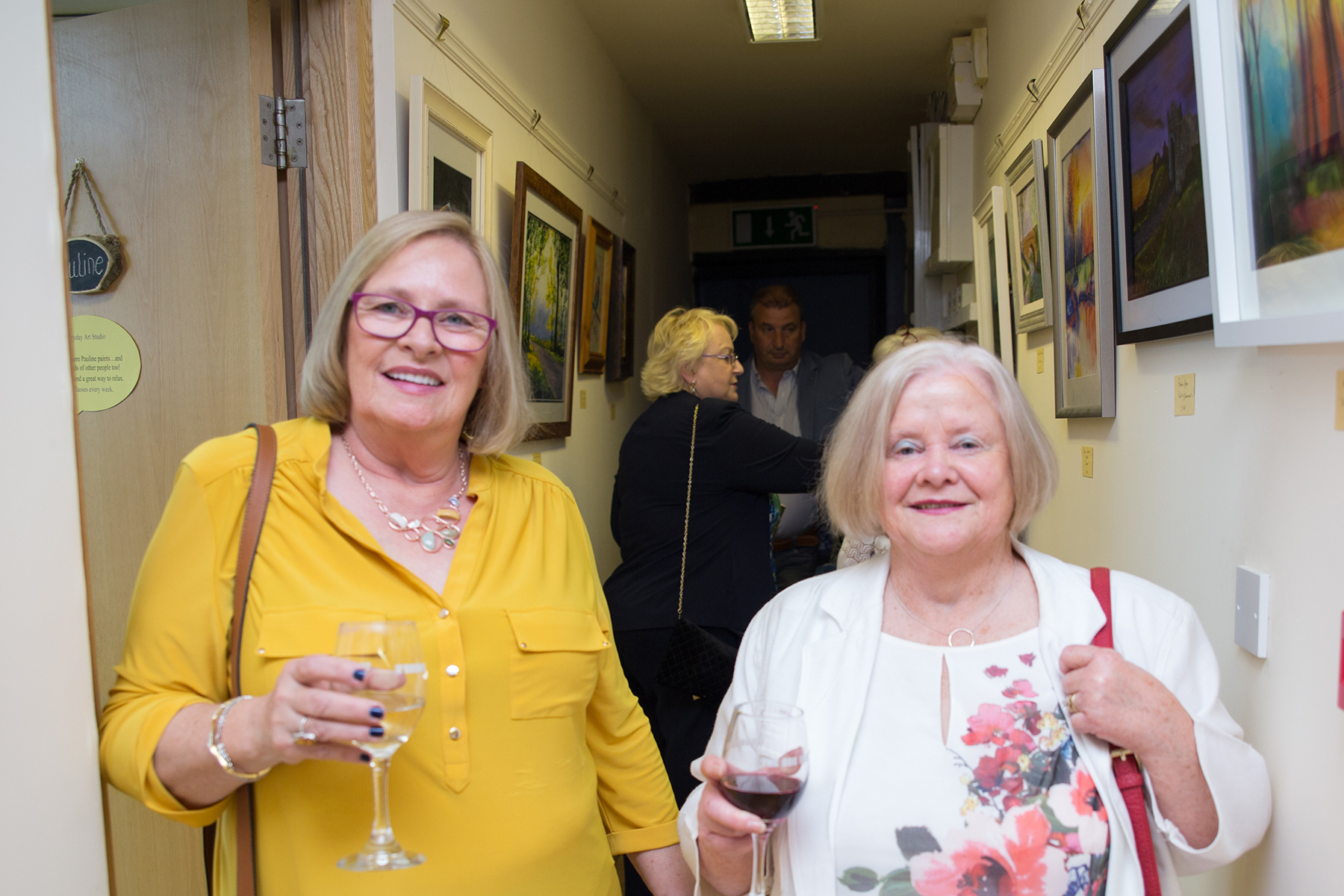 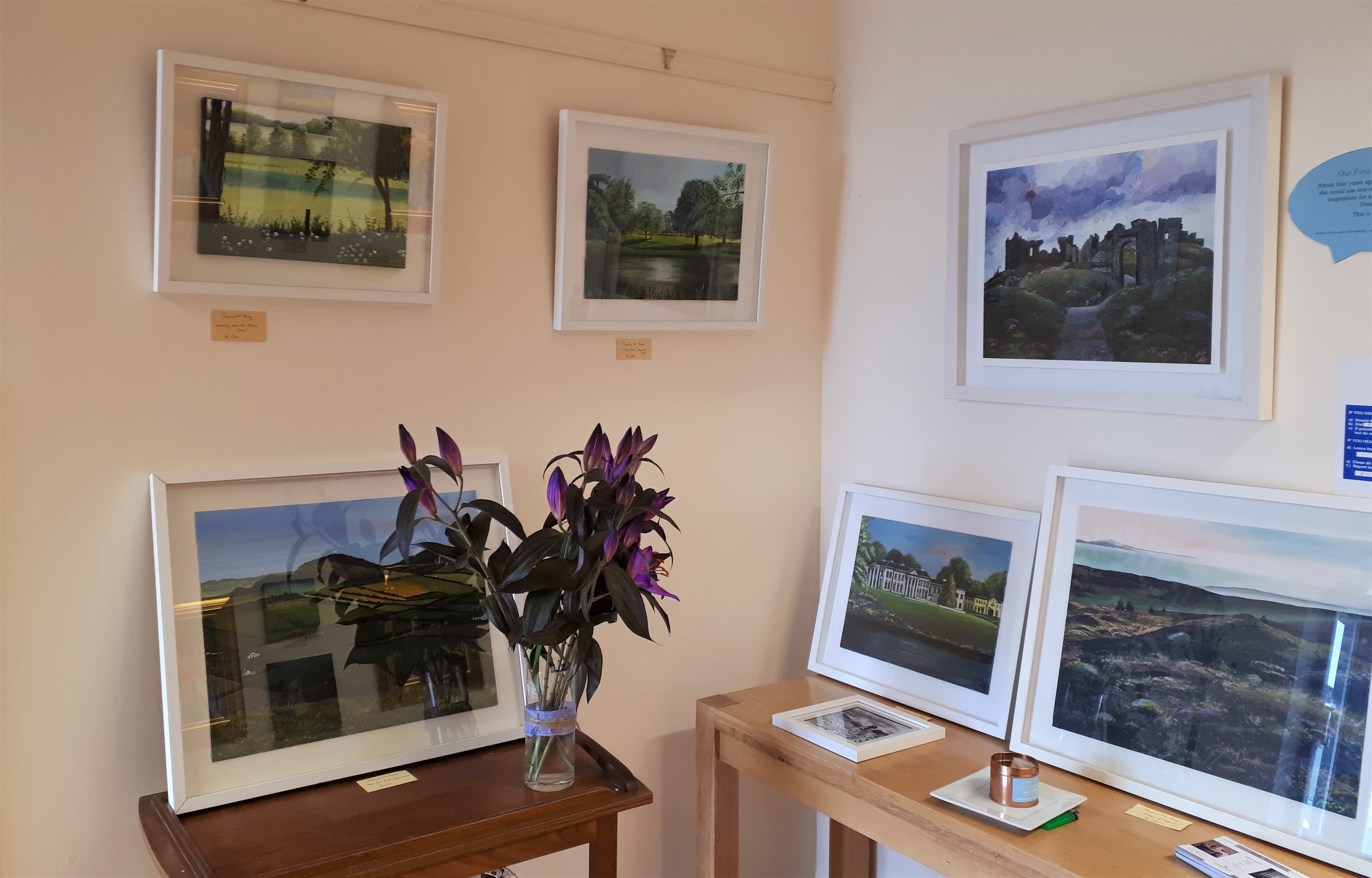 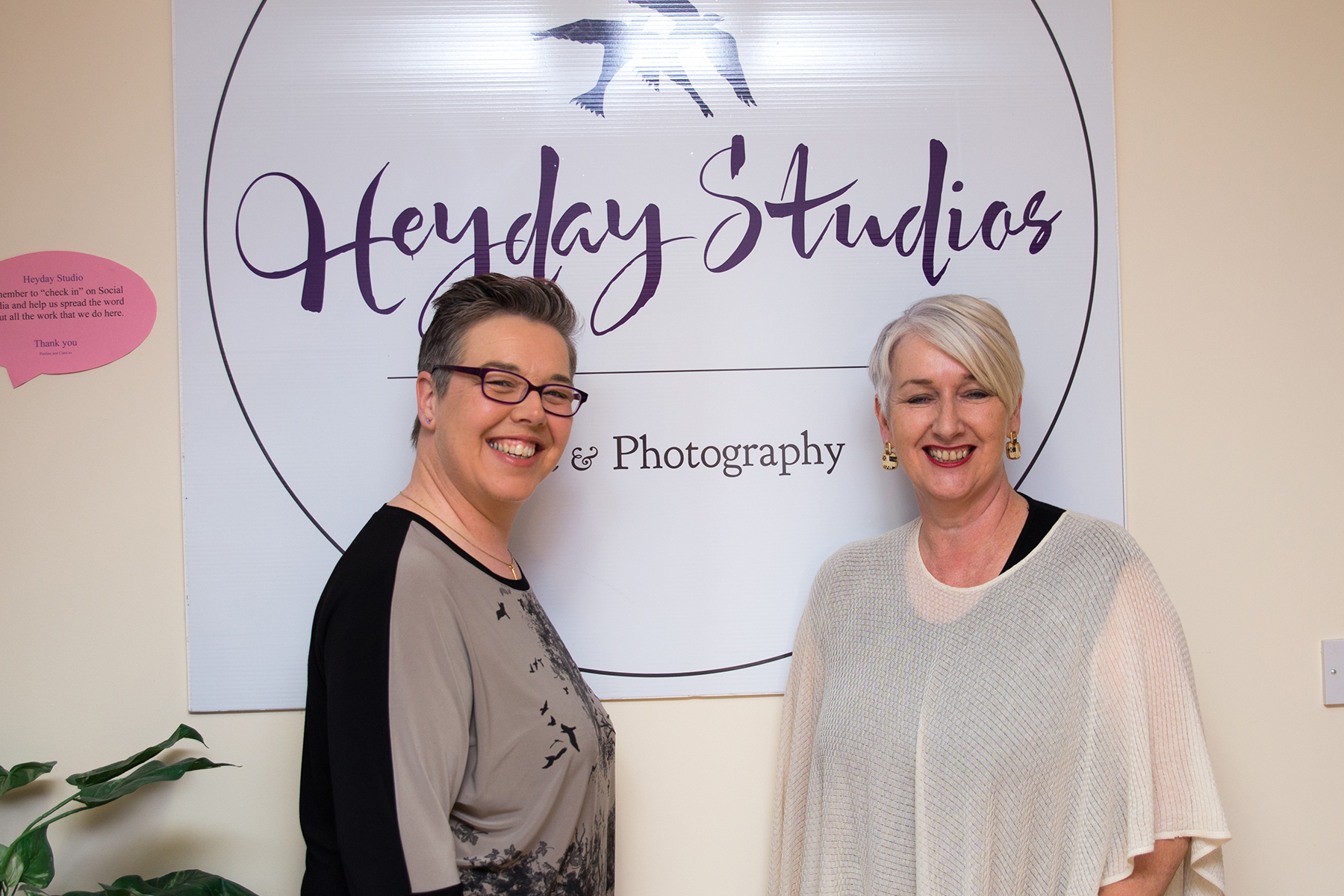 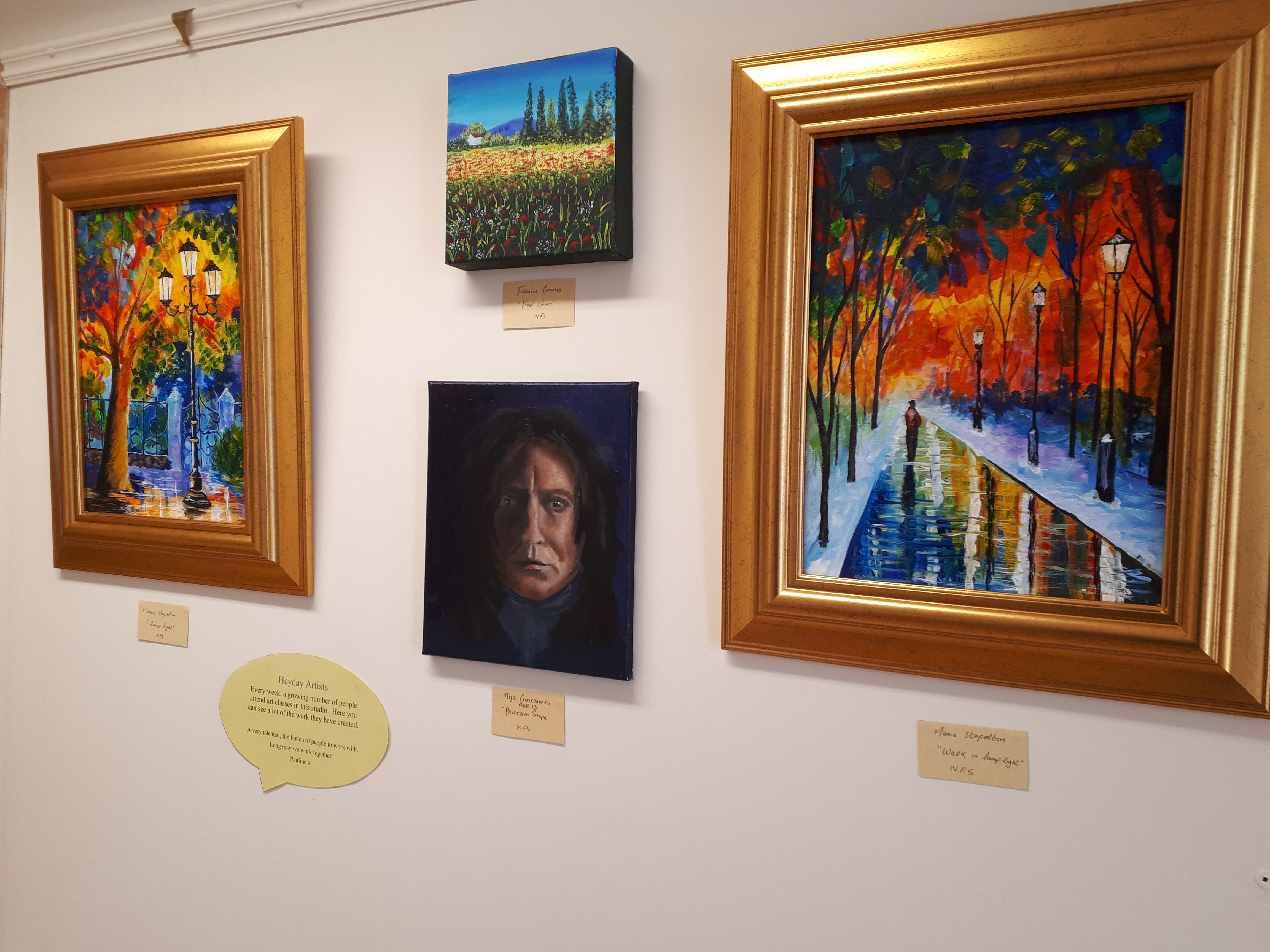