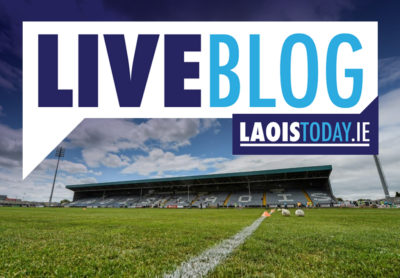 The Laois senior football championship began this week and the second game down for decision in the premier division is that of Stradbally versus Killeshin.

Stradbally will be hoping for a better start to the championship than the league, where their poor form was saved by many of their soccer stars returning to help steer clear of relegation in Division 1B.

Derek Conroy’s side face a sizeable injury list, including the likes of Joe Lacey and Colin Beale.

Meanwhile Evan Lowry, Adam Deering and Shane Bolger are all away for Killeshin so they will be without their services for the opening round of the championship.

Both teams reached the SFC quarter-finals last year, and will be hoping to for the same or better this time round.

Portlaoise checked off winning the opening game of this year’s senior football championship.

Without a number of the players who played in the final, they cruised to a comfortable victory over 2017 finalists Ballylinan.

There are four more game at the weekend with double headers on Saturday and Sunday.

Follow all of the action from this match as it happens below: