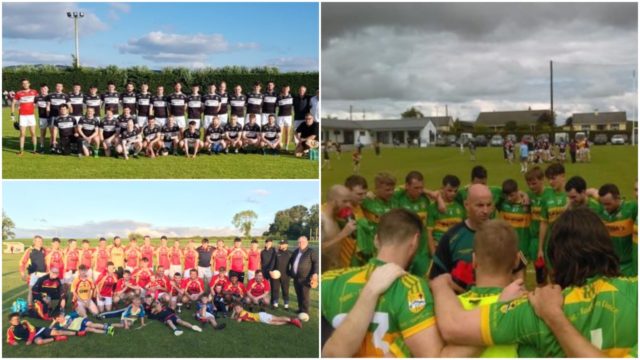 Today marked the first round of the junior football championship as six games were down for decision across the county.

The Harps, Portlaoise, Ballyroan-Abbey, Park-Ratheniska, The Heath and O’Dempseys/Camross all got their championship campaigns off to winning starts today.

Portlaoise managed a remarkable clean sweep of opening round wins across their senior, intermediate and junior games.

Some matches were closer than others, with mere a one point going down in McCann Park as The Harps edged out Portarlington.

Meanwhile Ballyroan-Abbey and The Heath ran out convincing winners over Spink and Stradbally respectively.

Following Round 1 games, teams have been split into Winners and Losers Sections for Round 2.

Junior football championship round one