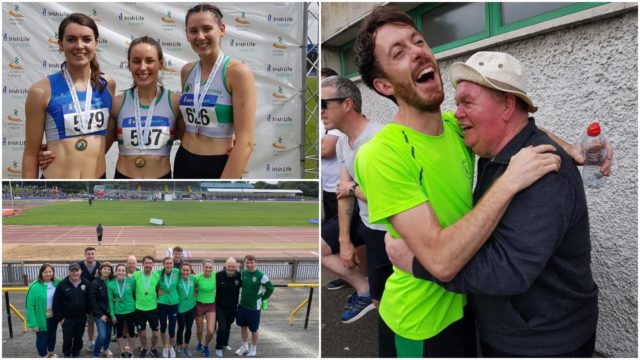 What a glorious weekend it was for one Laois club at the National Senior Track and Field Championships.

St Abban’s came home with five medals, including four golds, as four of their athletes excelled.

A bit off her best as she has been struggling with a knee injury, she was delighted to claim gold once more.

But Saragh was content with just the one medal and she returned for the Long Jump and was in silver medal position place until the final jump. She jumped 5.85m and took home bronze.

The gold medal in that competition though still ended up in Laois as Ruby Millet took the title following a hump of 5.98m.

Just back from European juniors last week, Ruby was a little disappointed not to make the final of that but more than made up for it winning her first National Outdoor title.

Nessa Millet has had a superb return to form this year in the 400m hurdles. Powered through the first 200 and came home strongly to take the gold medal.

Nessa and Ruby are sisters so obviously this is a very proud day for her Mam Niamh and all the family.

Paul Byrne has been the bridesmaid in the 400m hurdles with Olympian Thomas Barr in his way for a number of years.

Over the last six or seven years, Paul has been very close to winning the championships but just came up short. Yesterday was his day just edging the race in a thrilling battle with Jason Harvey.

There was great delight for a man who has given everything to achieve this National Title.

Congratulations to all and check out some great pictures below: 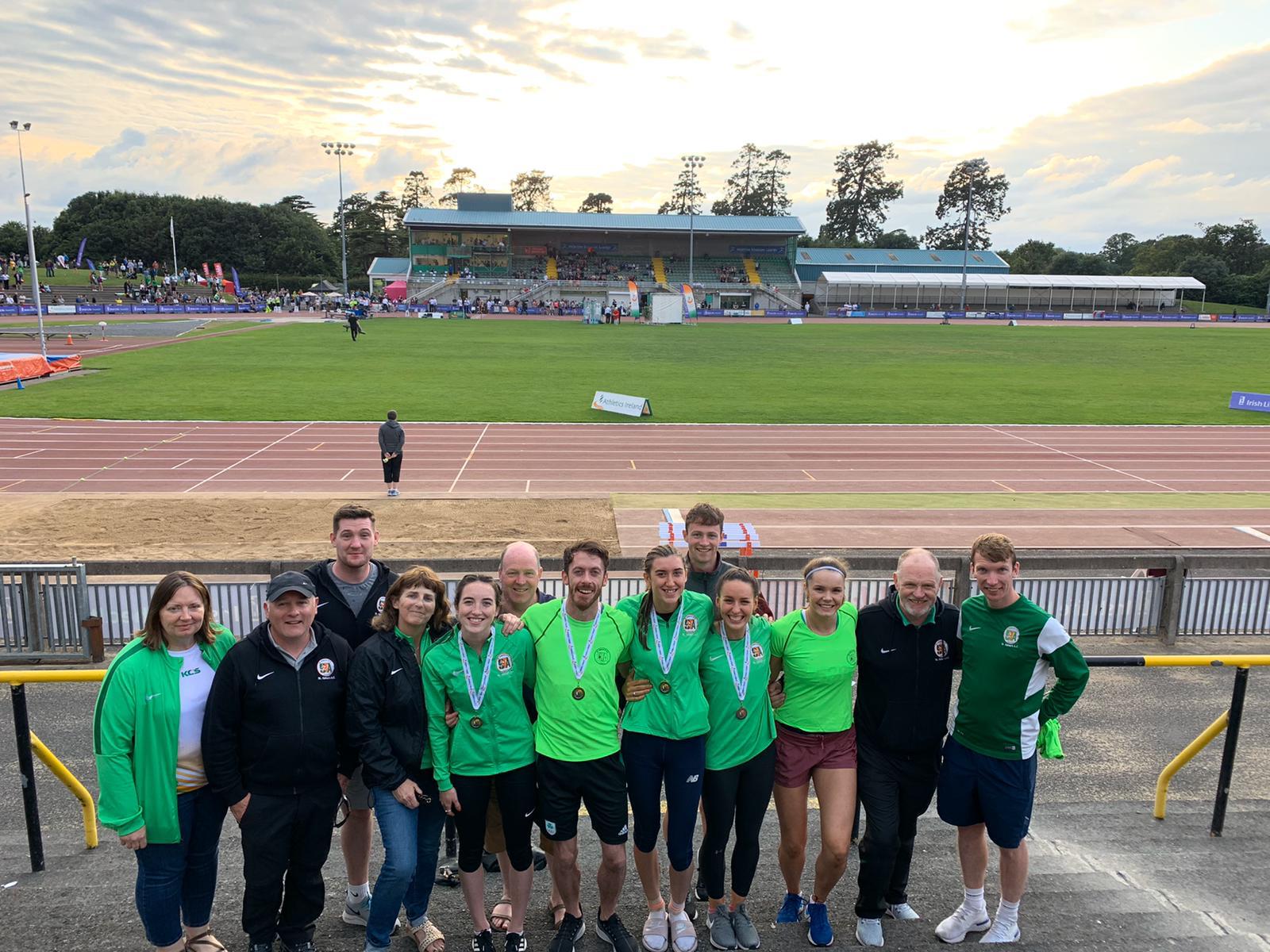 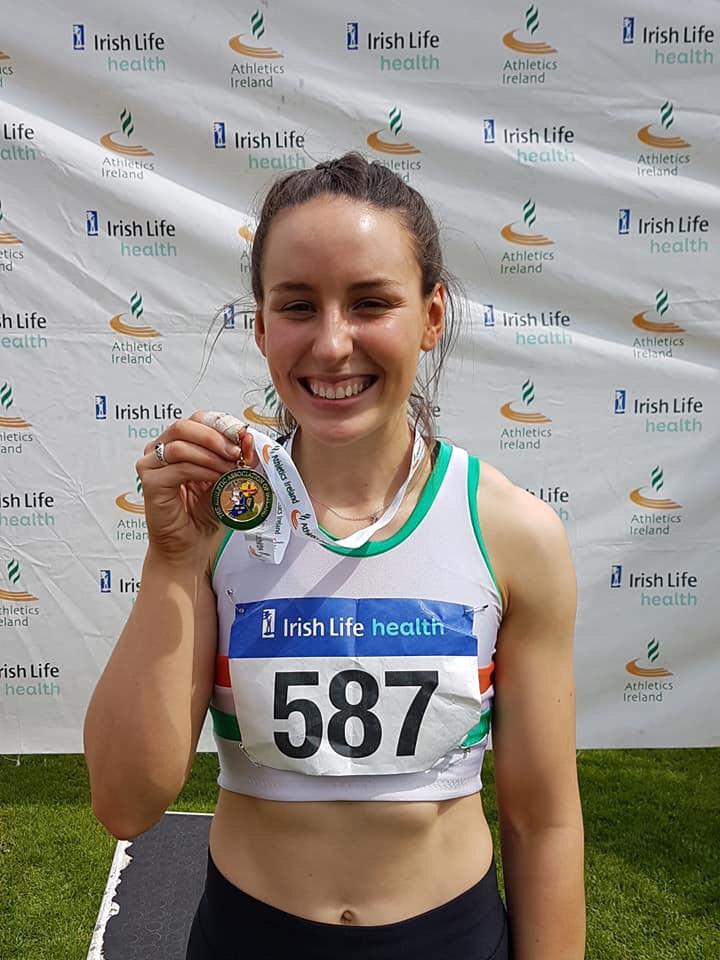 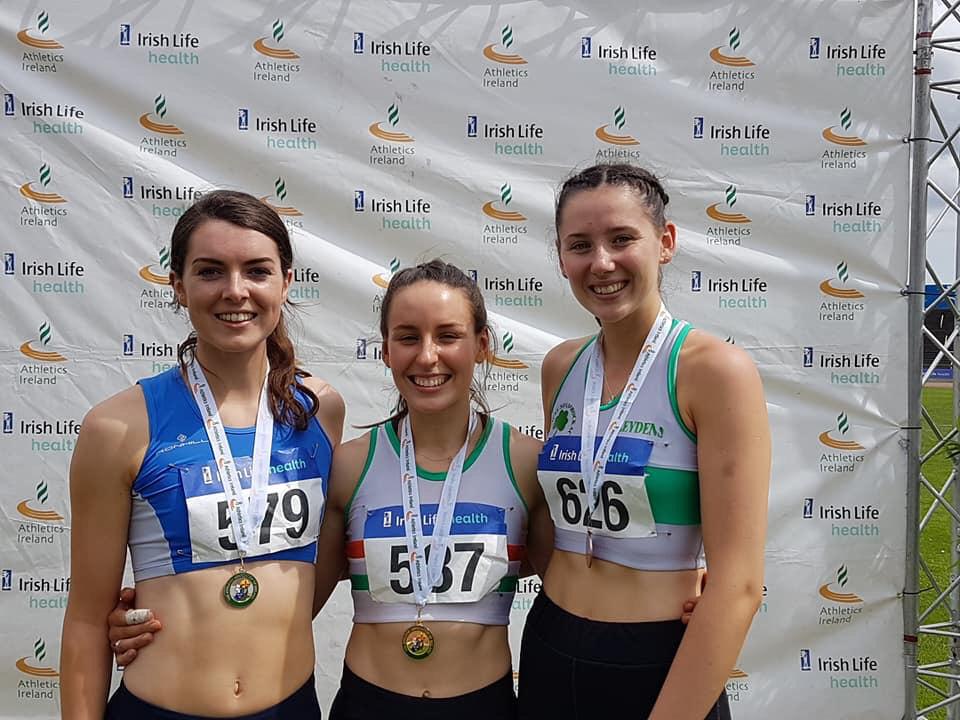 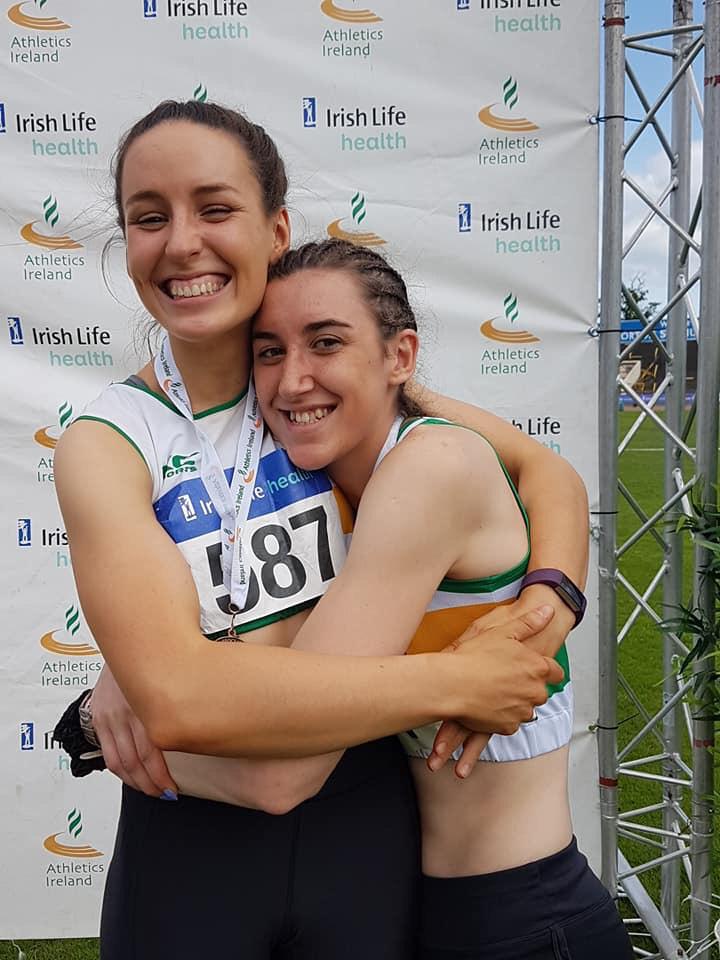 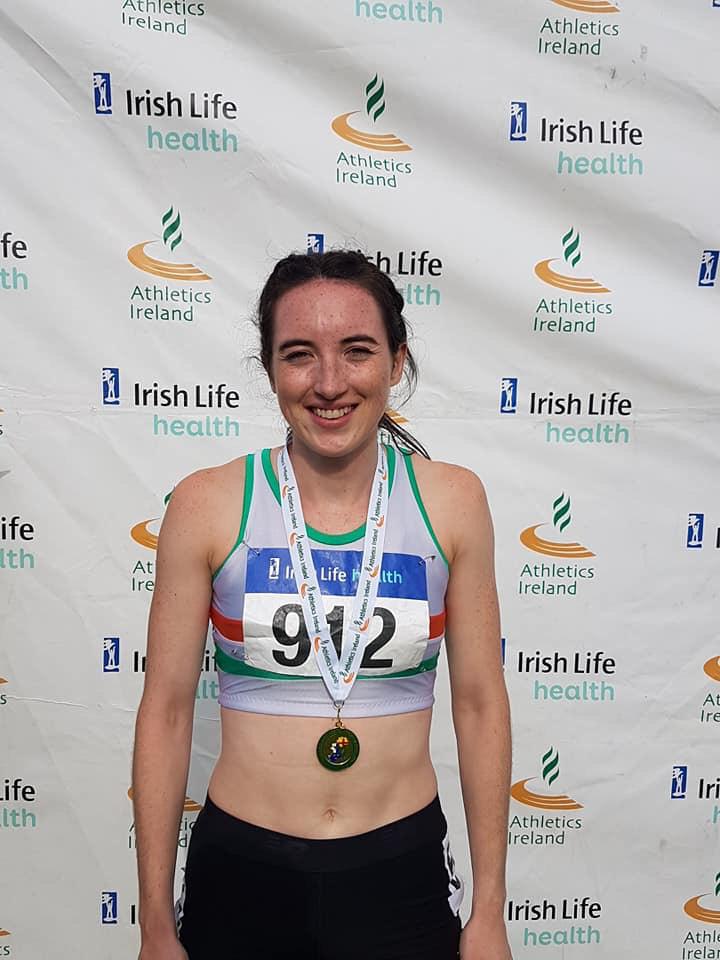 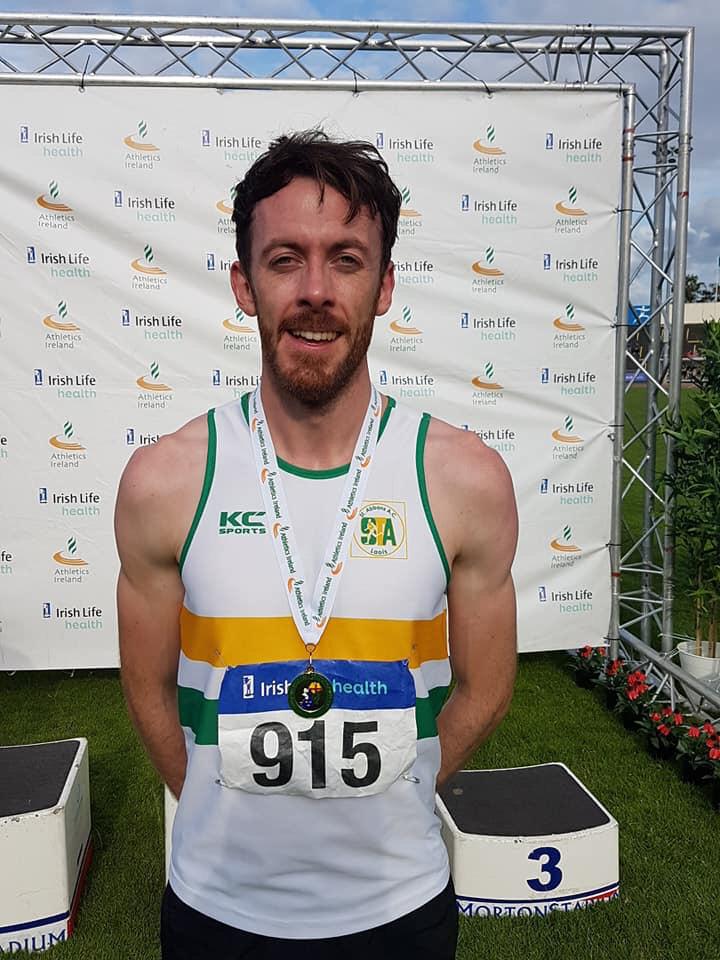 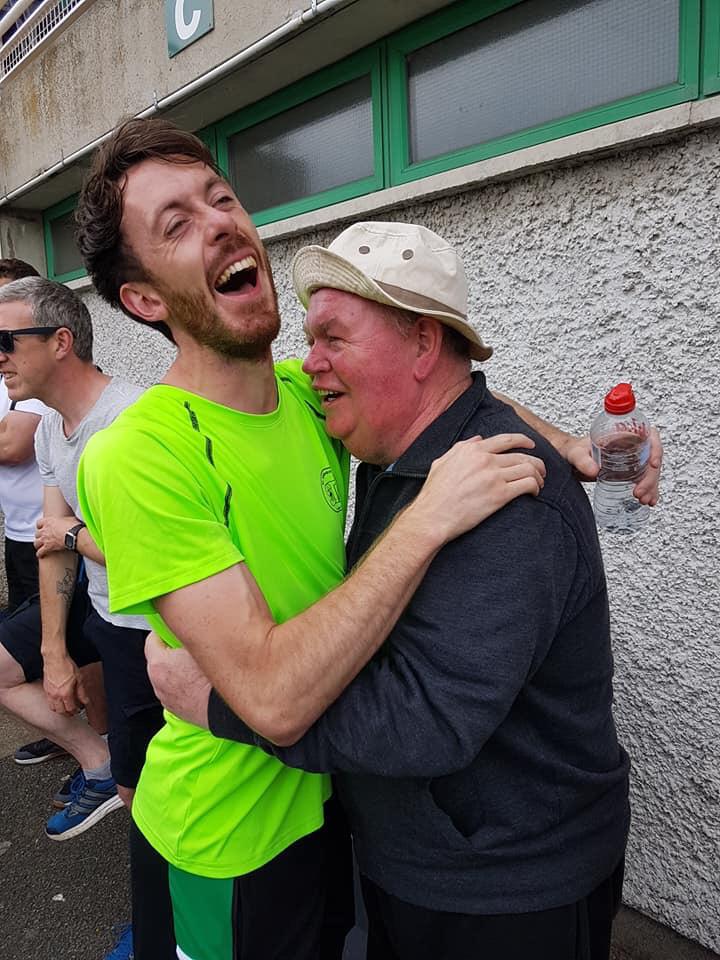 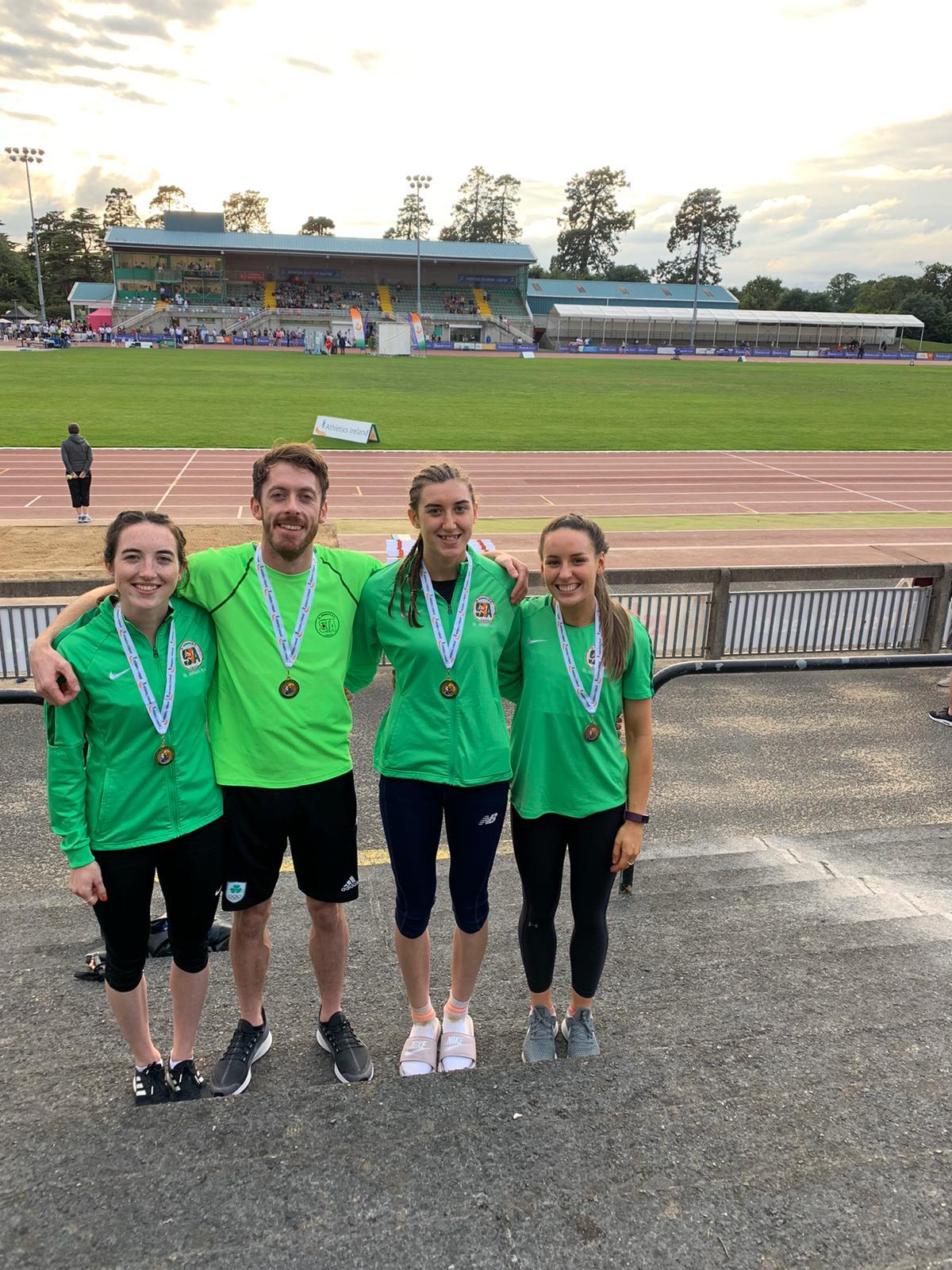 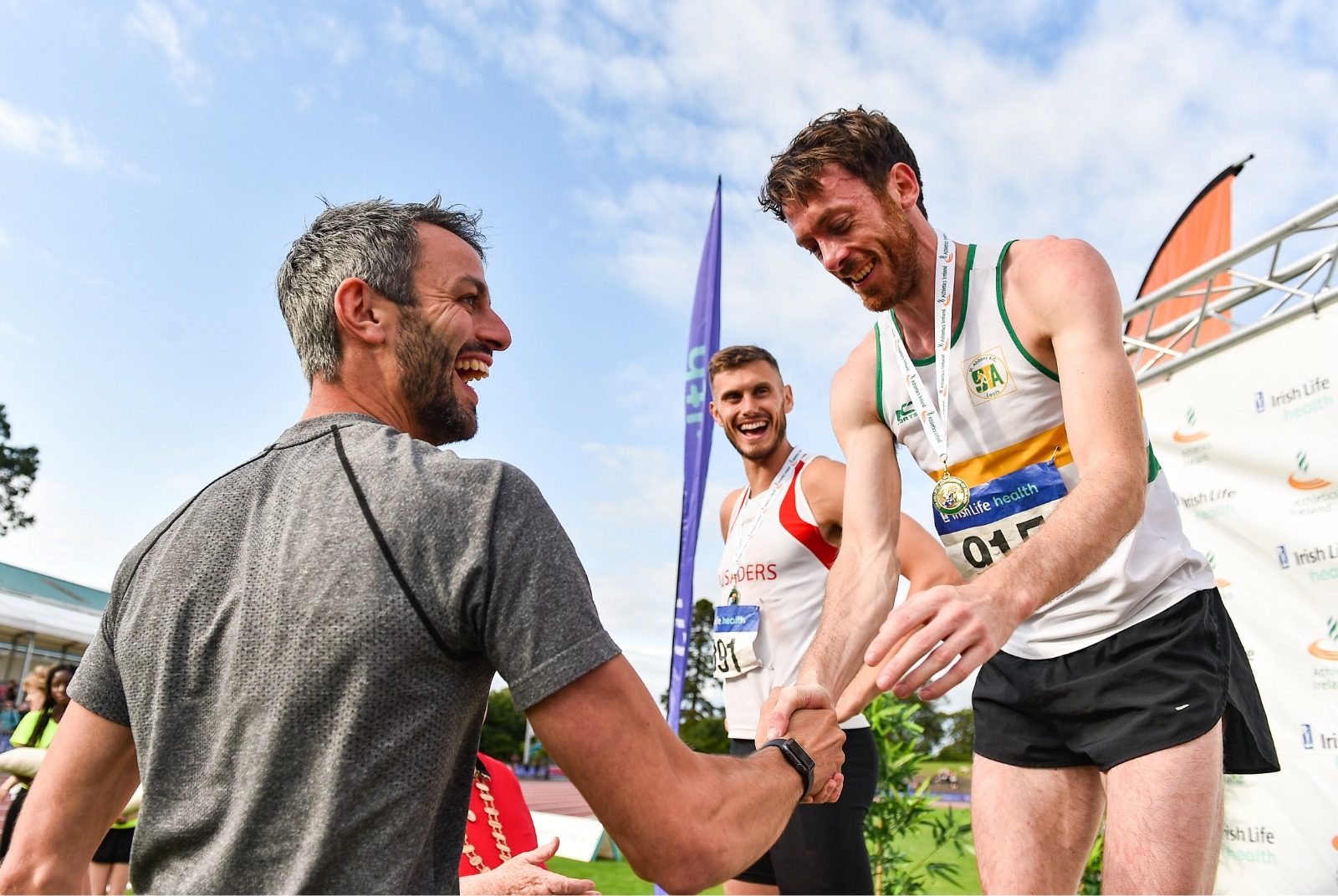