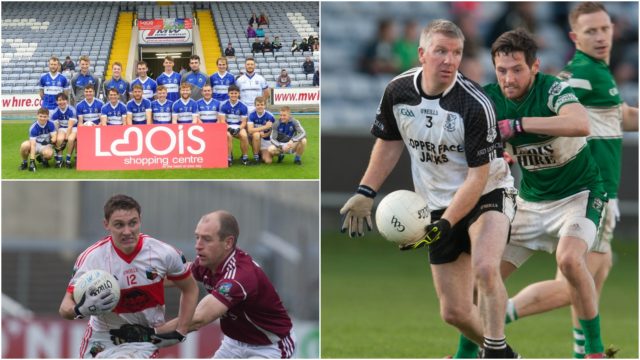 With so many games and so many stories, ones that slip under the radar given how much is going on, we’ve introduced a new weekly column for the remainder of the club championships.

We’ll bring you some of the snippets from around the county.

There are players all around the country going over and above the call of duty for their clubs – and Arles-Killeen legend Paul McDonald certainly did that on Sunday as his side found themselves with a goal-keeping crisis on their hands.

Regular keeper Mick Leigh was suspended for their Round 2 SFC game against Killeshin and John Dunphy, who came on for Leigh when he was sent off against Crettyard in their opening game, was struck down by food poisoning.

It meant ‘Gilly’, who is part of the management team and is 40 this year, played in goals – his first appearance for the club’s senior team in almost three years. 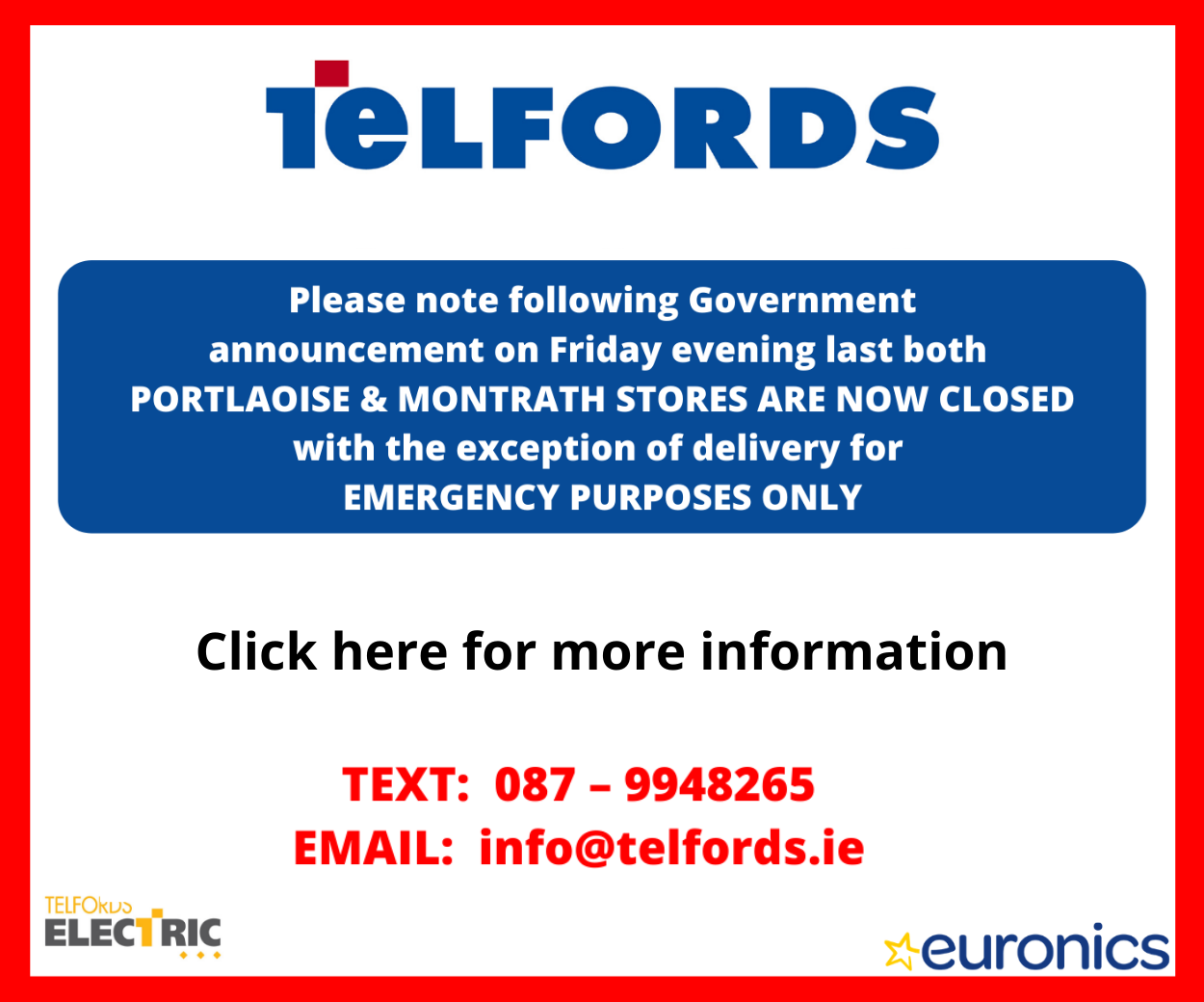 He last started a senior championship game in the 2016 semi-final but has since been part of their backroom team.

The former Laois player didn’t put a foot wrong though and almost kept a clean sheet – the unfortunate thing was that the injury time goal that did beat him was the winner for Killeshin.

Who’d be a dual player?! Even when everything is going according to plan it can be a tough ask for players to play hurling and football championship on alternate weeks.

Throw in not one but two replays and it makes it even more difficult. The handful of Ballyroan-Abbey footballers that also play hurling for Abbeyleix are a case in point.

By this Saturday evening the likes of Mark Cahill, Ciaran Byrne, Stephen Thompson and Aaron and Ciaran Carroll will have been involved in six senior championship games in 19 days. The Ballyroan-Abbey footballers will have been in four senior games in 16 days.

Drawing with both Emo and Portarlington in their opening two games has meant replays in both while they’ve lined out for the Abbeyleix hurlers in between – against Clough-Ballacolla – and again this Saturday against Camross.

Emo footballers Nigel Murphy and James Hilliard have an almost identical schedule as they line out with the Mountmellick hurlers in the intermediate grade.

After their IHC replay against Ballypickas on Tuesday night, they’ll have played five games in 15 days and it’ll become six in 19 or 20 days this weekend as they’ll have either a hurling quarter-final or relegation game to play on Saturday or Sunday.

Errill footballers and their final habit

Away from the spotlight of the senior grades, one of the remarkable stories is that of the Errill footballers – who have reached the Junior ‘B’ final for the second time in three years and a county final for the third time in four years.

Junior ‘A’ proved a step too far last year and they were relegated back to Junior ‘B’ where they have once again reached the final where they’ll play Mountmellick next week.

With Laois hurlers Paddy Purcell and Jack Kelly on board they lost their opening game to Arles-Kilcruise – with the two lads playing just days after playing in the All Ireland quarter-final in Croke Park against Tipperary. But they have bounced back to beat Emo, The Rock and Rosenallis since.

It’s the only team the club field having joined with Rathdowney-Errill in 2005 for hurling (and we highly suspect that the jerseys are the same as they were 15 years ago!) but they’re keeping the club name alive through the big ball code.

They don’t even play in the league and they say they don’t do any training but they’re obviously well able to play.

They now meet Mountmellick in the final in O’Moore Park on Thursday week, August 22.

Speaking of a ‘hurling’ club going well at the football, it’s hard to ignore what Castletown have done in the opening two rounds of the Laois JFC ‘A’ over the last couple of weeks.

They got the better of Ballylinan in the opening round away from home and then made the most of home advantage by beating Portlaoise last Thursday to go automatically through to the quarter-finals.

It means that Castletown have now won nine football championship games in a row and you have to go all the way back to 2016 for the last time they lost a football contest when Rathdowney beat them in the JFC ‘C’ semi-final.

In 2017 they won the Junior ‘C’ title, in 2018 they absolutely breezed through the Junior ‘B’ and now they’re just two games from a Junior ‘A’ final.

A handful of their players played intermediate or senior under the ‘Gaels’ arrangement with Mountmellick in the last couple of seasons – and on early form, they’re going to ruffle a few feathers in this competition.

They have a break now until the quarter-finals as they await the winners of the Round 3 fixtures.