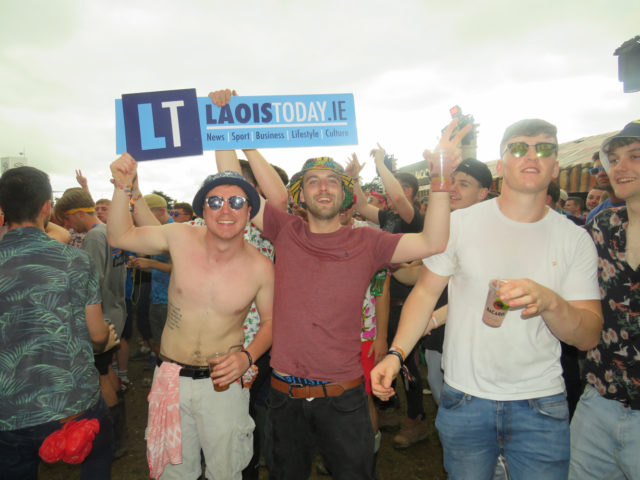 Another brilliant Irish band are coming to Electric Picnic!

There are just two weeks to go ‘til Stadbally Estate opens its gates to 600 acres of music, arts and wonderment.

Picnickers across the country are already prepping themselves to squeeze in as many acts as humanly possible.

For all those lucky enough to have a ticket, get ready to sing your heart out with very special guests, Kodaline!

London-indie rock outfit Razorlight completes the line-up for Electric Picnic 2019 and with only 13 days to go you better get packing.

These join big names such as Florence, Billie and Hozier will be chart topping Scottish singer songwriter Gerry Cinnamon who will make his Picnic debut this year, guaranteed to be a Belter!

And of course there is much, much more to look forward to from the rowdy guitar riffs in Trailer Park and Salty Dog, to the tranquil whimsical wonderland that is The Hazel Wood, to the pulsating heart of Electric Picnic – The Body & Soul Village.