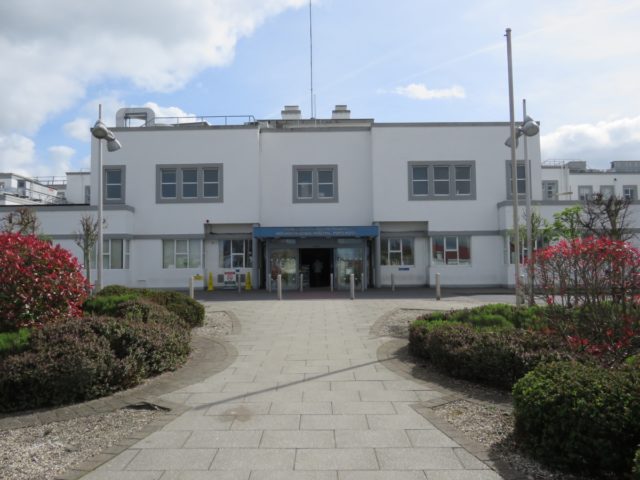 Four hundred and thirty patients over 75 years old have been forced to wait over 24 hours in Portlaoise and Tullamore Hospitals during first six months of 2019.

This is according to figures obtained from the HSE. The majority of these patients were in Tullamore, which had 367 – while 63 were sitting for over 24 hours in Portlaoise.

Laois TD Brian Stanley said: “The health of older patients is being put at risk.

“The total number of patients between Portlaoise and Tullamore hospitals add up to 430.

“If this pattern was to continue for the remainder of 2019, it would mean a total of 860 people over 75 years would be waiting more than 24 hours in our 2 hospitals. These figures are proving to be even worse than those for 2018.

“Older patients are among the most vulnerable in the Health System as they have additional medical needs that can sometimes accompany aging.

“Timely treatment may prevent escalation of injury and sickness and ensure safe and swift recovery.”

The Sinn Féin Deputy spoke about pressure on staff and insignificent resources, and slated overspending on the new children’s hospital.

“It is clear the staff in our hospitals are under considerable pressure and they are doing more work with less resources, they are treating more patients than ever even though there is a retention and recruitment crisis across all areas of the health service.

“The solution is more staff, more capacity, and the implementation of “Slaintecare’’ which means the creation of a public health system.

“However, this Government is cutting back on capital projects across the State due to the children’s hospital overspend.

“The result of this is that there has been little progress on bringing about the major reform that is needed in the health services,” he concluded.