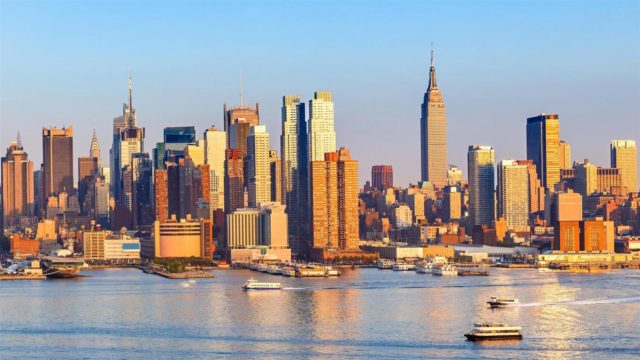 Laois hurlers have not been selected to participate in this year’s New York Hurling Classic this November.

Calls were made for this year’s Joe McDonagh winners to be invited on the international trip after they made it to the All-Ireland quarter-final, causing the upset of the winner by knocking Dublin out in the process.

Laois selector Tommy Fitzgerald, in response to a post from the Gaelic Players Association on Twitter, first raised the idea.

“Well done to Laois Hurlers on a phenomenal 2019 season”

Tommy replied: “An invitation from the GPA to participate in this year’s Super 11s would be an appropriate reward to recognise the team’s efforts in 2019.”

Fitzgerald’s tweet received widespread support with former All-Ireland winning Clare hurler Brendan Bugler, who was also a teacher in Colaiste Iosagain in Portarlington for a time, lending his support to the idea.

The event was played in Boston and known as the The Fenwat Classic for the past two years, but the 2019 series will be played at the Citi Field – home of the New York Mets.