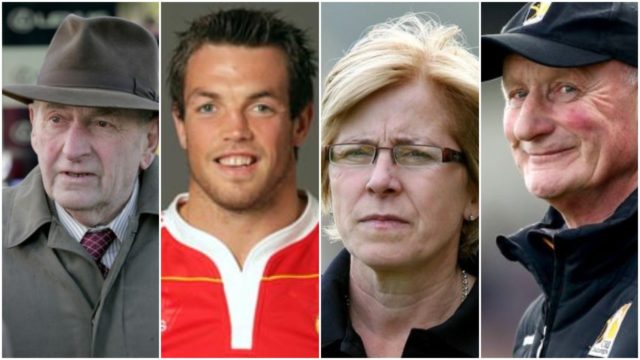 We began with our list of 10 Tipperary people who have made a massive impact on the world on Friday – but we’re not leaving The Cats out.

For list we’re including our favourite people and things from the Marble County, including sportspeople, ale and nightclubs!

Do you know the Leinster man who played with Munster? Or the Kilkenny man who works for Tipperary GAA?

Ian Dowling is a retired Irish rugby union and rugby league player to played underage and junior club rugby with Kilkenny RFC, before joining Shannon RFC and then Munster.

The Kilkenny native played in a showdown against Portlaoise RFC in 2001just before he made the leap which started his Munster career. He has won two European Rugby Cups both in Cardiff in May 2006 and May 2008 and is now a qualified physiotherapist by trade, currently working with the Tipperary Senior Football team. 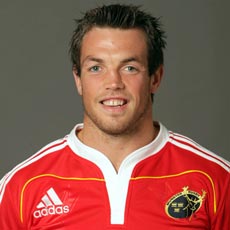 Paddy Mullins was the head of the famous Mullins horseracing clan, which includes Willie, Tom and Tony Mullins.

Although his sons are now based in Carlow, trainer Paddy came from Goresbridge in Kilkenny. 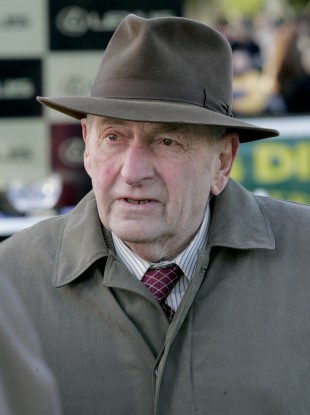 Arguably one of the greatest hurling journalists in the country, the cosummate story-teller now works for the Irish Examiner.

We couldn’t comprise this list without including friend of LaoisToday’s Tommy Buggy.

Tommy, a native of Castlecomer, has a Property Partners business in Portlaoise and a retired prison officer.

He’s also very well-known in sporting circles, having managed a number of hurling teams in his native Kilkenny, as well as Borris-Kilcotton and Clough-Ballacolla here in Laois, guiding both to finals – albeit losing ones. In 2017 stepped down as the Ballacolla boss to focus solely on his business. 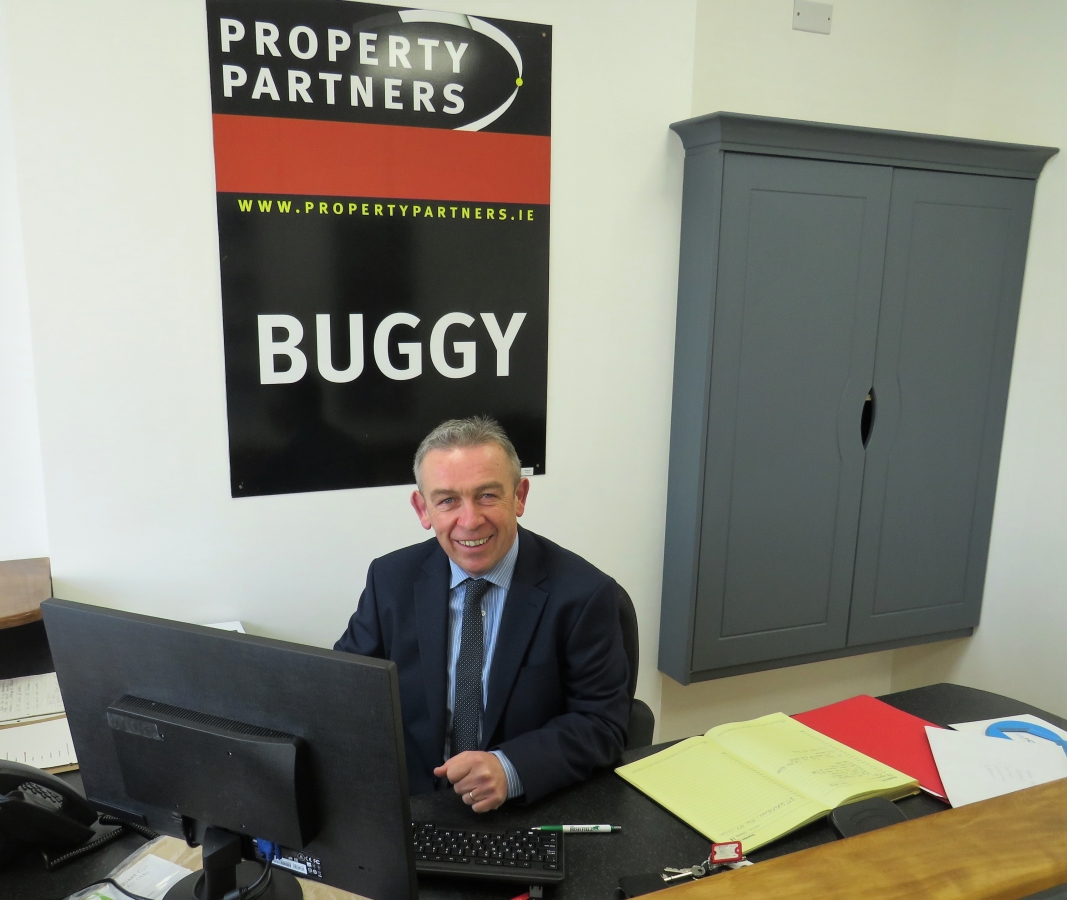 One can’t pass over John Smithwick, the founder of Smithwick’s Ale, when composing a list of notable people from Kilkenny.

Smithwick’s brewery was founded in Kilkenny in 1710 by John Smithwick, and run by the Smithwick family of Kilkenny until 1965 when it was acquired by Guinness, now part of Diageo.

Many an Irish person can tip their hat to John and his family for the red ale.

Twelve-time All-Ireland winner Ann Downey is one of the legends of both hurling and camogie. The impact Ann and her twin sister Angela had on camogie will go down in the annals of history.

In May 2007 the  took over management of the Kilkenny camogie team, becoming only the second female manager in senior inter-county camogie, after Wexford’s Stellah Sinnott. 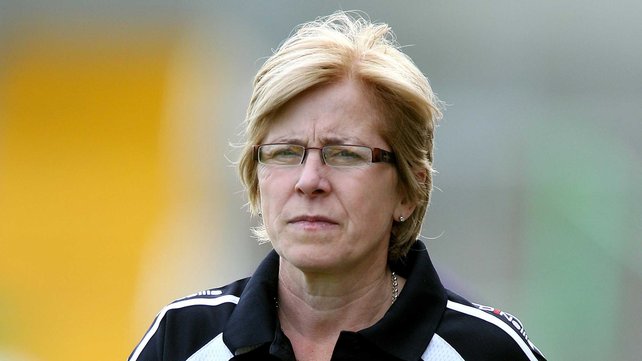 The famous bar and restaurant is regularly attended by many Laois folk, either for some ‘pub-grub’ or light refreshments. Situated by the River Nore, in the heart of Kilkenny, Matt The Millers’s liveliness attracts a variety of visitors at all times of the year. 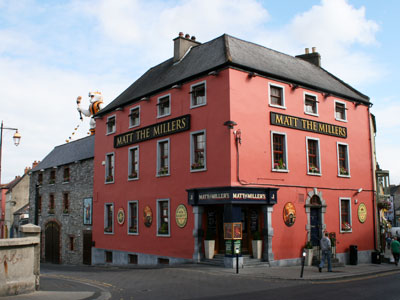 The man, the myth, the legend. There’s an aura around Brian Cody which pundits, players and journalists have been trying to summarise since he took over the role of Kilkenny senior hurling manager.

While the first few years of his reign may not have been fruitful, he’s gone on to become the most successful hurling manager of all time.

Ah Langtons, the place which has seen many a Laois person migrate to for a long weekend, or for the end of a hen or stag do’.

Langtons is an institution in Kilkenny, one which is as respected as Henry Shefflin or Kilkenny Castle. 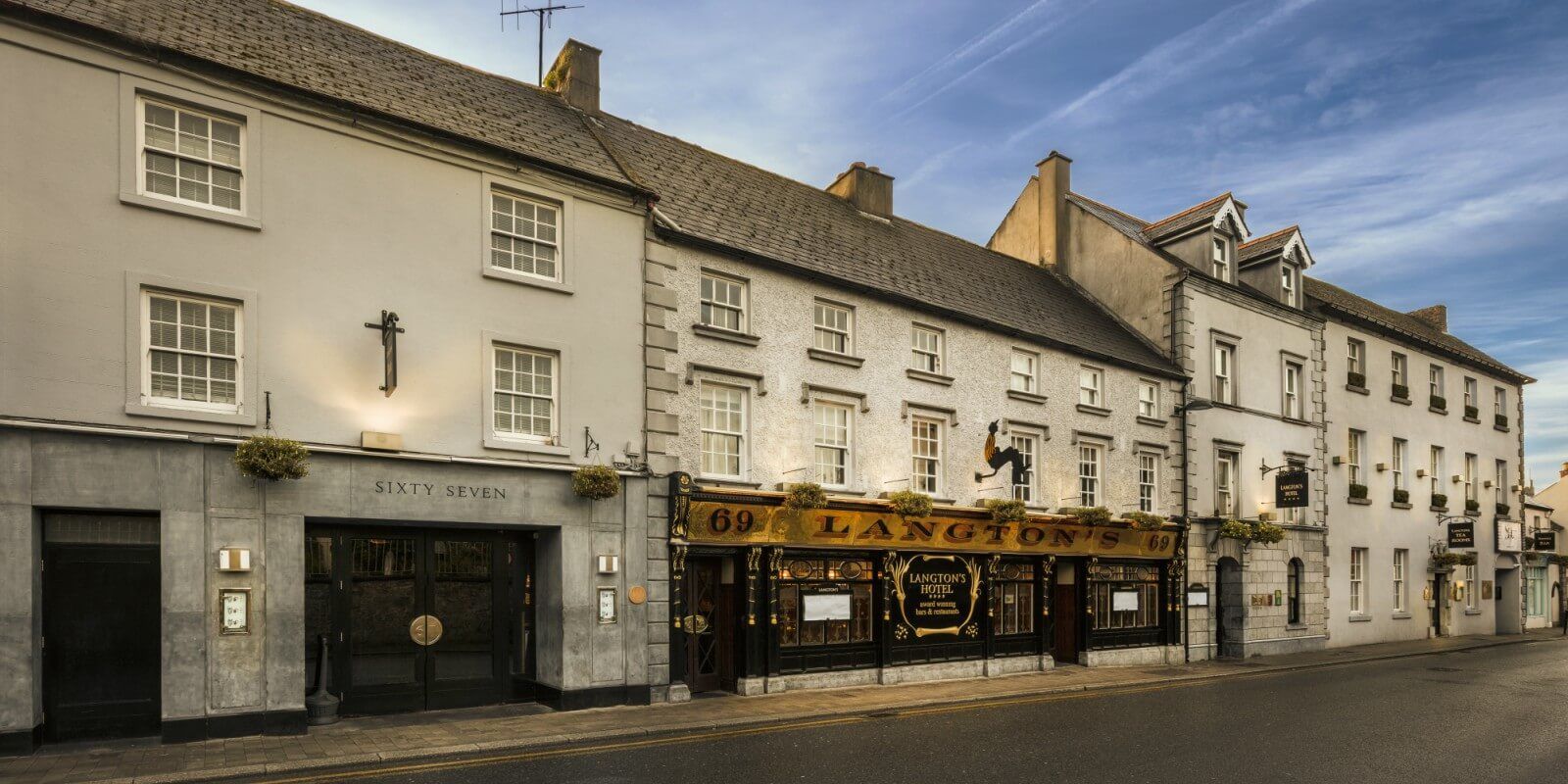 We’d be pulling off a ‘fast’ stunt if we left Eddie Brennan off this list! The former eight-time All-Ireland winner has brought a new lease of life with him when he stepped into the role of Laois hurling manager this year.

From staying in divison 1B and winning the Joe McDonagh Cup to defeating Dublin to reach the last eight in Ireland – we have plenty to thank the Graigue-Ballycallan and his crew for an unforgettable year. 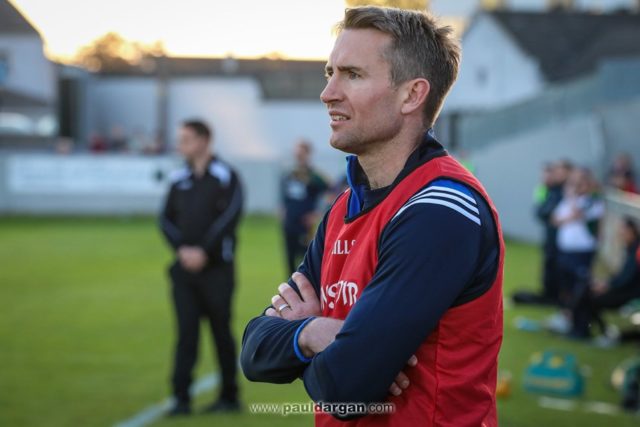