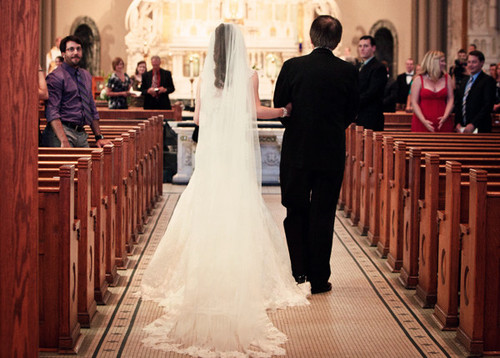 An Irish production company is looking for Laois couples on their way to getting hitched to feature in a new documentary series.

The new feature documentary: The Irish Wedding is based around the unique narrative and structures that Irish wedding speeches take, the film will be intertwining them together to create one whole story of love, laughter, loss and hope.

With this documentary, director Alex Fegan aims to bring his unique sensibilities for capturing fundamentally Irish narratives, and crafting them into compelling and emotionally driven tales. Alex’s past works include the critically and commercially successful The Irish Pub​and Older Than Ireland.

“Our director, Alex Fegan, is about to embark on his next documentary project, and we are really keen to involve the people of Laois,” said Ben Kavanagh of Atom Films.

Atom Films are searching for soon-to-wed couples to volunteer to take part in this exciting project.

The aim of the small crew is to capture the event with little or no interference.

In return for taking part in the project, the couple will receive all footage shot for free and a participation fee.

The filming will be carried out by professionals, using professional equipment, so this is a unique opportunity to have special moments captured with little investment on the couples end.

One of the main aims of the documentary is to showcase the wide range of diversity in Ireland; for this reason, they would ideally like to include couples from as many different counties, towns and backgrounds as possible.