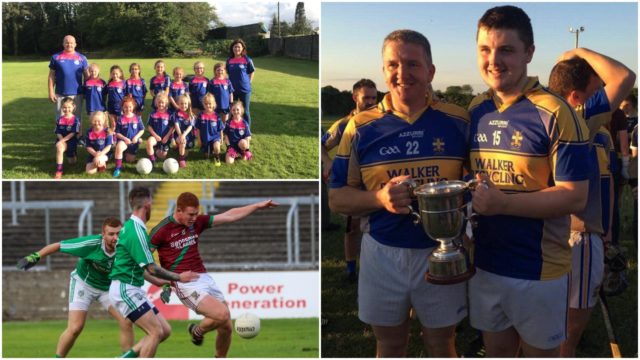 With so many games and so many stories, ones that slip under the radar given how much is going on, we’ve introduced a new weekly column for the remainder of the club championships.

We’ll bring you some of the snippets from around the county.

Colt’s Padraig Dunne is certainly a busy man and this Wednesday evening he will line out in O’Moore Park for the club’s footballers as they take on Graiguecullen in the Junior ‘C’ final alongside his son Nathan.

Dunne, a former chairman of the club, has taken up refereeing in recent seasons and as well as reffing his first senior hurling championship game recently – the Camross v Borris-Kilcotton opening round fixture – he also had the unusual distinction of taking charge of the Graiguecullen-Killeshin Junior ‘C’ football semi-final, 24 hours before playing in the other semi-final himself for Colt against Annanough.

Dunne won a Junior ‘B’ title with the Colt footballers way back in 1998 and an intermediate hurling title with them in 2008. Winning championship medals in three different decades would be a nice achievement.

After two full rounds of football championship, with a handful of replays thrown in for good measure, there’s a bit shape coming on the top scorers list.

But no matter what way you look at it, Portarlington’s Colm Murphy leads the way. He’s the leading scorer overall, the leading scorer from play and even factoring his replay meaning he has played three games, he’s still the top average scorer in the Laois SFC at the moment.

Murphy currently has 1-22, putting him two points ahead of perennial top scorer contender Ross Munnelly who has 2-17.

From play, Murphy is also at Number 1 at the moment ahead of Ballyroan’s Diarmuid Whelan and Padraig McMahon who both feature having played four games, Emo’s Nigel Murphy, Evan O’Carroll from Crettyard and Cathail Dunne from Ballylinan, who also features in both lists.

Scully on top of the hurling scoring charts

In the Laois SHC after two rounds of group games, Borris-Kilcotton’s PJ Scully leads the way on the scoring list with 2-20 from two games, 1-10 in each.

He’s ahead of Rathdowney-Errill’s Mark Kavanagh who has hit 0-11 in each game for 0-22 overall.

Leading the way from play is Paddy Purcell whose hat-trick against Castletown at the weekend has put him onto the top five in both lists.

We love hearing about new jerseys and these ones are absolutely class to be fair.

The St Paul’s U-8 girls team have received a brand new kit and as you can see from the pictures below, they are absolutely delighted with them.

They were kindly sponsored by Bracken Enterprise and AML Accounting Services. 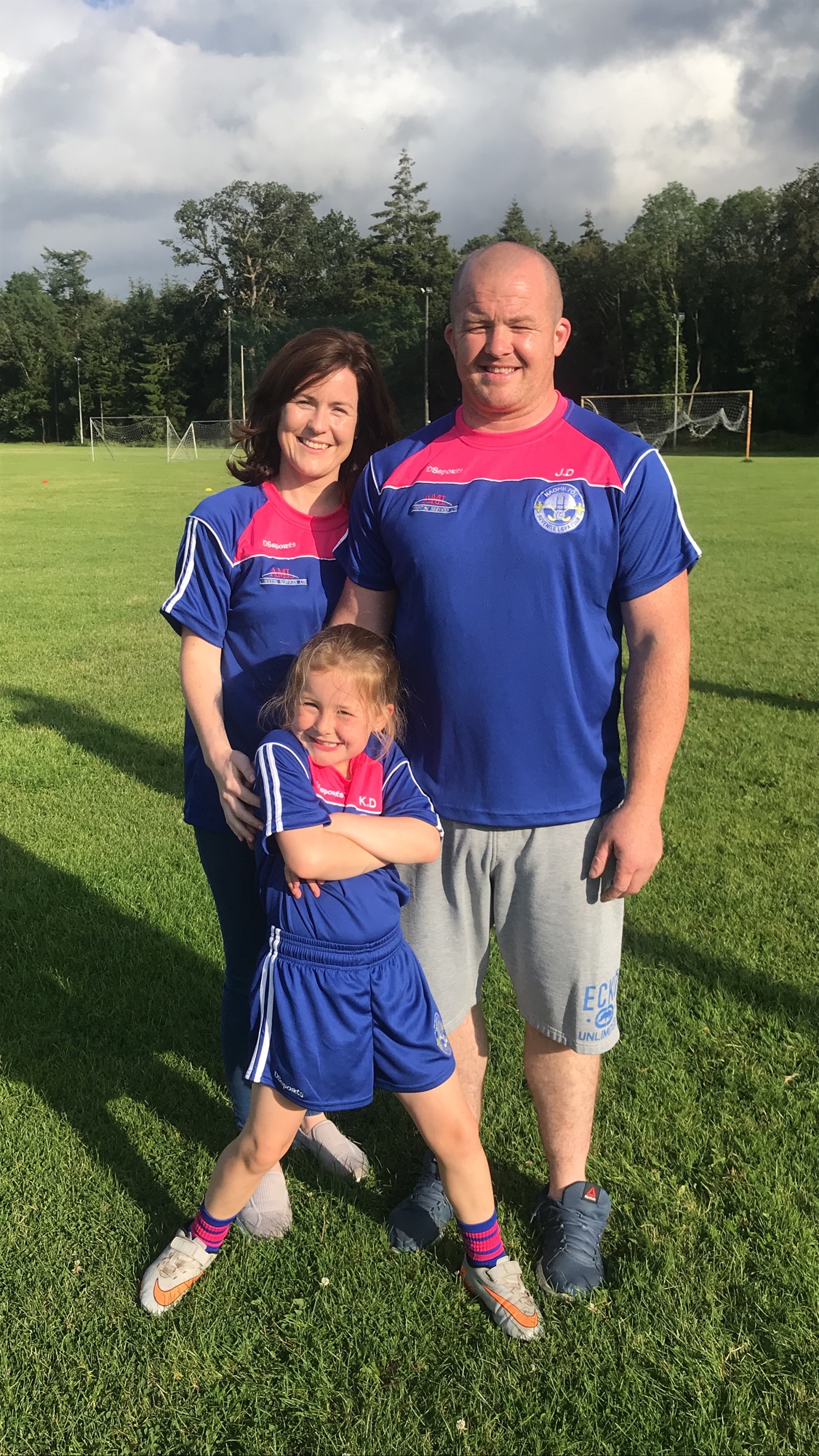 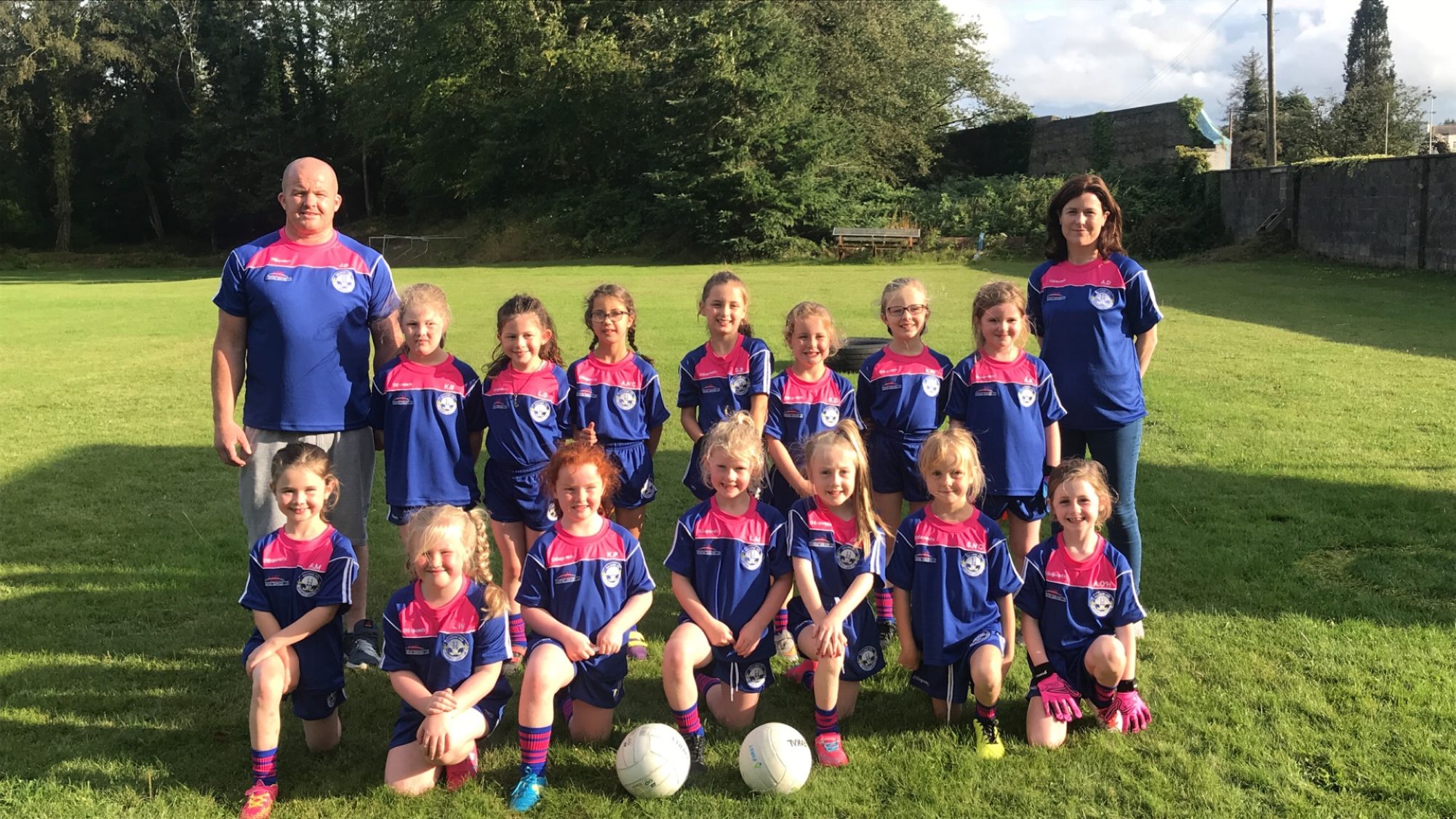 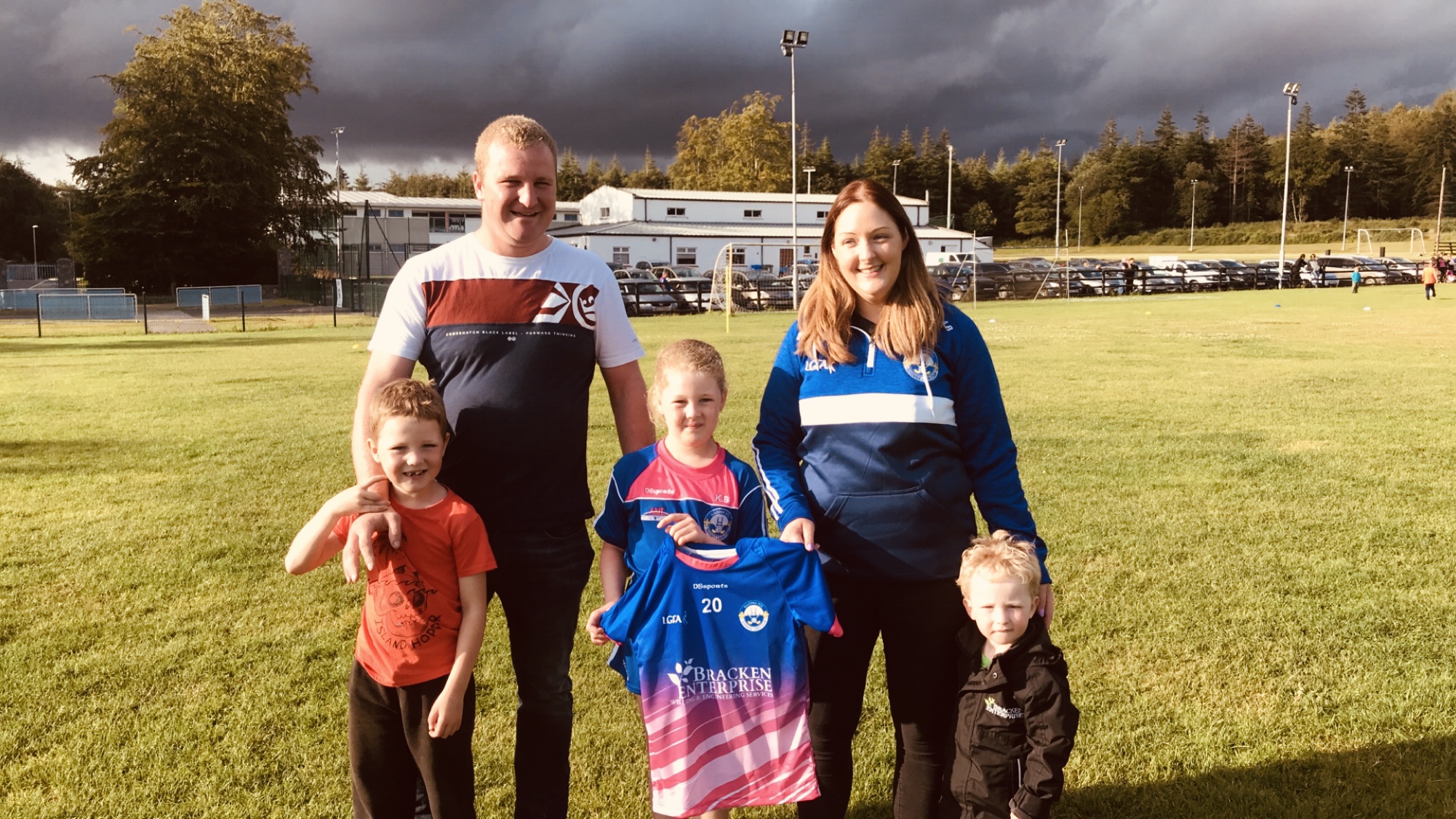 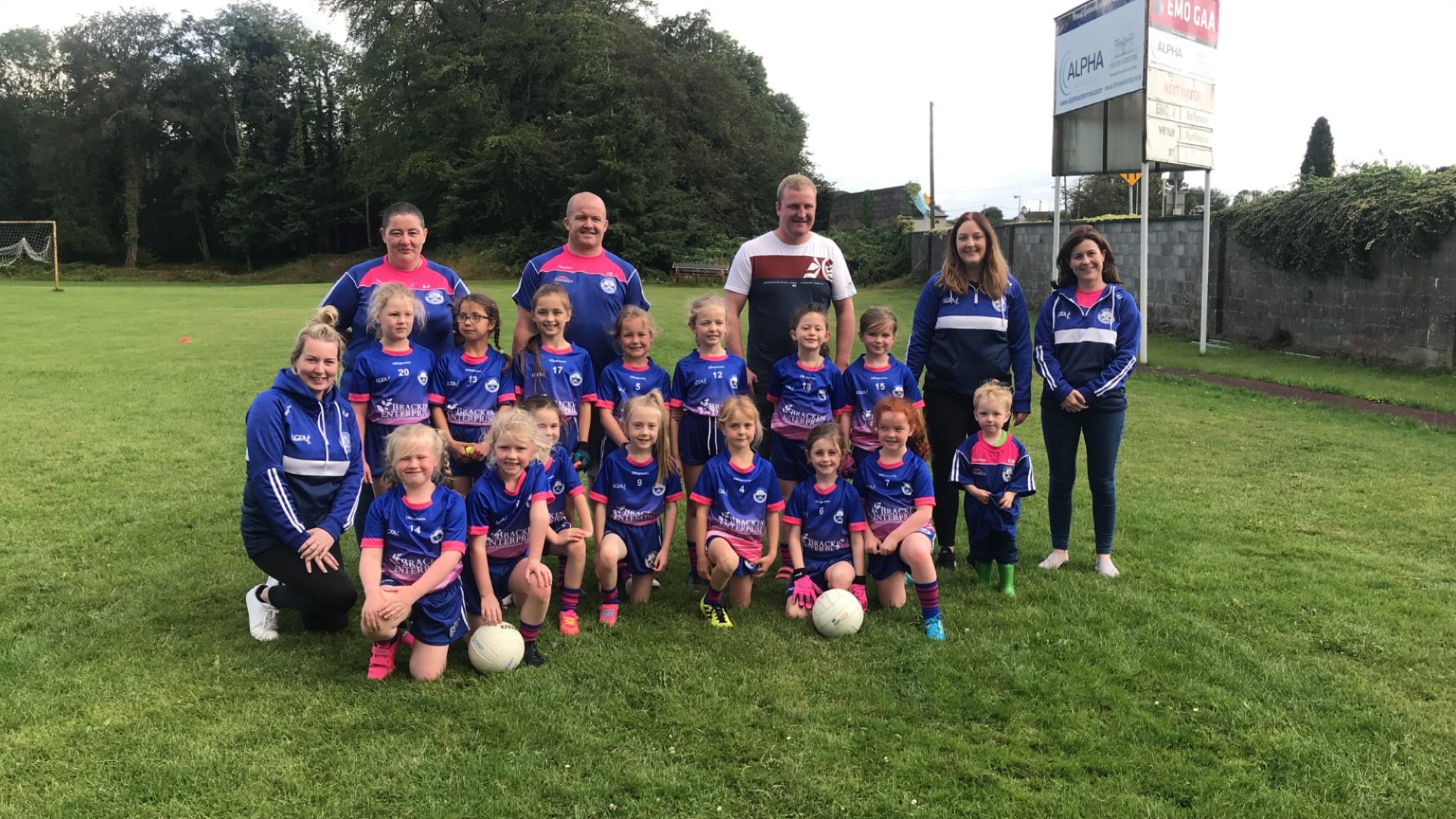 SEE ALSO – In Pictures: All smiles at the Park-Ratheniska Cul Camp