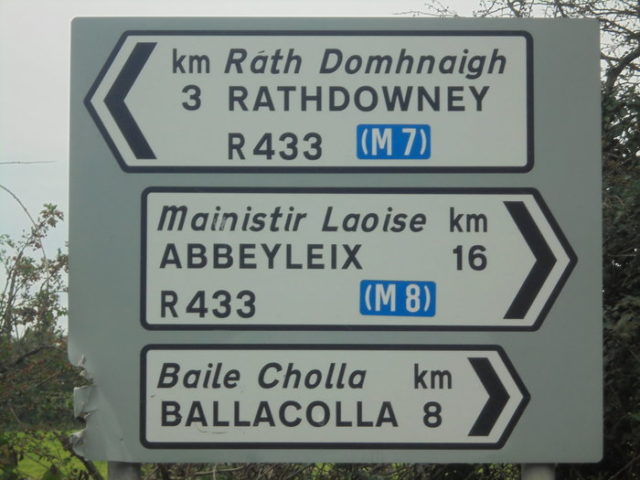 Sinn Féin TD Brian Stanley is calling for action to improve road safety on the Rathdowney to Ballacolla Road (R433) at Middlemount.

Outlining his concerns Deputy Stanley said: “this is one of the most dangerous roads in the County.

“There have been 5 fatalities on a half mile section of it in recent years and numerous accidents.

“Local Residents living along it live in fear at the risks posed by speeding cars and trucks, each time they are going in and out of there entrances.

“The road is simply too narrow and has hidden ‘dips’ on it. Vehicles come off the N8 Motorway at the Manor Stone Roundabout and drive along the first mile or so of the R433 which has been widened and upgraded.

“However when they enter the narrow section at Middlemount, they are typically exceeding the permitted speed limit of 60 KPH on this most dangerous section.

“A considerable number of lorries use this route travelling to the Meadow Meats in Rathdowney and other businesses in the area.

“I have been making representations to Laois County Council (LCC) in a effort to have safety measure put in place in the short term and to have the road upgraded as a more permanent solution.

“I recently had a meeting with an LCC engineer of site so as he could see at first hand how dangerous the situation is.

“Some of the signage indicting the 60KPH speed limit which was knocked down at the Ballacolla end needs to be reinstated and extra signage installed.

“A flashing speed radar unit also should be put in place without delay to warn traffic from the Ballacolla direction to slow down. I have called on LCC management to progress this work as a matter of priority.

“The R433 through the townland of Middlemount really requires a major upgrade, such as widening and realignment, so as to bring it up to the same standard as the remainder of the road from Manor Stone to Rathdowney. 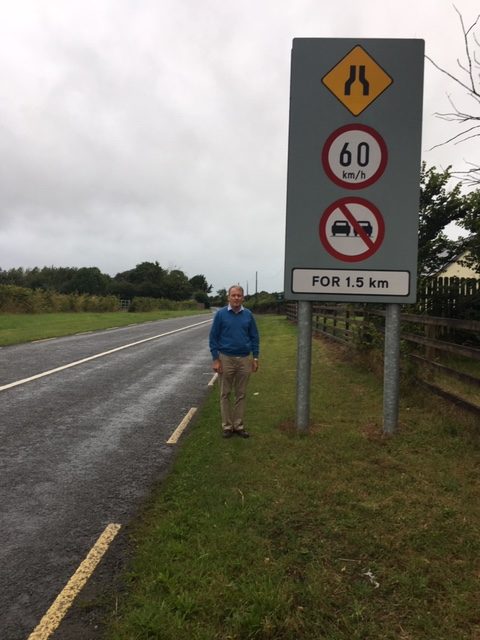 “This is obviously important for to improve road safety but also to facilitate economic development in the general Rathdowney area.

“I have requested that LCC management make an application to the Department of Transport for a specific road improvement grant for this purpose.”