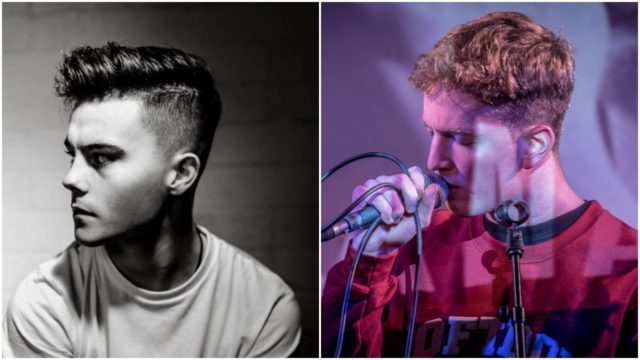 Two Laois music acts are amongst the stellar lineup announced for the new ‘Made By Music’ stage at this year’s Electric Picnic.

Portlaoise men Kean Kavanagh and Curtis Walsh will be two of the acts performing in the area across the festival weekend.

Saturday night will host a unique collaborative performance from six Irish artists involved in Three’s ‘Made By Music’ initiative.

An early contender for one of the highlights of the weekend, David Kitt, Elaine Mai, Fehdah, Kean Kavanagh, Sorcha Richardson and Soulé will combine their collective talents for a never before seen performance which will include their smash hit collaborations “Follow the Sound” and “Butterflies”.

The first song of this year’s initiative combined the talents of renowned songwriter and producer David Kitt, singer songwriter Kean Kavanagh and future-afro soul vocalist Fehdah who teamed for the hypnotic summer anthem, ‘Follow the Sound’.

18-year-old singer-songwriter Curtis Walsh will take to the stage on Friday night.

Joining the Three ‘Made by Music’ artists on Saturday is some of best rising talent on the Irish music scene. Jyellowl – one of the stars of the Irish hip-hop scene, acoustic trad-metal fusionists The Scratch, Dundalk trip-hop band Just Mustard, indie rock/pop artist Somebody’s Child, producer & songwriter Rob De Boer and multi-instrumentalist Uly.

Three’s ‘Made by Music’ initiative has brought together six Irish musicians to write, record and release two brand new collaborative songs, contributing to the Irish music industry and helping the next generation of Irish music stars reach a wider audience.