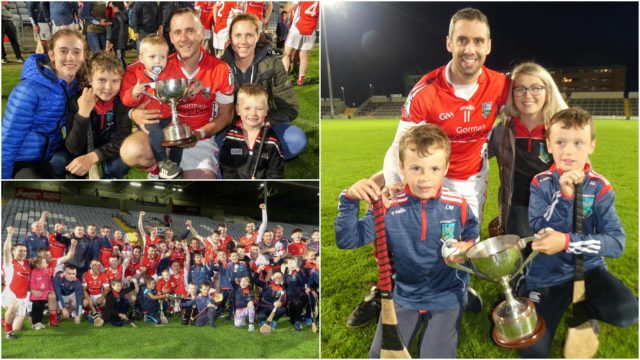 But their hurling club has been starved of success while their neighbouring clubs on so many occasions and in a number of different grades have tasted silverware.

Camross are non-stop winning championships of some sort, Slieve Bloom were intermediate champions last year, Trumera have won intermediate and juniors and Castletown have been senior champions on numerous occasions and Senior ‘A’ champions as recently as 2016.

Mountrath, though, for such a proud club haven’t been as lucky. That’s probably why there was such great celebrations in O’Moore Park on Tuesday night as they got the better of their neighbours Camross to win their first ever Junior ‘B’ title.

It may have been Mountrath’s second team (their first team are still in the mix in the Senior ‘A’) against Camross’s third team but their intermediate success in 2001 was 18 years ago and their last major championship triumph.

Their 0-19 to 0-12 win in O’Moore Park was rightly celebrated joyously and was somewhat of a turnup for the books given that Camross had beaten them by 21 points in the opening round.

But Mountrath responded well and wins over Rathdowney-Errill, Portlaoise and Colt got them back into the final.

And with Brandon Russell firing over 11 points and a selection of great Mountrath servants playing their part too, they turned the tables on a Camross side suffering their third final defeat in a row in this grade.

Our photographer Julie Anne Miller was in O’Moore Park to get a selection of images from the celebrations. 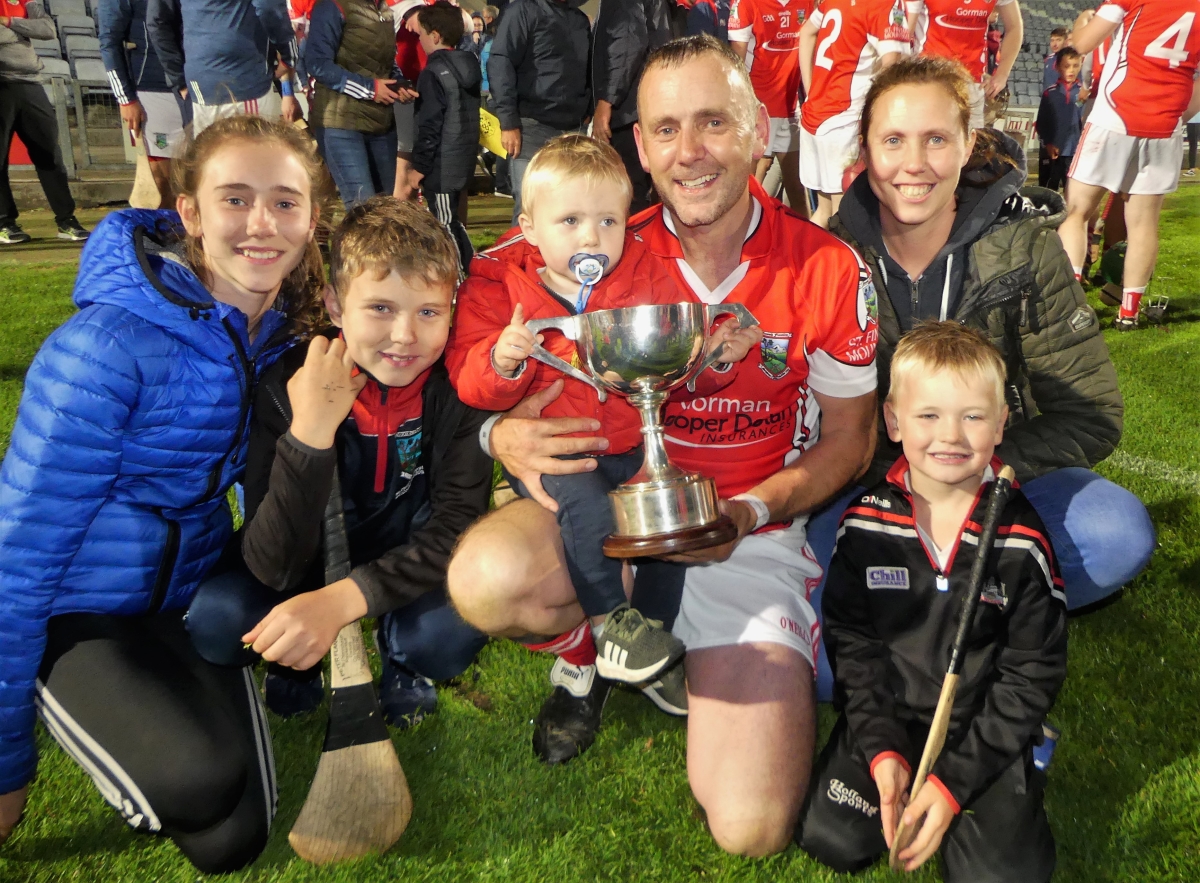 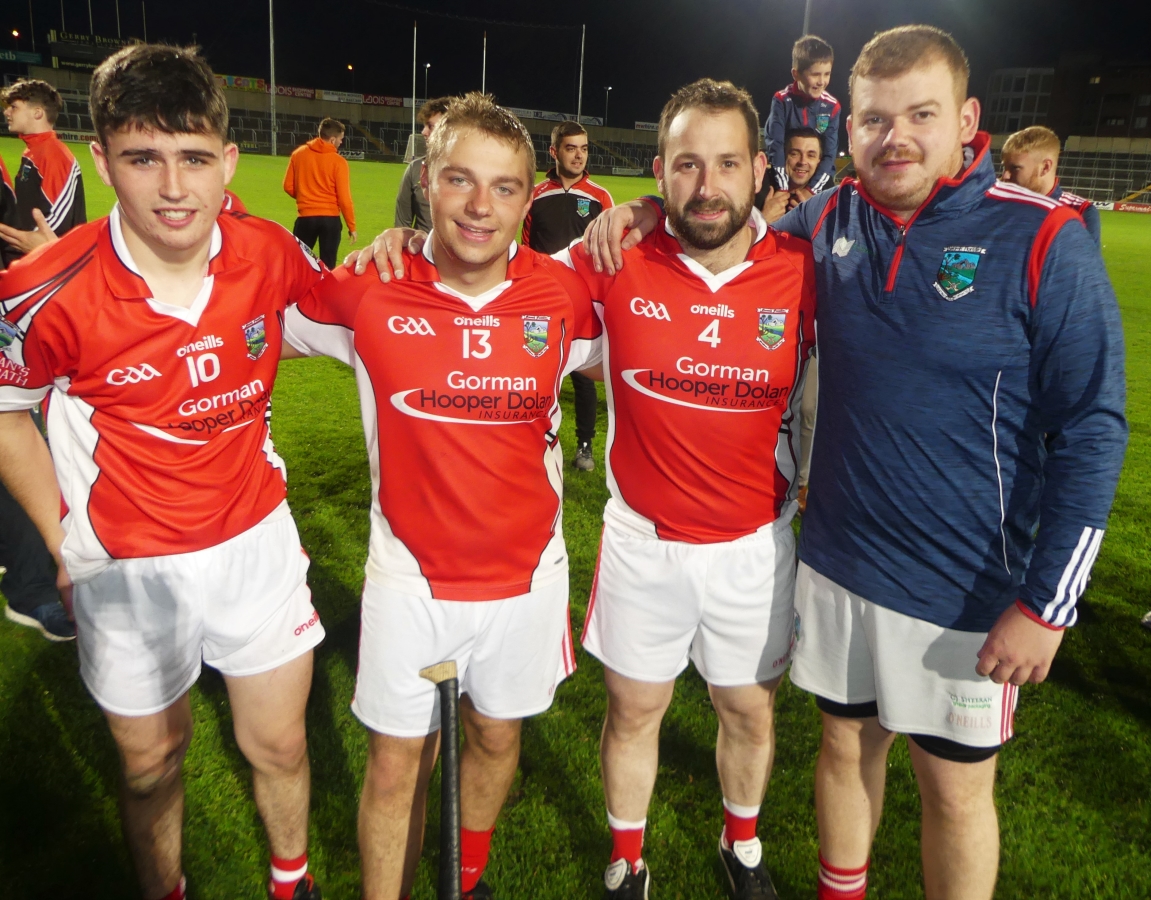 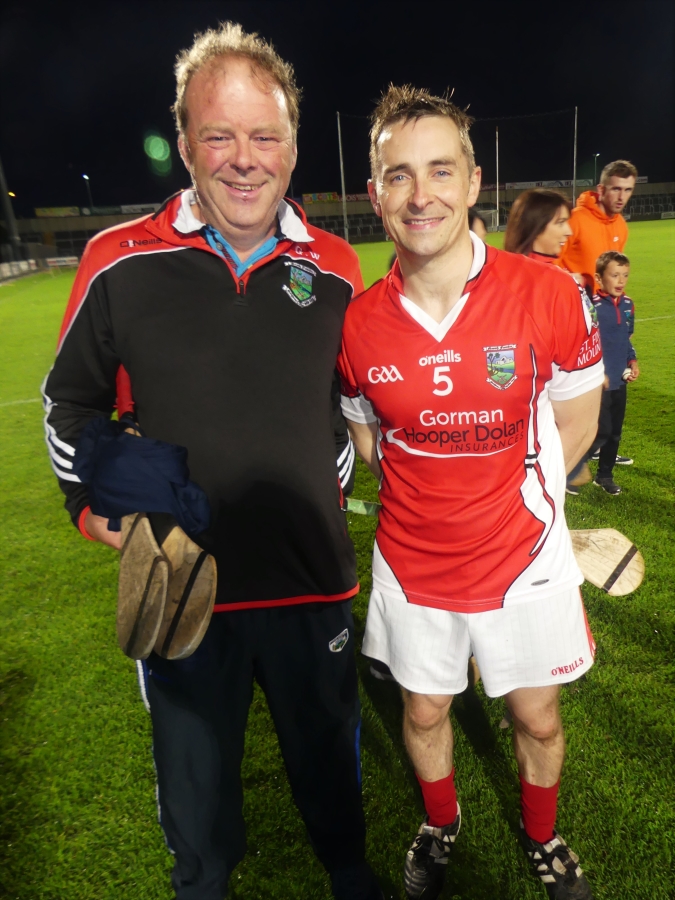 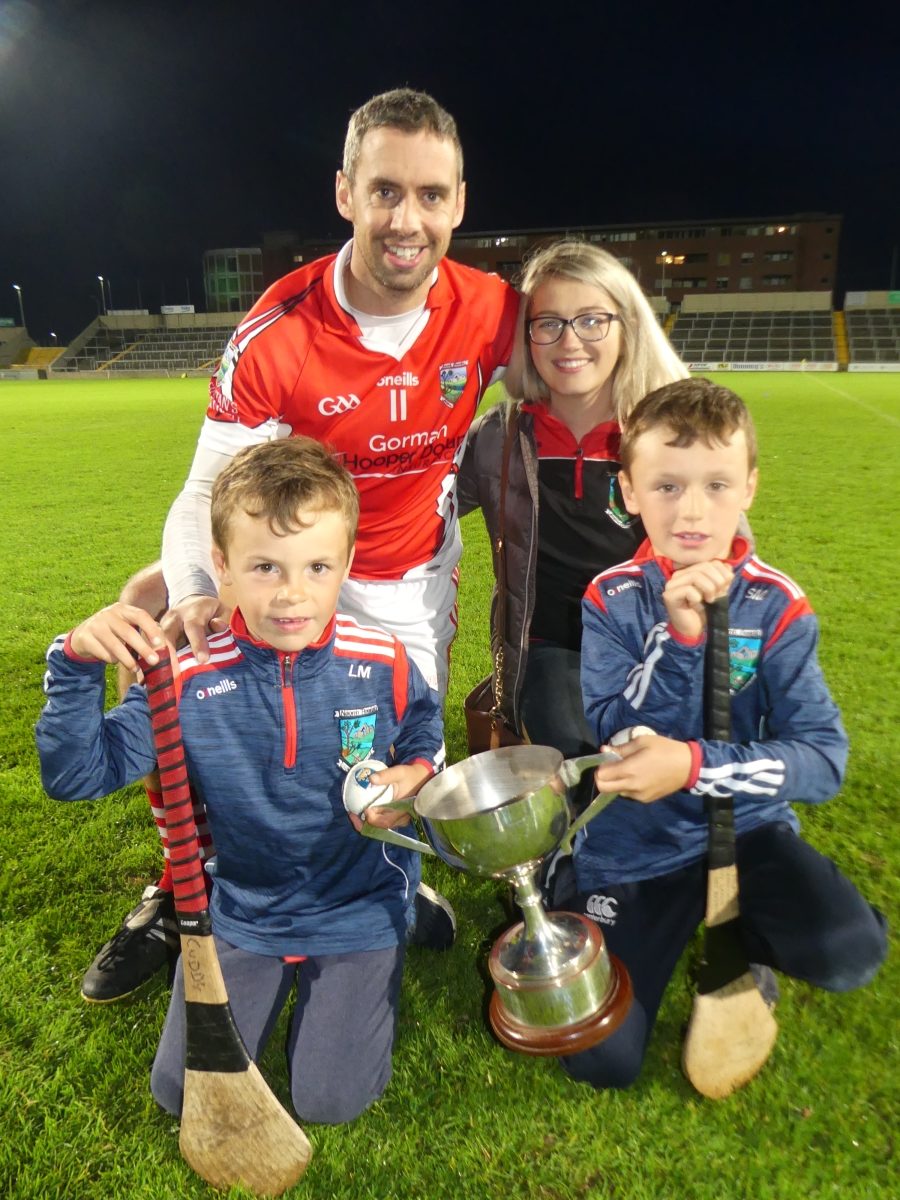 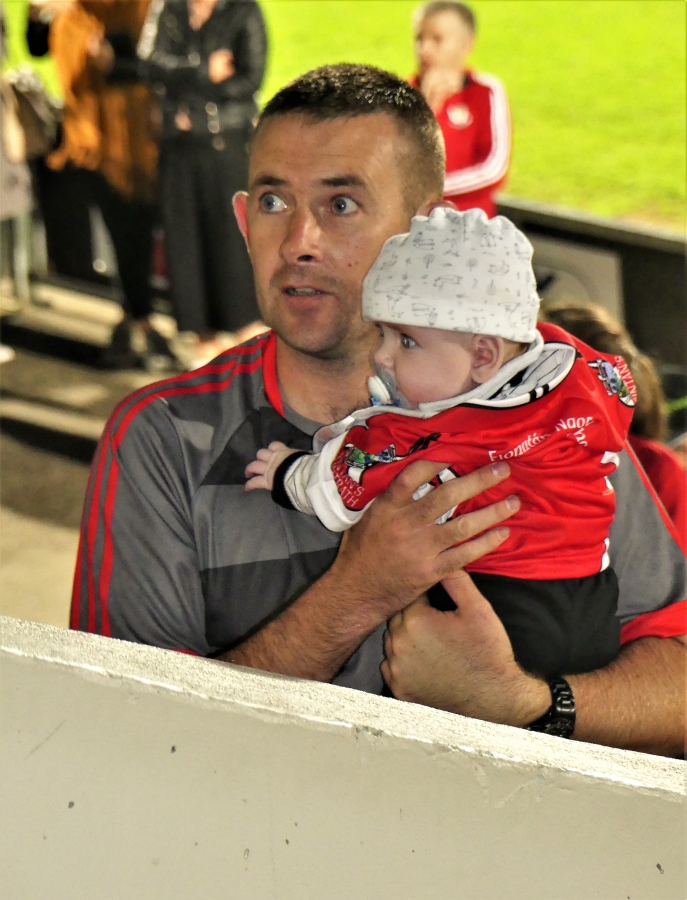 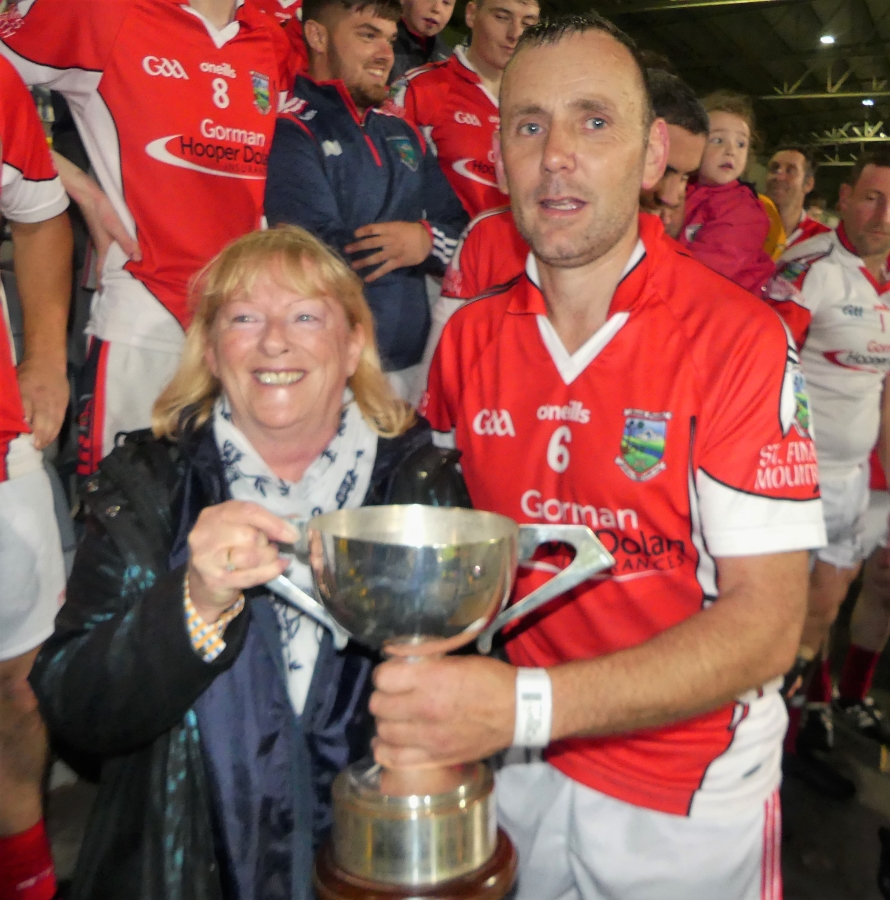 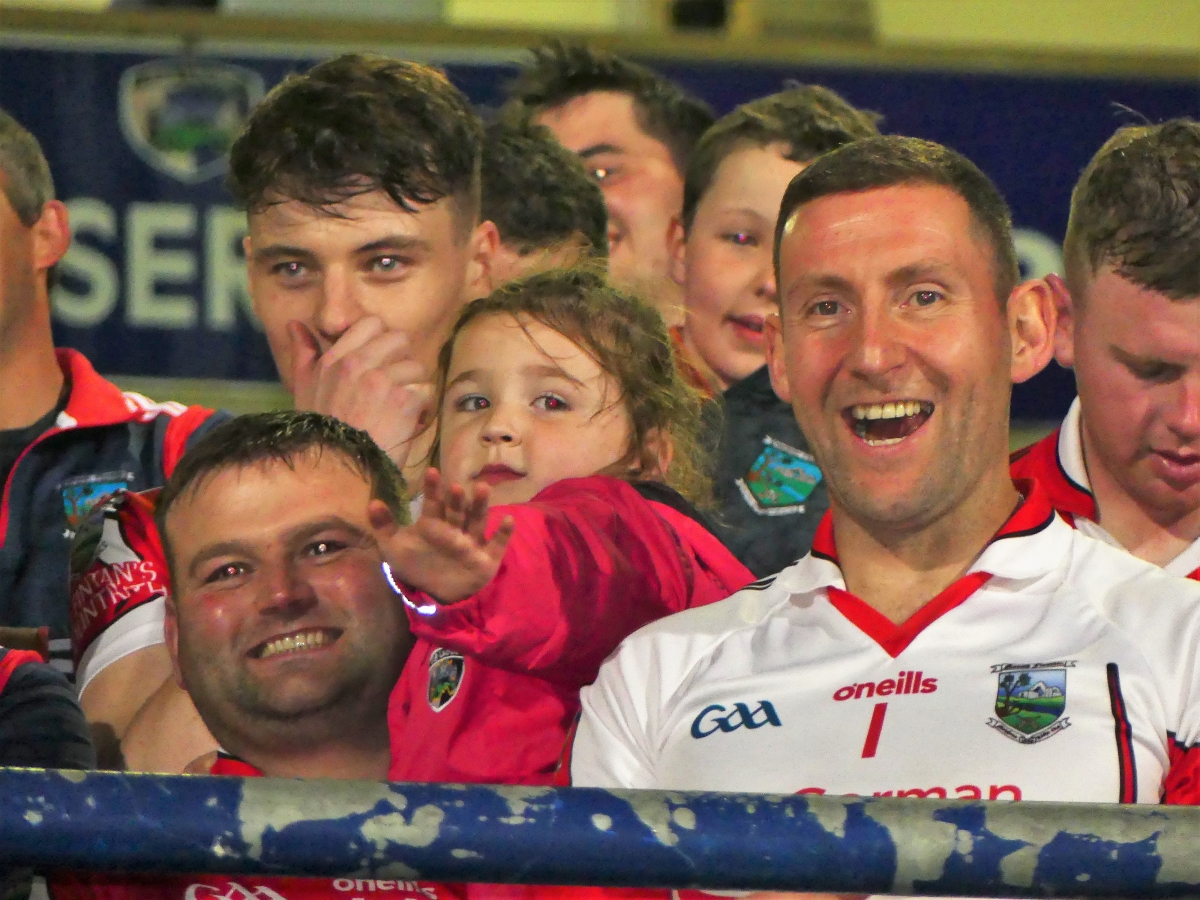 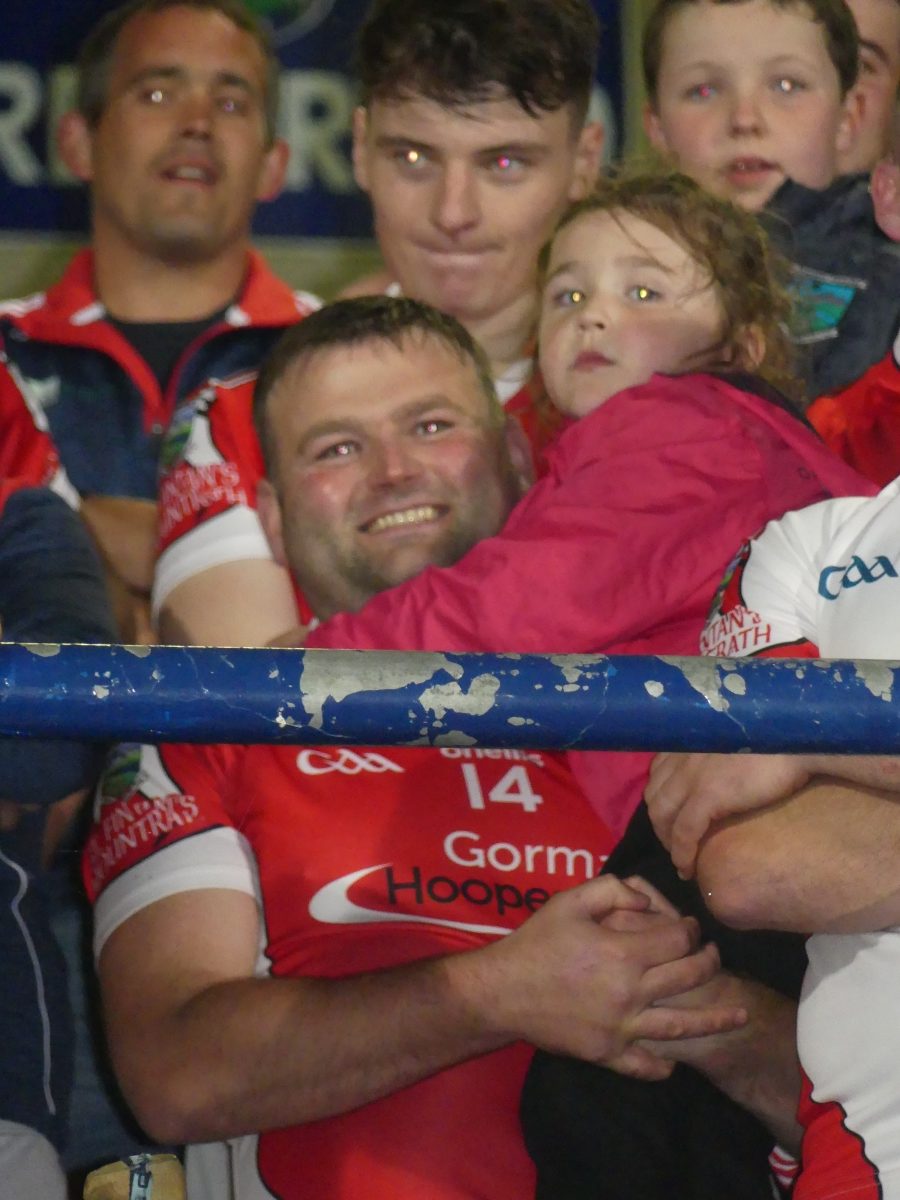 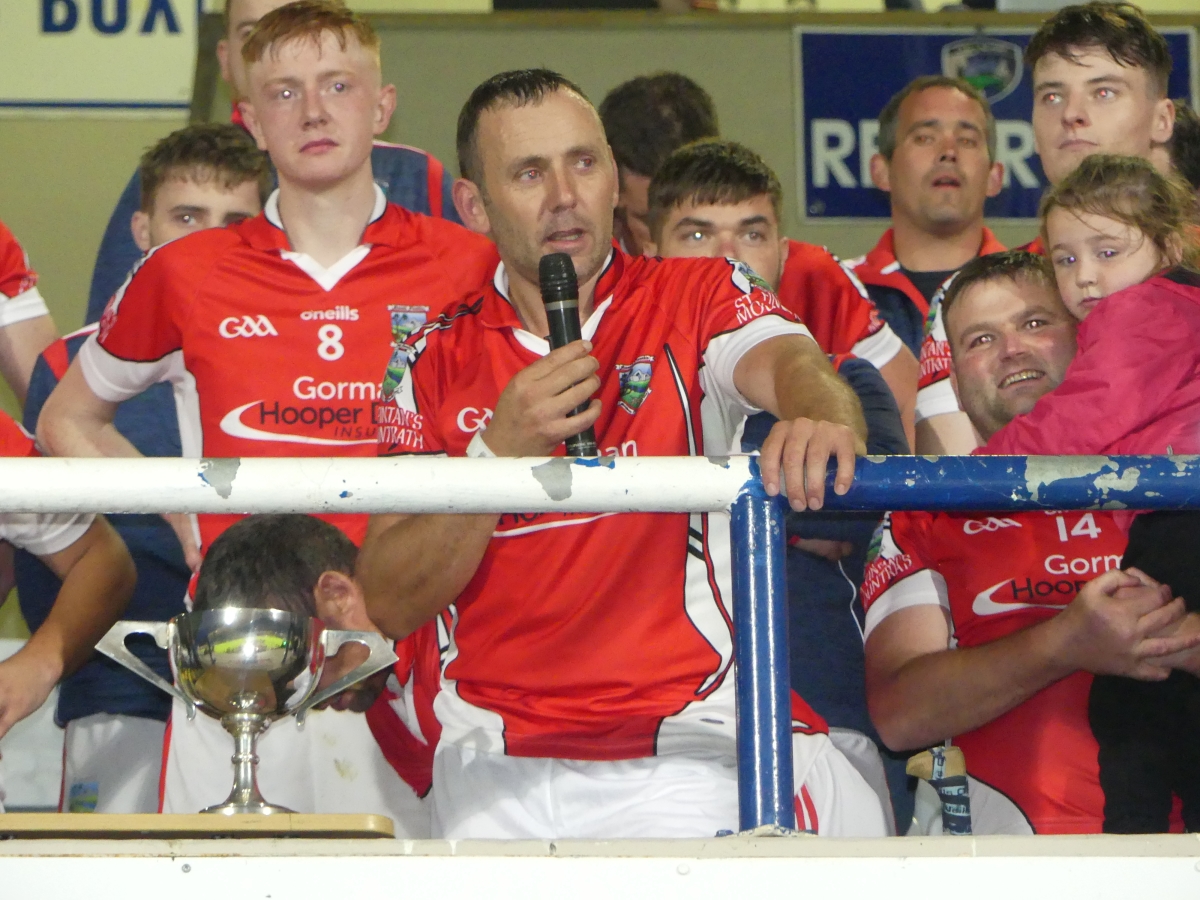 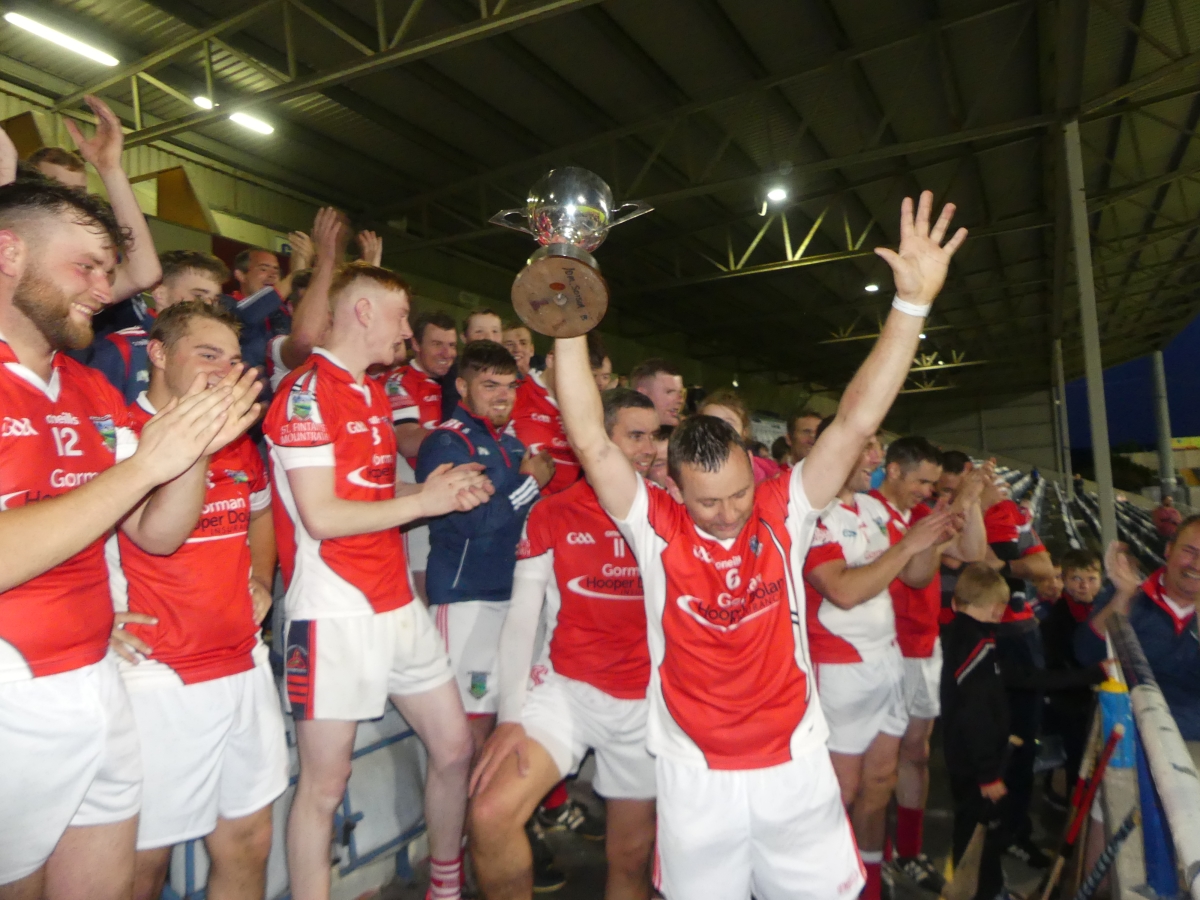 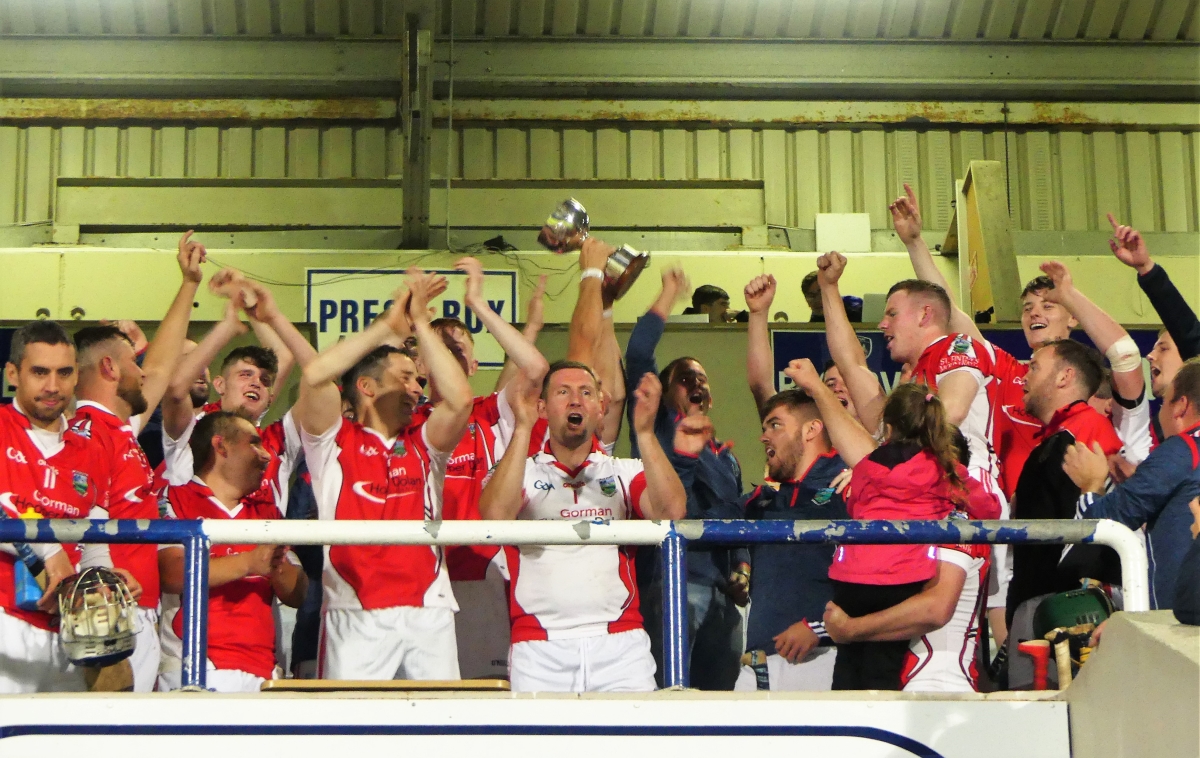 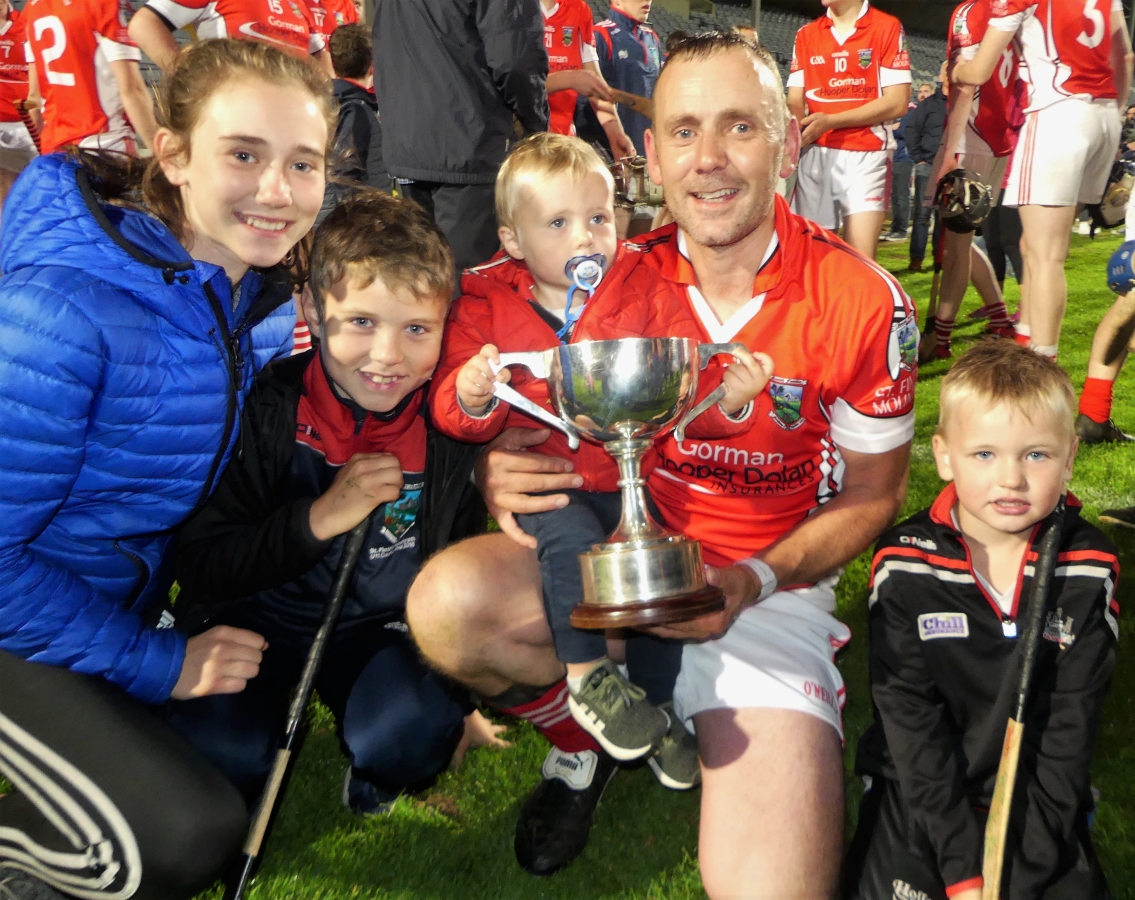