Dublin and Kerry played out one of the most enthralling All-Ireland football finals in recent years at the weekend.

But before a ball was kicked, one Laois girl took to the hallowed turf of Croke Park to play in the INTO Cumann na mBunscol GAA Respect Exhibition Go Games.

Stradbally’s Anna Murphy competed for Dublin in a game against Kerry as she got to play in Croke Park.

She was put forward for trials by her school a while ago and was selected as the sole Laois representative on the team.

After playing in the game, Anna and her family were then able to enjoy the All-Ireland final itself between Dublin and Kerry.

The Kingdom looked set to end Dublin’s bid for five-in-a-row when they struck the front in the closing moments with the Dubs down to 14 men.

However, Dublin went level in injury time and actually had the chance to win the game with the final kick but Dean Rock’s free just tailed wide.

The sides will meet again in two weeks time in the replay on September 13 at Croke Park at 6pm. 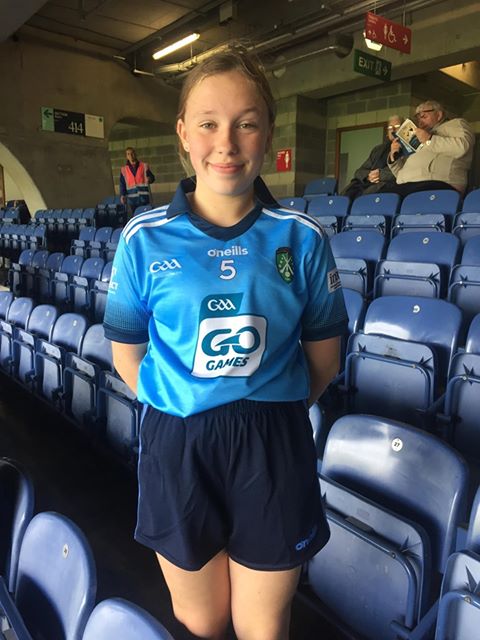 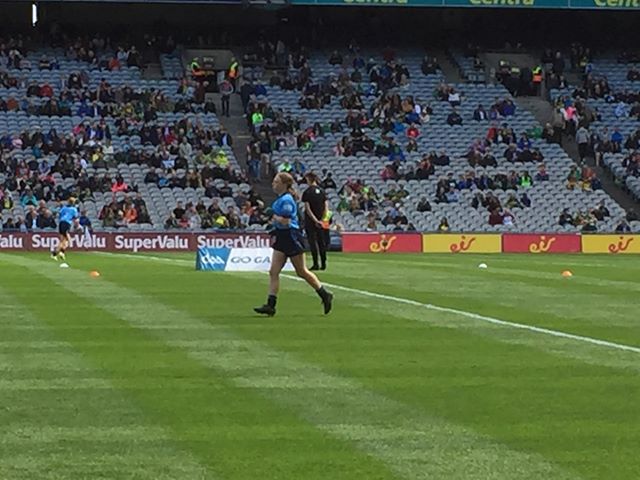 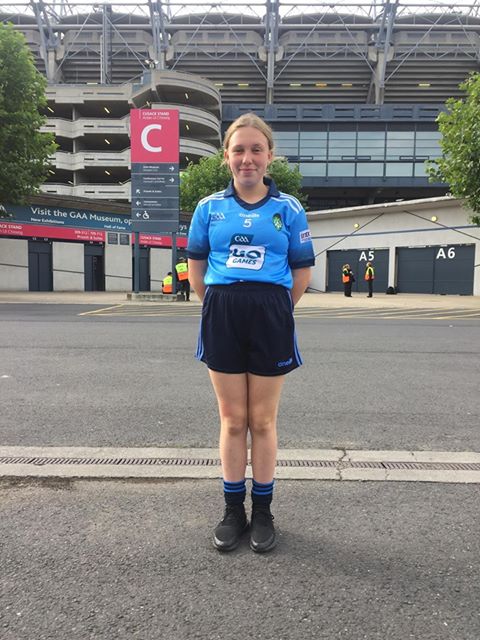 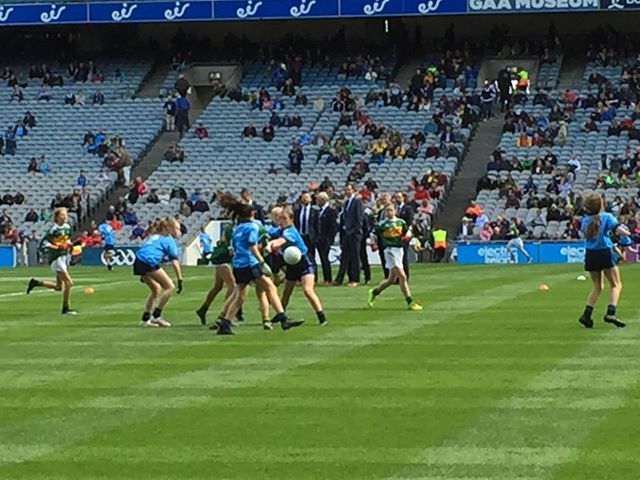 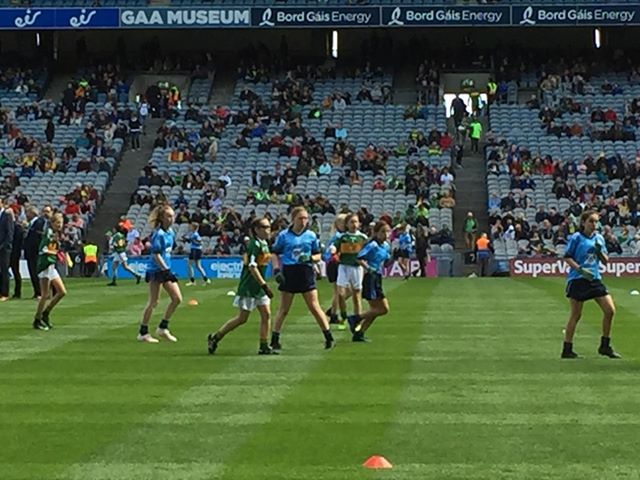