The ladies footballers from Sarsfields may be the dominant force in Laois now – but a little over a decade ago they were growing increasingly frustrated as they struggled to clinch a breakthrough win.

They were beaten in the final in 2006 after a replay by Shanahoe in a novel final and then by a point by Timahoe in 2007.

When you added in replays and the loss in their first final appearance in 2003, it meant that when the 2008 final came around they had been in four finals in the previous five years and won none of them.

That all changed in September 2008 when they turned the tables on Timahoe to lift the trophy for the first time.

A somewhat fortuitous Tracey Lawlor goal helped Sarsfields to a 1-5 to 0-4 lead at the break and they kicked on in the second half to eventually win by seven points.

Sarsfields would later go on to win the Leinster title that winter and though Timahoe would bounce back to beat them in the next two finals in what was a massive rivalry, Sarsfields got the upper hand again in 2011.

Timahoe won it back again in 2012 but Sarsfields have won each of the last six titles. In all they’ve played in the last 13 finals with eight titles in all to their name.

This Sunday in Crettyard the two clubs lock horns once again in the final.

Here, though, we look back on that 2008 decider and Alf Harvey’s images from then will bring many memories flooding back for those involved. 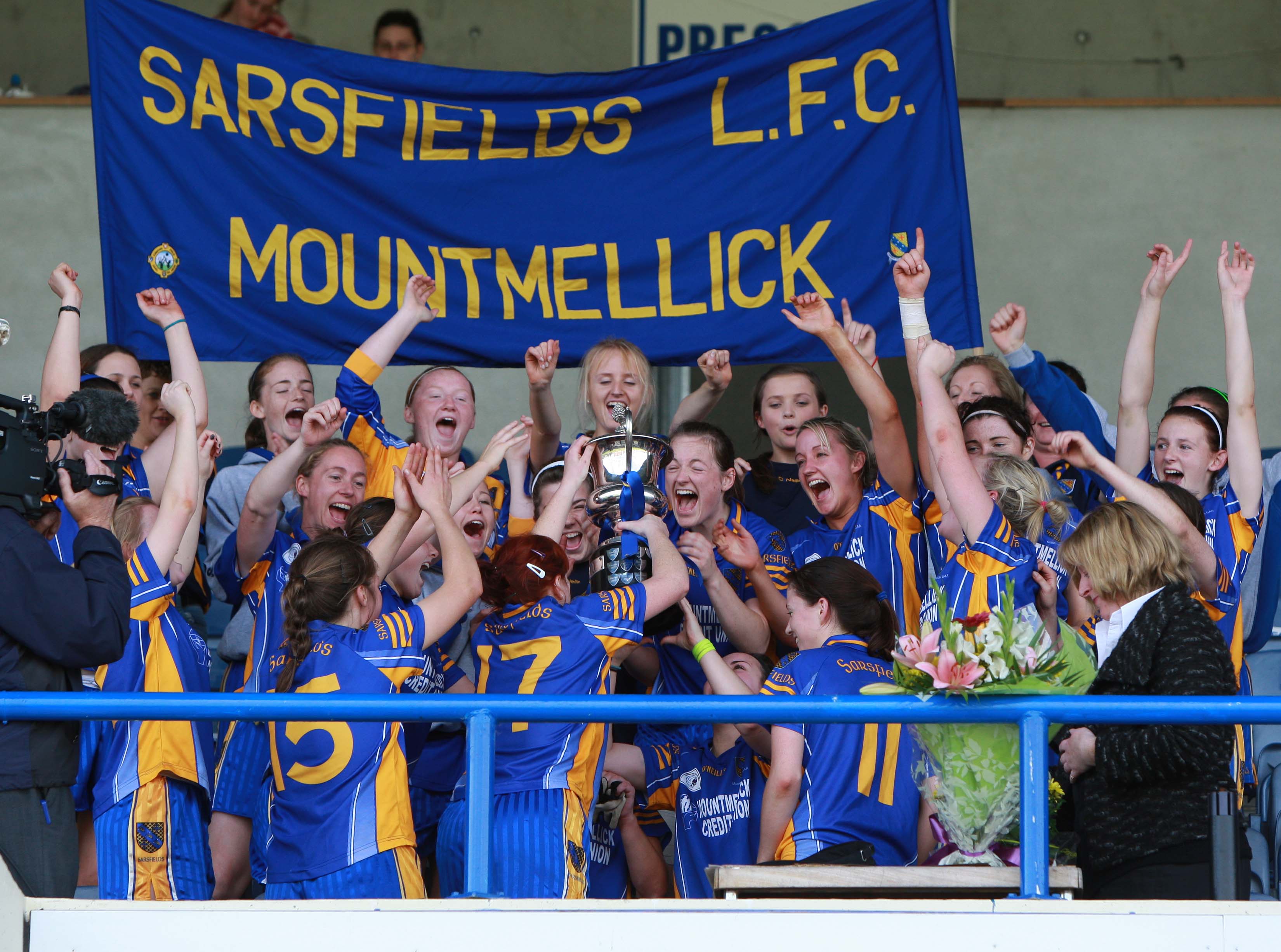 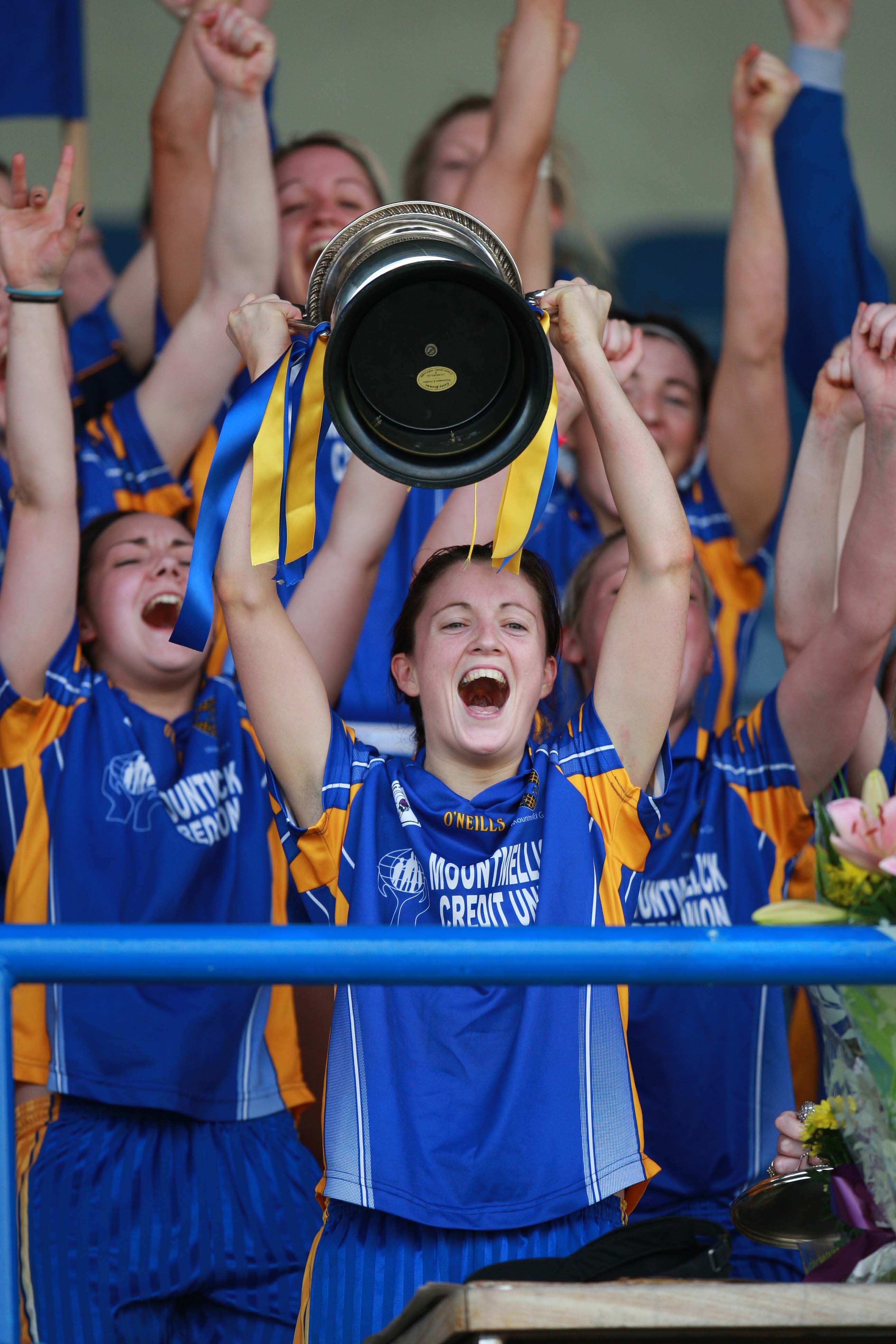 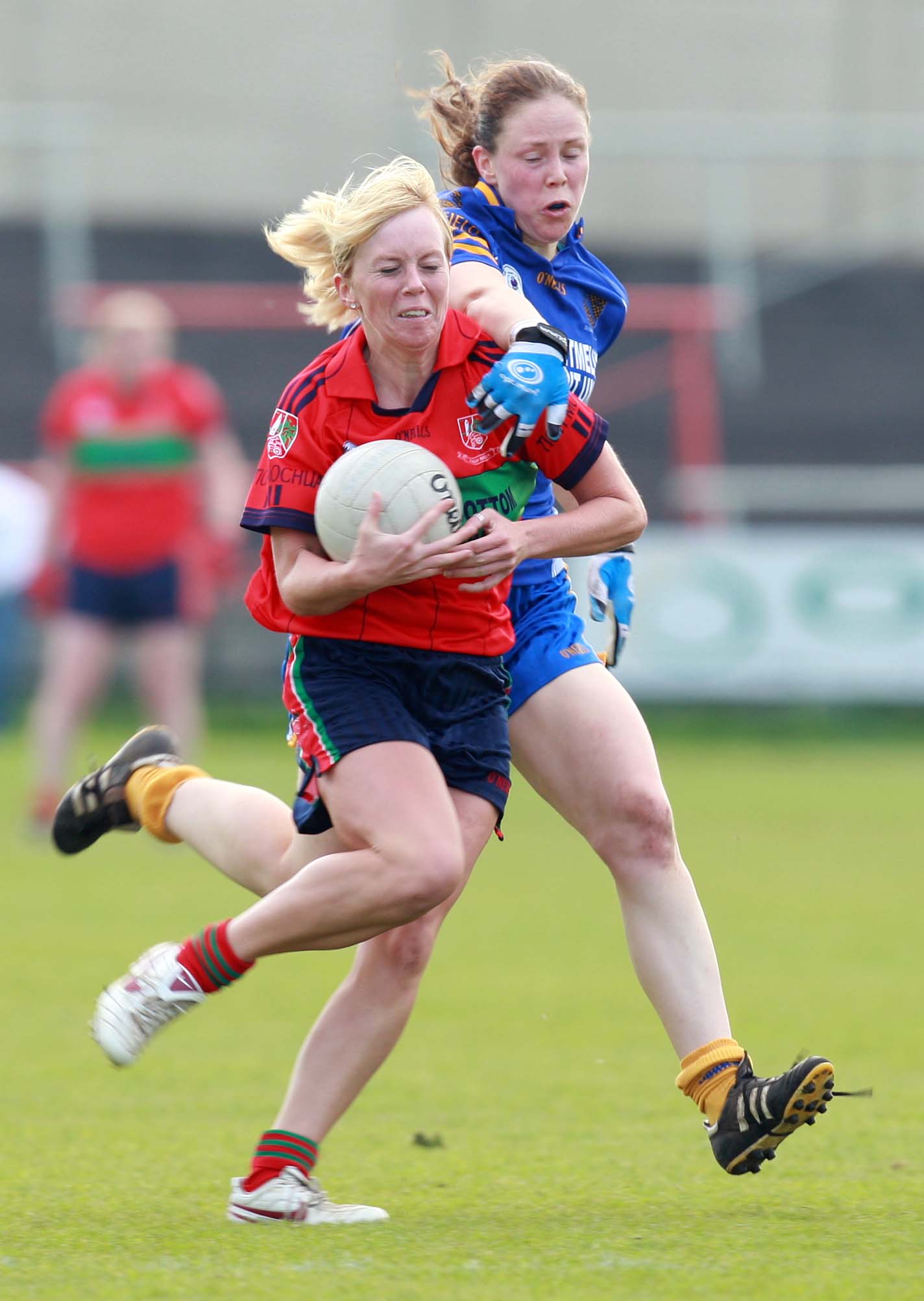 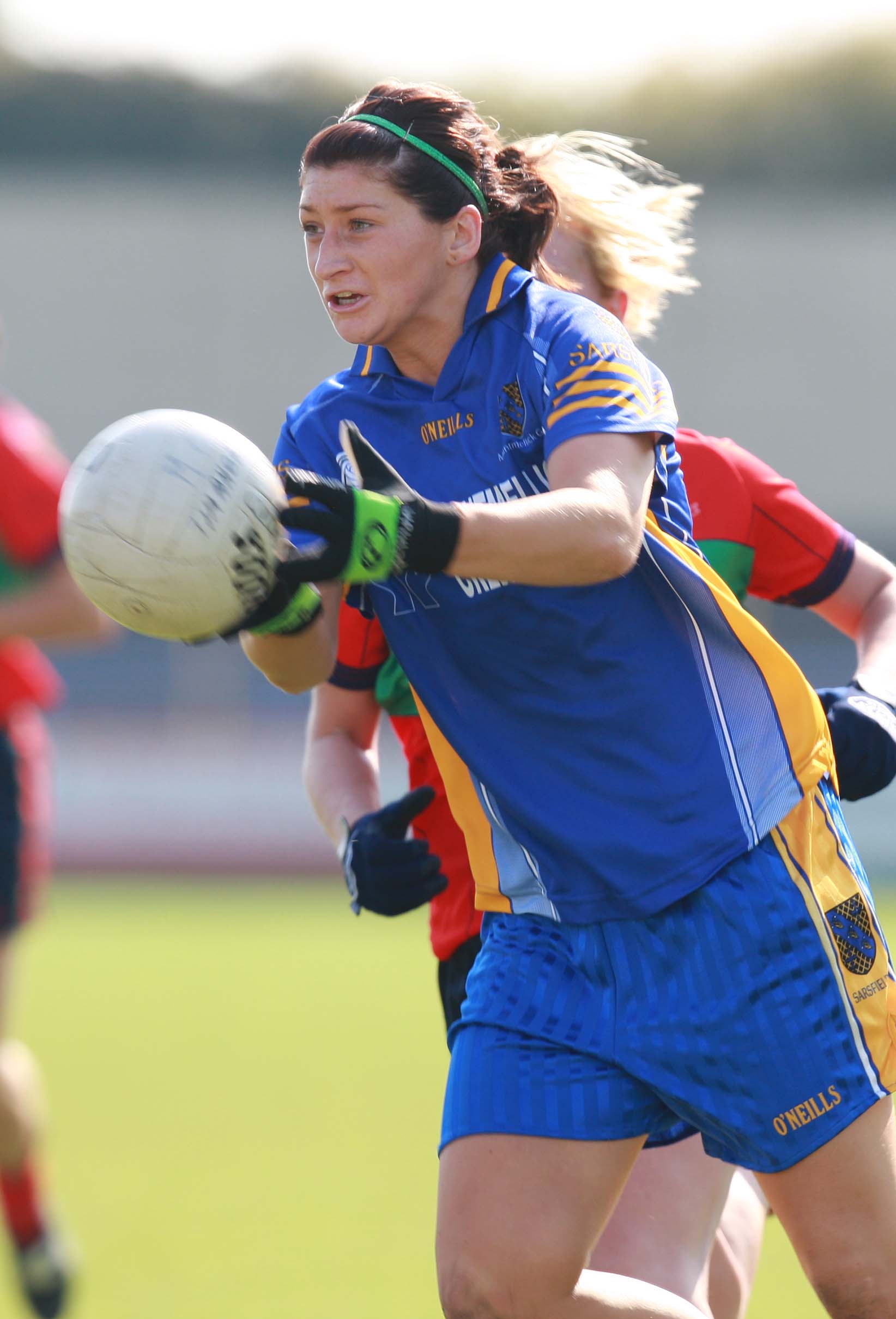 SEE ALSO – Check out our Remember the Game series here