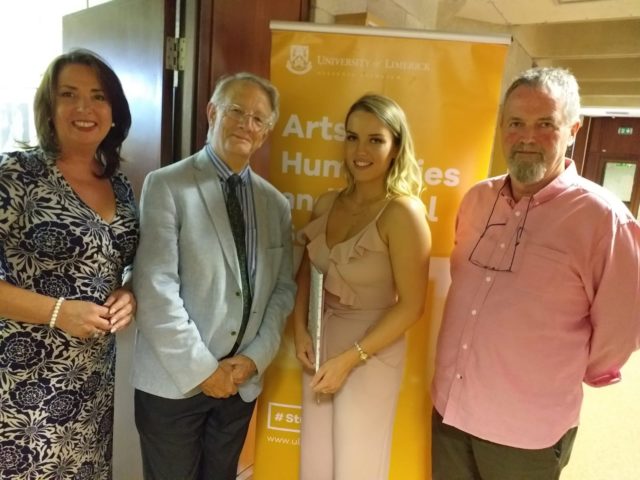 The Heath Golf Club kindly hosted a Competition for Laois Alzheimer’s Society on Thursday, September 5, with 45 teams taking part in the 18 Hole Competition, and 8 playing in the 9 Hole competition.

The golf teams and raffle brought in €3000 which was presented to the Alzheimer’s Society on the night. Laois Alzheimer’s Society cannot thank the golf club enough for all their work, members who gave prizes for our raffle and the committee who organised everything for us.

Best Mixed Team Mick Lambe, PJ Murphy, Pat Lambe 74pts; 9 Holes- Helen Bergin and John McEvoy. Thanks to everyone who helped in any way and those who couldn’t  play but gave dontaions

Our next Support Group is on Wednesday, September 18, at 7.30- 9pm in Resource Centre, Portlaoise.  The support groups provide an opportunity to meet others in a similar situation, to access information and practical advice in supportive environment.  Free to family members affected by dementia and memory issues.

Top honour for Portlaoise student in University of Limerick

Meghan Flanagan from Portlaoise received a top award at her graduation in the University of Limerick this week.

The award known as the ‘Moxon-Browne’ award was presented to her by retired Professor Moxon-Browne after her thesis focused on ‘Euroscepticism in France’.  She received first class honours in her ‘European Studies’ degree and is going on to complete a Masters in French at the National University of Galway.

Her father Gerry Flanagan is a secondary school teacher at the CBS, Portlaoise and her mother Pauline Madigan lectures in IT Carlow and is also a candidate with Fianna Fáil for the next General Election. 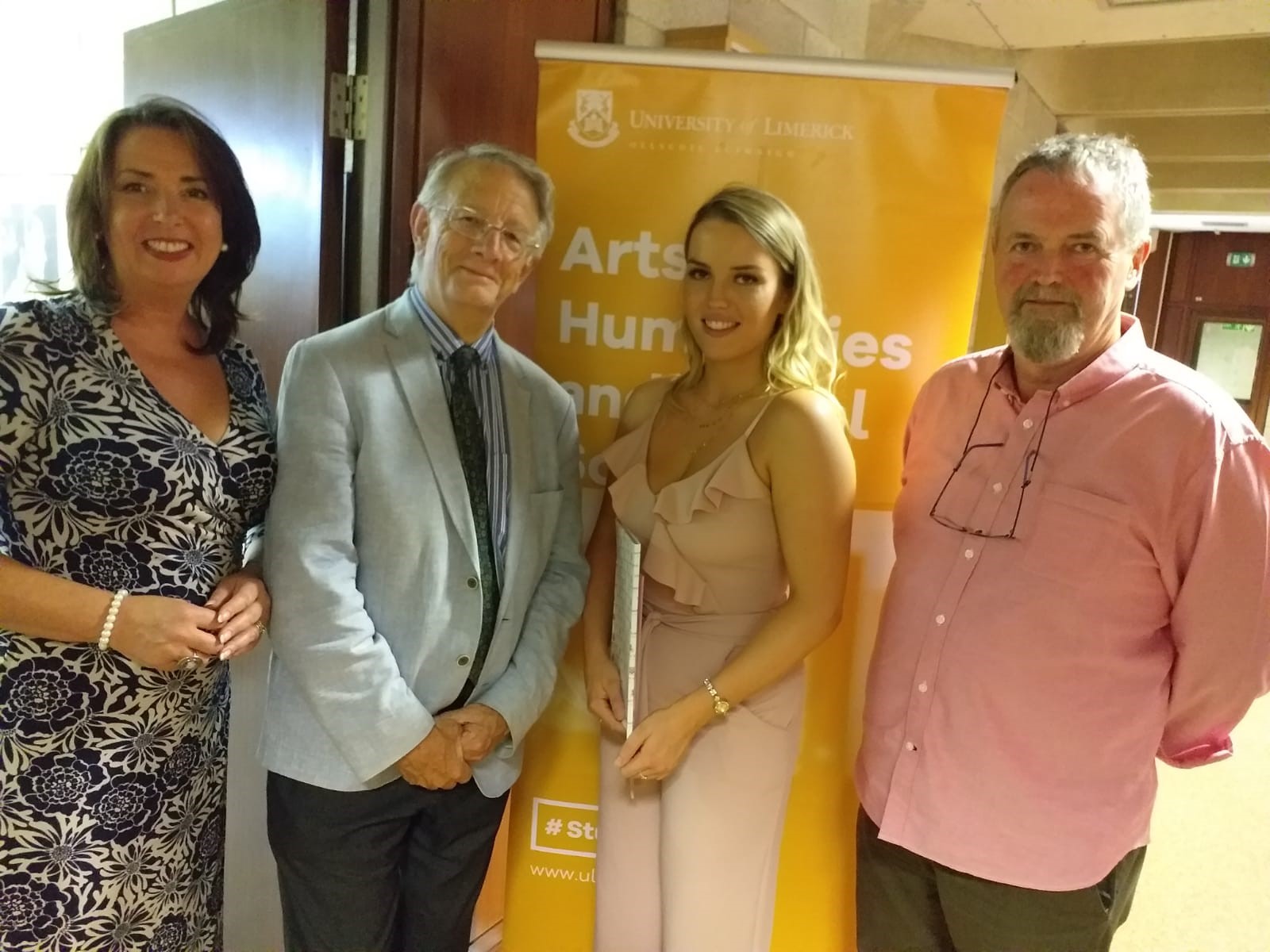 First Year students arrived into Cistercian College Roscrea last week and are already well settled in having met with their fifth year mentors and enjoying both the full academic, sporting and music facilities that the College has to offer.

The photo taken of the first year class includes students from all over Ireland and abroad and was taken after the Open Year Mass was celebrated in the College chapel. Also included are Fr. Liam O’ Connor, a member of the monastic community, who celebrated the Mass and the College Principal Mr. Gerry Grealish.

The College will hold its Introduction Weekend for prospective students and their families on the weekend of October 11. Further details can be obtained by emailing admissions@ccr.ie or by telephoning 0505 23344. 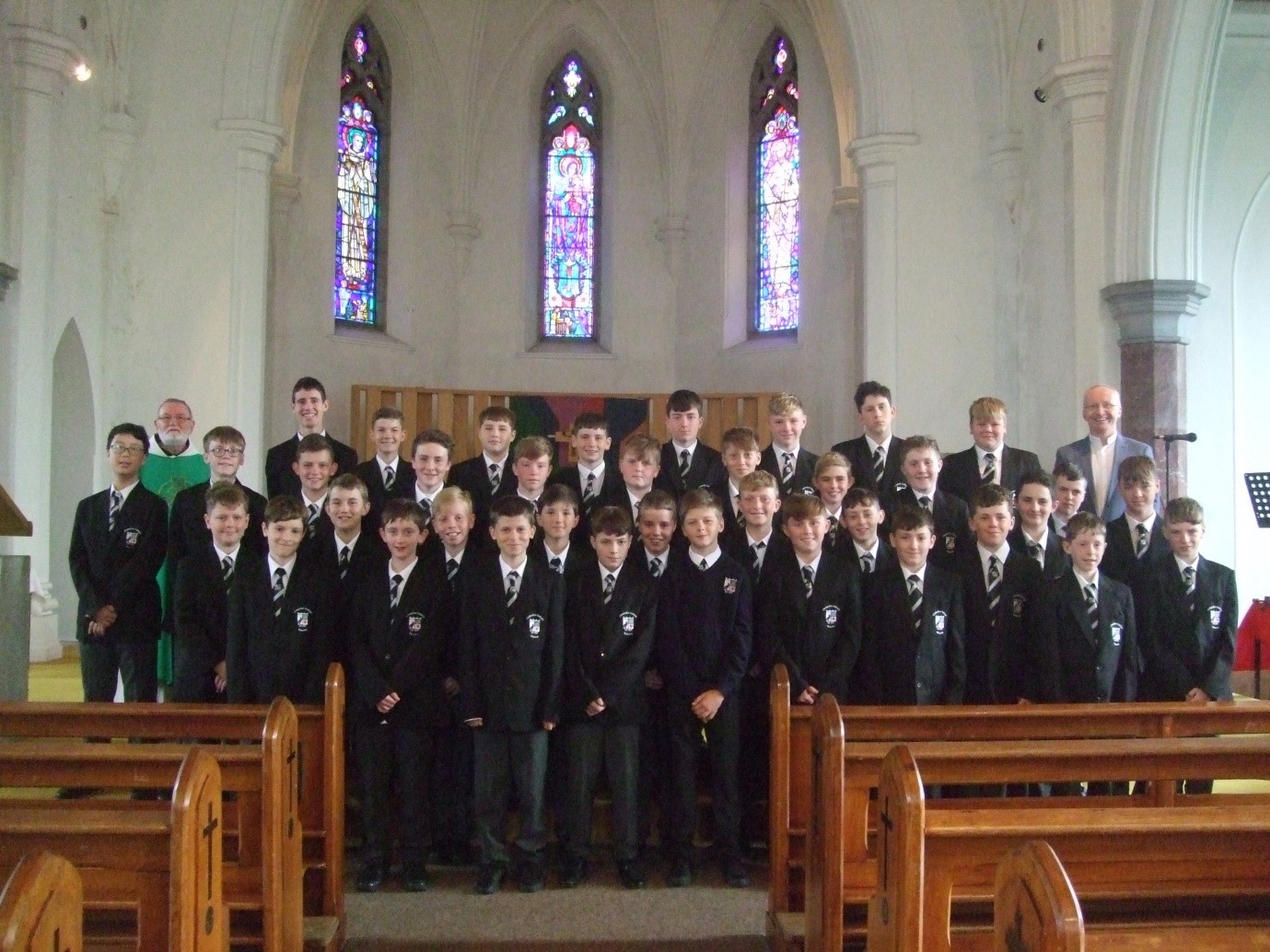