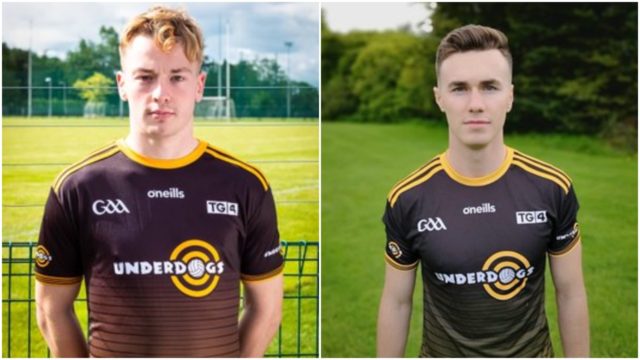 It was one of the most popular GAA programmes ever made – and now Underdogs is set to return to our TV screens tonight on TG4 for the second year running.

The Underdogs is a reality TV programme that sees well-known GAA coaches put a team together of footballers who have never played at senior inter-county level.

From hundreds of applications it is whittled down to a squad to take on a county team towards the end of the year.

Before last year, where Graiguecullen’s Aaron Forbes made an appearance, the last time a men’s team was assembled was in 2004 when a team containing Kerry’s Kieran Donaghy and Cork’s Pearse O’Neill beat Kerry.

Both Donaghy and O’Neill later went on to play with their respective counties and won All Irelands with Donaghy crediting the experience with launching his career at the highest level.

Last year, the Underdogs took on Dublin XV at Parnell Park, losing heavily. They did so under the management of Valerie Mulcahy, Paul Galvin and Ray Silke.

And it has been revealed that two Laois lads will test their mettle on the show this year.

St Joseph’s Noel Leech and Portarlington’s Cormac Curtis are set to line up and battle for a spot on the panel.

And that is not the only Laois involvement as the Underdogs also played Emo in a challenge game this year and that will be aired in October at some stage.

Each week management will have to drop one or more of the players from the Underdogs camp as only 28 can come with them to play the match at the end of October.

The details for the Underdogs’ final match will be announced at a later date, including the opposition team, throw-in time and venue. The game will be broadcast live on TG4’s GAA Beo on Saturday 26th October 2019.

The show is on TG4 at 9.30pm every Thursday for the next number of weeks.