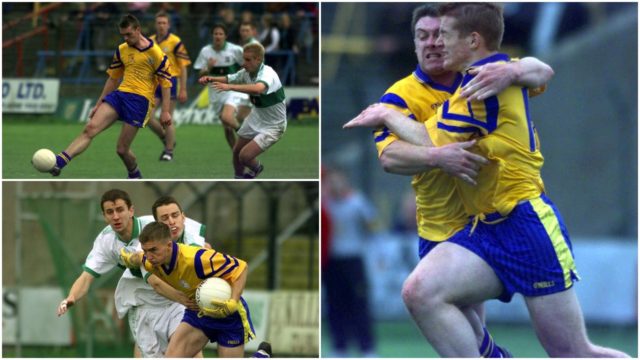 This weekend St Joseph’s and Portlaoise do battle in the quarter-final of the Laois SFC.

It’s the latest chapter in a great Laois rivarly though in recent years it’s one that Portlaoise have dominated.

It wasn’t always like that, however. After winning their first senior title in 1973, St Joseph’s went on to enjoy a couple of great decades, winning three more titles in the 1970s, two in the ’80s and two in the ’90s.

Portlaoise were big for most of that time too, winning their All Ireland title in 1983 and gathering up a number of county and provincial titles too.

The Town went through a barren spell in the ’90s though before eventually ending an eight-year wait in 1999 when they defeated St Joseph’s.

A year later, St Joseph’s were back again and this time the two met in the final again.

And St Joseph’s, thanks to ten points from the brilliant Stephen Kelly and a goal from his 15-year-old brother Colm, won 1-13 to 1-8.

That win remains St Joseph’s last senior title and they’ve been in only one final since – when they lost to Portlaoise two years later in 2002.

It was a game that saw a first final start for Brian ‘Bruno’ McCormack, though he had won a final the year before as a sub. This year he is seeking an amazing 15th senior medal.

On the St Joseph’s team, Noel Garvan is still playing – the only member of that team still involved.

Alf Harvey’s photos from that day will bring back some nice memories for the St Joseph’s crew though they’ll be hoping to end their bad run against Portlaoise in O’Moore Park on Sunday. 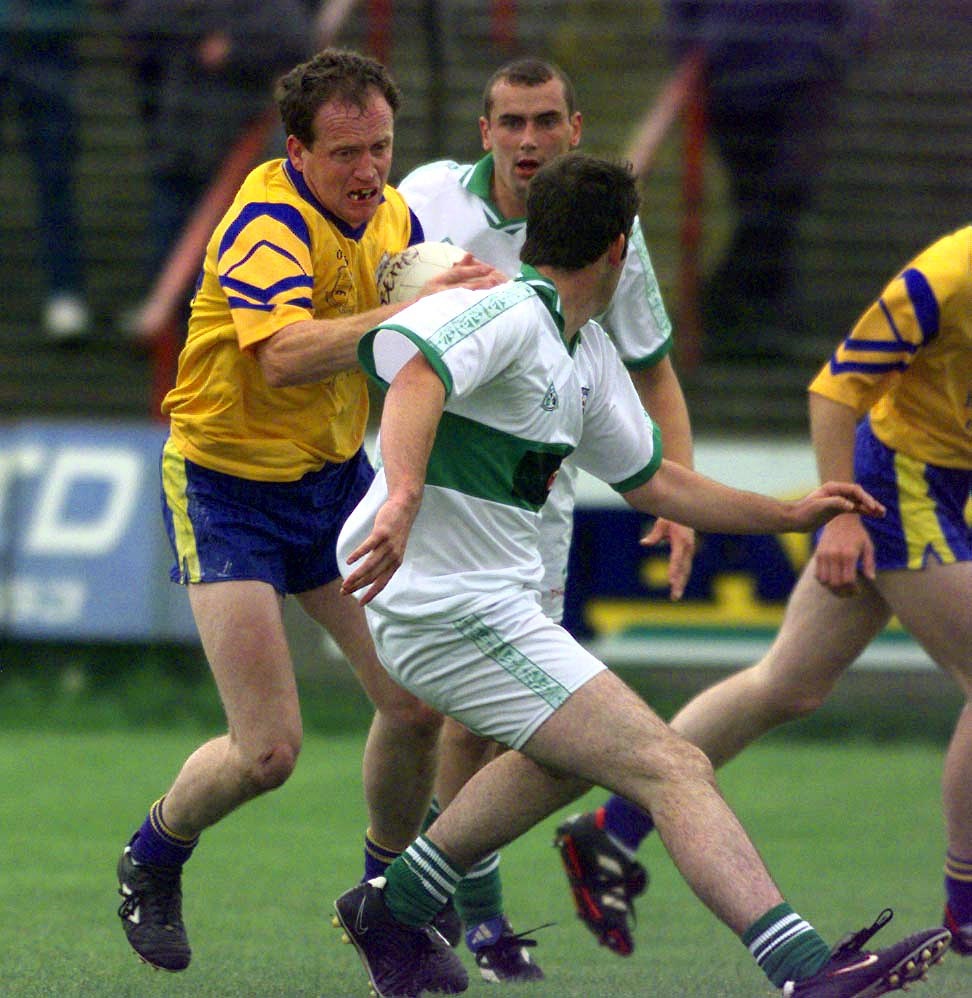 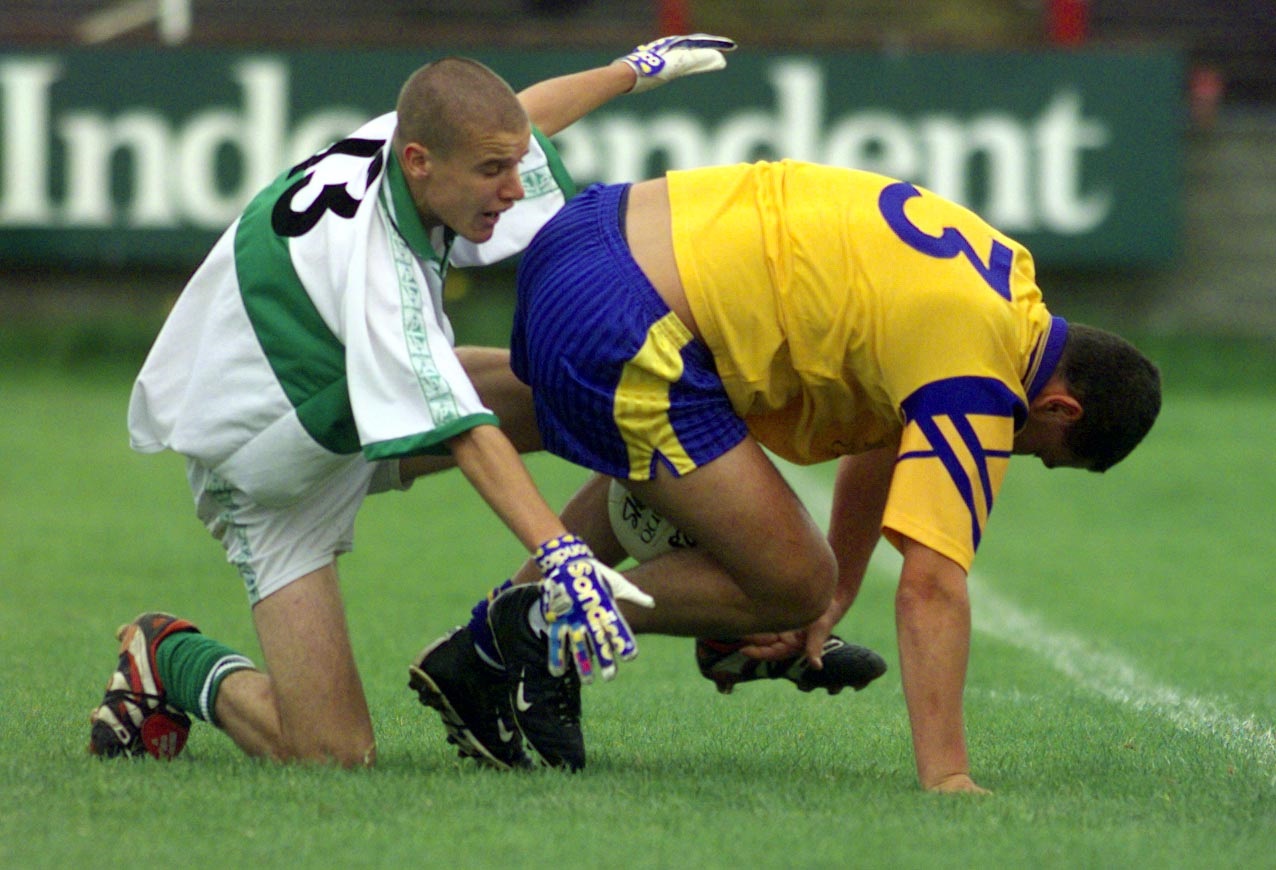 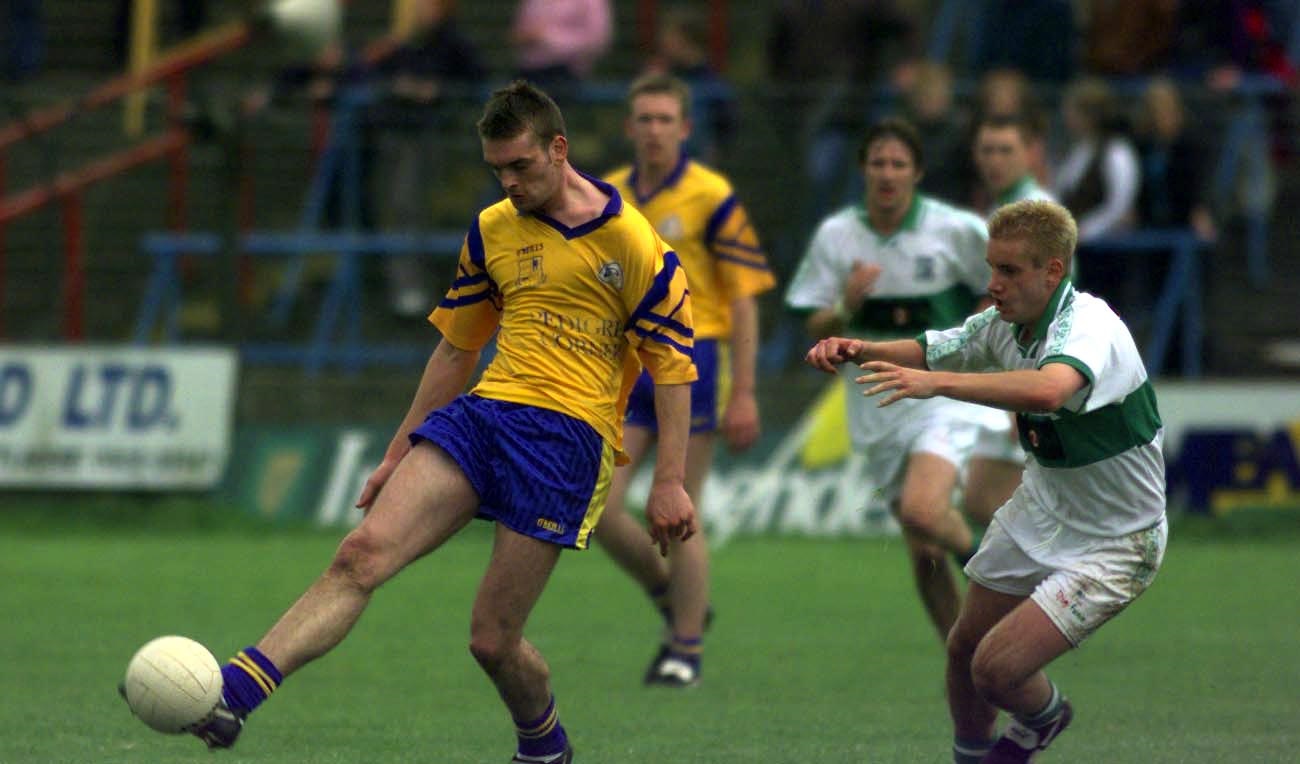 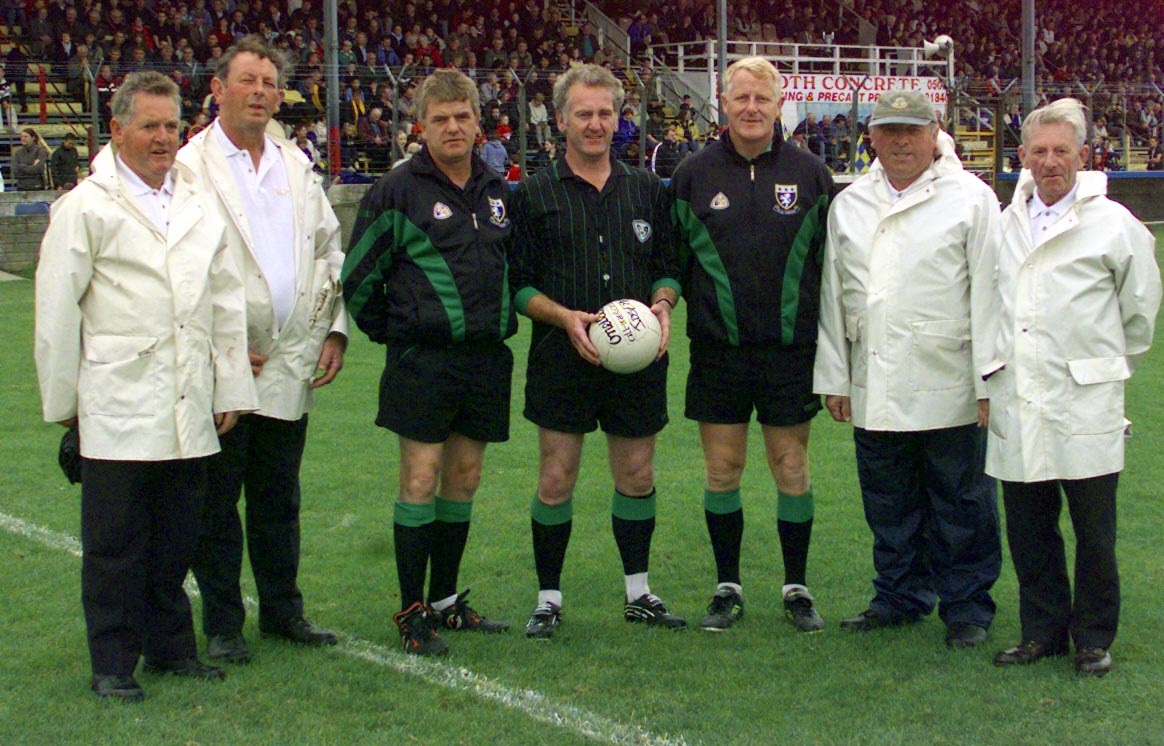 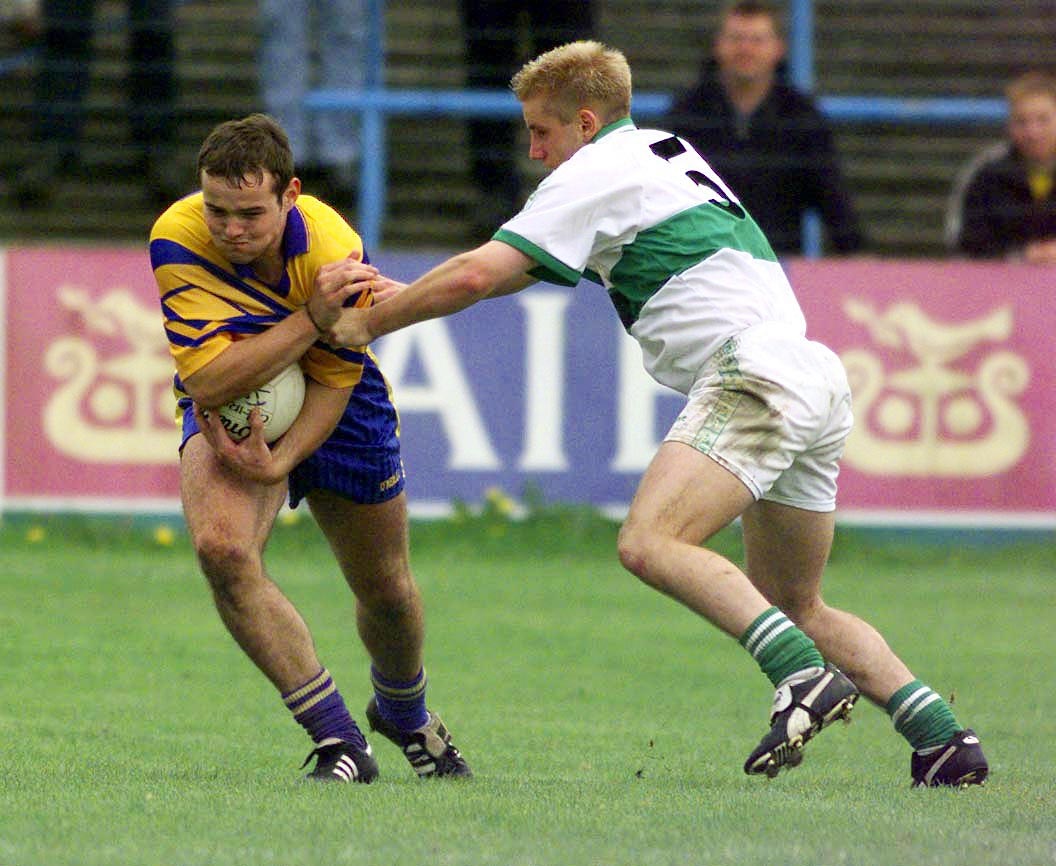 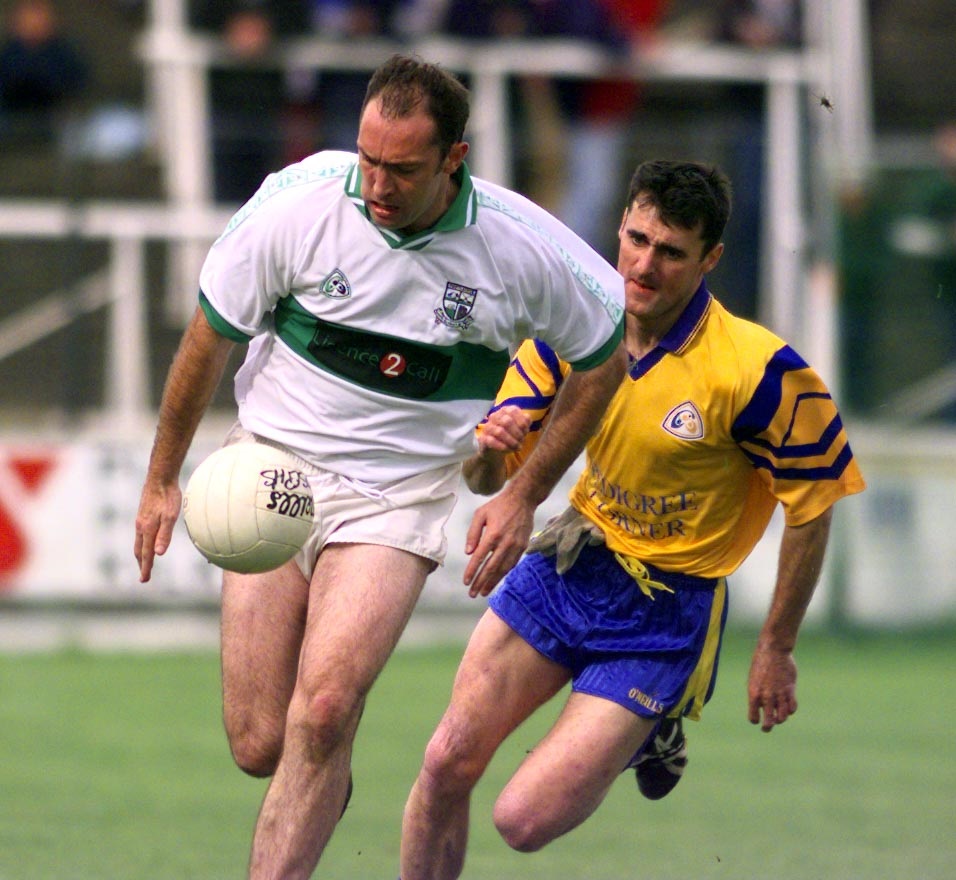 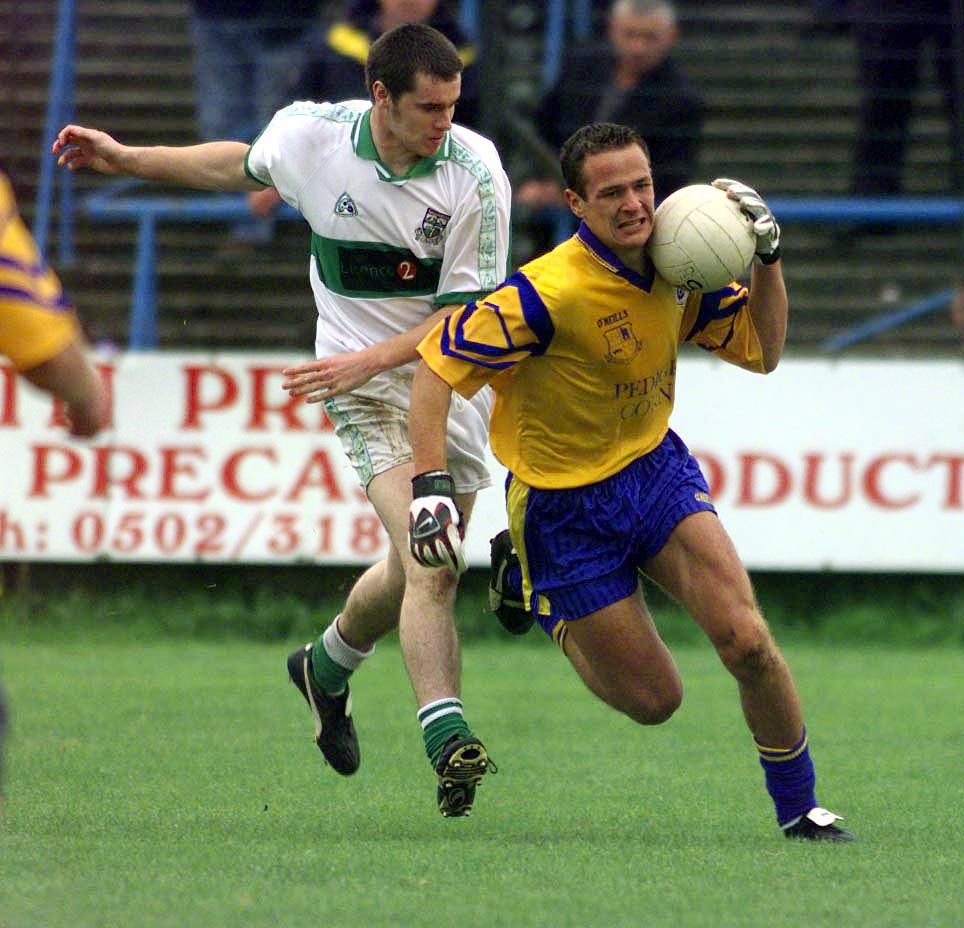 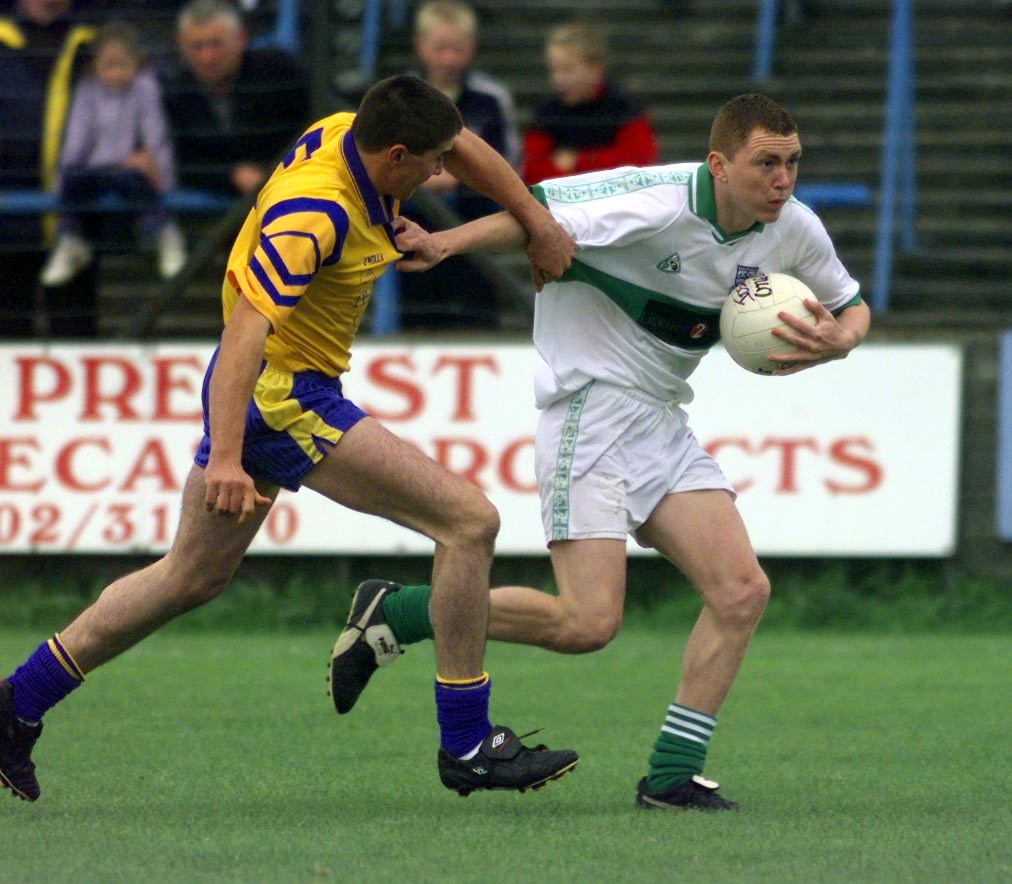 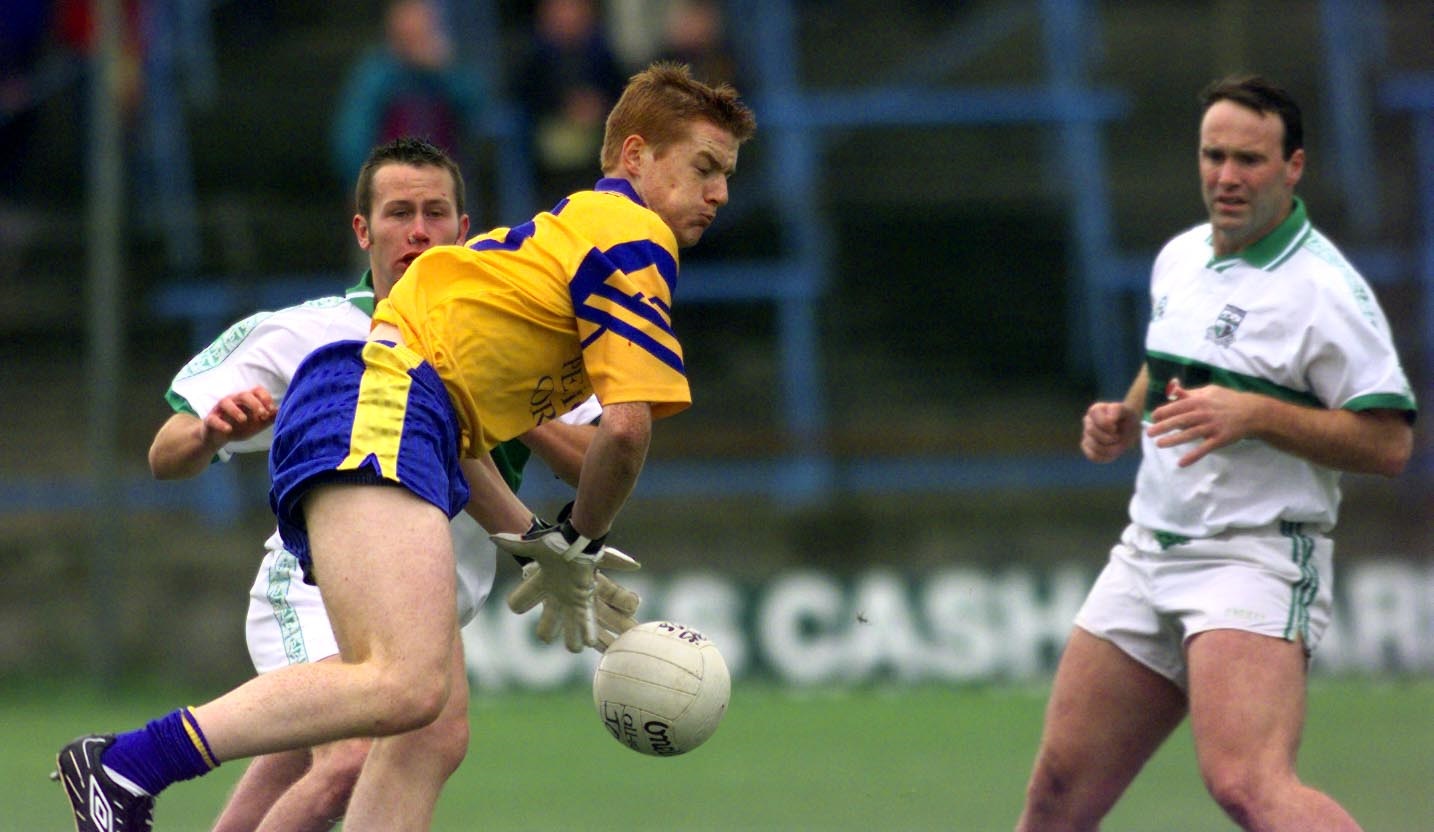 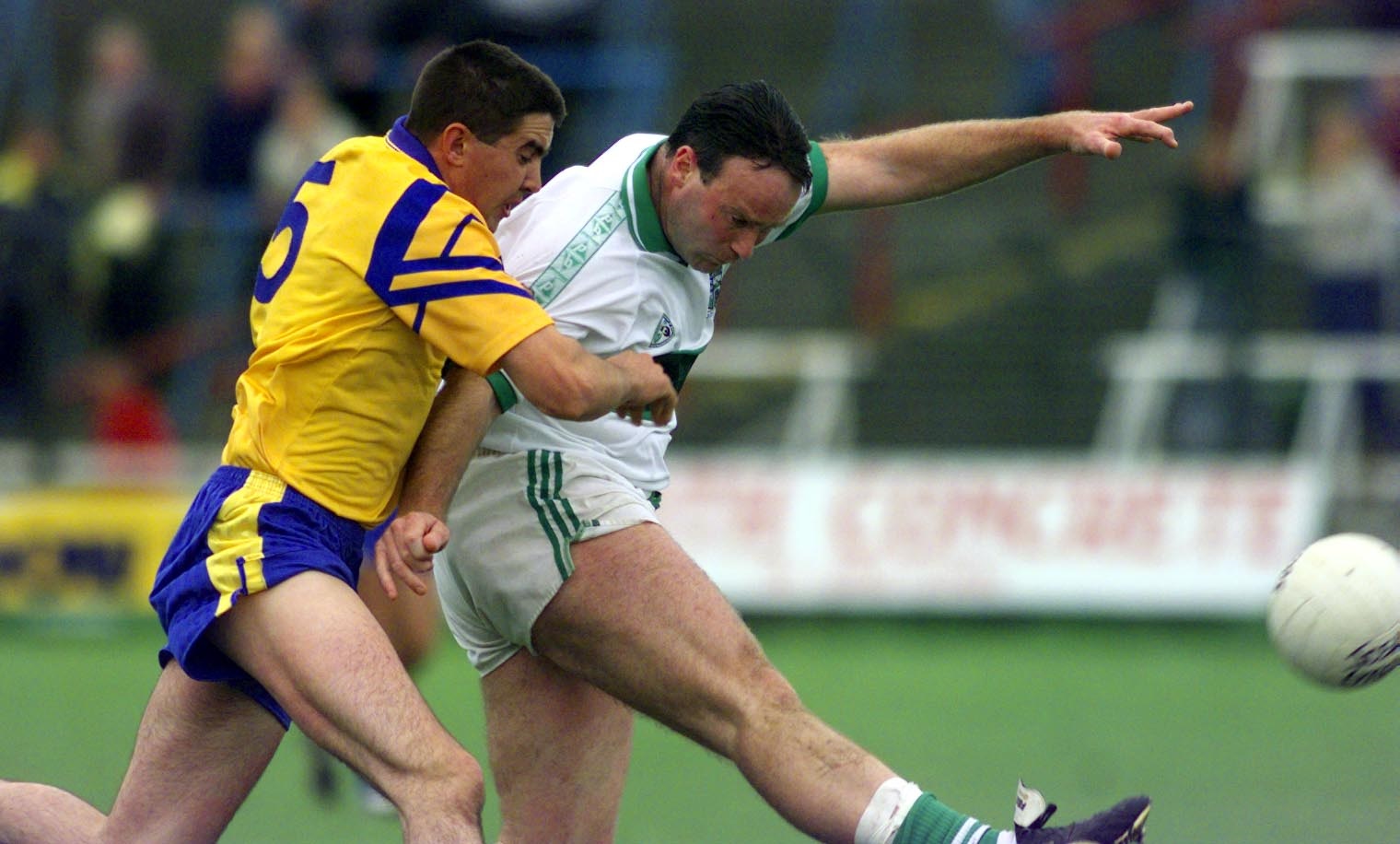 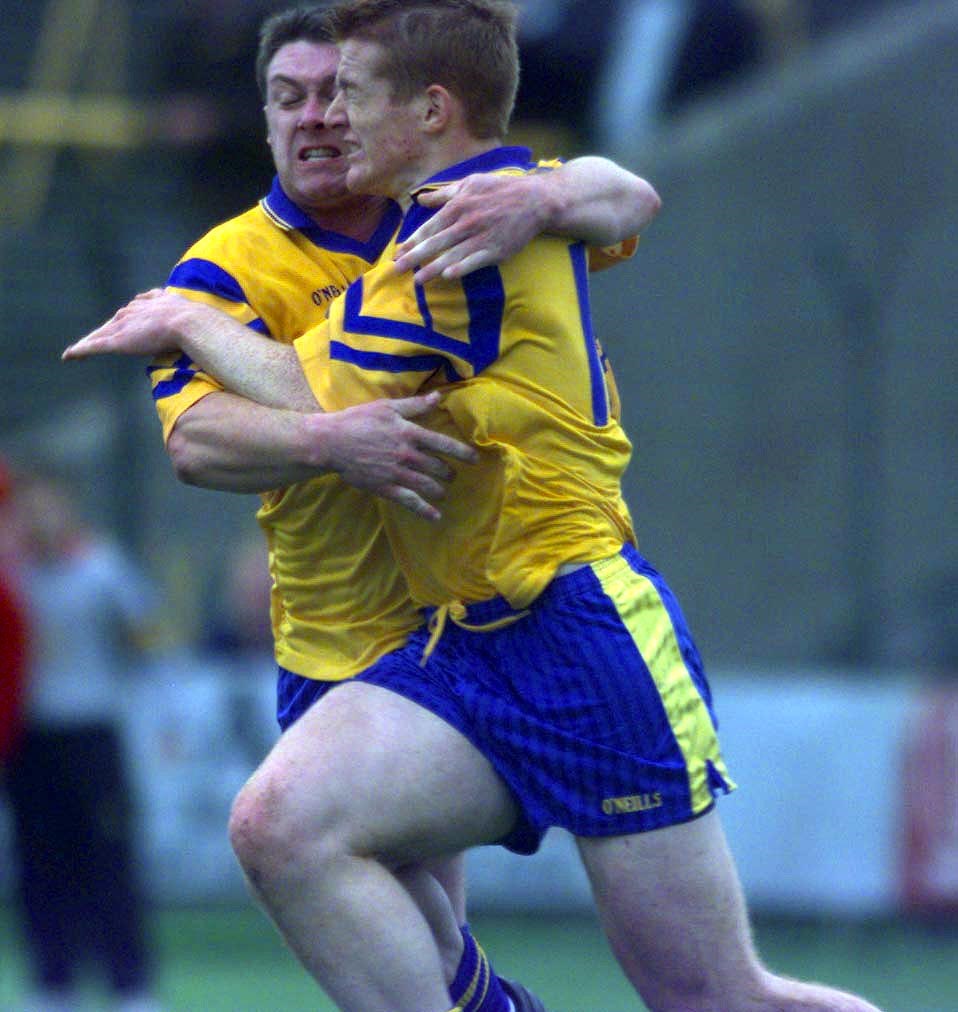 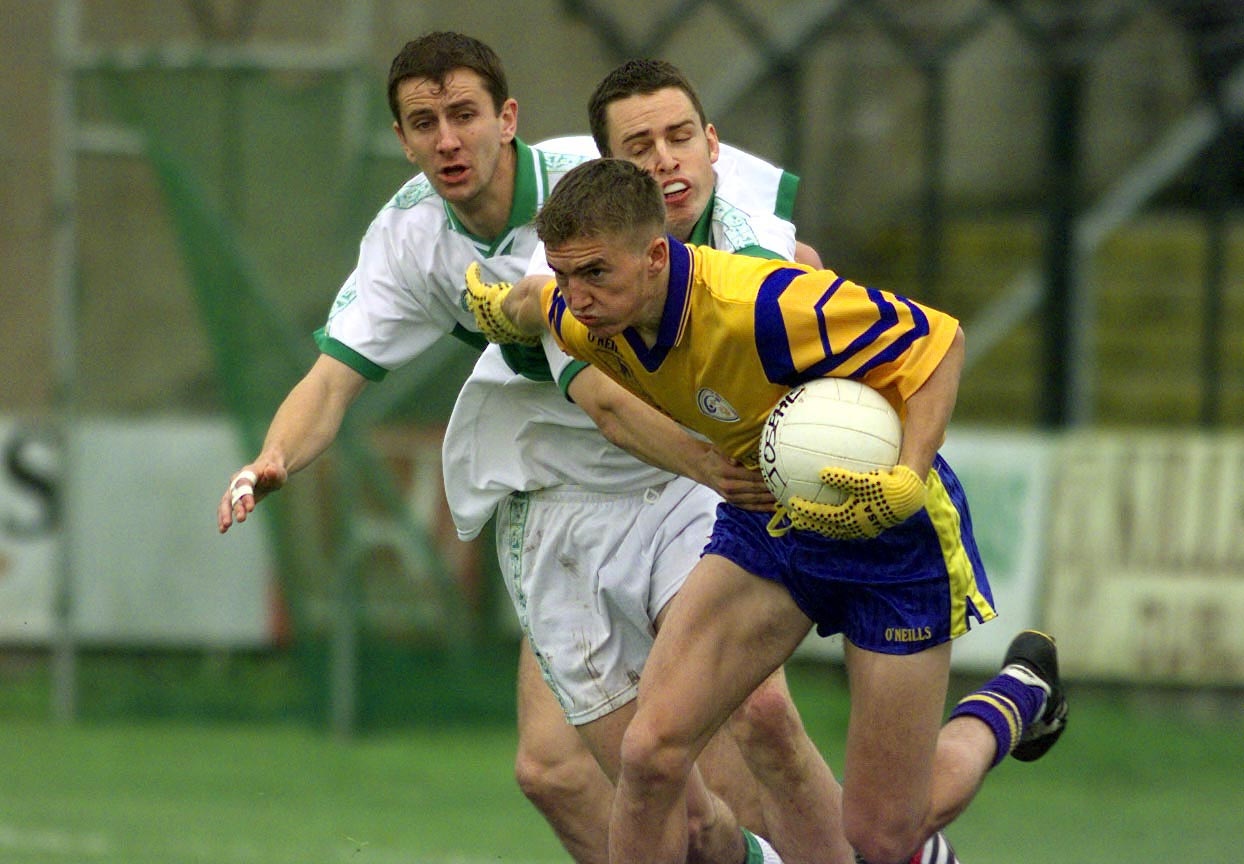 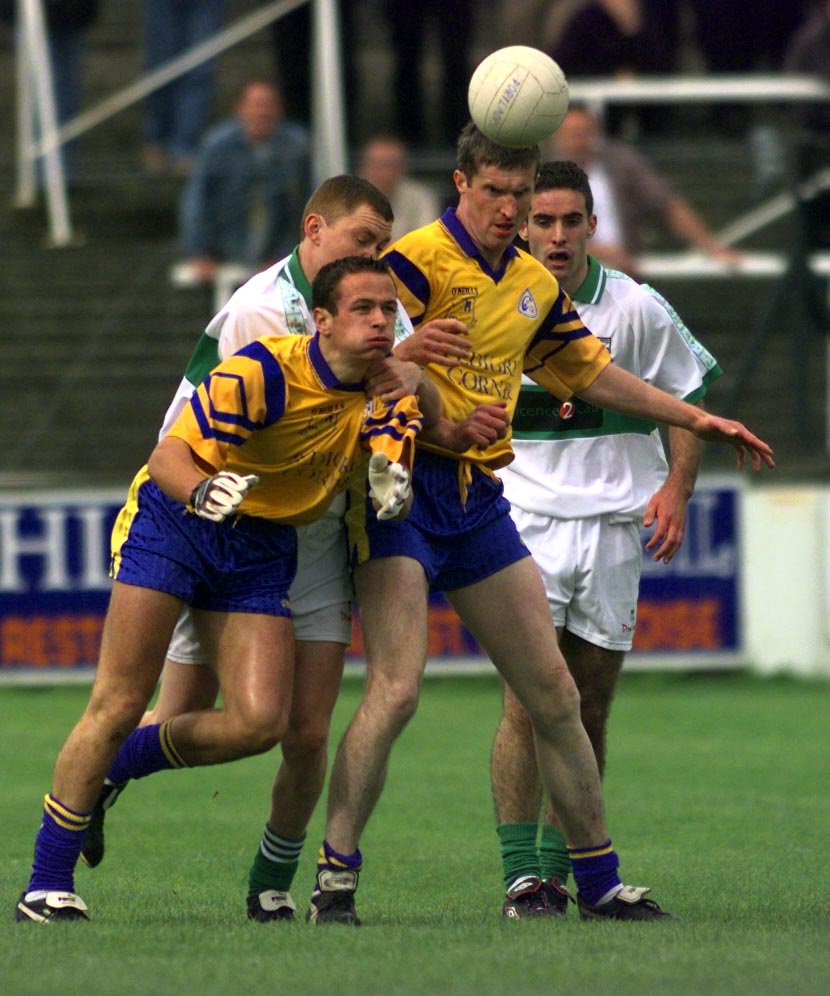