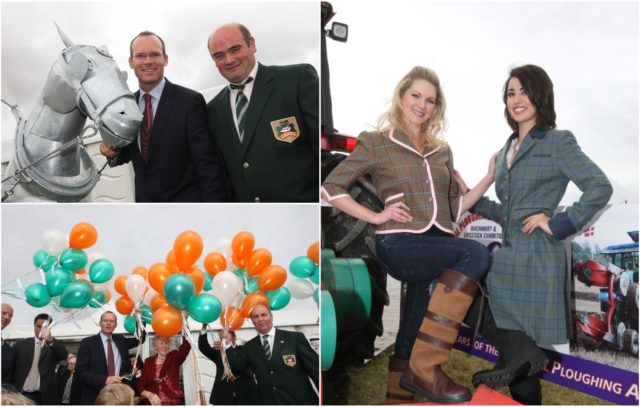 For this week’s Moment In Time we look back on the launch of the National Ploughing Championships in September 2011.

The Minister for Agriculture at the time, Simon Coveney, formally inaugurated the event.

2011 marked the association’s 80th year, therefore the Championships returned to the same farm as the very first match in February 1931.

The match in 2011 was held on the farm of Jim and Iris Fox while the exhibition took place on the Fennin family farm.

Eighty green, white and gold balloons were released with each balloon representing one year of the association’s existence.

Speaking at the event, Managing Director of the NPA Anna Mae McHugh said, “Reading through some of the history of the association over the last few days I realised that the NPA has played a very important role in rural Ireland over the years.

“We survived World War 2, we brought women to the ploughing fields in the early 50s, we were instrumental in setting up the World Ploughing Organisation in 1952.

“We were privileged to be visited by every president of the State since Sean T. O’Kelly – a mark of the importance with which they viewed the ploughing.

“We have fostered the art of ploughing right around the country to such a level that this year the NPA have launched a new ploughing class.

“Ploughing is a good news story and long may that continue, to quote the words of our founder the late JJ Bergin ‘God speed the plough, God bless your toil.'”

The National Ploughing Championships 2011 which took place on the 20 to 22 of September were a resounding success, with over 1,100 exhibitors.

SEE ALSO – WATCH: Anna May and Anna Marie McHugh reflect on Ploughing 2018 and what lies ahead 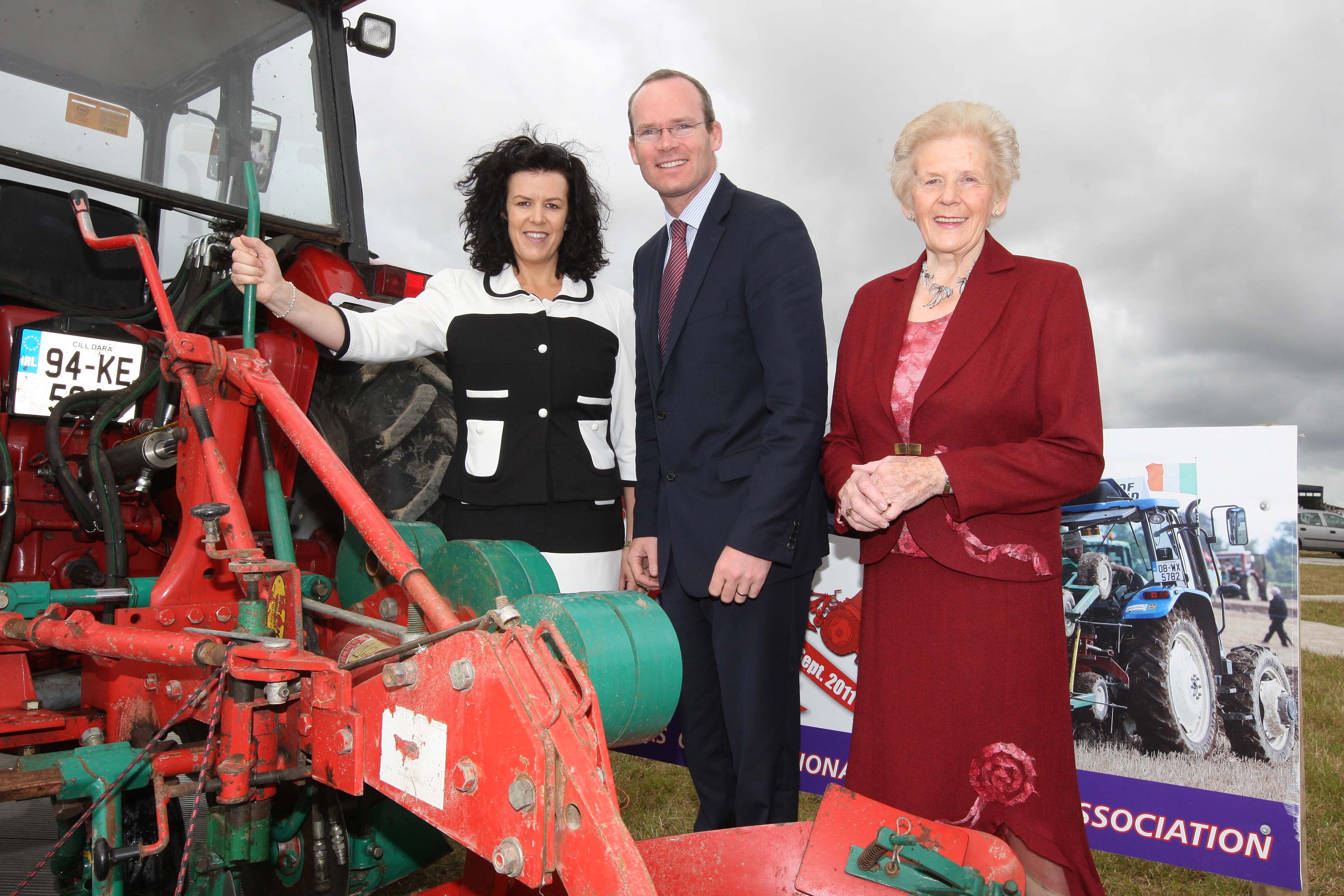 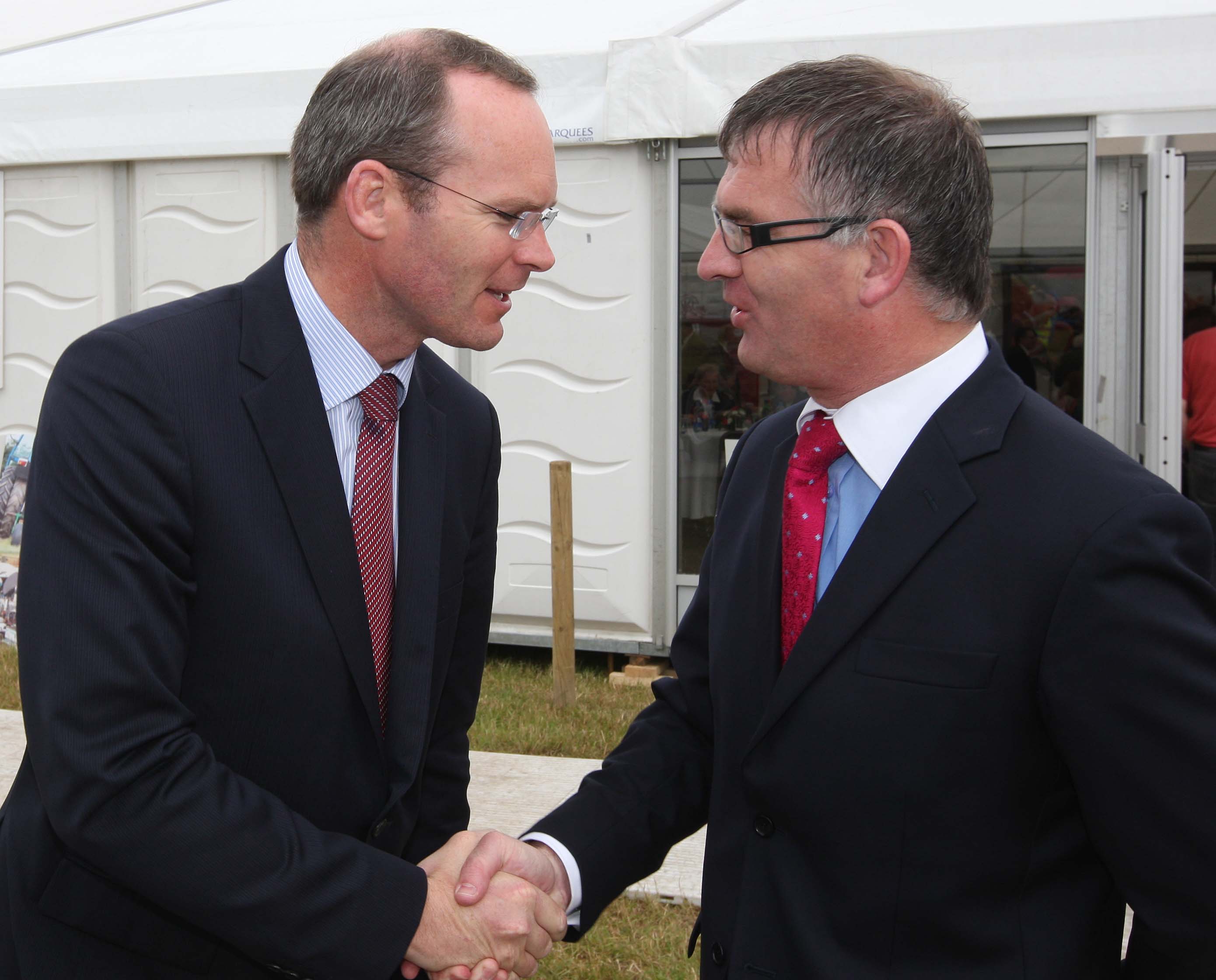 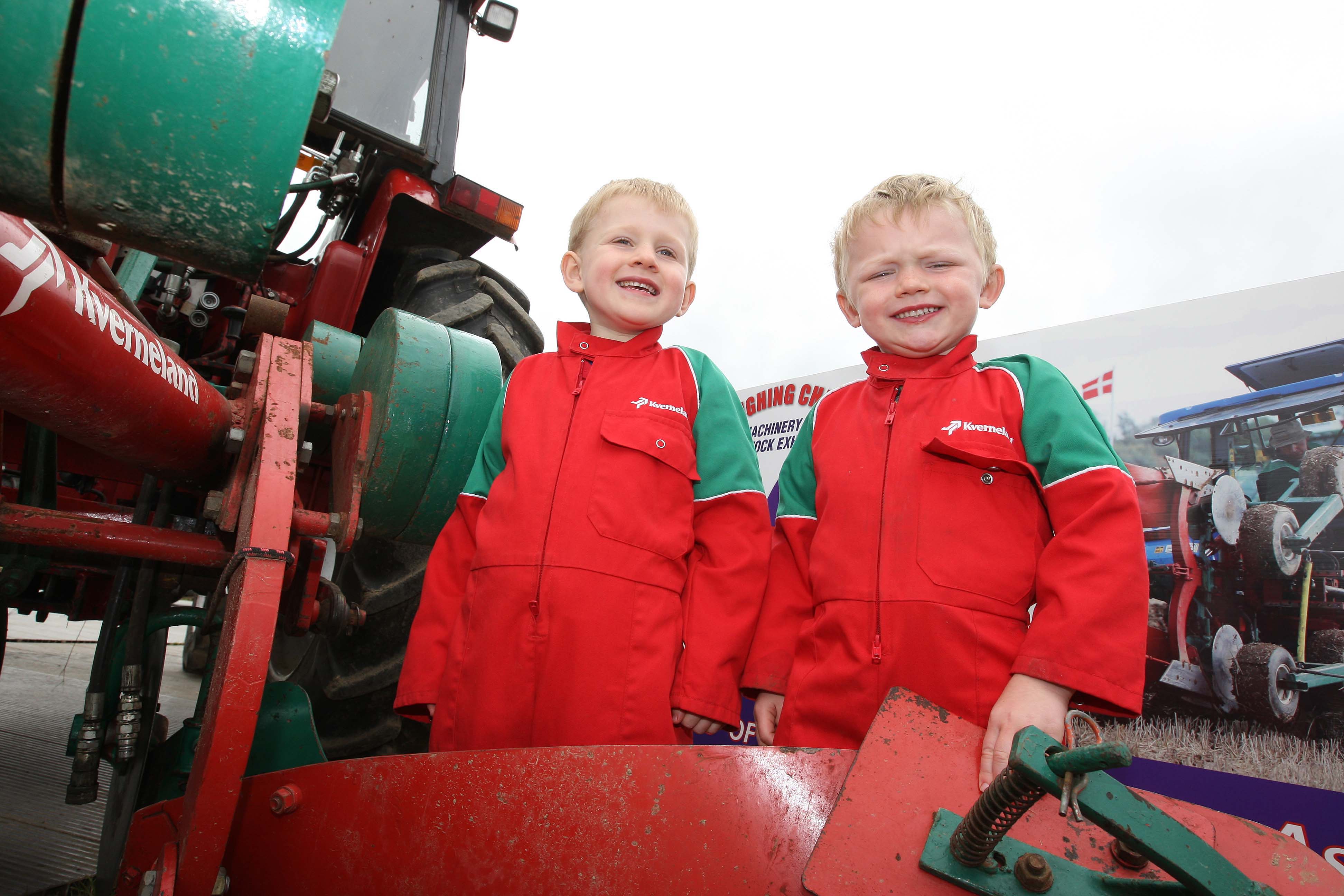 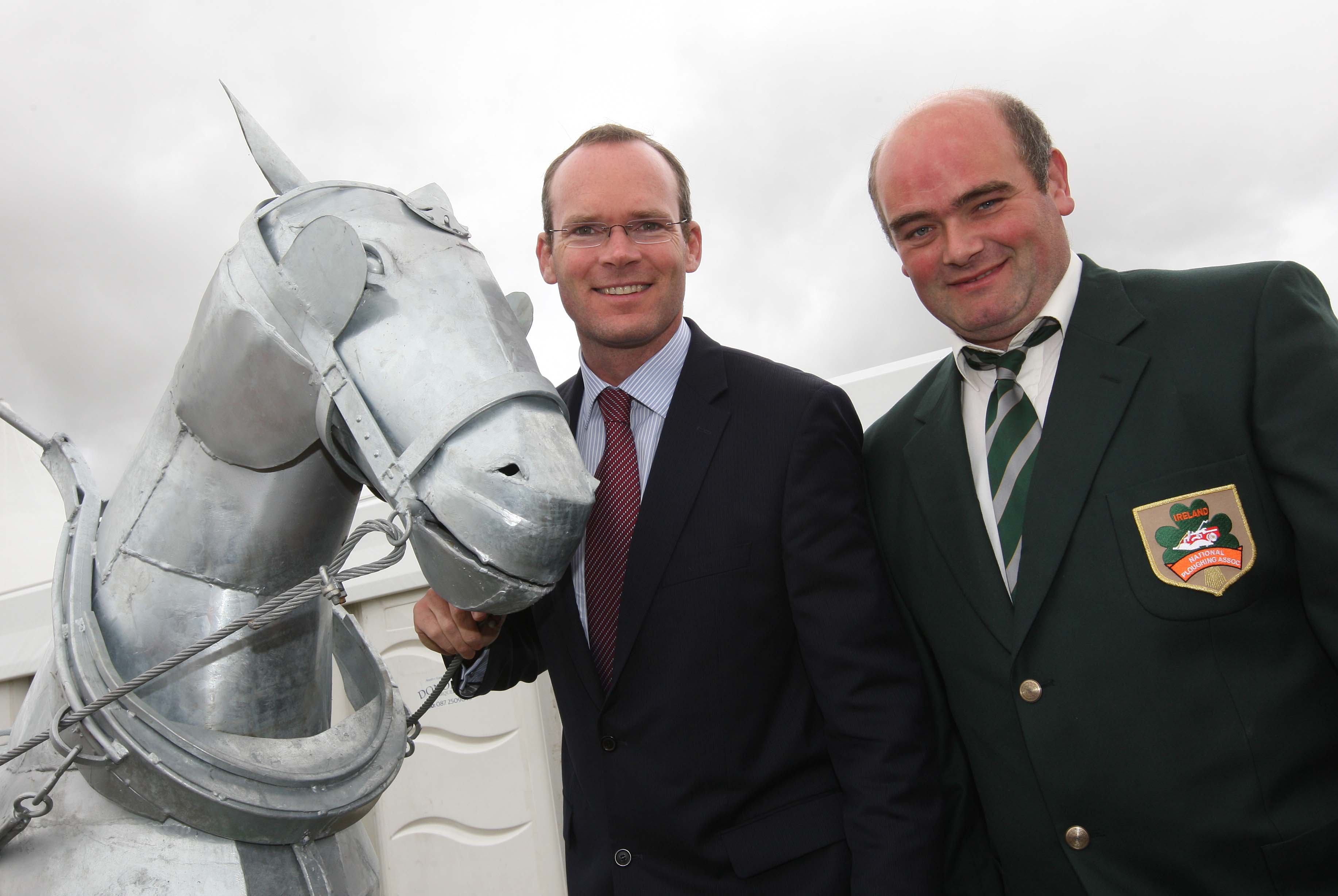 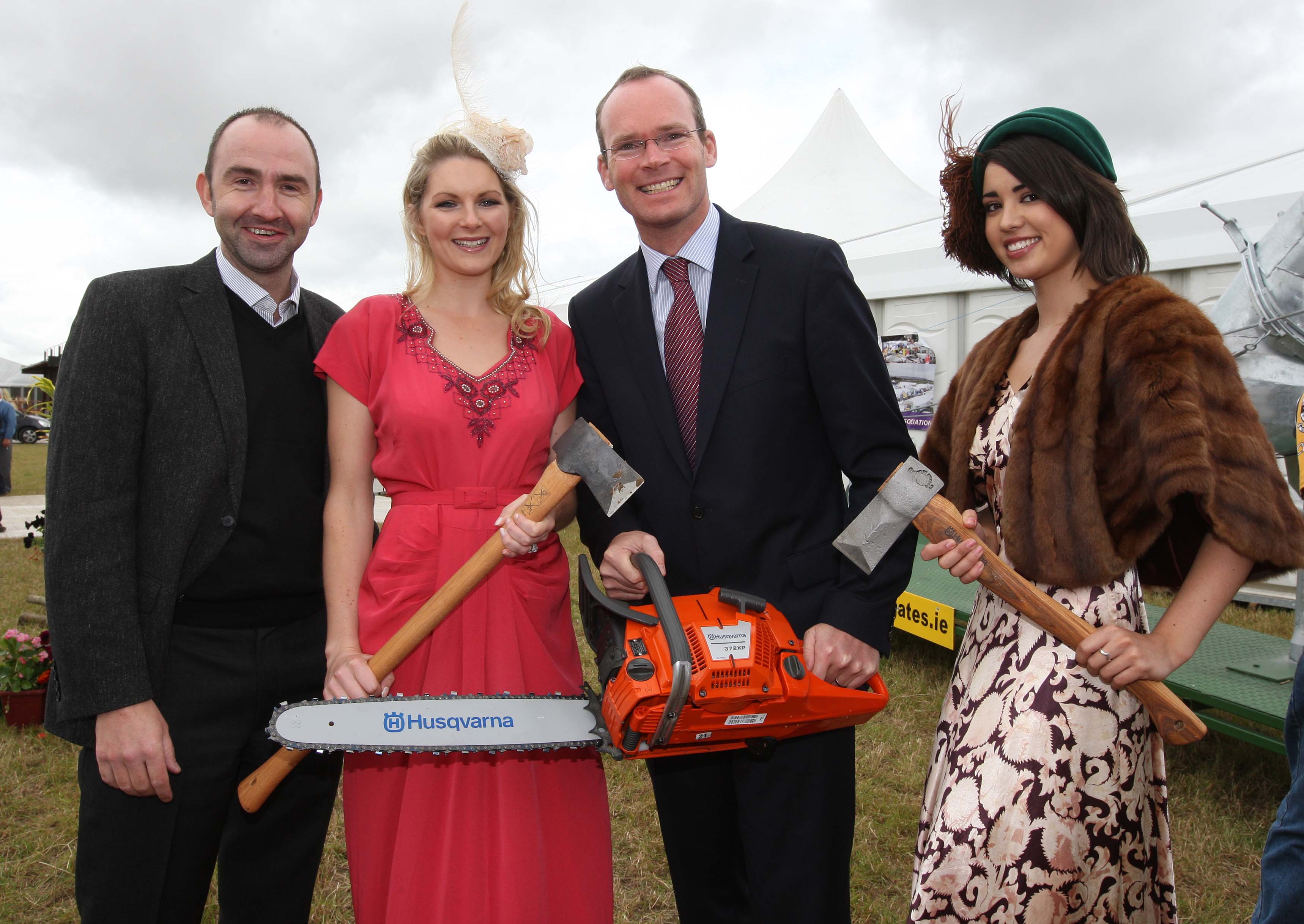 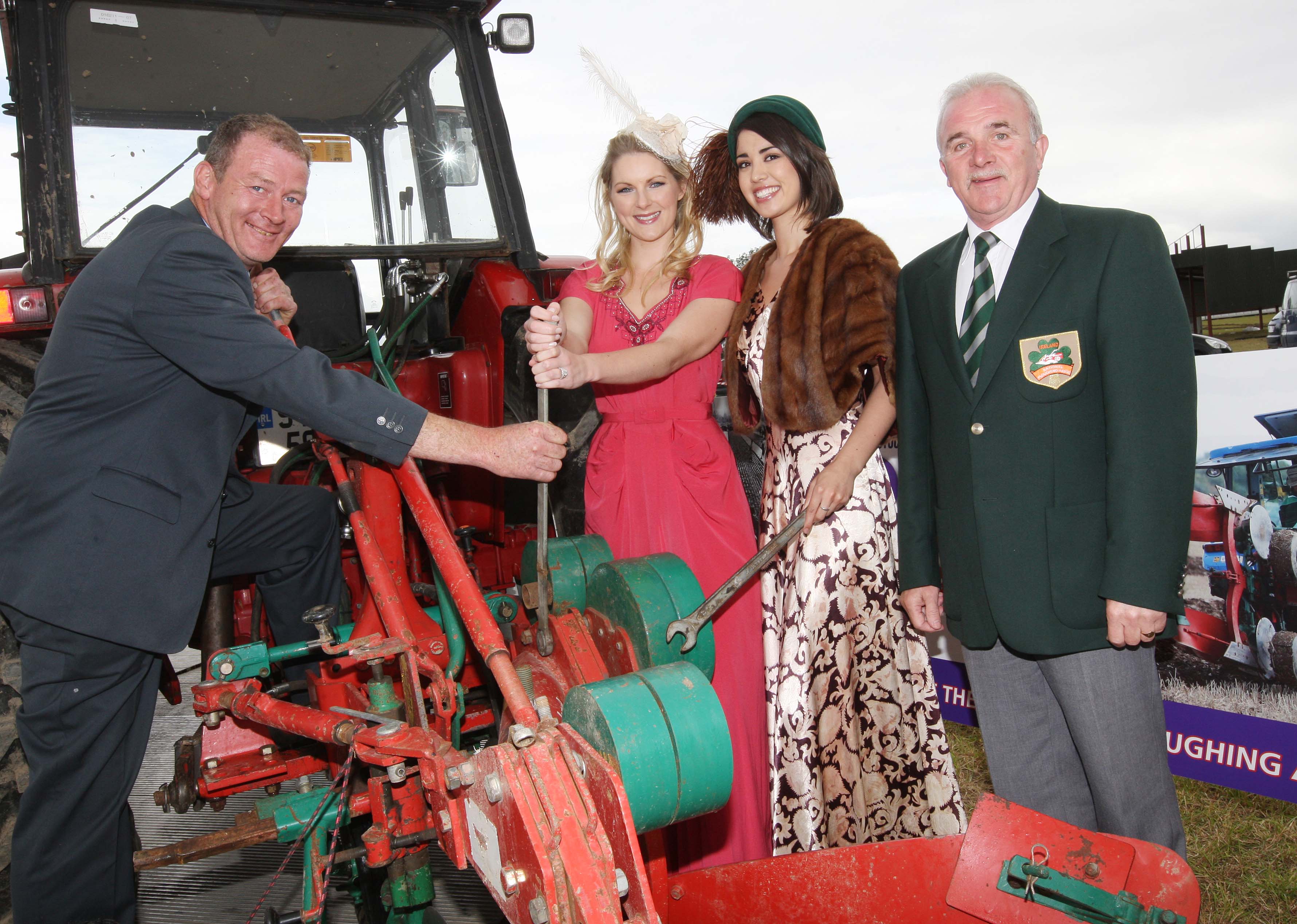 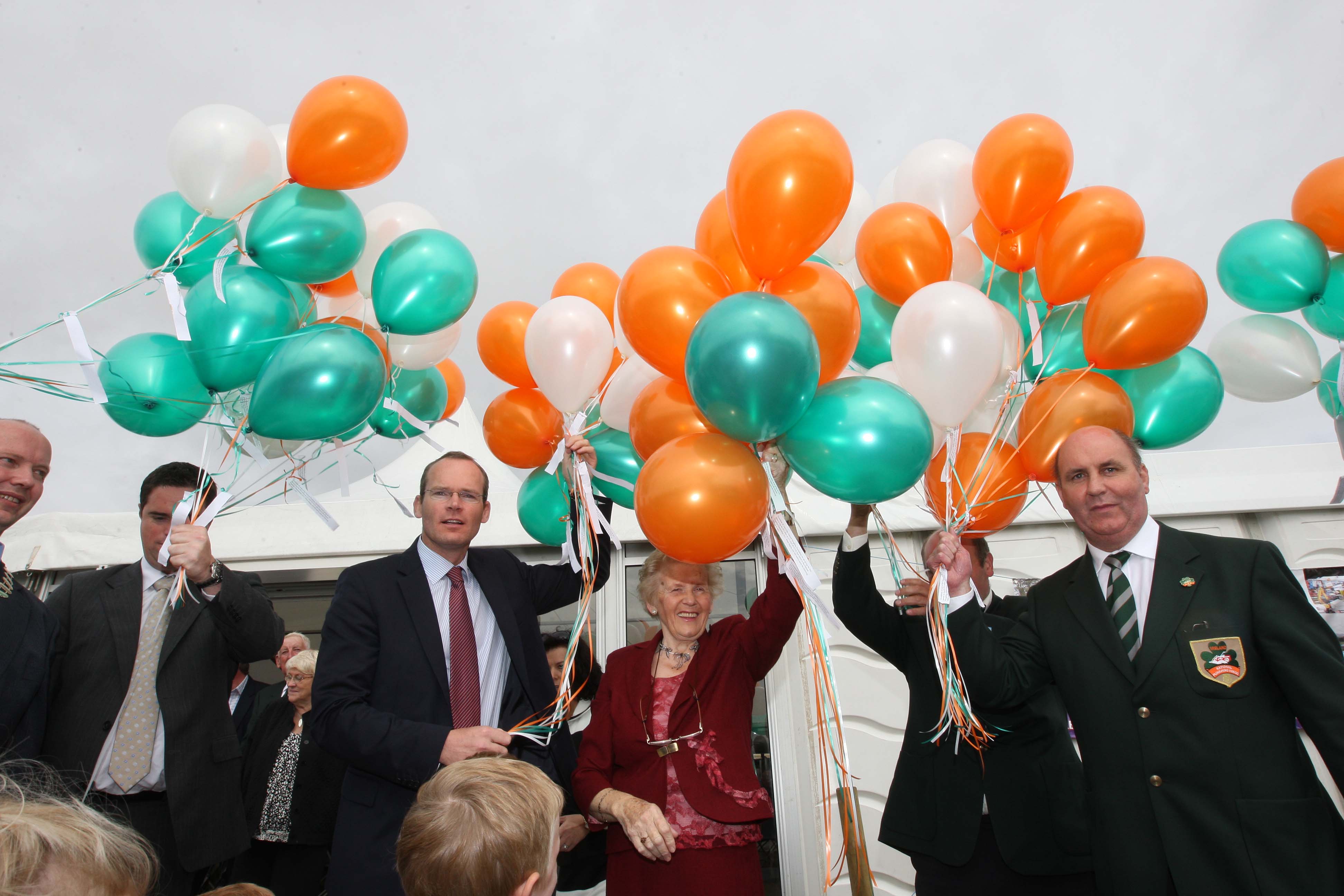