For the second year in a row, the Laois Ladies are searching for a new manager following the departure of David Gibson after just one term.

Kildare native Gibson inherited a Laois team that, under Kevin Doogue, had won the Leinster Intermediate title in 2018.

However, a number of players stepped away this year from that team and a very young Laois side struggled as a result.

They failed to win a game in the league and were relegated to Division 3 and the championship didn’t go much better.

They fell to Meath in the quarter final of the Leinster championship and the All-Ireland series saw defeats to Wexford and Clare.

That sent Laois into a relegation playoff with Limerick where they managed to end a miserable year on a high note with a win to retain their Intermediate status.

But Gibson has since resigned and the search is now underway to replace him.

Now we take a look at who we reckon could be in the mix to succeed him:

These two men have worked well with many of the young players that are on the current Laois ladies panel with their involvement with teams in Scoil Chríost Rí.

They won a number of Leinster crowns and All-Ireland titles, bringing their school’s senior side from the ‘C’ grade to becoming one of the top ‘A’ teams in the country – winning an All-Ireland ‘A’ senior title this year.

Their managerial credentials speak for themselves, with Pat managing a number underage inter-county sides as well as winning a number of Leinster titles with the Ladies’ side before. While Scully was manager of the Timahoe Ladies this year who reached the senior final this year. 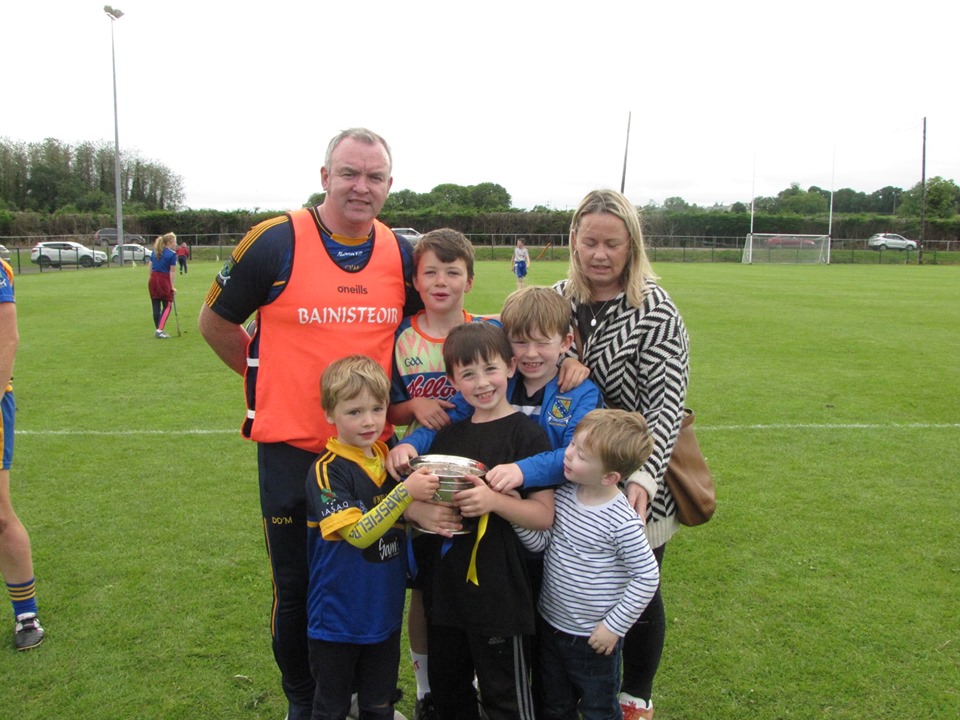 When you are managing Sarsfields, it is a given that you are overwhelming favourites to win the championship – and Donie O’Mahoney guided them to a seventh straight title last weekend.

However, he had to do it without the recently retired Tracey Lawlor, the injured Clare Conlon and the emigrated Ciara Burke. So that was certainly an impressive feat.

Ballyfin native Stephen Duff has been knocking around the Ladies scene for the last number of years and managed his native club to two junior finals where they came out on the wrong side.

Was a selector under Gibson this year and certainly knows all of the players very well. If the Ladies opt for a young man to take charge, he could be worth a punt.

Former Emo and Annanough goalkeeper Gerry McGill was in charge of the Carlow Ladies this year where he guided them to the Leinster Junior final.

They lost out to Louth in that decider but the Donegal native may be interested in a move to Laois – where he previously served as a selector with the senior men’s team. 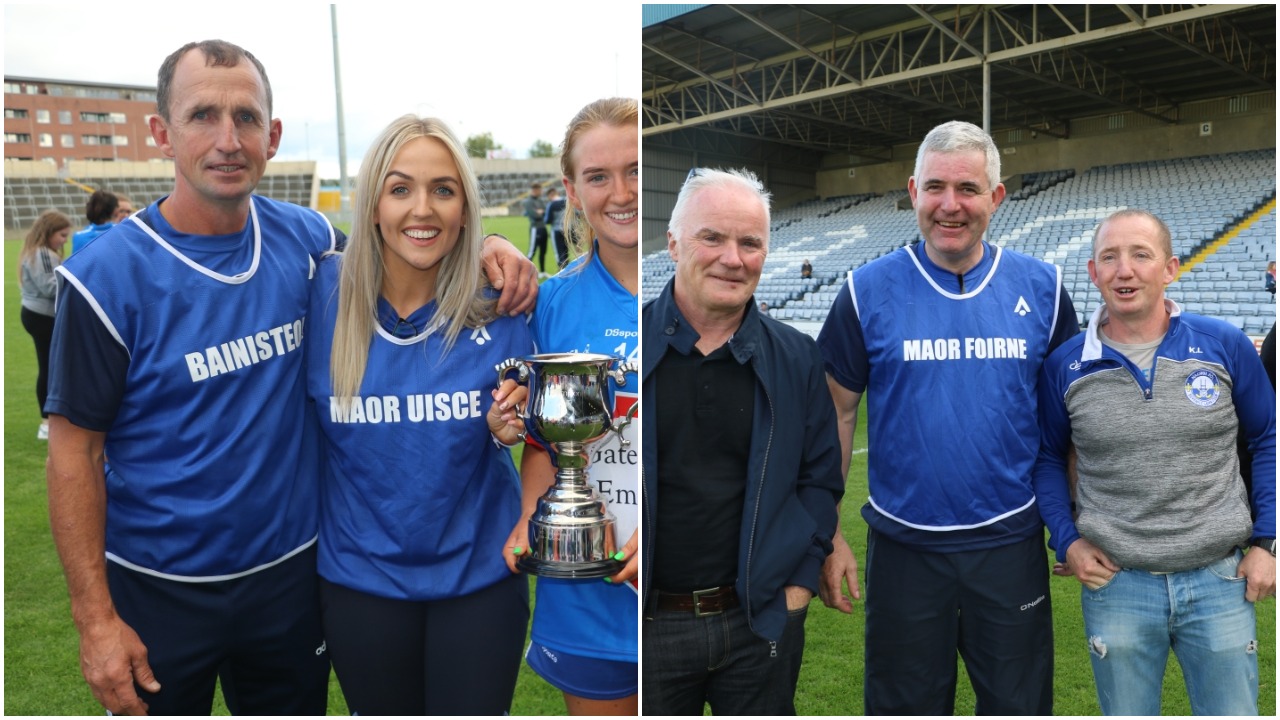 These are two serious GAA men in their own right but what they have done with their own club in the last 12 months is unprecedented.

St Paul’s claimed Junior success in 2018 and they followed that last weekend by winning the Intermediate grade to make the step up to senior in 2020. John Strong and Declan Lawlor are both Emo men with huge experience and would be well capable of doing this job.

The Timahoe native held the role in 2013 after succeeding former county footballer Joe Higgins, who stepped down after three years in charge of the side.

McKittrick went on to manage Timahoe at club level and would be an interesting candidate if he was put forward. He was also part of the Timahoe management this year.