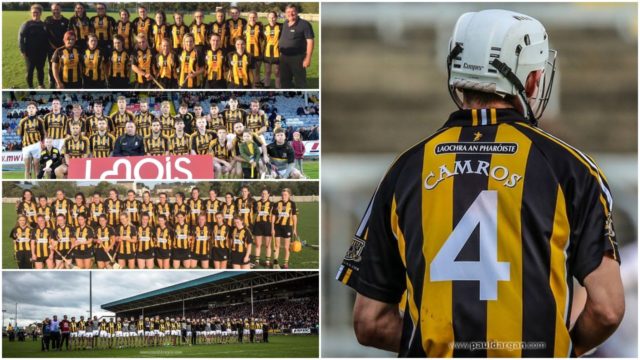 As the weeks tick by, the importance of the games increases – and one Laois GAA club have four huge matches this weekend, including three county finals.

Camross are gearing up for two camogie county finals, a hurling final and a quarter final on what promises to be an exciting weekend for the club – especially on Saturday.

The action will get underway for them on Friday evening in O’Moore Park when they face old rivals Castletown in the senior hurling quarter final.

Camross are chasing a third Laois senior championship in a row but have already lost twice this year and there won’t be much in that game.

That game will then be followed by a day of county final action for Camross on Saturday.

At 1pm, their Junior Camogie side face Portlaoise in the decider while then at 3pm, Camross are in action again in the Intermediate final as they attempt to regain their crown against St Brigid’s.

Those two finals are technically Intermediate and Senior because grades in camogie are determined by the level at which your inter-county team plays.

So because the Laois Camogie team play at Intermediate level – the highest grade that their club championship goes is Intermediate.

This is a repeat of the Division 2 final between themselves and Borris-Kilcotton which Camross won by two points.

That game throws in at 7.30pm and by the end of it – Camross will hope to have three county titles to take home and a senior semi final to look forward.

Castletown, Portlaoise, St Brigid’s and Borris-Kilcotton will be hoping to stop them. 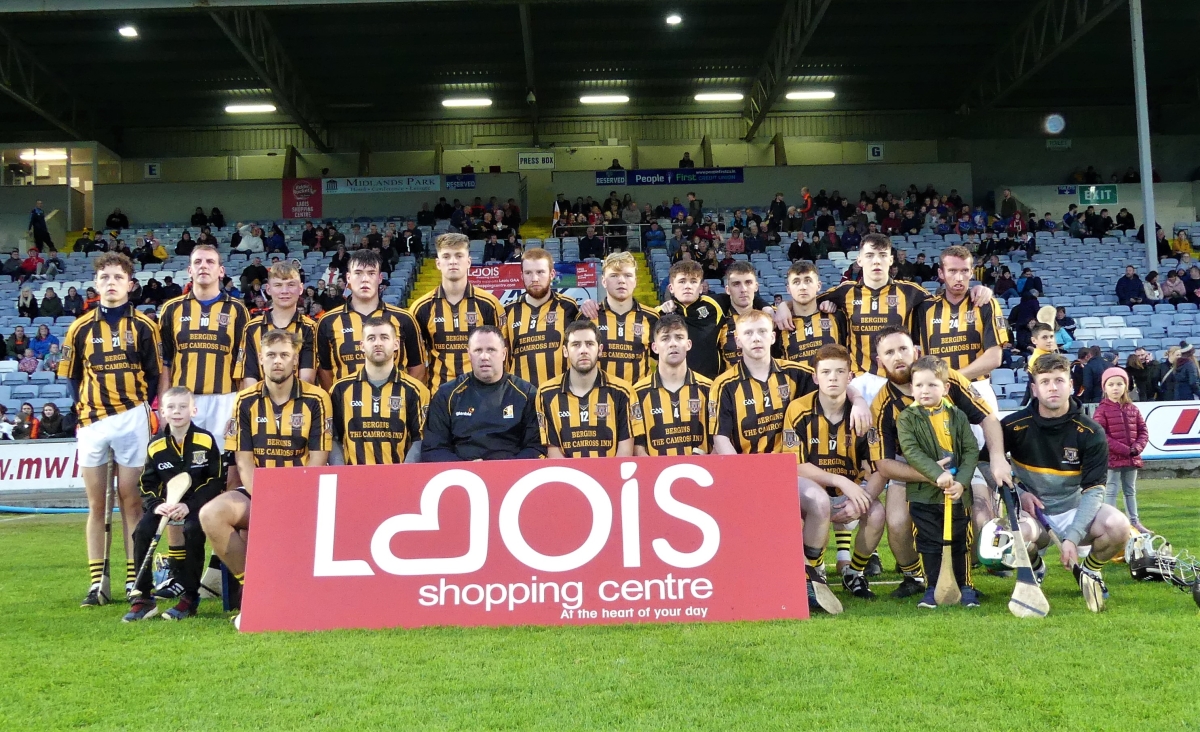 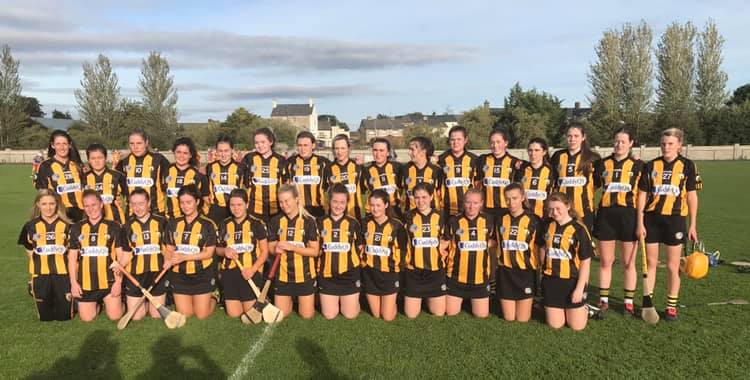 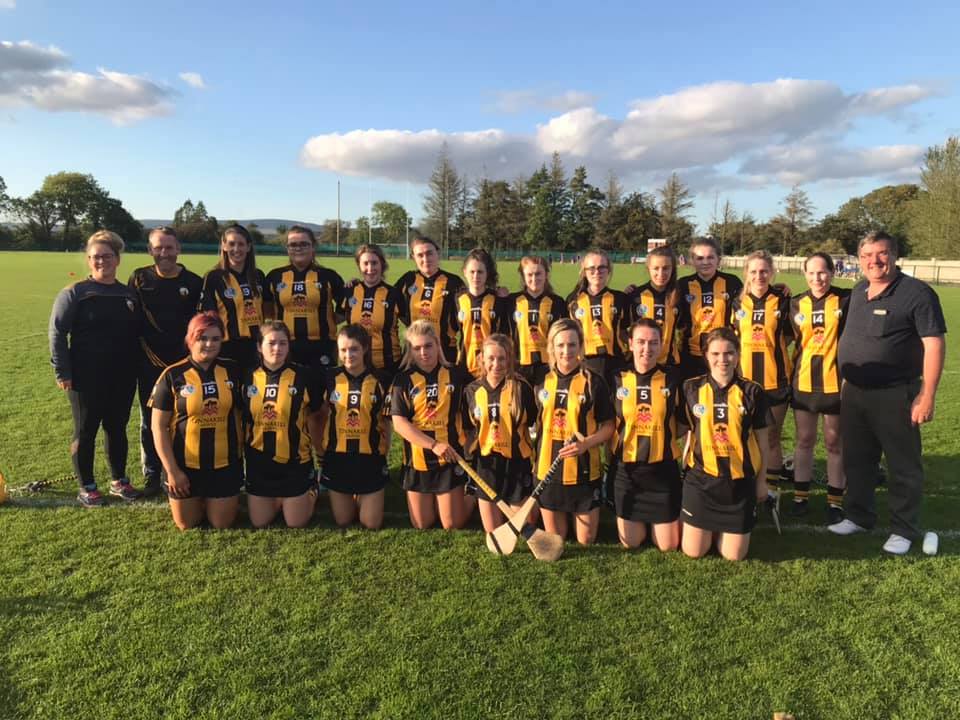