These are absolutely class!

Last week, we revealed team names and the management teams that will be involved with the four teams in the upcoming Laois GAA Divisional Football Competition.

In conjunction with Laois GAA, we also asked members of the public to submit jersey designs for each of the four teams.

After teaming up with Darren Strong of DS Sports, hundreds of submissions were made and four winners have been chosen.

Noah Mooney, Hillary Lawler, April Smith and Brian Ramsbottom were the judges picks for the best designs and they will each receive a free jersey for their efforts.

Fir Ón Deisceart (Men of the South) will wear green and they are sponsored by The BaBa’s Barbers in Carlow who are owned by Killeshin native Jack Phelan.

The competition is set to begin after the the SFC final is played and will see all the clubs in the county broken up into four groups.

Dates will be confirmed in the coming weeks and so too will the charitable organisation to which all proceeds raised from the games will be donated.

Organiser Bryan Breen has also confirmed that these officials have agreed to donate their match fees to charity too.

So the full management teams are now as follows: 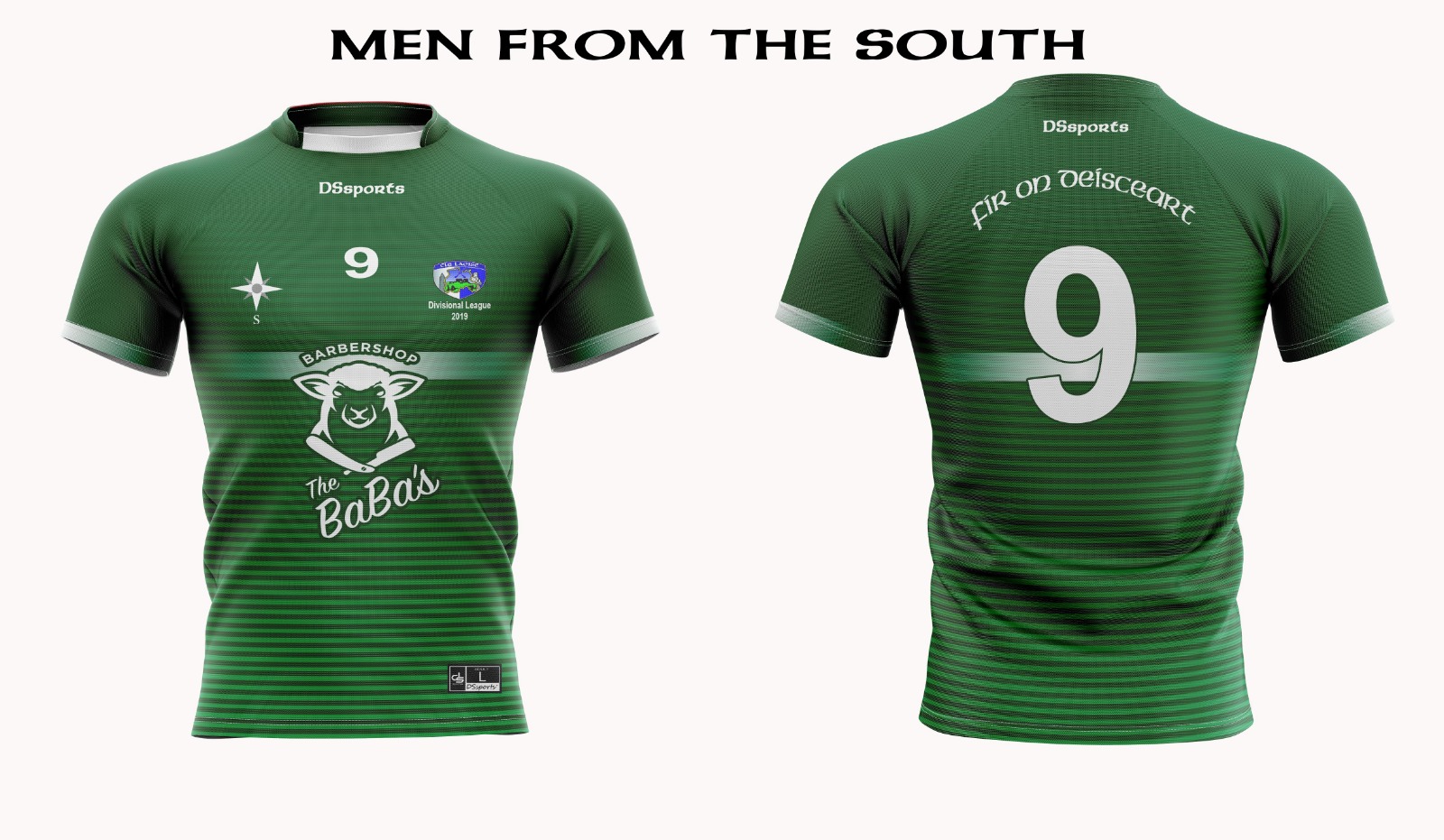 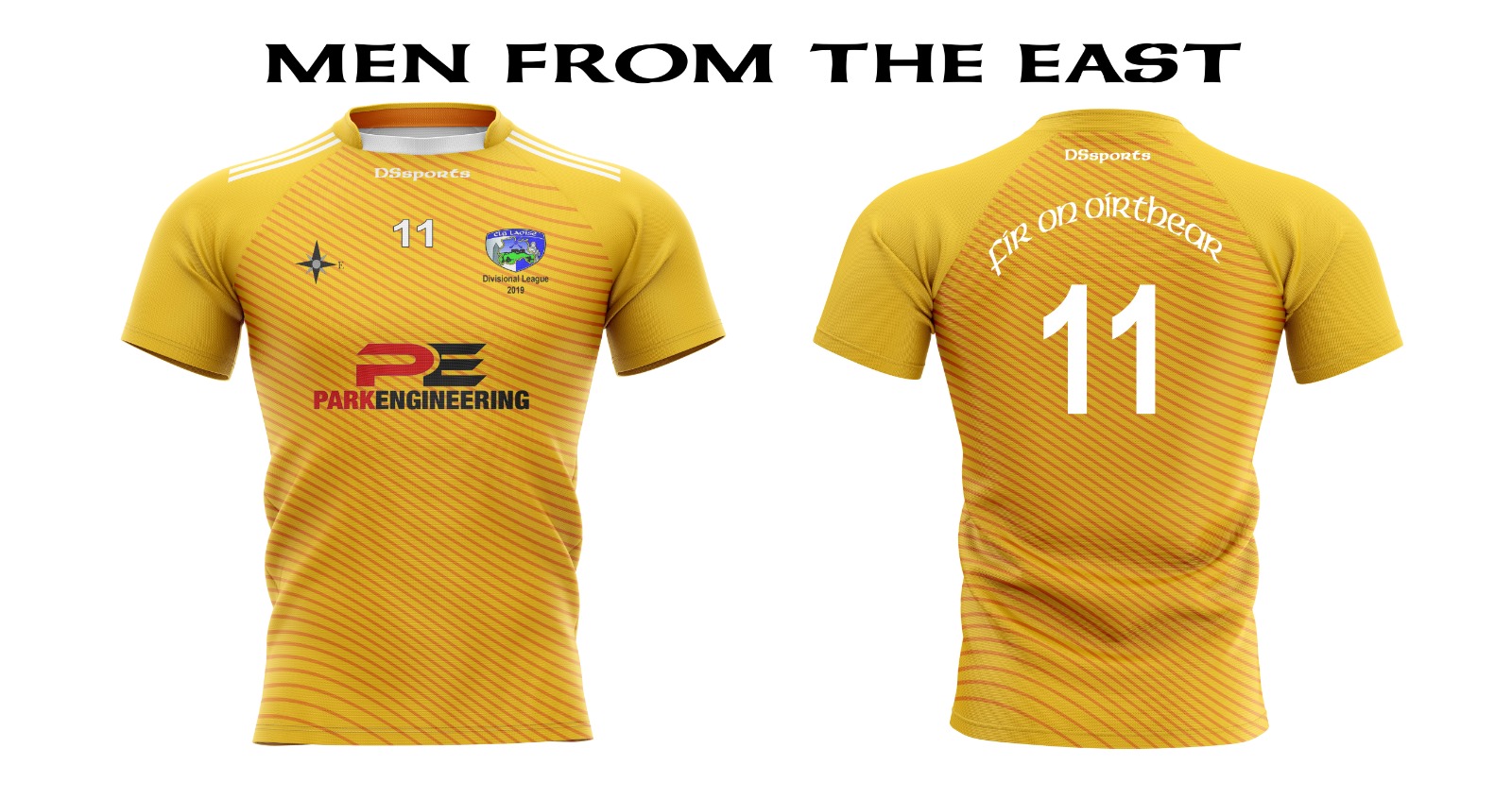 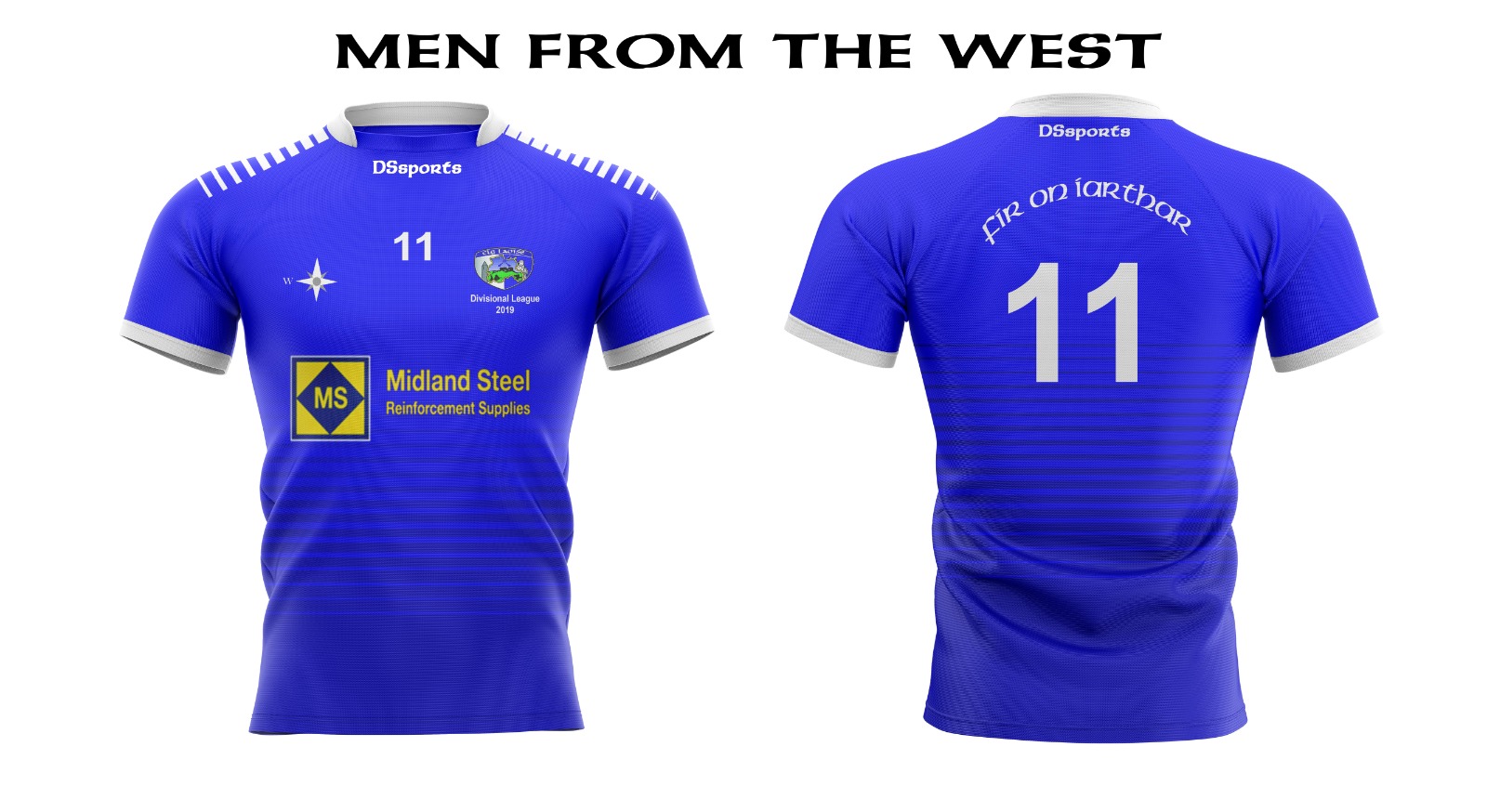 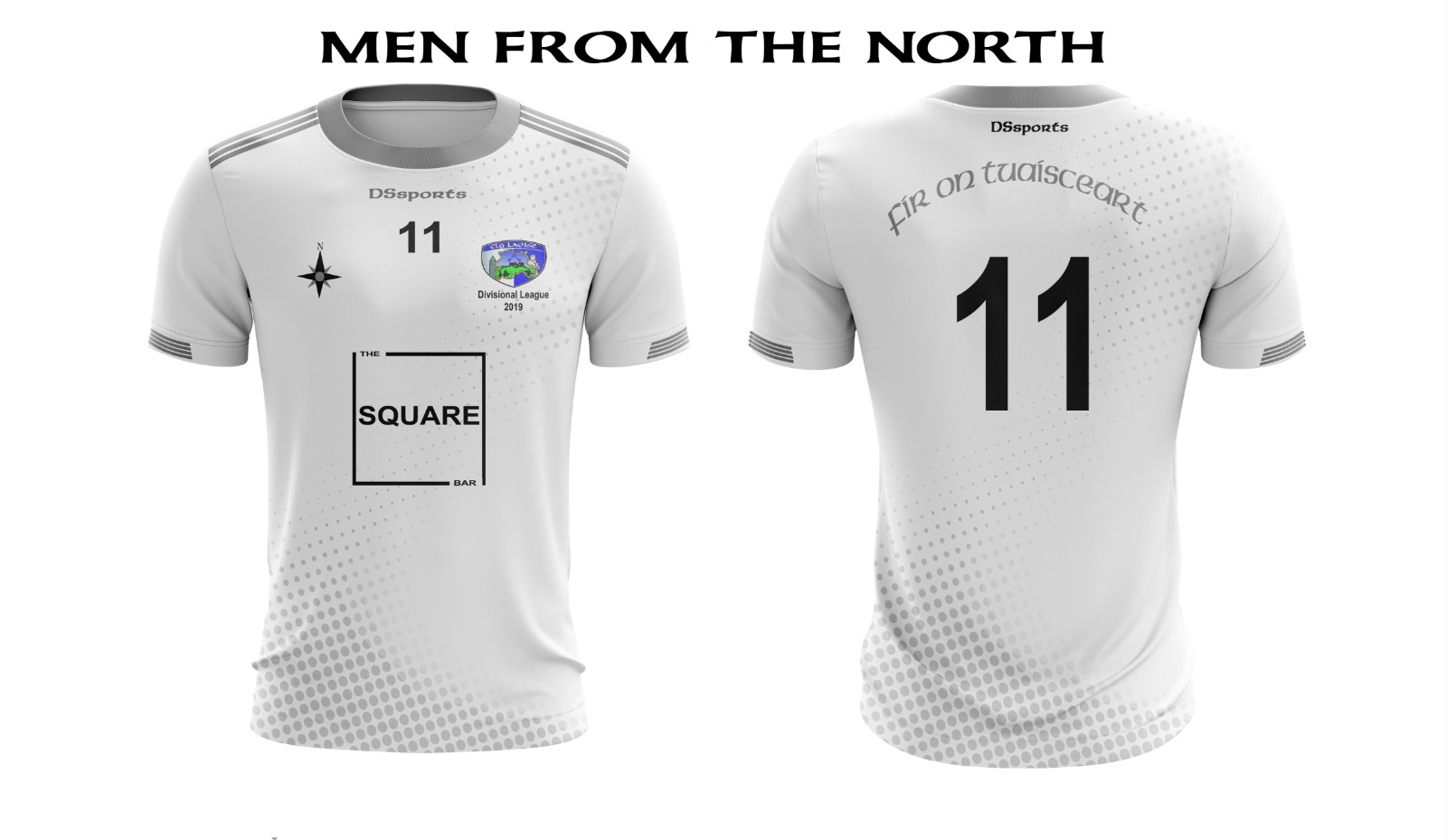