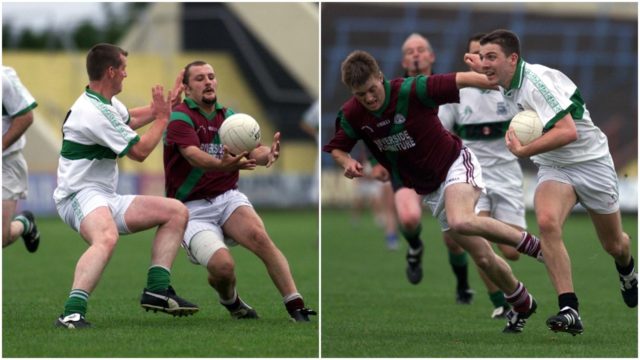 Portarlington and Portlaoise will meet in the Laois SFC semi-final on Sunday afternoon in what is an obviously huge game for both clubs.

Portlaoise, the annual standard bearers, are going for a third title in a row and bidding to reach a 13th final in succession.

Portarlington, with a young team backboned by the last two U-21 championship winning sides, are seeking to reach the club’s first final in 18 years.

Since then The Town have made the last four in 16 out of the 18 seasons. Of the last 15 semi-final appearances, they’ve won every single one of them and only once, in 2005 against Emo, even required a replay.

Of the Portlaoise team, Michael Nolan, then still a minor, and Brian McCormack are still involved 18 years later.

Portarlington would later go on to beat Stradbally in the final after a replay.

You can check out the teams and a selection of Alf Harvey’s photos below. 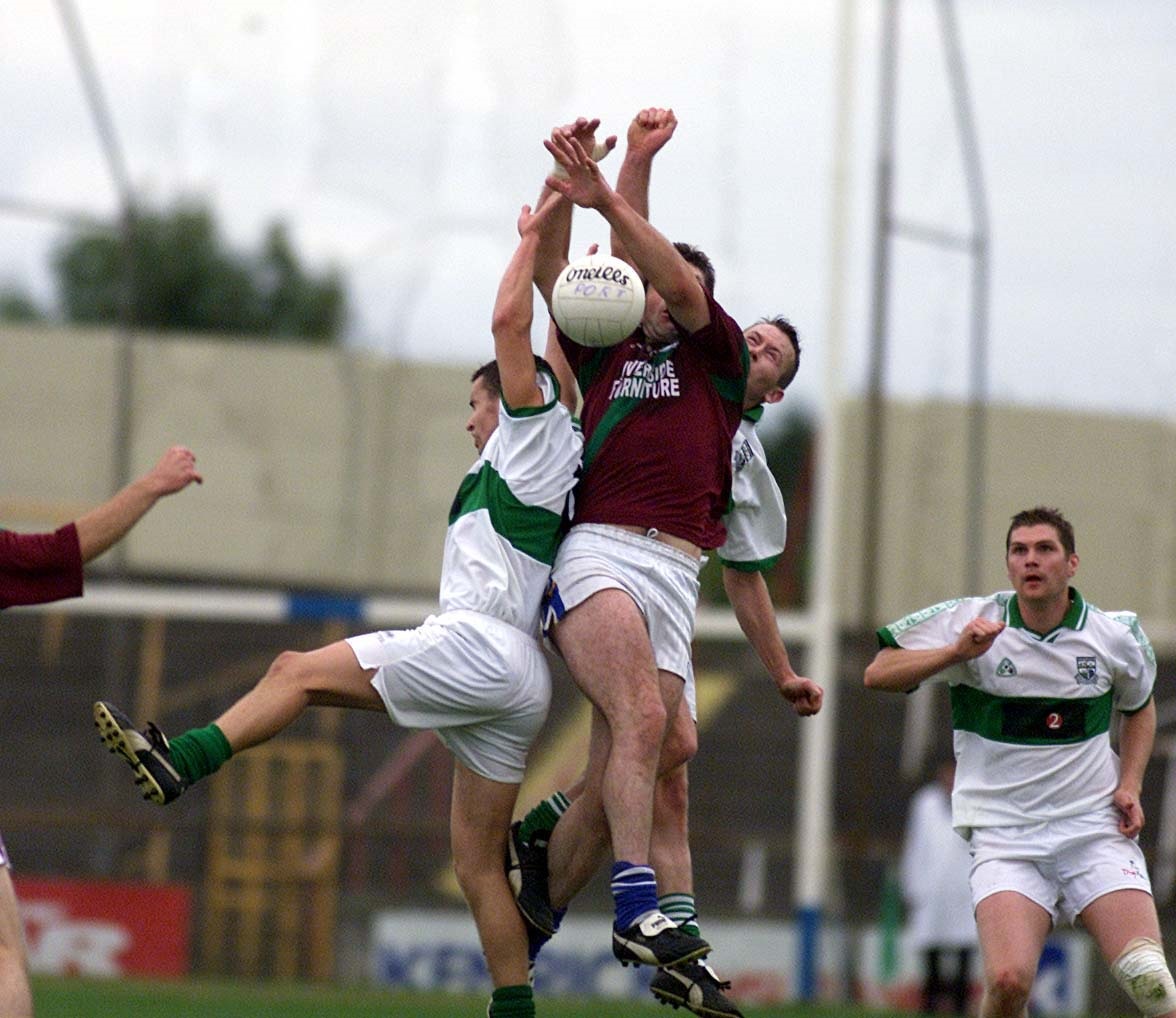 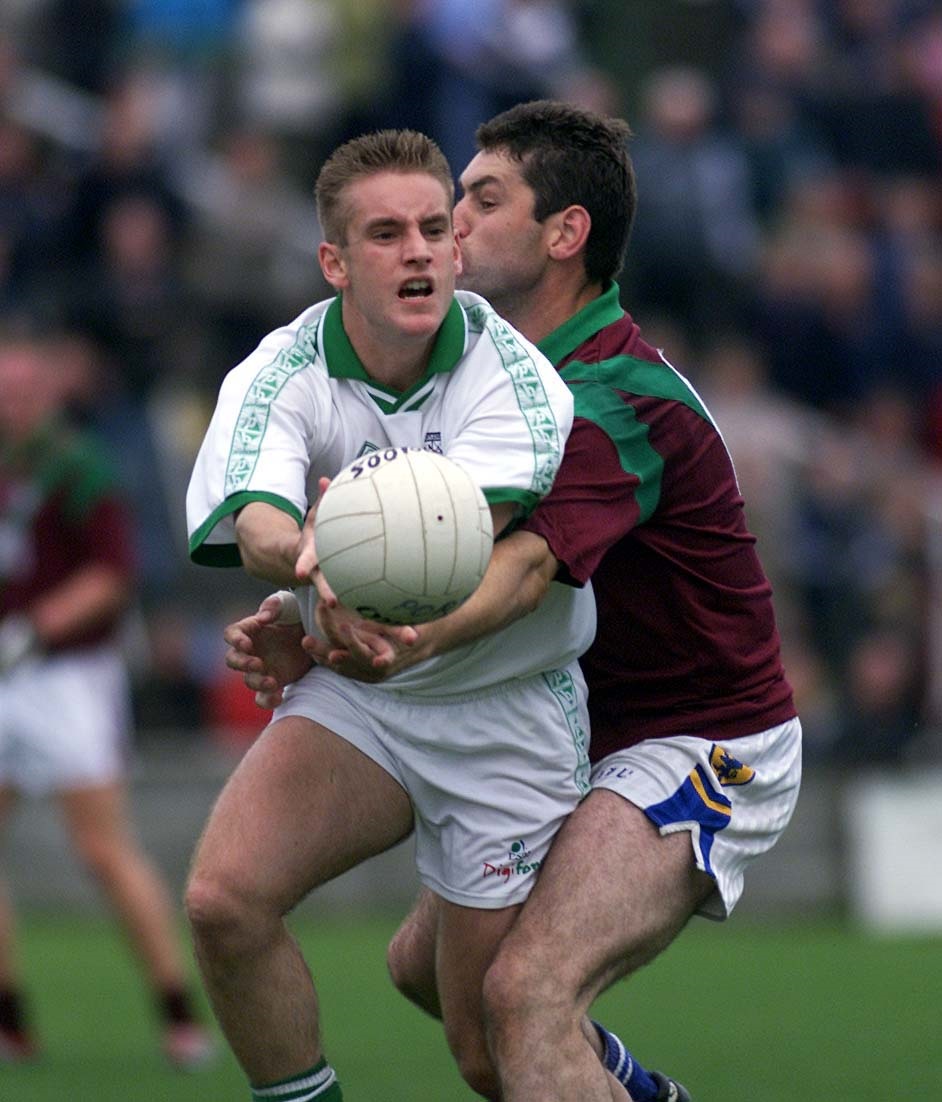 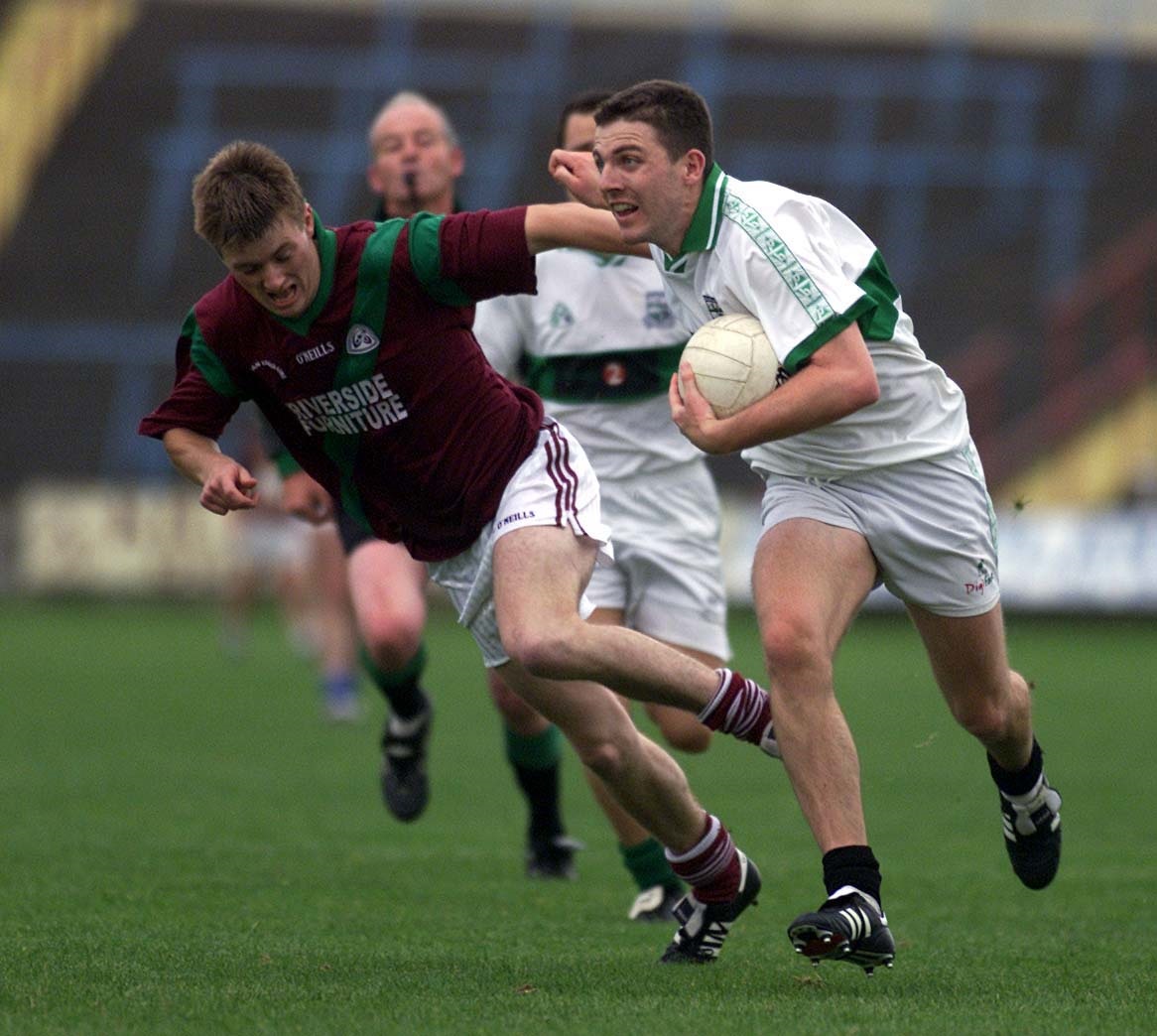 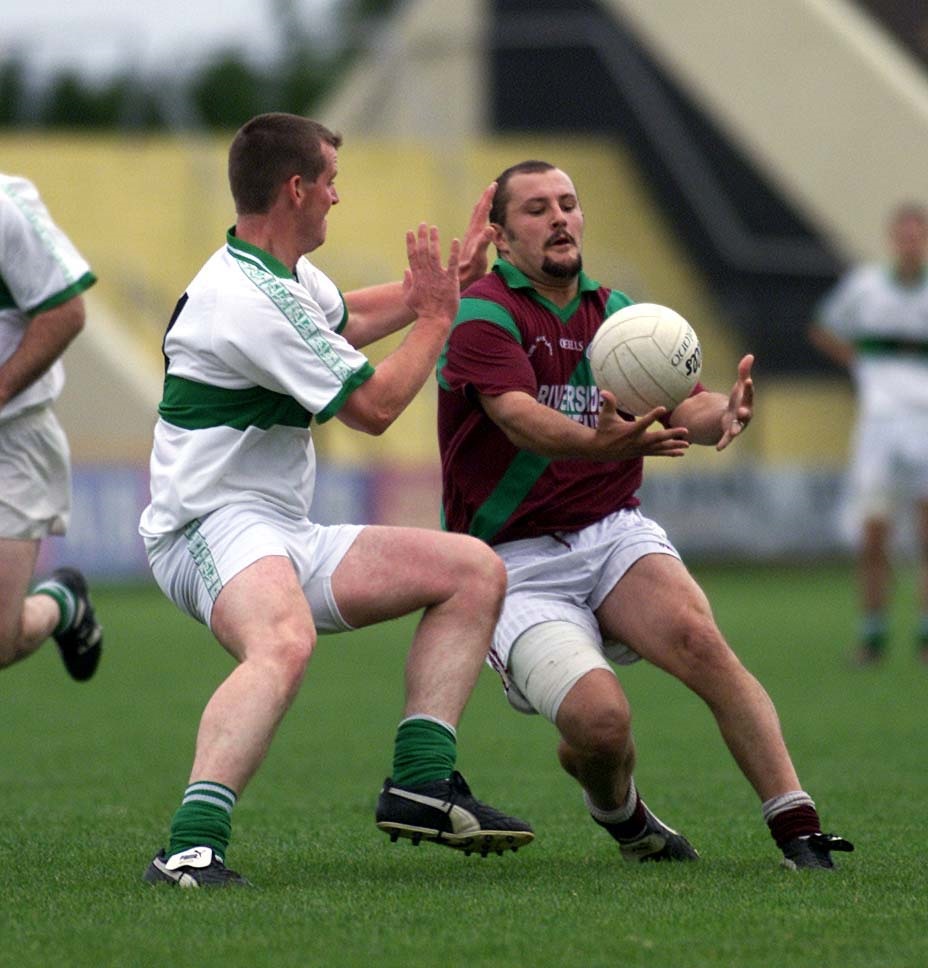