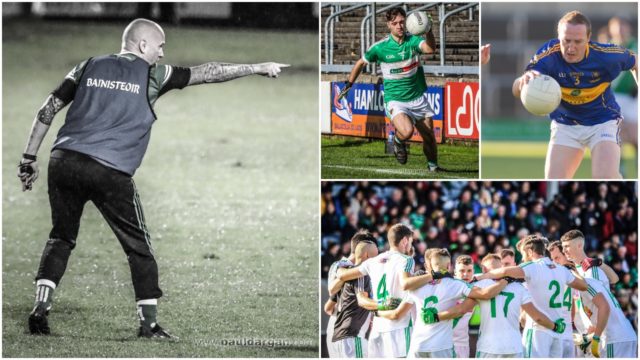 The past weekend was championship football at its best – even if the weather was at its absolute worst.

Two county finals on Saturday, a huge local derby in one of them, and then two gripping senior semi-finals on Sunday.

And in the latest LaoisToday GAA podcast we had plenty to talk about.

We were joined by Rosenallis manager Paddy Dunne who has now brought the club from junior to senior in four seasons.

He told us how he got involved with his native Rosenallis again having played all his football with The Rock and explained how he moved into management in recent seasons.

We were also joined by O’Dempsey’s player and former Laois star Peter O’Leary to look at the two senior semi-finals as well as his own club’s success in the junior final.

We analysed the thrilling semi-final between Portarlington and Portlaoise. Was it a missed opportunity for Port? How good are Portlaoise? Where did all the injury time come for?

And we looked at the second game between Killeshin and Ballyfin. We discussed the early Black Card for Killeshin, the various individual battles and star performers.

And we discussed who is most likely to win the replay.

Plus we reflected on the great days for Laois underage football, one that Peter O’Leary was very much a part of.

You can listen to the Podcast in full here.