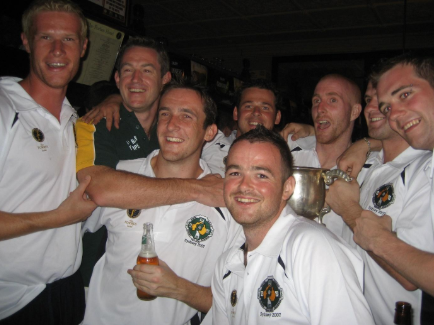 Young Ireland Gaelic Football Club, Sydney, are inviting all former members, team mates and their friends and family to celebrate 50 years as a club.

The celebration will take place in the Midlands Park Hotel in Portlaoise for an evening of stories, music and celebration this Saturday, October 5.

Tickets will include music, entertainment and a three course meal as well as a number of special guests on the night.

The huge Laois presence in the club want to provide an opportunity for old friends to get together and for each generation of Young Ireland teams to meet those that have gone before them and carried on the club traditions since.

Young Ireland GFC is one of the oldest and most successful clubs in Australia, winning championships from 1969 to present.

The club has a proud place in the hearts of all Irish emigrants based in Sydney and has provided a home away from home for people from the day it was formed.

In 1969 the Gaelic Club was the hottest Irish spot for dancing in Sydney, enabling generations of British and Irish people to start new lives in Australia.

Fifty years ago, a group of Irish immigrants got together, for friendship, fitness and for the craic, to form a GAA Club in Sydney – that Club? Young Ireland GAA Club.

The club has provided generations of Irish men and women, new arrivals to Sydney, with a family, friendship, some Championship medals and a home away from home.

The club in Sydney have already marked 50 years this year with a range of events including a tournament in the Bat and Ball Oval, where the first YI match was played 50 years ago and now, it’s time to hit Portlaoise!

Tickets can be purchased here!

Local players involved with Young Irelands over the last 20 years: 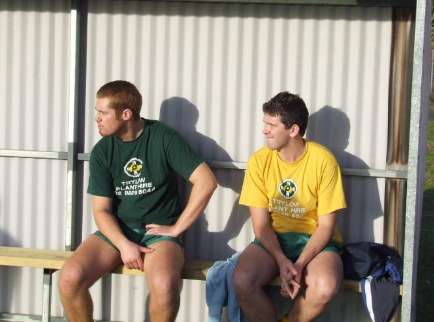