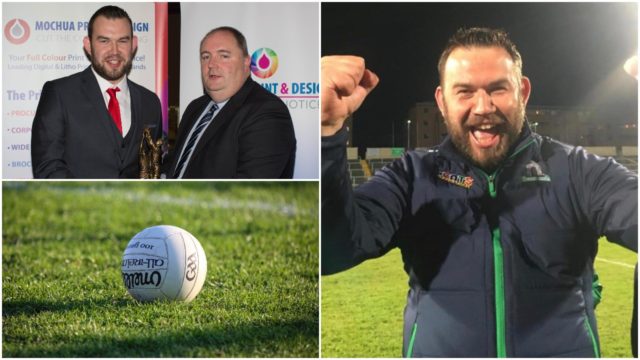 Brought to you in association with Applegreen

The football season domestically is almost over but we still have two huge games ahead this weekend.

We have two county finals down for decision on Sunday with the Minor and Senior finals to be settled.

The action gets underway at 2pm as Ballyroan-Abbey go in search of back to back minor titles against Emo-Courtwood.

And then we have the big one as Killeshin, competing in their first ever final, face Portlaoise who are appearing in their 13th straight decider.

Portlaoise are going for three in a row but Killeshin are the history makers here already as they will take part in the Laois GAA football showpiece for the first time in their 98 year history.

So, in honour of that, we have got Killeshin chairman Gavin Deering into our studio to talk about their meteoric rise from Junior to Senior finalists in 11 years.

Once again, he is joined by our own Steven Miller and Alan Hartnett, who cast their eyes over both finals and predict how they expect them to pan out.

For that, and much more, check it out below: