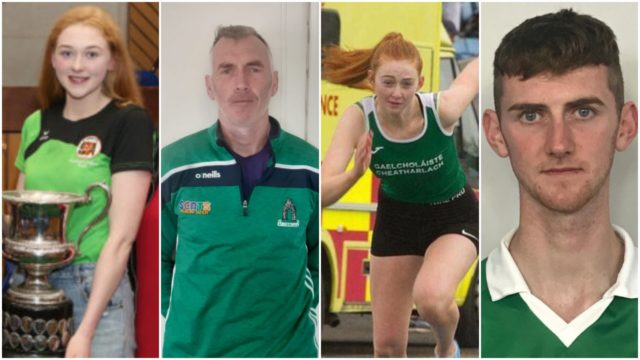 Ireland’s Fittest Family returns to our TV screens in just over two weeks time and we will have Laois representation once again.

LaoisToday understands that a family from Killeshin will take part in the new series of the hit show.

The Mahers will take to our TV screens at the end of the month where they will battle it out to claim the €15,000 on offer.

They will once again be putting Ireland’s fittest, fastest and strongest families to the test in what is Ireland’s most extreme fitness programme.

Episode one is set to air on Sunday October 27 and we are excited already!