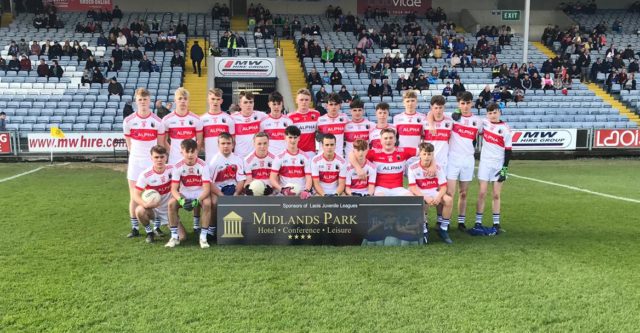 Emo-Courtwood are Laois minor football champions for the third time in four years following a thrilling win over Ballyroan-Abbey in O’Moore Park this afternoon.

They were previously under the St Paul’s banner and had input from The Rock but they now by Emo-Courtwood at this age group and will savour this win, particularly having come in as outsiders against a Ballyroan-Abbey side seeking to retain the title they won last year.

In a fascinating contest, Emo-Courtwood did just enough to hold on and win by a point, having been seven up entering the final quarter.

The first half was played at an incredible tempo with both teams going at it from the start. 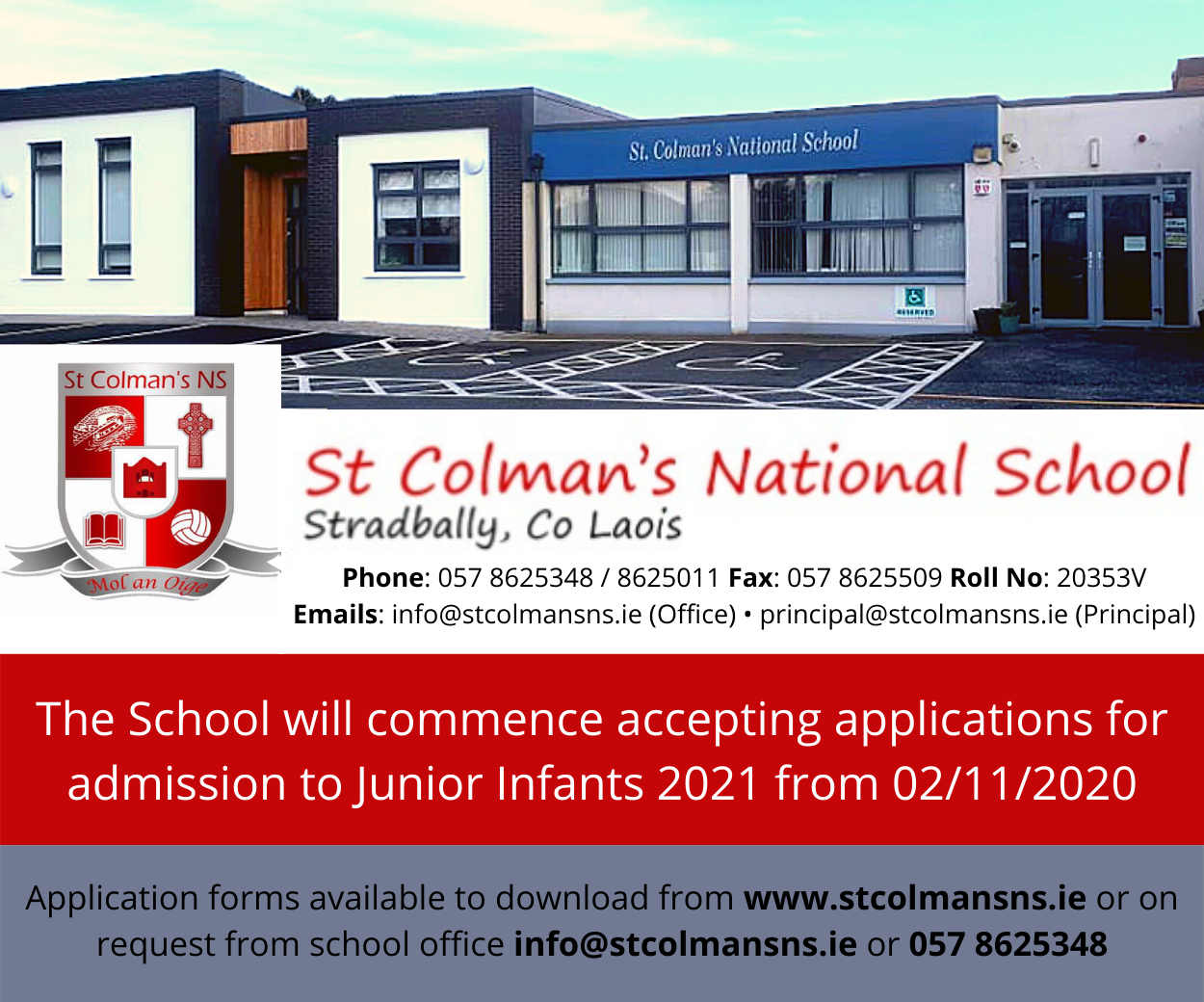 The Emo-Courtwood forward line were particularly lively in the opening 30 minutes with Paddy Hosey, Ross Meredith and Paul O’Flynn in particular causing all sorts of problems.

Hosey got the game’s first score with a nice point but Ballyroan-Abbey struck back with a brilliant goal – midfielder Danny Brennan finishing smartly after a great pass from Brian Whelan.

They went score from score from there for a while. Manasha Karigomba kicked a nice point for Ballyroan-Abbey but Emo-Courtwood then struck for their first goal, O’Flynn scoring from close range after a pass from Meredith. 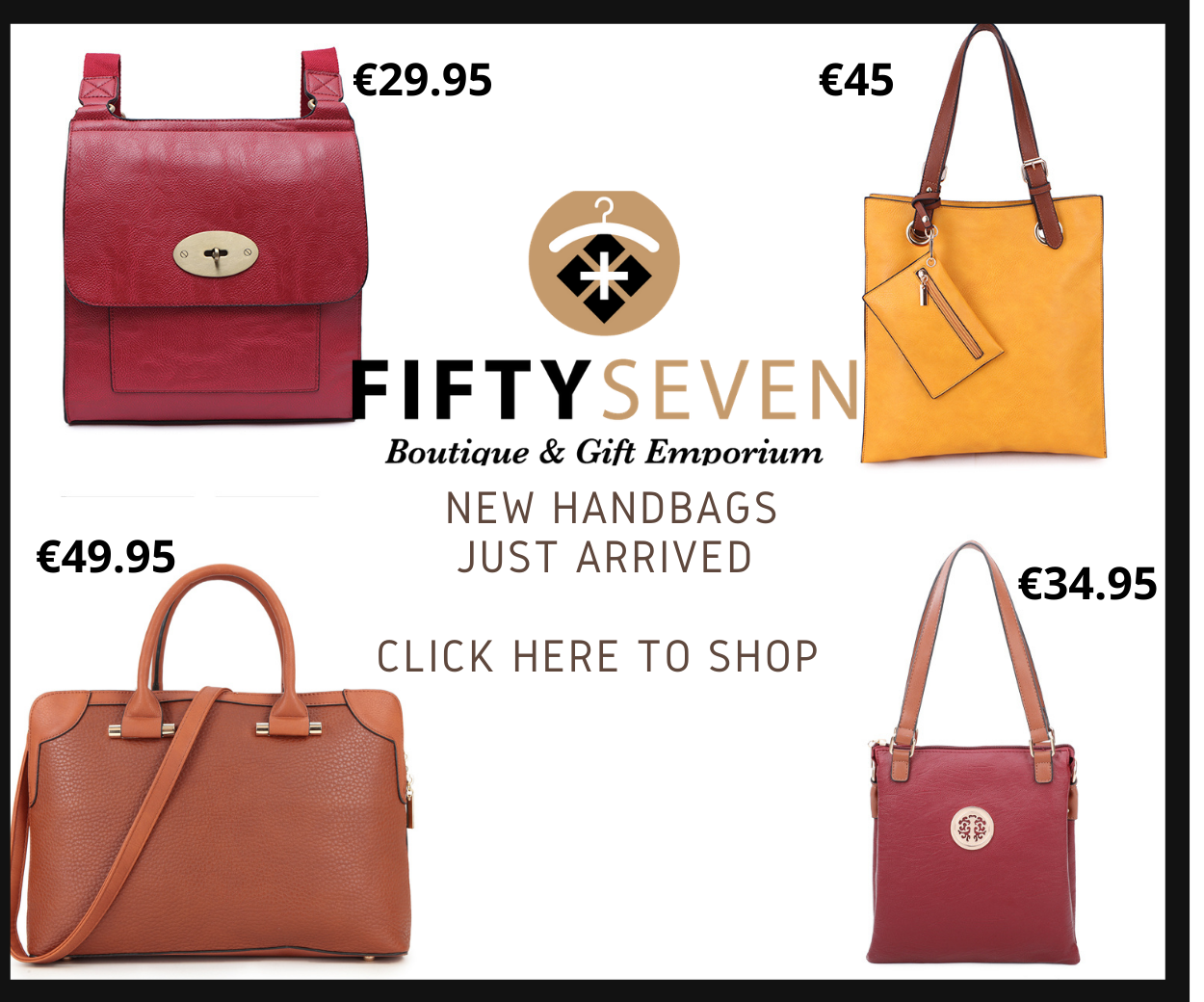 Whelan and O’Flynn swapped points before two in succession from James McWey had Ballyroan-Abbey back into the lead.

Emo-Courtwood, however, then hit four in a row – from Meredith (two), Hosey and full-back Tommy Fennelly.

Two Whelan frees either side of another fine score from O’Flynn meant there was two between them at the break: Courtwood-Emo 1-8 Ballyroan-Abbey 1-6. But Ballyroan-Abbey could well have been in the lead only for a fantastic penalty save by Sam Krebs on Whelan.

Ballyroan-Abbey got the first two points of the second half – from Brian Whelan and James McWey – but Emo-Courtwood powered on again.

O’Flynn nudged them back into the lead again and after a couple of good attacks yielded no score, they got their second goal in style when 14-year-old Ryan Little brilliantly finished to the net.

But Shaun Fitzpatrick pulled back a point and then the same player was dragged down for a penalty which Whelan duly fired past Krebs with ten minutes remaining. 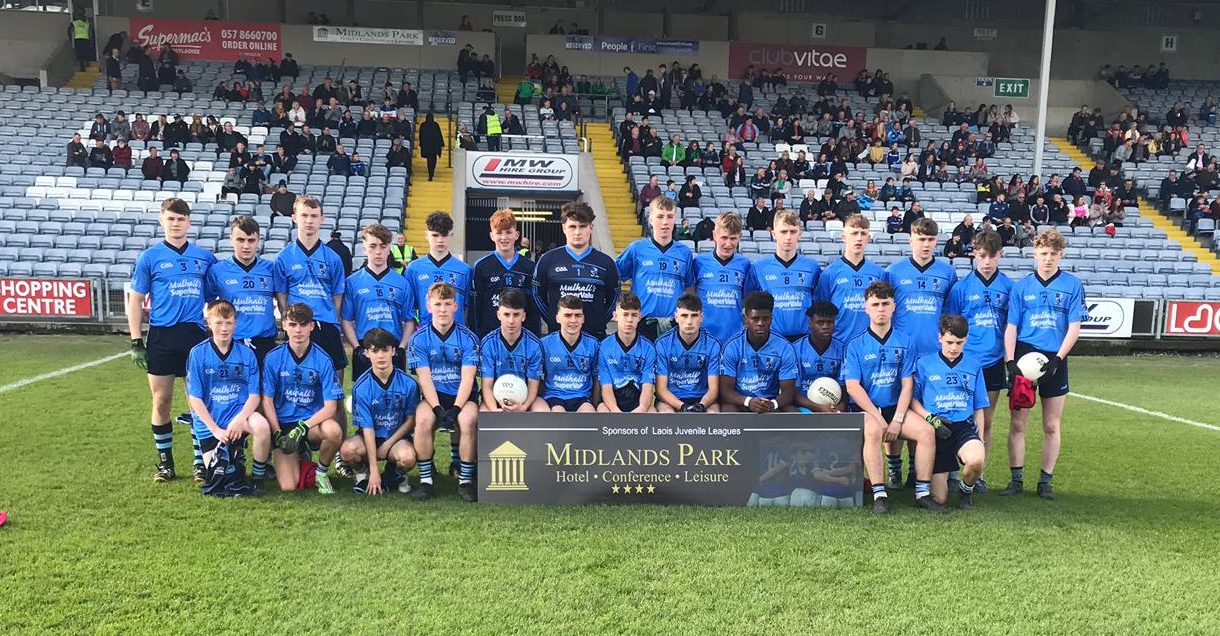 Ballyroan-Abbey then had two great goal chances – but Krebs pulled off a great save on James McWey and then McWey thundered one off the post.

Meredith and Davin McEvoy swapped points and in a frantic finale both sides missed goal chances before McWey reduced it two with a free in the 60th minute and Whelan brought it back to one a minute later.

Ballyroan-Abbey had one last attack to make a draw out of it but they missed the chance and Seamus Mulhare blew the final whistle moments later. 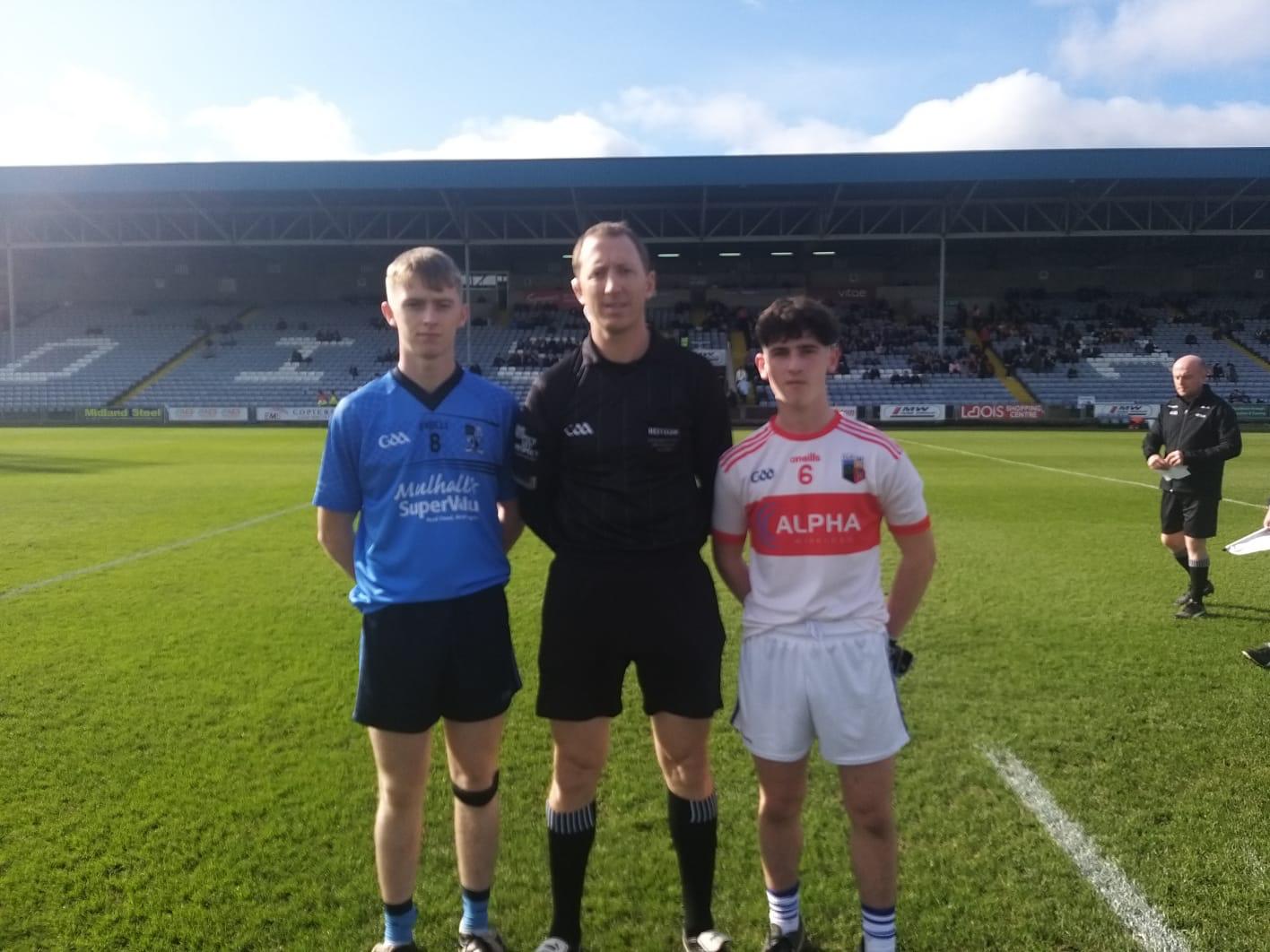