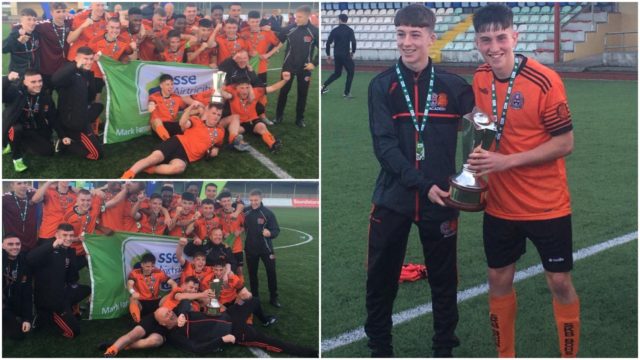 The former Portlaoise AFC duo were part of the squad which became the first group to win silverware since St Kevin’s Boys and Bohemians merged together at underage level two years ago.

Doran missed the game through injury but Conroy was in top form as his side ran out 5-1 winners over Kerry District League in this afternoon’s decider.

The first half was a very close affair and the sides actually finished level at half time.

Robbie Mahon put Bohs ahead on 20 minutes but John Carmody had Kerry on terms after 40 minutes.

However, the victors took over in the second half and ran out convincing winners in the end.

Conroy helped himself to two assists as Thomas Considine, Evan Ferguson and Precious Omochere all scored to put the result beyond doubt.

Evan Ferguson, who has already played twice at senior level for Bohemians this season, wrapped up the win to leave it 5-1 at the finish.

This victory sets up a big end to the season for Conroy and Doran who will be part of the SKB/Bohs team that will look to win the U-17 League of Ireland outright in the coming weeks.

They take on Shelbourne in the semi final next weekend. 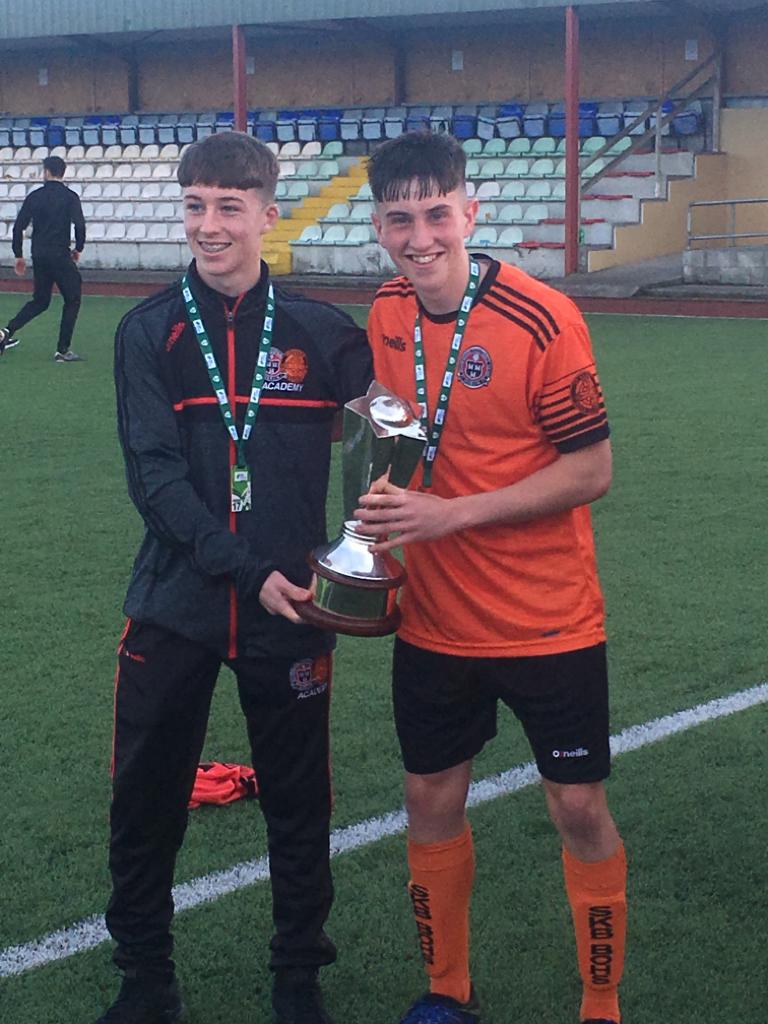 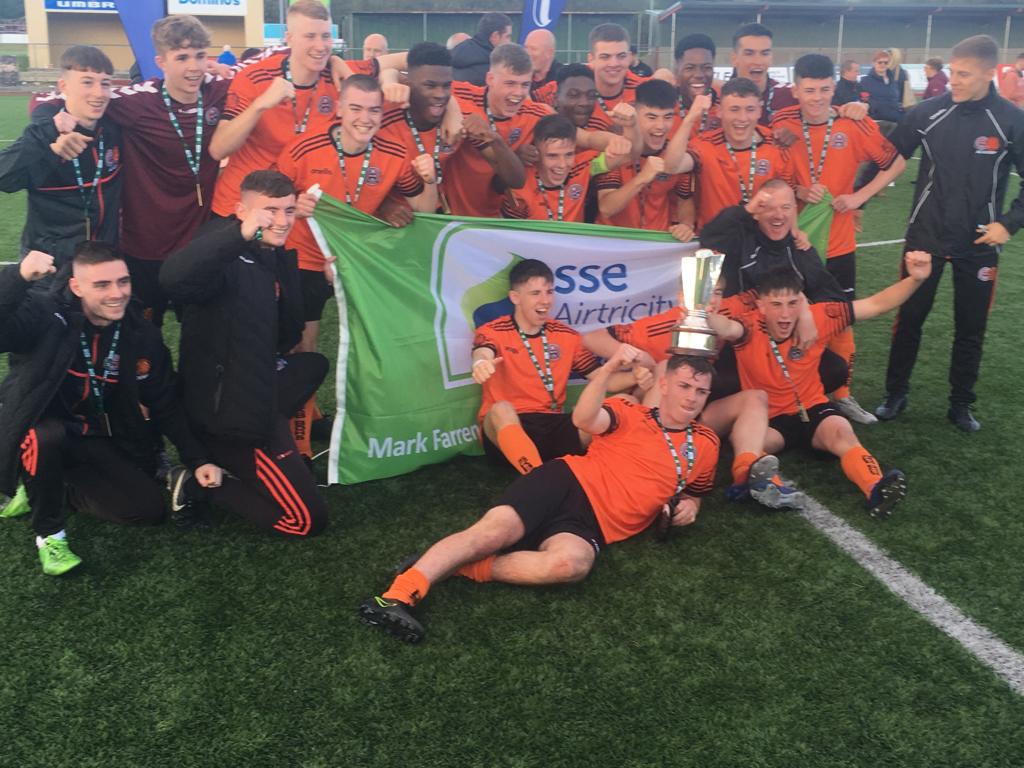 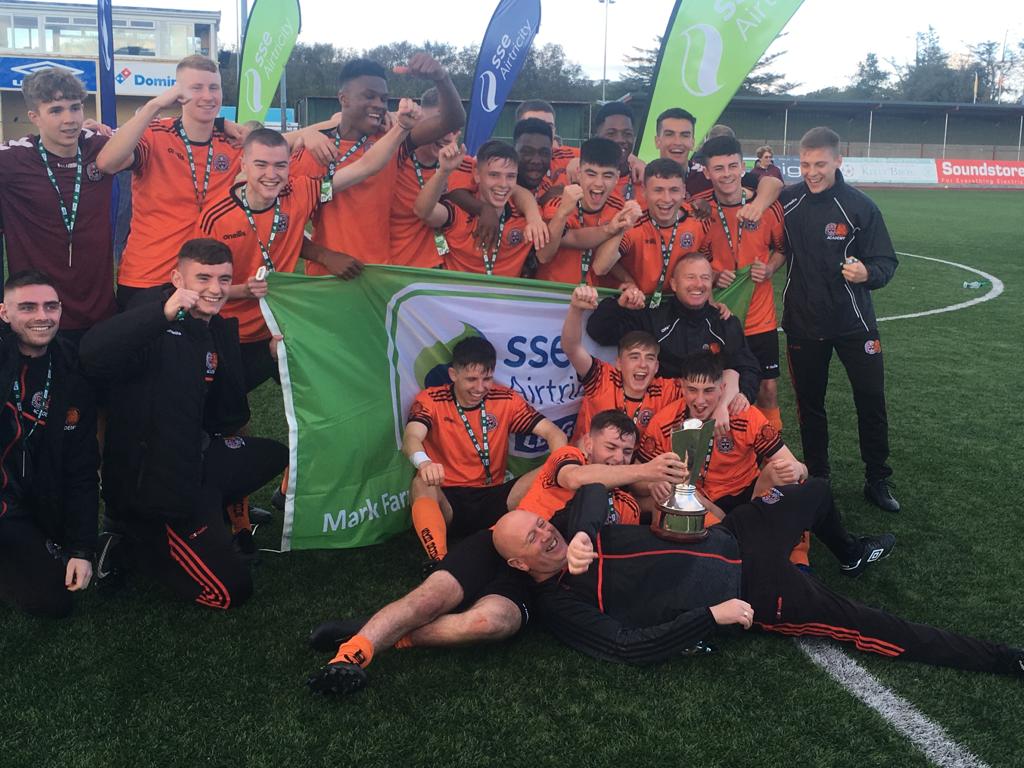