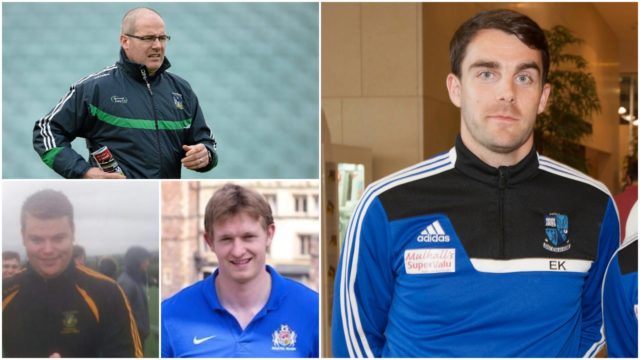 Following the decisions of Donncha Phelan (minor) and John Sugrue (senior) to depart their roles in recent months after two year stints respectively, Laois GAA have now replaced them at tonight’s County Board meeting.

The U-20 football manager role remains vacant and that will be filled at a later date.

As revealed by LaoisToday last month, Kerry native Micheal Quirke will be in charge of the Laois senior footballers for 2020 and he will be joined by the following:

Maurice has a wealth of coaching experience both at club and county level and has most recently coached Adare to win the Limerick County Senior title in 2018.

There are some links to John Sugrue’s old management team and Ballyroan native Eoin Kearns returns as a selector for the third year.

In recent years he spent two seasons working with Laois development squads, he managed Arles Killeen and won a minor A championship with Ballyroan Abbey. 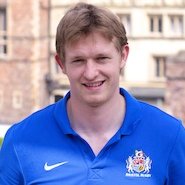 Robbie Cannon has departed his role as Strength and Conditioning coach to join Tipperary so he has been replaced by Tom Hargroves.

Tom is originally a Laois native and played his football with Ballyfin before heading to the UK.

He is a UK accredited strength & conditioning coach with over 10 years experience in high performance sport with an MSc in sport and exercise science from University of Wales.

He has worked as strength and conditioning coach with Bristol Rugby from 2009 to 2018. And also as consultant performance coach to Ealing Trailfinders and Dragons Rugby in Wales in the past year.

The remainder of the backroom team is as follows: 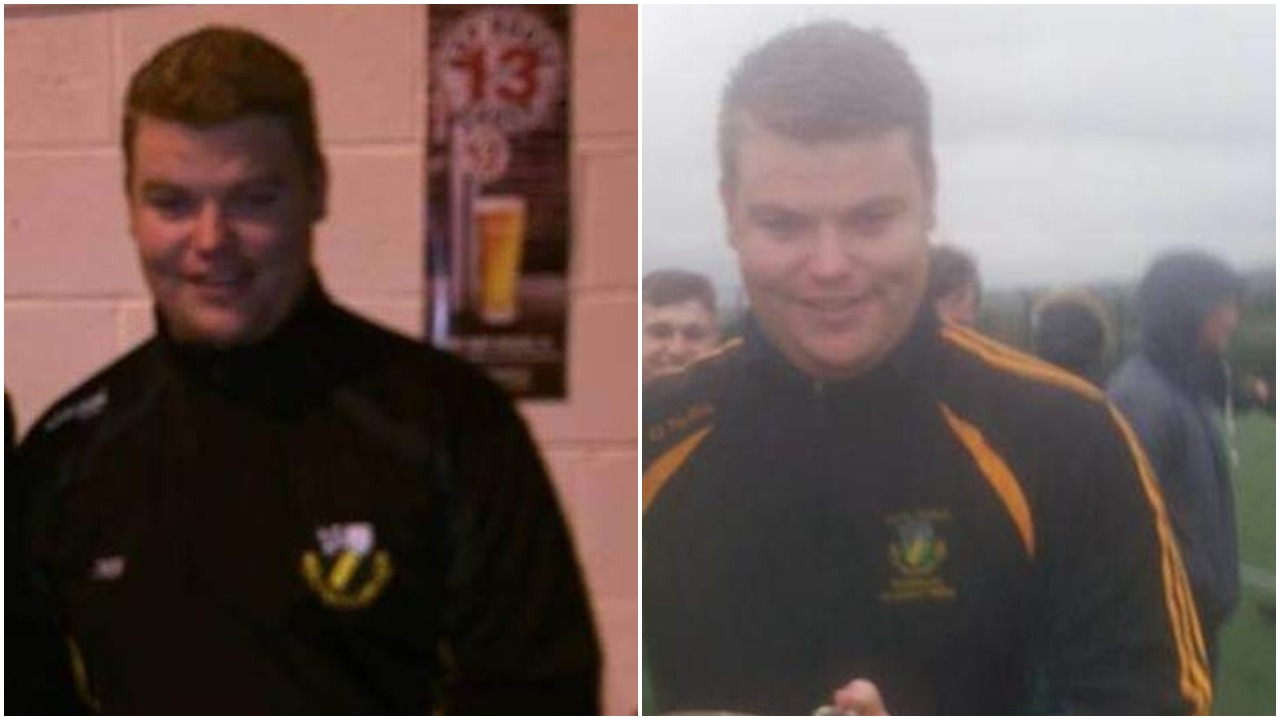 29-year-old Mark Bates will be in charge of the Laois minors for the coming year.

Dublin native Bates has Clonaslee connections through his father Gerry and managed the Laois U-15s this year.

They enjoyed a very positive campaign and reached the Adam Mangan Cup final following wins over Galway and Cork respectively.

The U-15s lost the final to Kerry but Bates will presumably look to integrate a lot of that squad with the U-16s who won the Gerry O’Reilly Shield last month to form next year’s minor team.

Mark has been a selector with Thomas Davis in Dublin for the last three years. They won the Senior B title last year and have now reached the Senior semi final against Kilmacud Crokes following a win over Castleknock on Sunday.

St Joseph’s PJ Dempsey will be coach of this team while Portlaoise teacher Paddy Travers and Stradbally’s Alan Abbey will be selectors.

Niall Walsh will be in charge of strength and conditioning while Stradbally’s Liam Delaney, who is also part of Mike Quirke’s team, will provide analysis.

Graiguecullen’s Donna Byrne will be in charge of administration while the kit man and physio are to be confirmed.

Speaking about the appointments, Laois Football Board chairman Laurence Phelan said he was very pleased with them.

He said: “We’re very fortunate to have great people involved with our senior and minor teams.

”We have decided to leave the U-20 role vacant until after Special Congress which will decide when this championship will be played.”