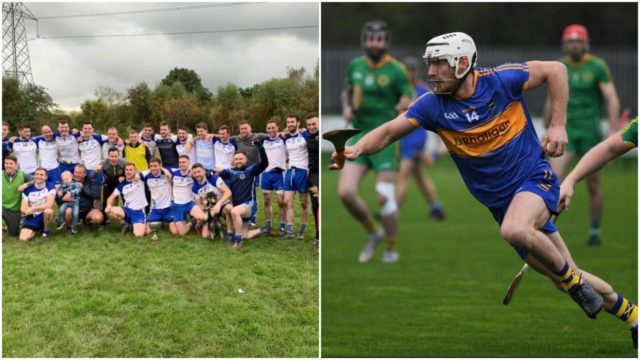 Laois were to the fore in the Lancashire football championship at the weekend as O’Dempsey’s man Thomas ‘Clue’ Finlay captained Oisin of Manchester to the three in a row.

The O’Dempsey’s man was in fine form as his side ended up convincing winnera over old rivals John Mitchels Liverpool which ended 1-14 to 1-6.

Oisin have had many players of note over the years including many intercounty players such as Kevin McNamee of Meath and P.J. McGowan of Donrgal.

Other notable Oisin players include Noel Gallagher and Liam Gallagher who played underage the whole way up with Oisin.

He is certainly a key man in this setup and was the “Player of the Match” in the drawn semi final where he scored a point and was unlucky to be denied a goal.

In a game which was played out in terrible conditions Finlay really stood out and played a captain’s role.

Thomas and his team will now travel to Birmingham as they take on London champions Thomas McCurtains in The All-Britain Quarter Final.

This will be played Sunday October 20 in Páirc na hÉireann at 3pm. 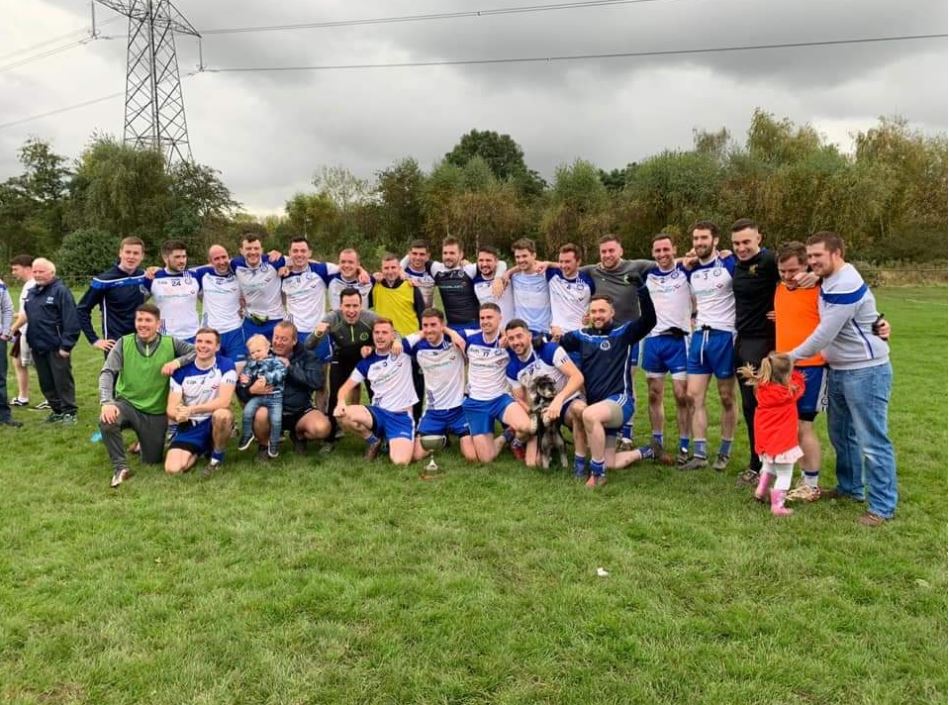 On Sunday last, the semi finals in the London Senior Hurling Championship were decided.

Robert Emmets will now play St Gabriels in the final of the London Senior Hurling Championship on October 27.

This will be the sixth final they’ve contested this decade, winning three and it will be fifth time it is between Robert Emmets and Gabriels.

Robert Emmets are going for the two in the row and will be hoping to keep their good form going.