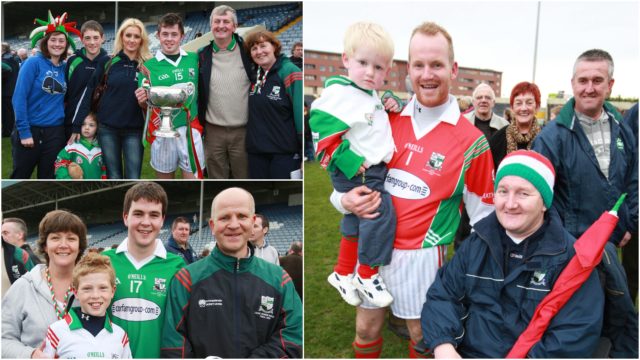 The Rathdowney and Errill GAA clubs came together to form a new club in 2005 and had success almost straight away.

They won the Laois senior hurling title for the first time in 2006 and have since added four more since.

Today we look back at Rathdowney-Errill’s second championship triumph in 2008, one they achieved following a thrilling final win over Portlaoise.

Rathdowney-Errill won their second ever county championship just two years after their first in a one point win over Portlaoise.

The game was of a great standard, with 3-21 being scored from play.

Top performers included Rathdowney-Errill’s Brian Campion and Jason Phelan while Tommy Fitzgerald was a constant thorn in their side.

The game looked destined for a replay before Alan Delaney struck a late free to win it for Rathdowney-Errill.

From that Rathdowney-Errill team, Brian Campion, Joe Fitzpatrick, Shane Dollard and John Purcell are all still playing while Alan Delaney is part of the panel.

The celebration photos from afterwards from Alf Harvey captured the joy – and there are some classic images of some current Rathdowney-Errill players in their younger years! 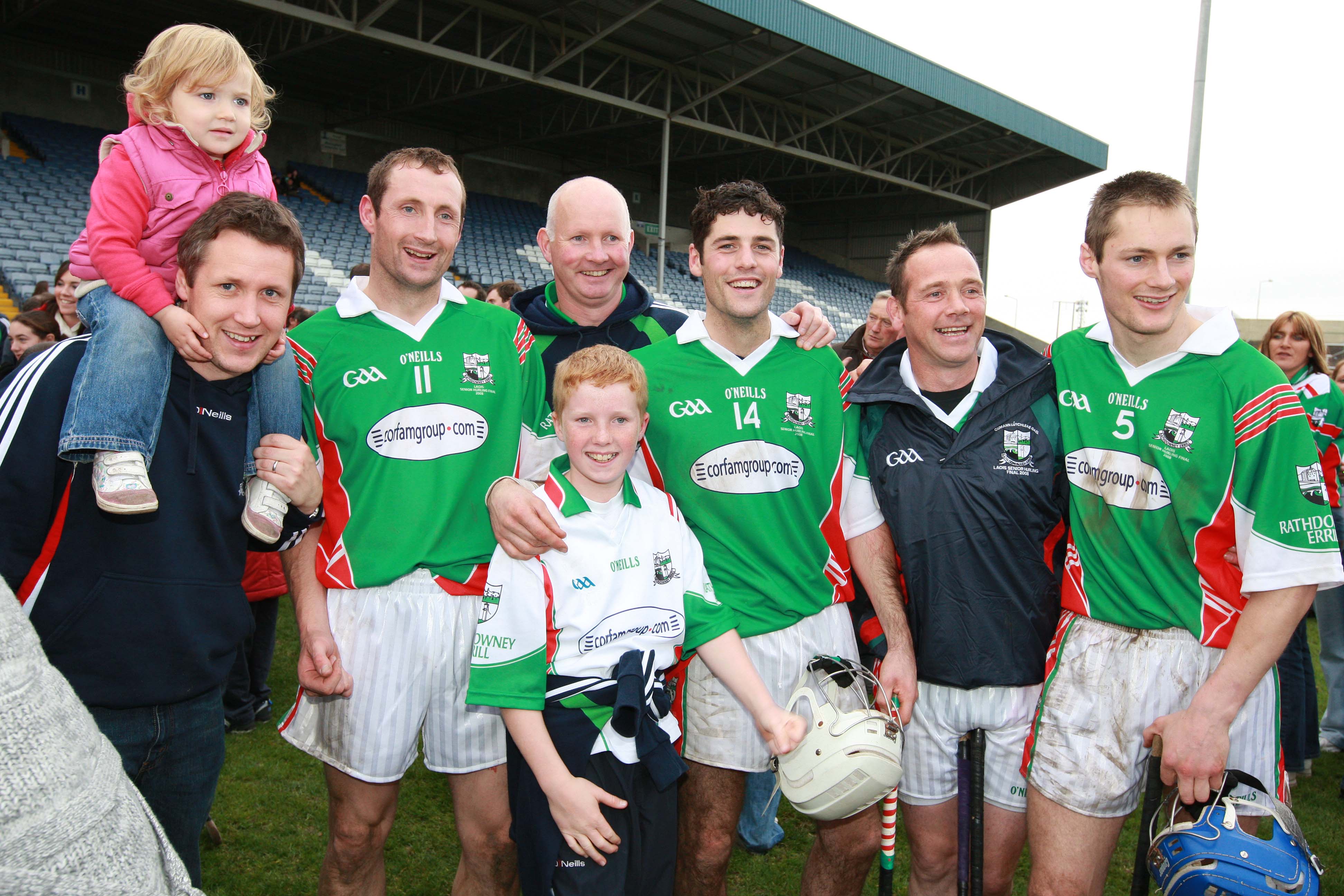 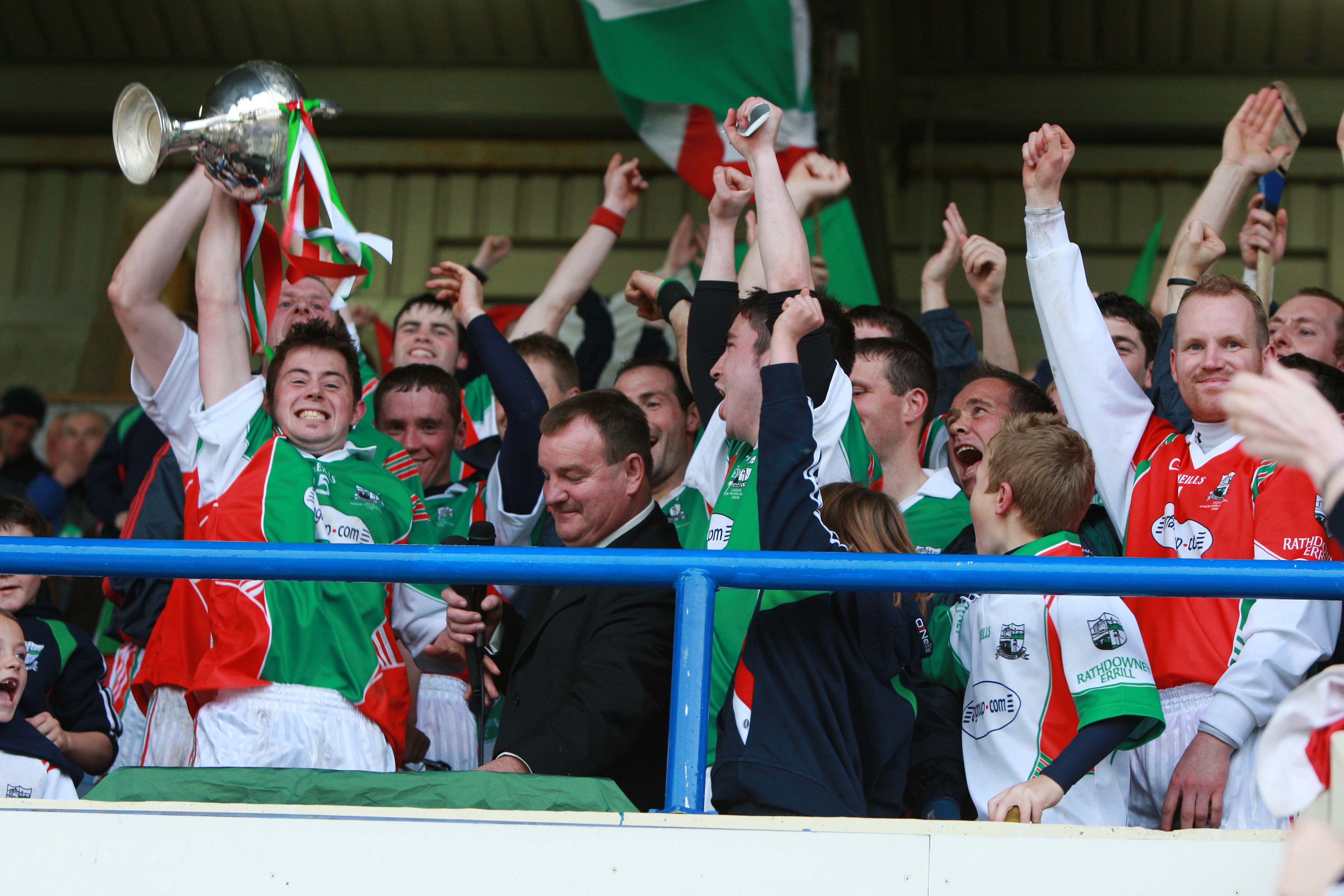 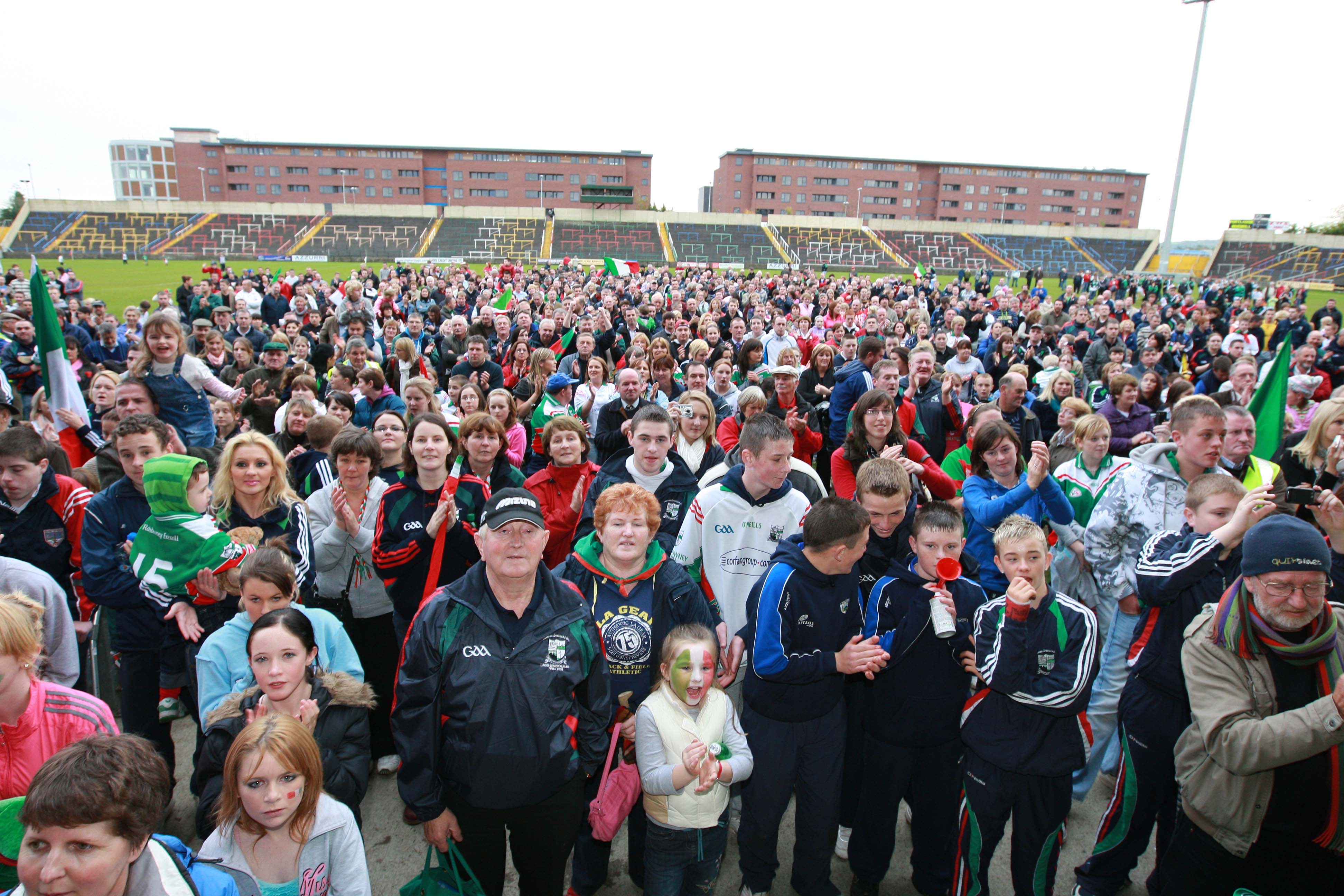 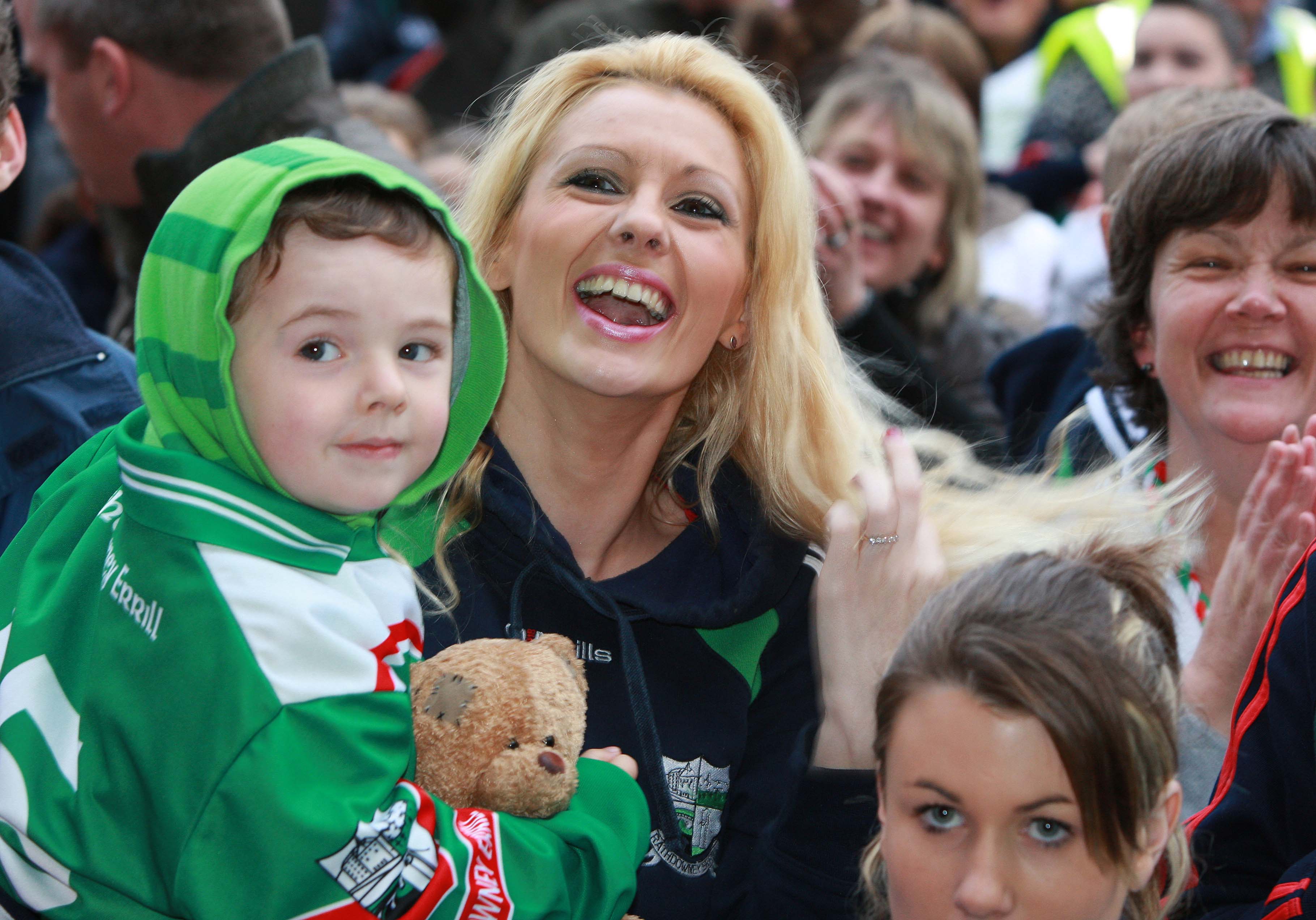 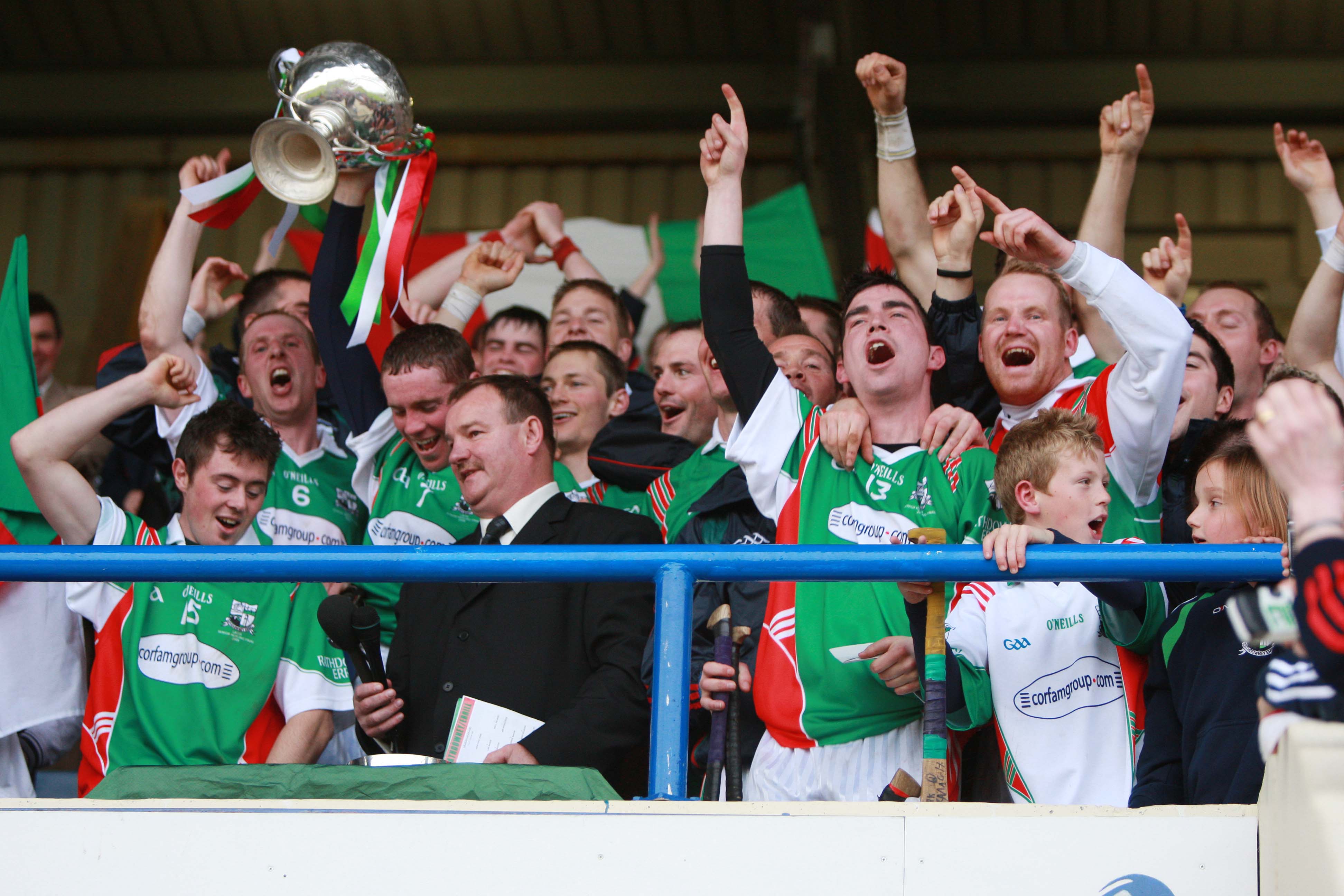 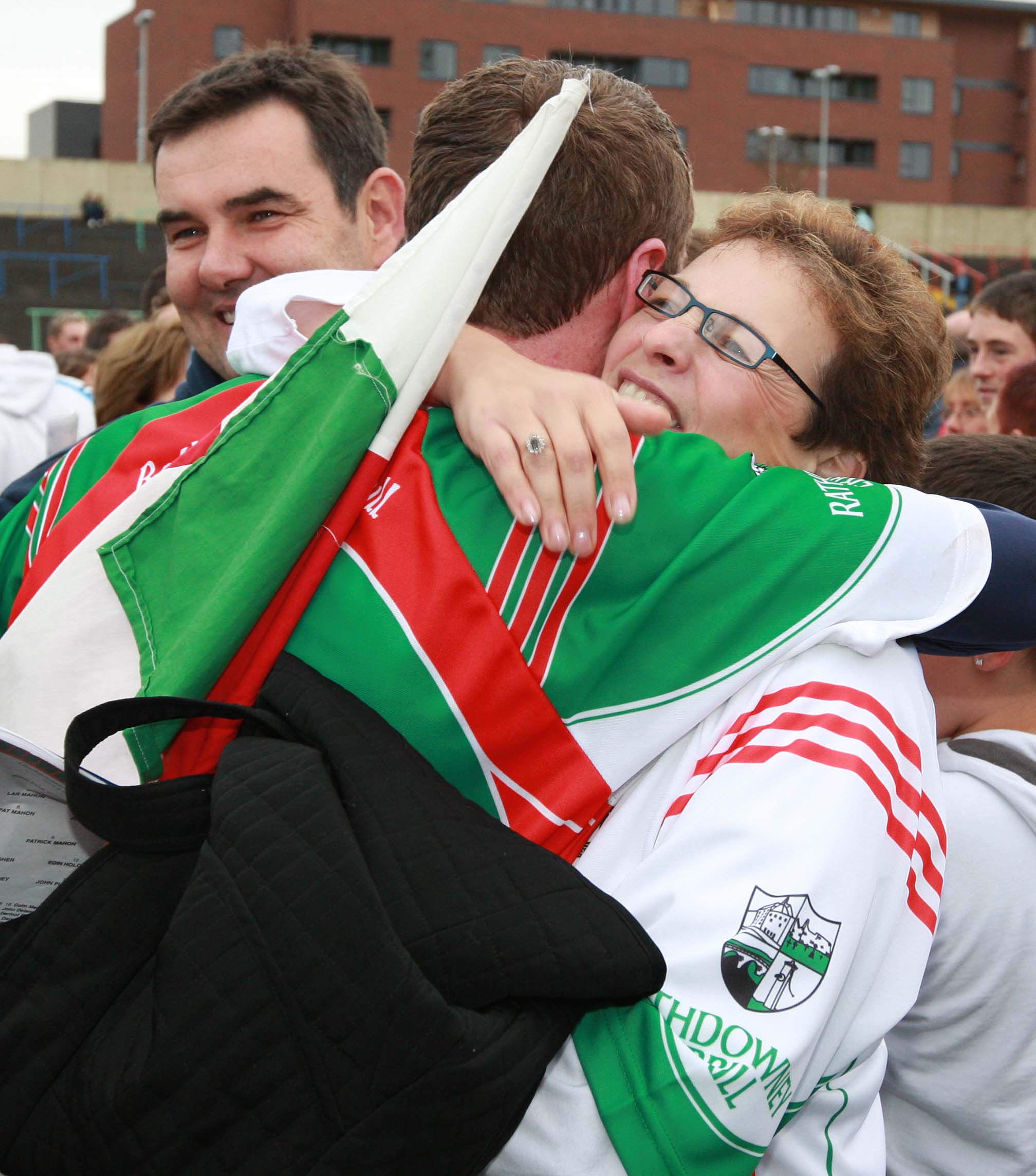 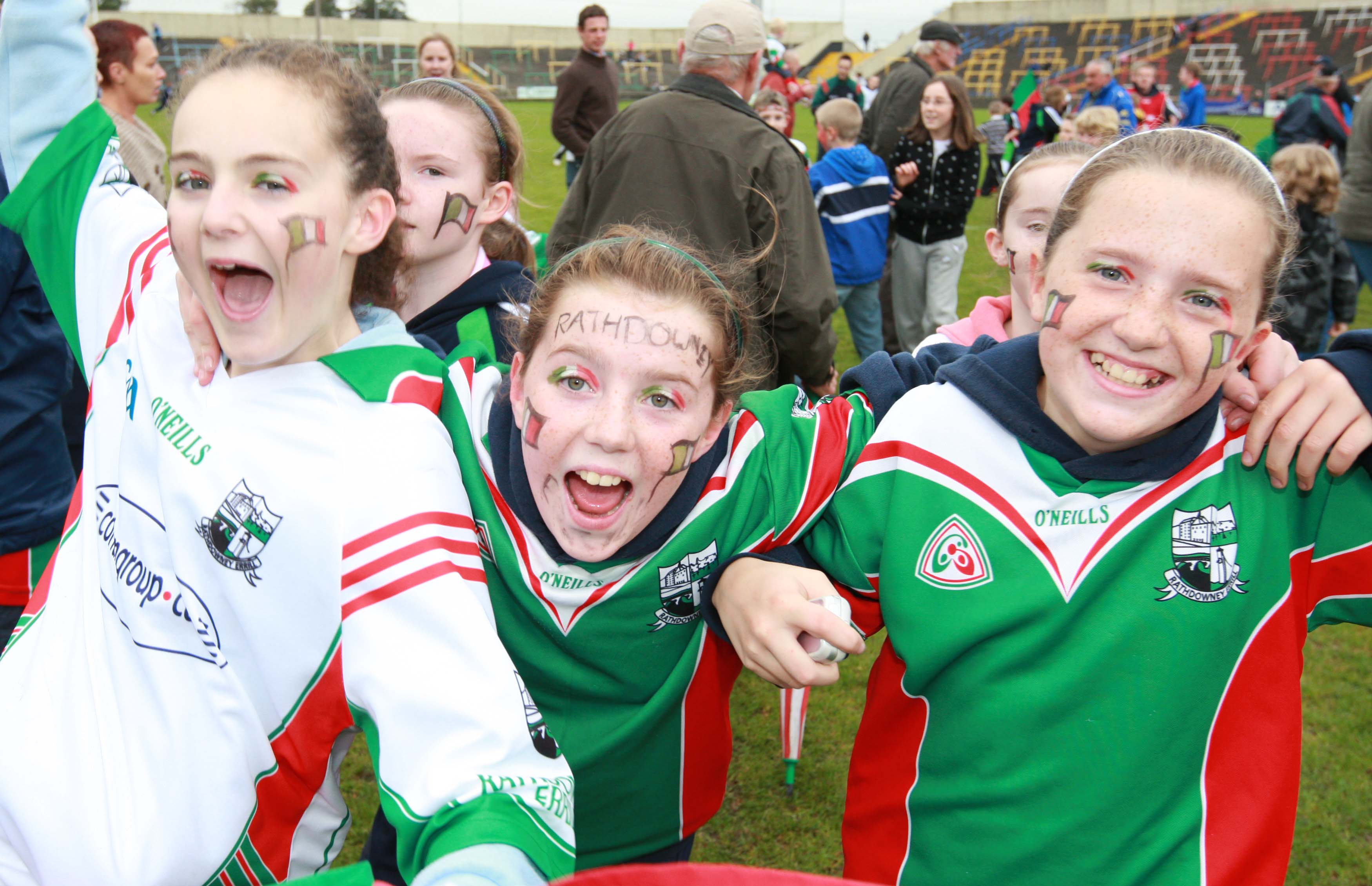 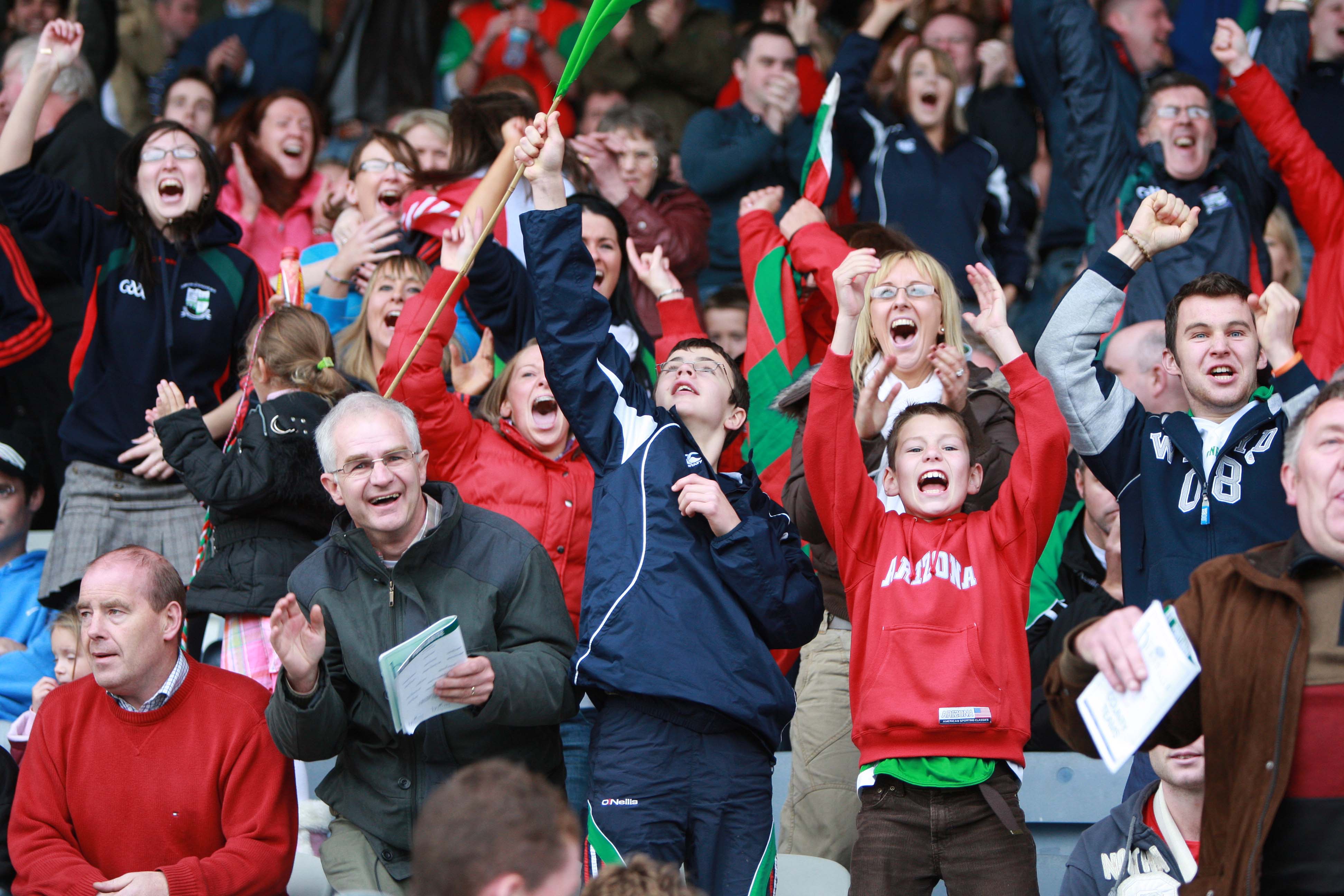 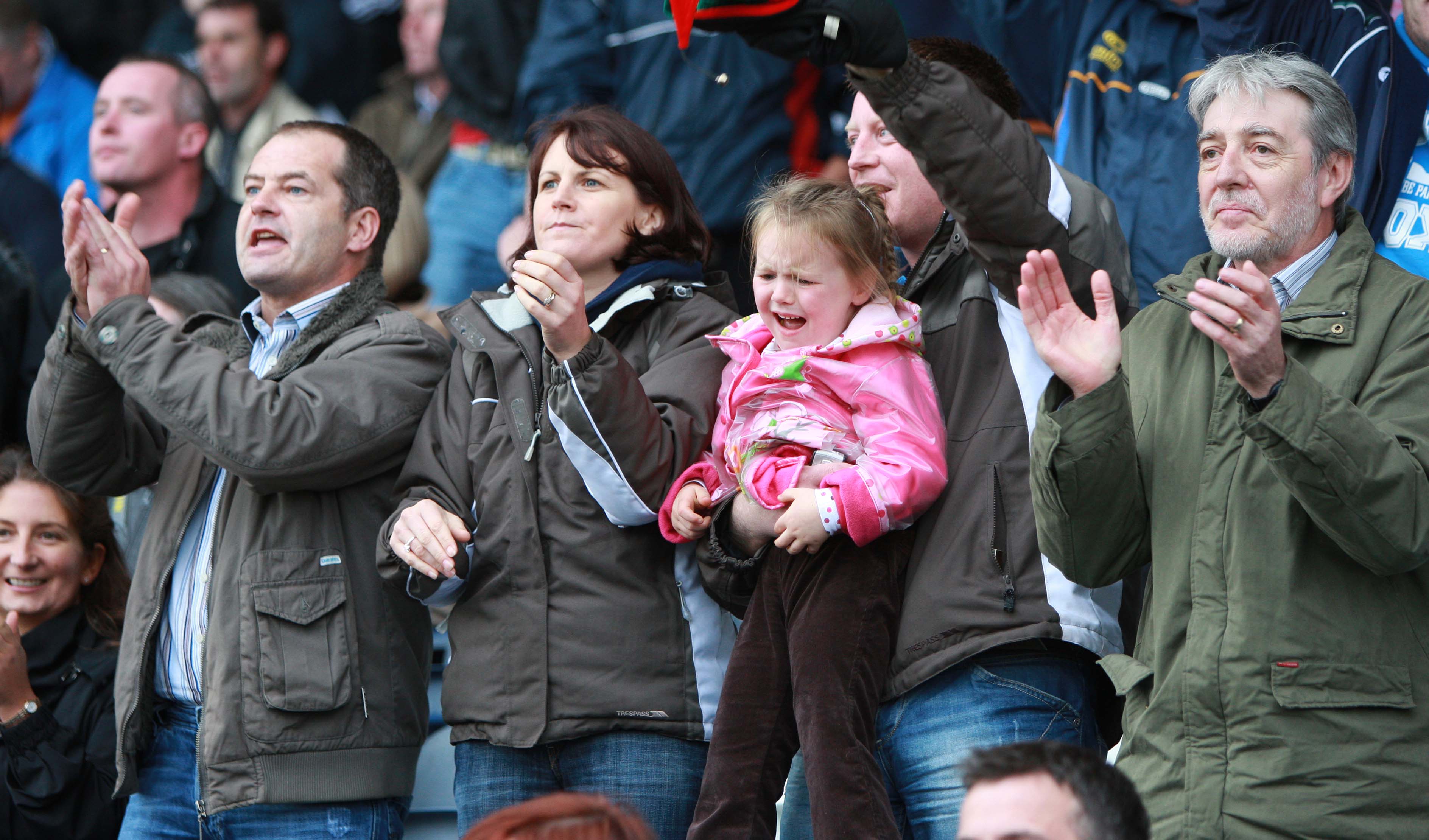