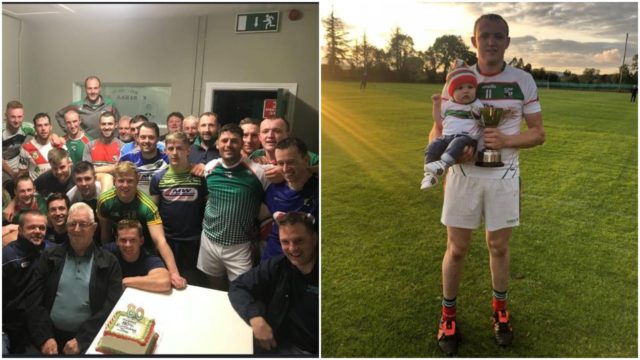 The free-scoring forward is the latest subject of our My Club and I series.

Heading off to play an U-10 hurling tournament with Errill in Mountmellick. This was the only time I ever played hurling with Errill on their own! Mick Brennan was over us and I think we won it.

There is a very strong tradition of hurling in the parish and best move that both clubs, Rathdowney and Errill, ever made was joining up in 2005. Since the join up, the club has been very successful and hopefully a lot more to come.

As a club we are very lucky to have two great pitches with great dressing rooms etc! Rathdowney is being upgraded at the minute which will only improve things again.

Can you remember the first time you went to play with Rathdowney-Errill?

I think it was U-10 or U-12. We used have these green and yellow jerseys – the bumblebee jersey they were called! Great memories of them jerseys because we seemed to be fairly lucky in them.

My first real memory of playing against Borris-Kilcotton was in an U-12 league final in Ballacolla. I was captain the same day. There was a couple of dodgy umpiring decisions but we still managed to win it anyway! 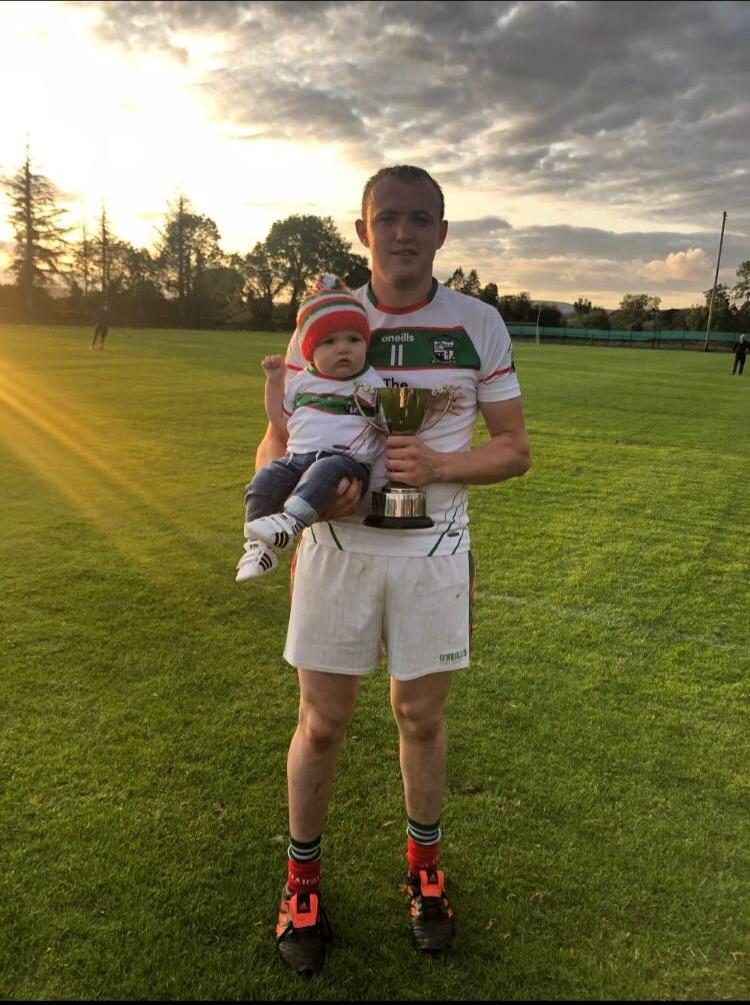 I’m after being extremely fortunate at underage level! I got a medal at all underage grades coming up along in hurling with Rathdowney-Errill.

I won three Cumann na mBunscol medals as well in Errill primary school so I was very lucky growing up!

Probably Niall ”Fringy” Delaney would be one to mention. He trained us at a couple of grades growing up and was playing senior himself at the time! Liam Tynan would be another one you’d always look up to at that time also. 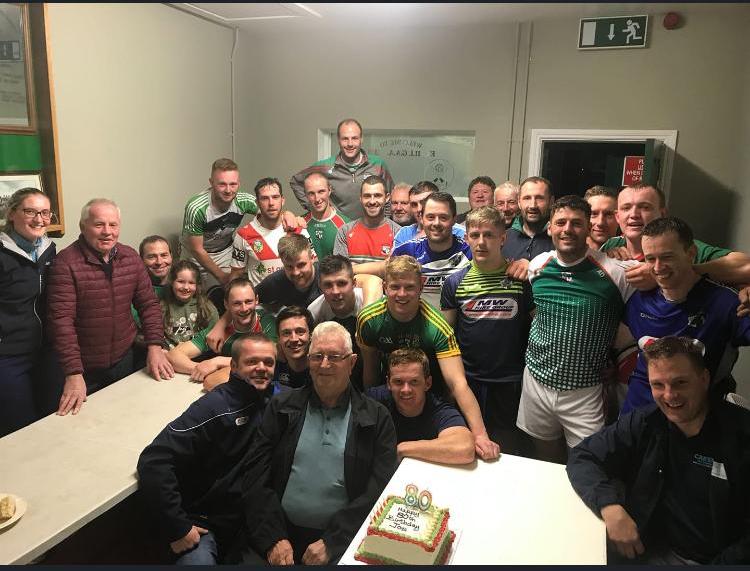 Bobby Bourke Fleming, perhaps if I can get him into the right jersey! Thep Fitzpatrick if we can keep him away from wild and wicked Wednesdays in Coppers! Padraig Rafter is up and coming also.

I said earlier the facilities are fairly good I suppose a set of lights on one of the fields or a ball wall would improve it!

The best thing is there does be a great buzz around the place at this time of year! It’s all most people talk about and it’s great to be still involved for that.

The worst part is trying to get to training ON TIME!!!.