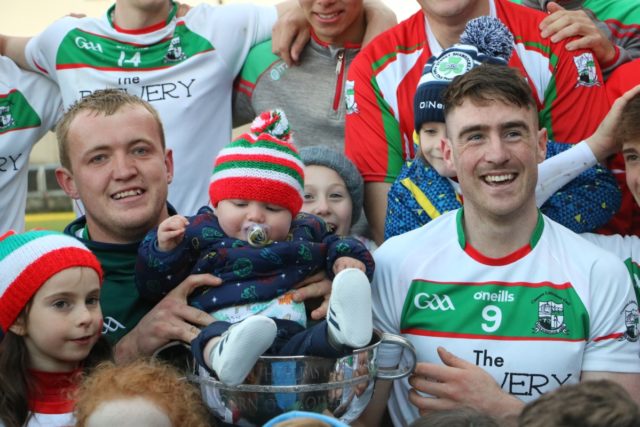 Rathdowney-Errill have been crowned Senior Hurling champions for the first time since 2014.

In that five years, they lost two finals, firstly against Borris-Kilcotton in 2016 after a replay and against Camross in last year’s final.

It caps off a great year for some of the Rathdowney-Errill players as many of them were on the Laois hurling panel which lifted the Joe McDonagh and also beat Dublin in O’Moore Park in July.

This win advancing them to an All-Ireland quarter-final against eventual winners Tipperary. Half-back Jack Kelly was also nominated for an All-Star after his superb year in the blue and white of Laois.

Paddy Purcell spoke of how much of an honour it was to walk up the stairs of O’Moore Park and also how much the “dirty balls” are important. 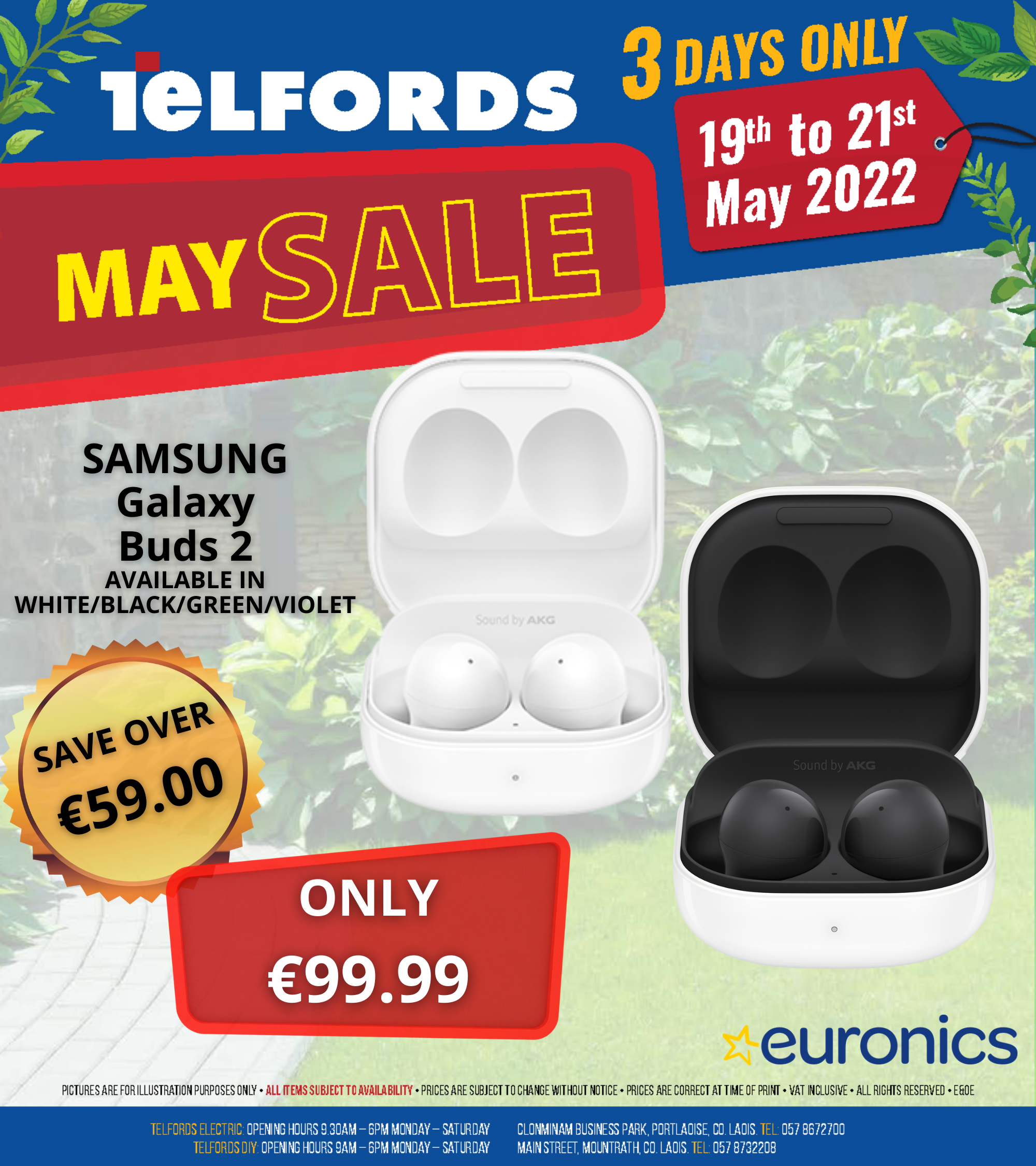 Paddy said: “It’s a great honour for me to represent my club and to be captain as well makes it even sweeter. Going up the steps of Croke Park is one thing, but the steps of O’Moore Park is nearly even better.

“Everyone was probably expecting a shoot-out, but we closed the down the space and playing against the wind wasn’t easy either.

“We dug deep and won the dirty balls and all week that’s what we wanted because with winning those dirty balls you’re a long way there.”

It was a great pleasure for winning manager John Delaney to win the county title on his third attempt having lost in 2016 and 2018.

He felt his backs hurled really well and it was a tough game for both sides. His turning point being the great save from Damian Madden to deny Aaron Dunphy his second goal in a matter of minutes.

“I’ve lost two county finals and today makes up for those losses. Our backs were superb today and they hurled really. They fought for every ball until the final whistle.

“Games can change and if they had of got the second goal, it would have been a huge turning point in the match.”