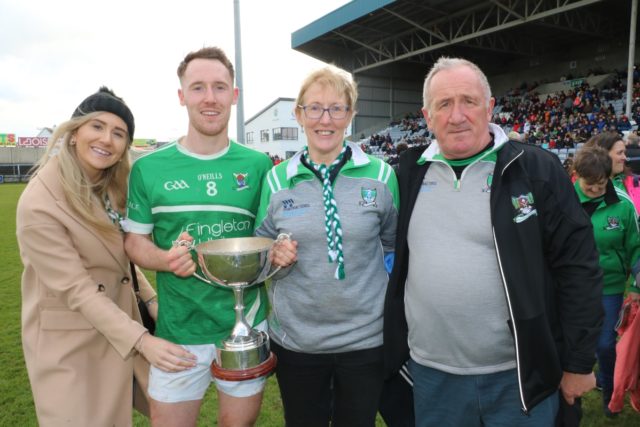 Rosenallis completed the double on Sunday afternoon in O’Moore Park as they overcame a spirited The Harps side.

Rosenallis looked to be cruising when they led by eight points with 15 minutes to go but a goal from Eoin Clancy with ten minutes to go set the game up for a nail-biting finish.

Rosenallis won out by a single-point in the end in a game that wasn’t filled with the highest of quality. 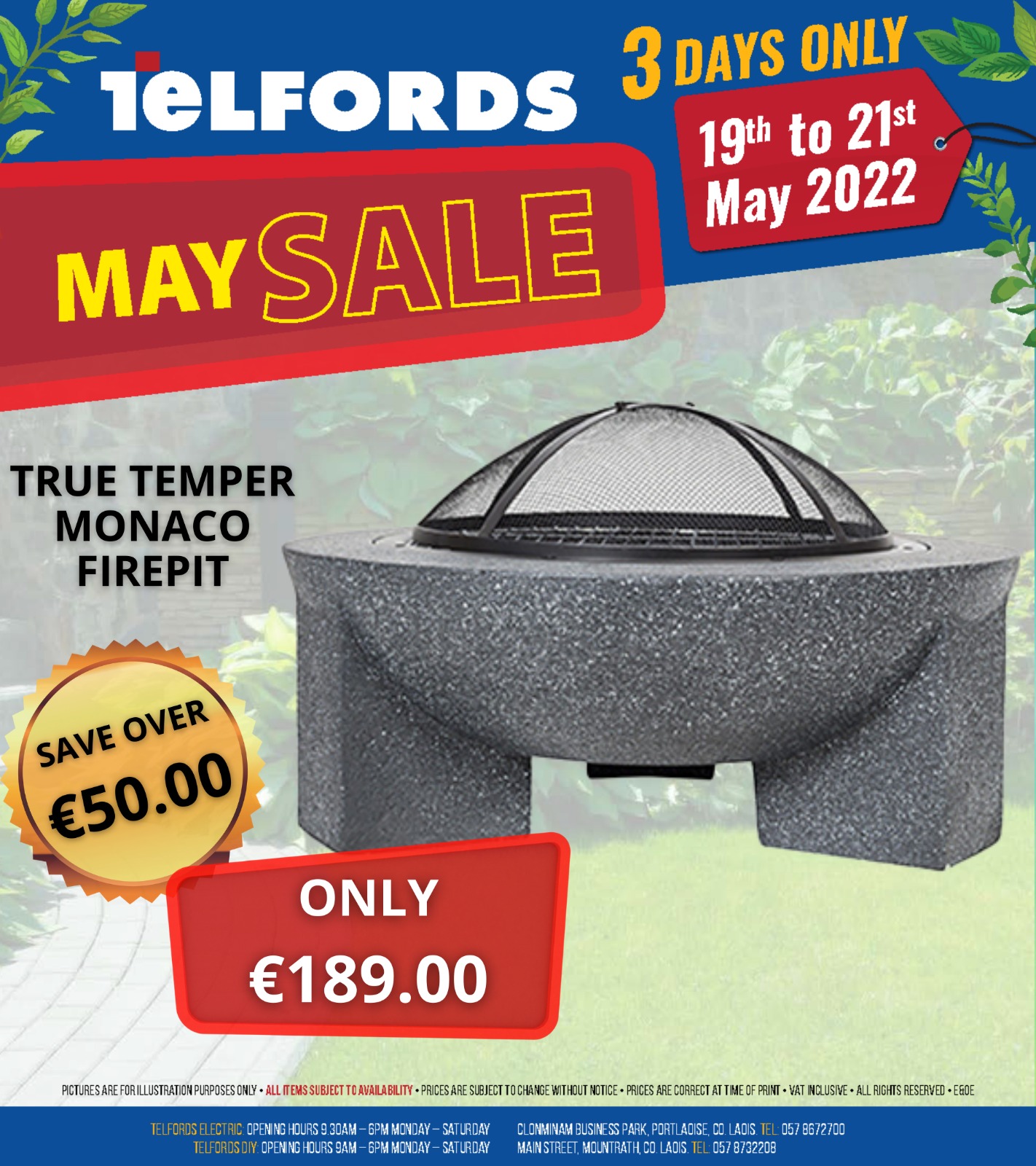 John Lennon was immense throughout the year for the Laois hurlers and had been in great form in the latter stages of both the hurling and football championships.

He replicated that form again on Sunday as he bossed the midfield. He also fired over two great scores as he continued in the same fashion as he had all year.

Lennon said: “The double is complete now, it’s been a tough year but thankfully we got over the line.

“This year we said to ourselves winner’s mentality and look where it got us. The goal rocked us, and we scraped over the line.

“It’s great when you’re winning! Hurling on our side of the county has been asleep for the last ten years and we’re not going up to senior to make up the numbers, we’re well able for it.”

Winning manager Dan Kilmartin called on the vast experience that his side has and also how he has such of a great bunch of lads that give their all every time they take to the field, whether it be football or hurling.

Dan said: “It’s a great achievement for these lads, a real hard-working bunch trying to play hurling and football it’s not easy, but they really look after themselves away from the field, which is the main thing.

“Myself and Paddy Dunne (football manager) sat down at the start of the year and we done a lot of split sessions with them. They were never on the field more than three times a week.”