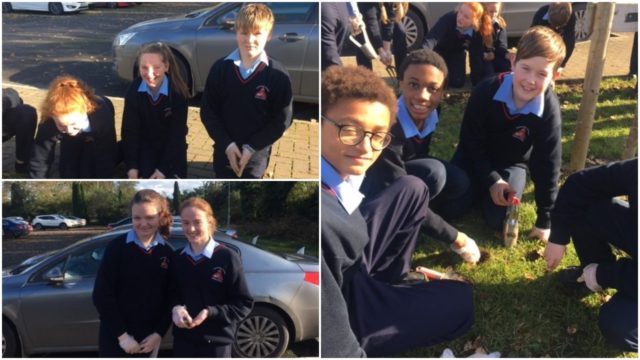 Teacher Dr Mary Kelly and the students of Mountrath Community School remembered the 1.5 million Jewish children whom perished in the Holocaust which coincides with the Crocus Project.

The aim of the project, sponsored by the Holocaust Ed trust , Ireland is to raise awareness in children, of the Holocaust, through the planting of crocus flowers.

The crocus blooms at the end of January, just in time for holocaust memorial day.

Last year, more than 100,000 people participated in the project.

At least ten European countries are now participating in the project also and the numbers are growing.

The holocaust Ed trust hope that eventually the whole of Europe will participated, and more than 1.5 million crocuses will bloom.

So when we admire the crocus in January, the pupils can explain and reflect what they represent, and recall the children who perished in the holocaust. 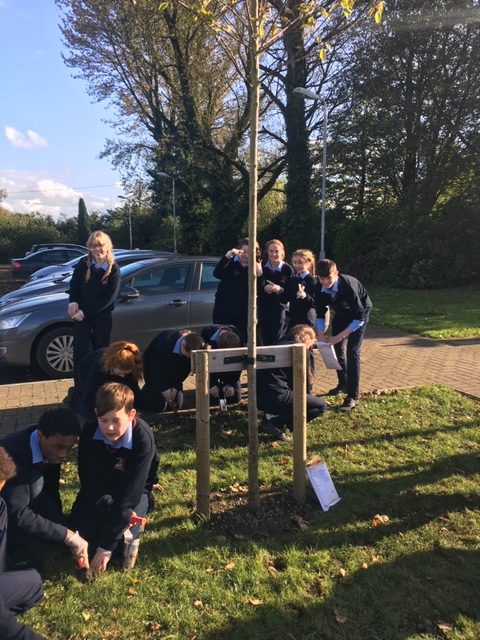 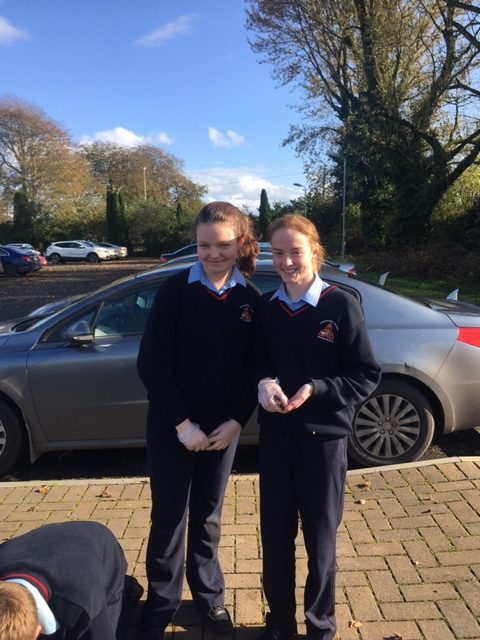 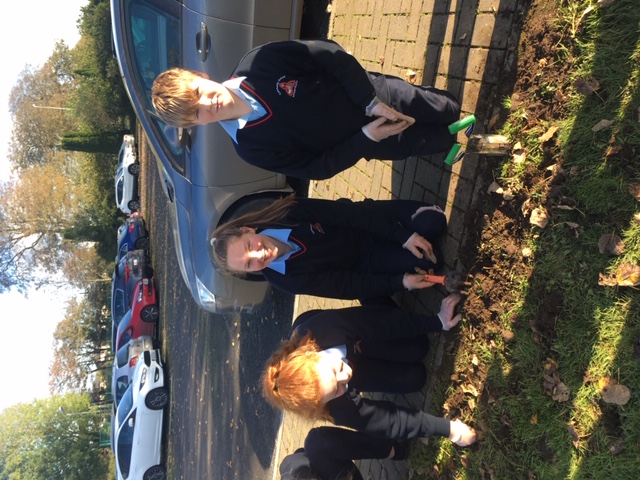 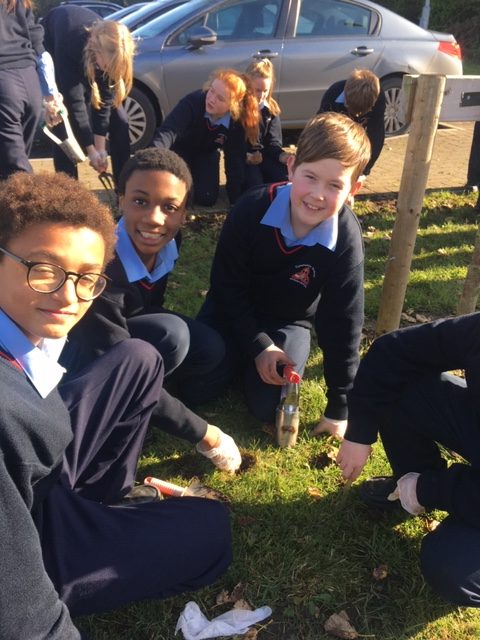 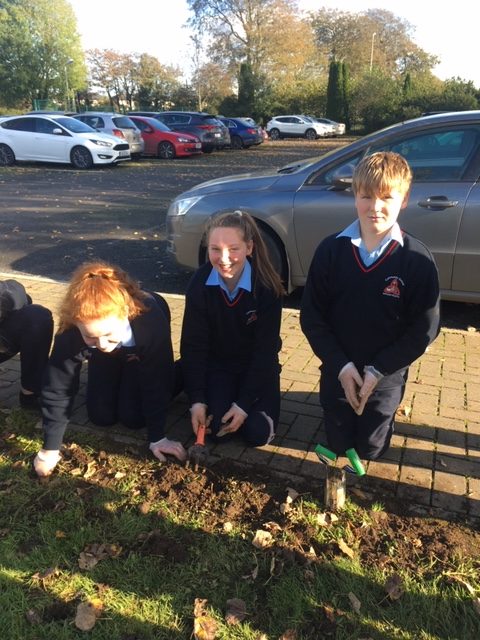