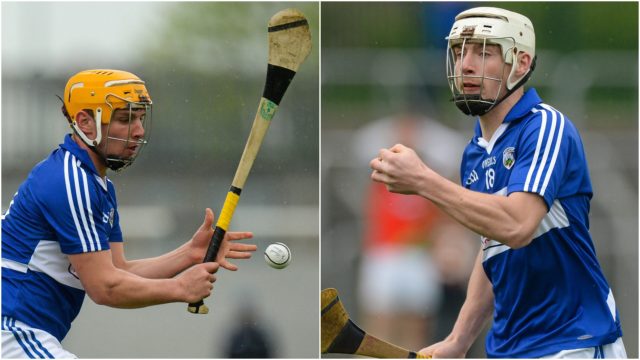 The Laois hurlers will be without the services of two of their top forwards for the 2020 season as Cha Dwyer and Ben Conroy have decided to go travelling abroad.

Dwyer had a great championship season with Laois during the Joe McDonagh Cup campaign and the subsequent win over Dublin and All Ireland quarter-final defeat to Tipperary champions.

Ben Conroy, who has also been on the scene for the last number of years, endured a frustrating season with Laois in 2019 as injury ruled him out entirely.

But he was one of Laois’s top players in 2018 and was a key player in the crucial win over Meath that ensured their survival in the Joe McDonagh Cup.

He has transferred from his home club Slieve Bloom to London side Robert Emmets where he is now based – and he recently helped them into the London senior hurling final.

Laois are due to start back training in November ahead of the Division 1 league campaign next spring and a return to the Leinster championship in 2020.

Eddie Brennan and has management team have been re-appointed for another season and are in the process of assembling their training squad.

Rathdowney-Errill, Rosenallis and Mountmellick are all preparing for the Leinster senior, intermediate and junior championships at the moment.