Irish running legend, Sonia O’Sullivan, is leading a call-out for volunteers in Laois to get involved and organise a GOAL Mile in their communities this Christmas.

The GOAL Mile is the humanitarian aid agency, GOAL’s, longest running and most popular fundraisers when thousands of people all over the country abandon the turkey and pudding and walk, run or jog a mile on Christmas Day.

GOAL is now calling on volunteers to continue their support of these events and for others to consider a new event in their community.

O’Sullivan, a GOAL patron, has been an advocate of the event for years now and gets out to do the GOAL Mile with family and friends in Australia every year where she is based.

She said: “The GOAL Mile is a fantastic way to raise money for GOAL’s life-saving work overseas. Even in Australia, we do our own GOAL Mile so that we’re giving back to people in need at a time when we all receive so much.

“I’m asking people in Laois, and all over Ireland. to make the GOAL Mile the best it’s ever been and follow the simple steps to organising a GOAL Mile.”

She said: “There are only a few simple steps to organise a GOAL Mile in your community.

“GOAL supports organisers every step of the way to ensure the GOAL Mile is fun for all ages and fitness levels. 130 events took place last Christmas in nearly every county in 2018 and this year GOAL hopes to bring a GOAL Mile to every county.” 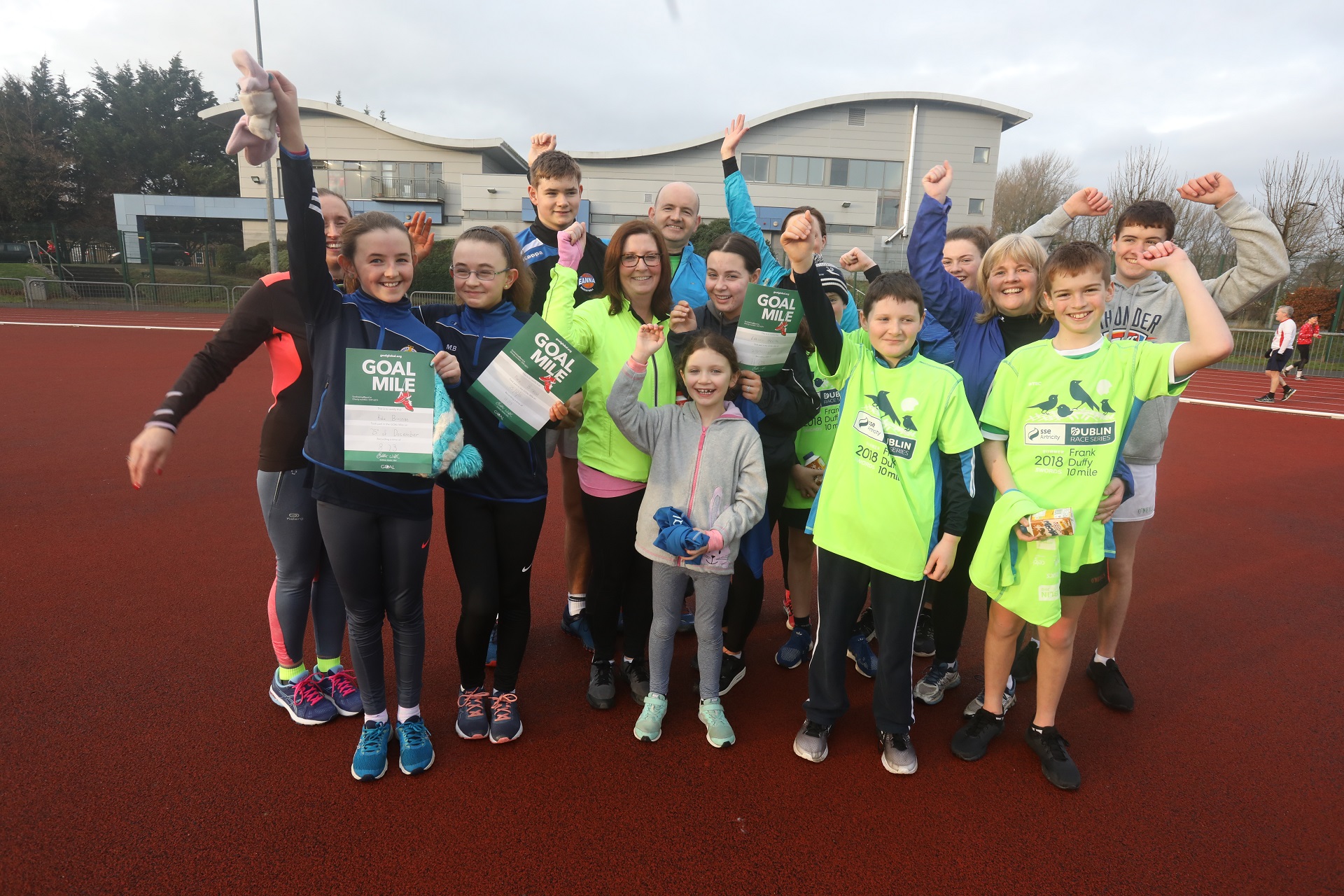 Alan Vard, GOAL Senior Development Manager, said it is hoped to have a GOAL Mile in proximity to everyone in Ireland this year:

“Each year GOAL volunteers do phenomenal work to organise 130 GOAL Miles throughout Ireland. We want to make the GOAL Mile available to people in all counties this year.

We are asking volunteers to contact GOAL to set up their own GOAL Mile and reaching out to our current volunteers to get involved again.”

GOALies are counting down the days until the GOAL Mile, the organisation’s longest running fundraiser, kicks off. Now in its 38th year, the GOAL Mile has run annually since it was first held in the Phoenix Park, Dublin in 1982. You can play a part in this historical event by running an event this Christmas.

To organise a GOAL Mile this Christmas contact goalmile@goal.ie or visit goalmile.org 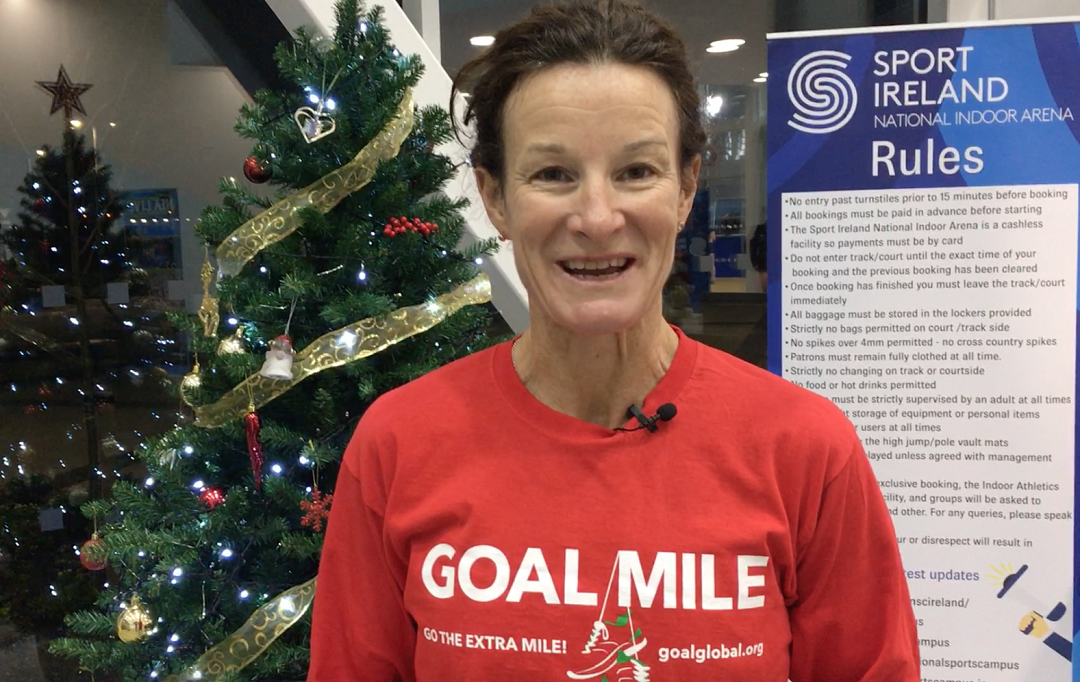