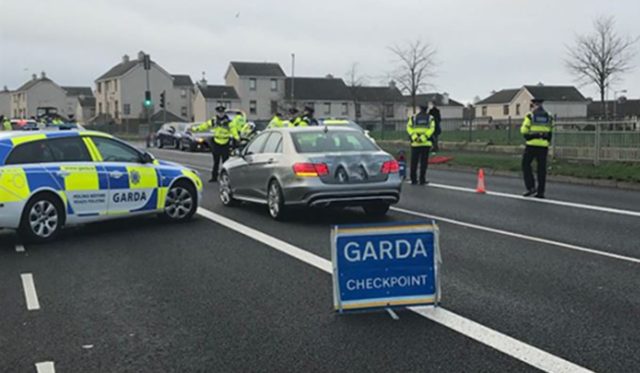 Figures released by the Central Statistics Office recently reveal that Laois drivers are among the worst in the country.

Drivers in the O’Moore County, and down in Wexford, were shown to be the ones with the highest amount of penalty points.

Almost 20% of drivers from Laois with either a full or learner licence have received penalty points within the previous three years.

The national average is 16% so either or drivers are extremely reckless – or our Gardai are very good.

“Gardai reassure us that they are out there enforcing road traffic law and there’s no doubt many people have changed their driving habit.

“But we would always say that more can be done including in relation to enforcement.”