A host of Laois clubs were in action today in the three local leagues – Combined Counties, Carlow and Kilkenny.

Here is a report on some of the games and all of the results:

This was a game Stradbally needed to win against the league leaders on Sunday morning in order to stay in the hunt for the Division 1 title.

The home side got off to a fantastic start when Alex conway finished neatly in the 7th minute. Stradbally never gave the Portlaoise men a second to settle today from the off but were dealt a blow when goalscorer Conway had to come off injured and was replaced by Jake Byrne who made an instant impact when he made it 2-0 after 25 mins.

Towerhill then had a strike that sailed over the bar on 32 minutes but never really troubled Joseph Walshe in the Stradbally goals and it remained 2-0 at the break.

The Second half started the very same as the first, with the home side closing down everything and not giving Towerhill any time on the ball.

Towerhill should have reduced the deficit on 54 minutes but Stradbally Centre Half Richie Ryan denied them with a brilliant goal line clearence and this was all the more vital when just seconds later Stradbally went up the field and effectively settled the game when Jody Dillon made it 3-0. 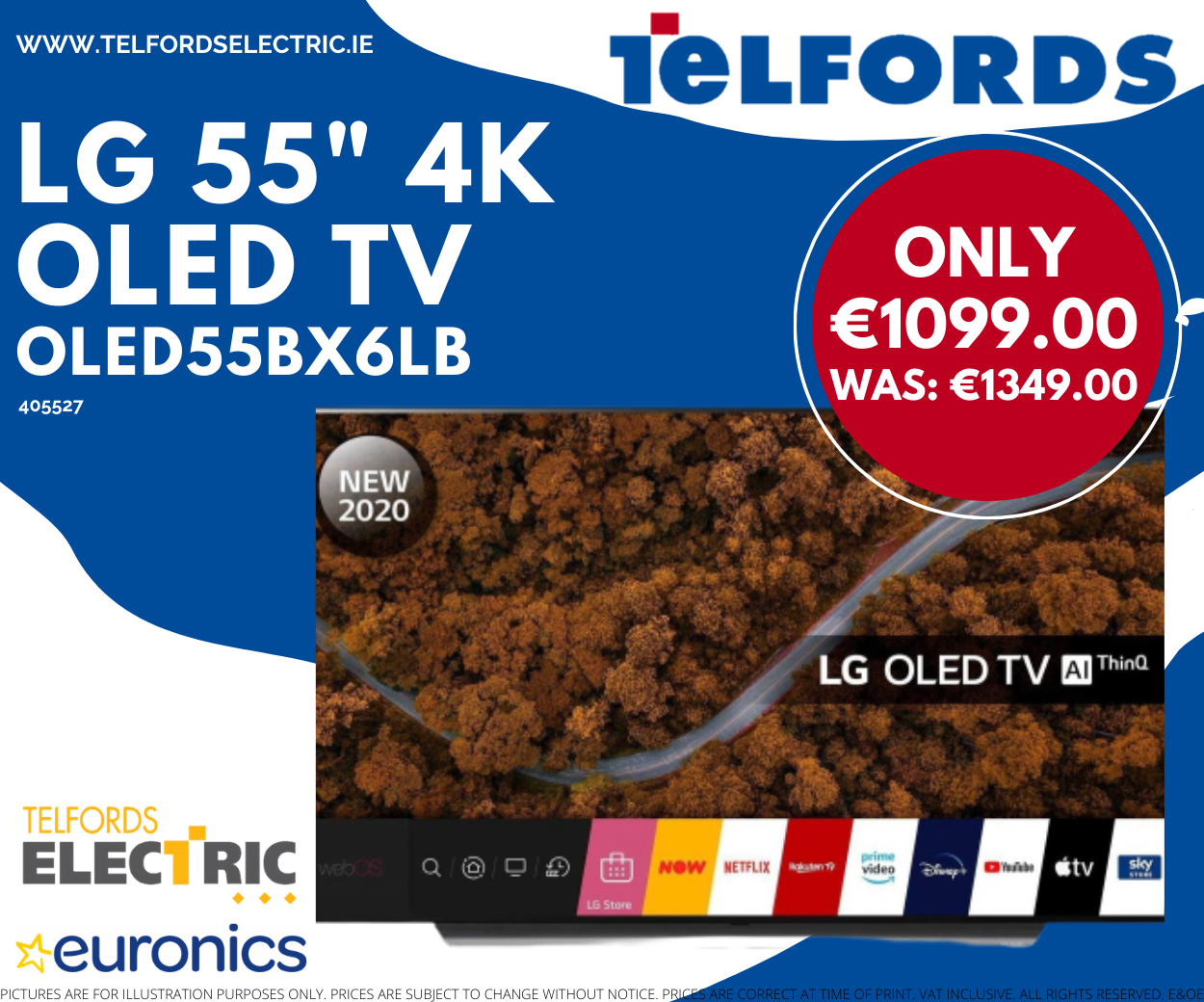 Dillon got his second of the game on the 80th minute when he skipped around 3 Towerhill players and finished with ease.

4-0 going into the last five minutes of play and Stradbally really wanted to keep a rare clean sheet, but again it wasn’t to be and Towerhill grabbed a consolation goal through Emeka after a great pass by Hayden Delaney to leave it 4-1 at the final whistle.

A terrific team performance from the home side and a big win for the men in green against the league leaders – who they now close to within four points of with a game in hand.

Draw specialists Stradbally Town B were at it again this morning in Mountrath as they struck very late for their fifth stalemate of the season.

This was a game of very few chances played in cool but perfect conditions in Derrycanton.

St Aengus started the game the better and troubled the Stradbally rearguard with a series of free kicks and corners in the early stages.

Centre halves Ned and Noel Delaney dealt very well with this aerial threat and Stradbally’s first chance came when forwards Luke Kelly and Derek O’Gorman combined with the latter stinging the palms of the home keeper.

St Aengus had Castletown’s Gearoid Gaughan and Camross’ Dwane Palmer in midfield and with their influence growing, the home side won their latest corner on 40 minutes.

Stradbally keeper Robbie Moore spilled the inswinging corner and the ball was eventually diverted into the net by a St Aengus attacker despite the best efforts of Eamonn Delaney to block it.

1-0 at half time but Stradbally started the second half well and would’ve equalised but for the heroics of the St Aengus keeper. Luke Kelly burst down the wing before centring to Ciaran O’Neill on the edge of the box who’s shot was saved and then the rebound came to Derek O’Gorman on the six yard box but once again the keeper proved unbeatable.

After that, neither side created much. St Aengus hit the crossbar from a corner but outside of that they were happy to drop numbers behind the ball and hold onto their lead.

Stradbally went to 3 at the back in the final five minutes with the introduction of Conor Brady allowing Kilian Mcgannon and Eamonn Delaney to push further forward and the move yielded an equaliser two minutes from the end.

Sub Colm Clancy burst down the wing and picked out Ciaran O’Neill who played a beat one-two with Eamonn Delaney before skipping by a defender and tucking a shot into the bottom corner of the net.

Both sides pushed for the winner but time ran out and they each had to settle for a point.

Mountmellick Celtic and Derry Rovers B played out a highly entertaining six goal thriller in Conor Davis Park this morning.

The home side took a two goal lead through Curtis Lee but Derry Rovers pegged one back before half time to leave it 2-1.

The Offaly side equalised in the second half and although Celtic went back ahead, Derry Rovers scored late on to force a draw.

The newly formed Mountmellick United Women’s team were up against an experienced Birr Town outfit this morning.

Losing 4-0 at half time having conceded a penalty, an indirect free kick and two screamers from outside the box, they could have been forgiven for throwing in the towel completely on the resumption of play. But instead they got one back two minutes after the break from Amy Coss, who was down to start but was unwell during the warm up.

Mountmellick were the better team in the second half but couldn’t add any more goals against a very young and hard-working Birr team.

A huge improvement from the newly-formed Mountmelllick side in their first season at this grade.