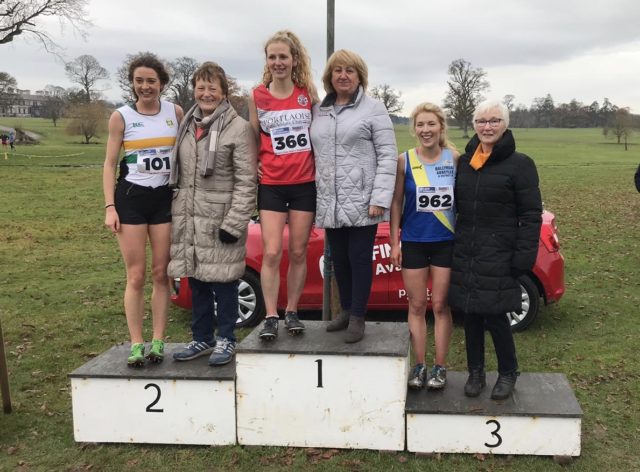 Her latest gold medal continues her busy schedule which saw her claim silver at the national finals a week ago and seven days out from her representing Ireland in the European Championships in Portugal next Sunday.

Maryann O’Sullivan, originally from Carlow but now running in the St Abban’s colours, was an impressive second while Breda McDonald from Ballyroan-Abbeyleix was third – and led home her club to a gold medal team performance, as they did just enough to see off St Abban’s.

It was just a second ever team gold for the relatively young Ballyroan-Abbeyleix club whose team was completed by Breda’s sister Kate in fifth, Louise O’Mahony in sixth and a crucial seventh place finish from Siobhan Burke who finished strong to hold off the St Abban’s duo.

It was enough for Ballyroan-Abbeyleix to finish on 21 points, two ahead of St Abban’s on 23. Their only previous gold team title came in 2016.

Mulhare’s win have her an eighth success in this race in ten years.

Indeed it was a significant day for Laois ladies athletics as it was the 50th staging of the ladies senior cross country race.

The first ever Laois Senior ladies cross country race was held in The Ridge in Portlaoise in November 1969 and a field of 40 runners was won by Sheila Brennan from St Abban’s.

Sheila was an invited guest in Stradbally on Sunday morning, as were other winners over the years. And Sheila was joined by the second and third placed runners in that historic race of 50 years ago – Noreen O’Connor from Ballyfin and Martha Furlong from Mountmellick.

The three women posed for photos on the podium (as they joked that no such thing existed in 1969) and then again with the first three from this year’s race.

Also in attendance on Sunday was Ann Keenan-Buckley, the undisputed queen of Laois athletics.

The former Olympian and World Cross Country team bronze medal winner in 2002 won the Laois title an incredible 22 times, the first in 1976 and the last almost 30 years later in 2004. 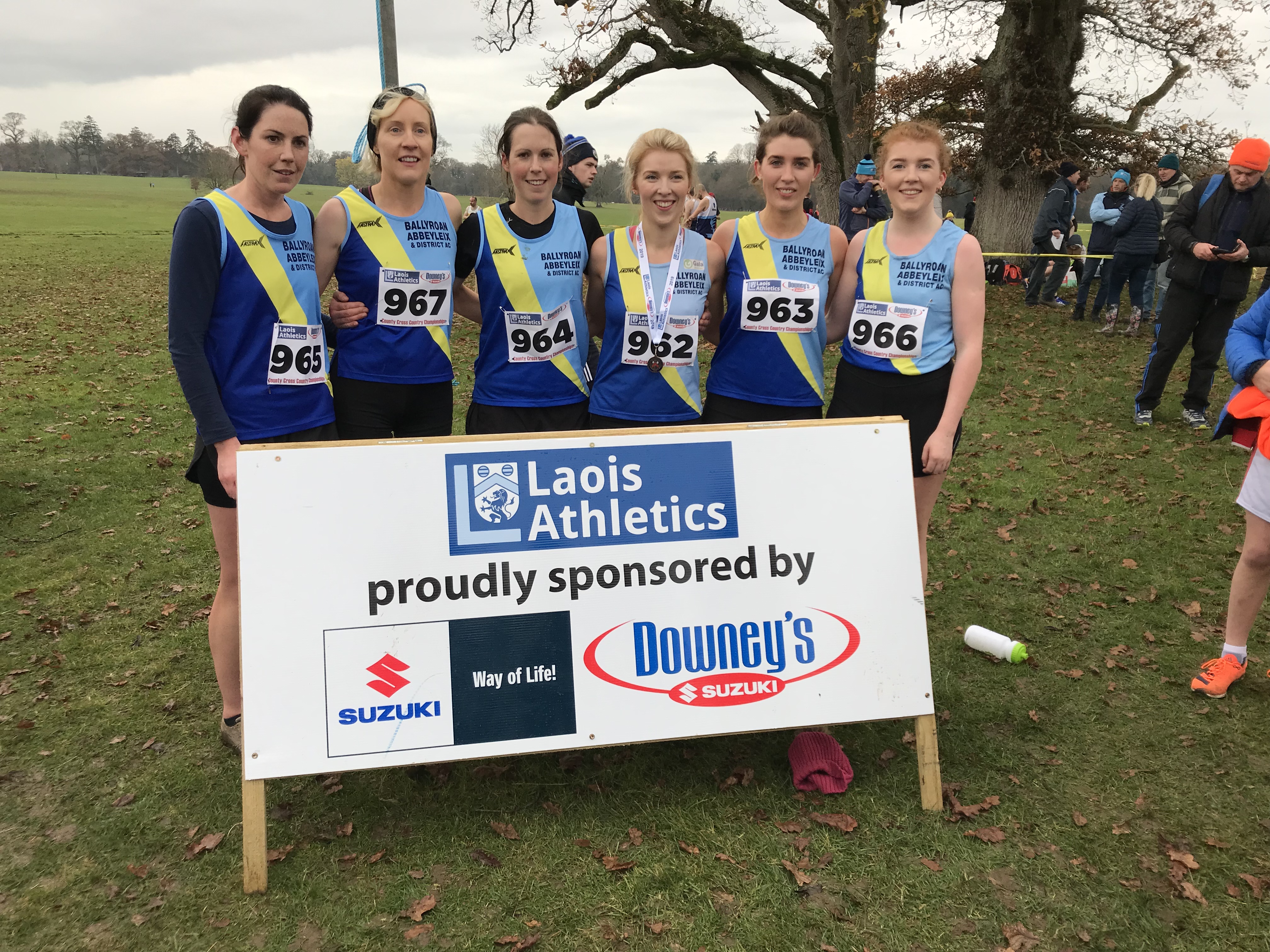 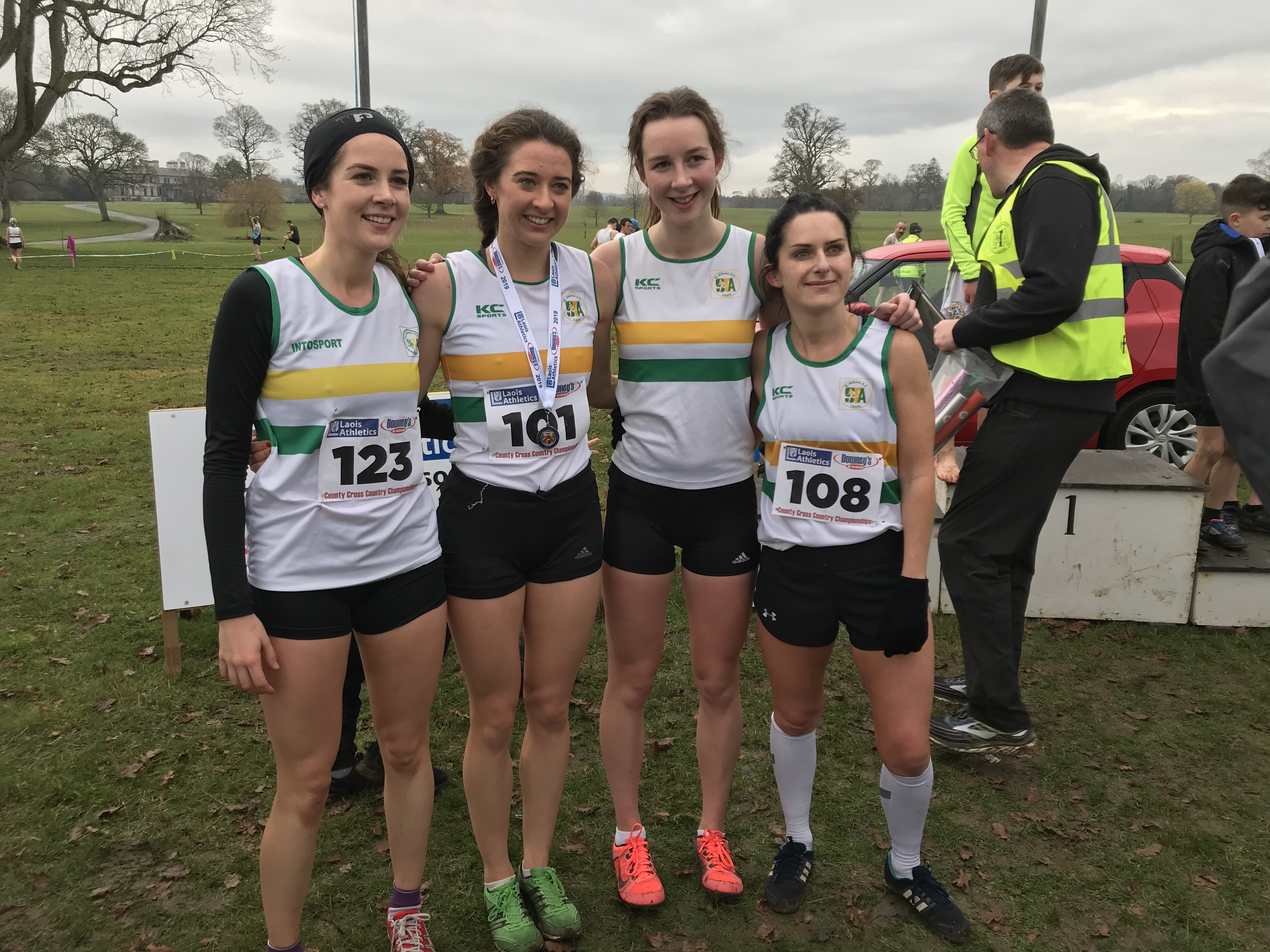 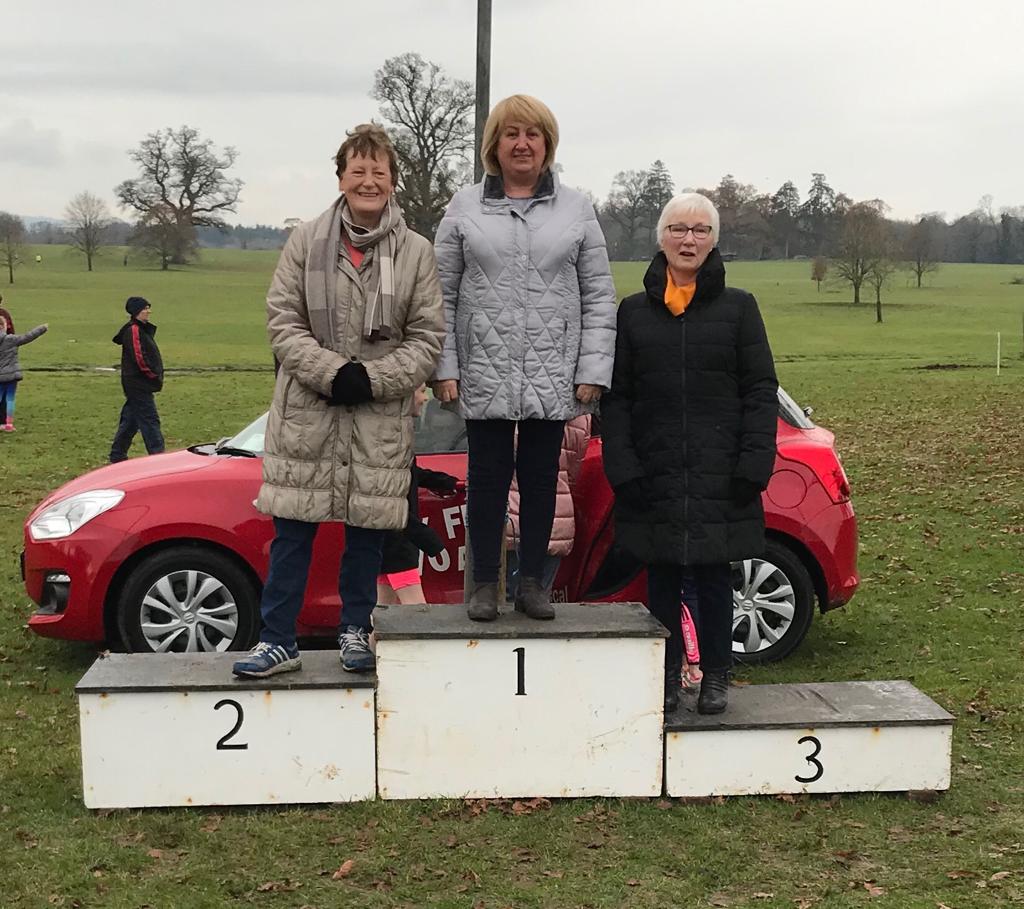 Coronavirus: Six new deaths and 23 new cases as WHO speak on airborne transmission