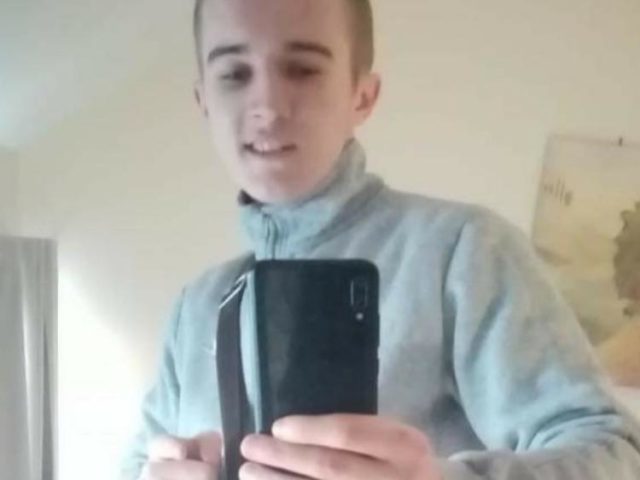 Gardaí wish to seek the public’s assistance in tracing the whereabouts of 16 year-old, Gearóid Morrissey, who is missing from Mountmellick.

Gearóid was last seen on Sunday last, December 1, in Mountmellick.

Gearóid is described as being 5’7’’ in height and of slim build with brown hair and brown eyes.

It is not known what he was last wearing however it is believed that Gearóid may be in the Roxboro or Henry Street area of Limerick.

Anyone who has seen Gearóid or who can assist in locating him is asked to contact Portlaoise Garda Station on (057) 8674100.

Gardaí are also seeking the public’s help in tracing the whereabouts of Andrew Brady, 31,  who is missing from the Athlumney area of Navan since Wednesday last, December 6.

He is described as being 5’6″, with grey hair, of regular build with blue eyes. When last seen Andrew was wearing blue jeans, tanned boots and a grey jumper.

Anyone with information on his whereabouts are asked to contact Gardaí in Navan on 046 907 9930.