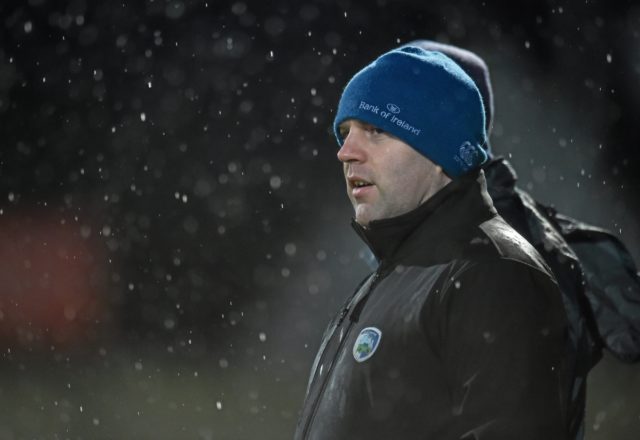 The Park-Ratheniska footballers will be managed by former Laois senior player Kieran Kelly for the 2020 season.

The Ballylinan man is set to take over from Anthony Hitchcock who has been in the position for the last couple of seasons.

Kelly, who captained Laois to All Ireland minor final glory in 1997 and was part of the senior panel that won the Leinster title in 2003, was a selector with the Laois senior team in 2016 under Mick Lillis and a minor selector in 2015.

He was a selector with his own club Ballylinan in 2017 when they reached the Laois senior final for the first time in 30 years. In the season just finished he was over Kildare club side Rheben.

Park-Ratheniska will be hoping they can end their stay in the junior grade next year.

Despite being among the favourites almost every year since being relegated in 2014, they have failed to come back up to intermediate.

They have been beaten in four of the last five semi-finals and in the 2016 final to Rosenallis.

This year’s semi-final loss to Castletown was the only occasion when they weren’t beaten by the eventual champions.