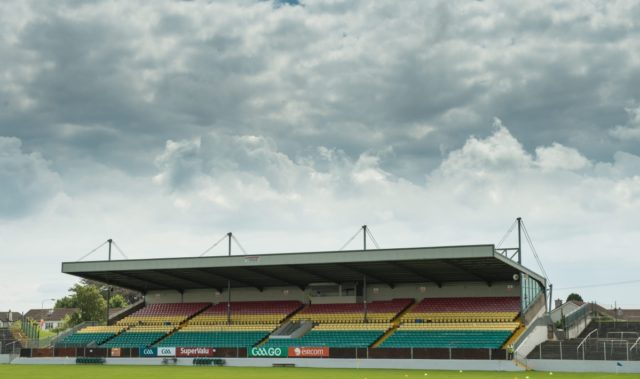 After a wonderful 2019 that saw Laois win the Joe McDonagh Cup, beat Dublin and reach an All Ireland quarter-final against eventual All Ireland champions Tipperary, Eddie Brennan’s Laois side make the short trip to Carlow this afternoon to for their opening game in the Walsh Cup.

They were due to play Dublin in Parnell Park last Sunday but a squeeze on numbers meant they successfully sought a postponement and they’ll play that in the new year instead, as well as the scheduled game against Westmeath.

This afternoon marks the first step on what will be a testing 2020 season – one that will see Laois play five league games in six weeks up to March 1 and then four Leinster championship clashes in tight time frame in May and June against Dublin, Galway, Kilkenny and Wexford.

This afternoon Eddie Brennan has named a side comprised of a mixture of newcomers and regulars.

New faces Fiachra C Fennell, Ciaran McEvoy and Liam Senior are named in defence and Ronan Broderick in midfield but there is plenty of experience too – with Matthew Whelan, Enda Rowland, Ross King and Willie Dunphy all in to start too.

Expect it to be cold and a bit sluggish but in any case, we’ll keep you updated with all of the action as it happens.