We thought it was time to bring attention to the hottest red heads the county has to offer. 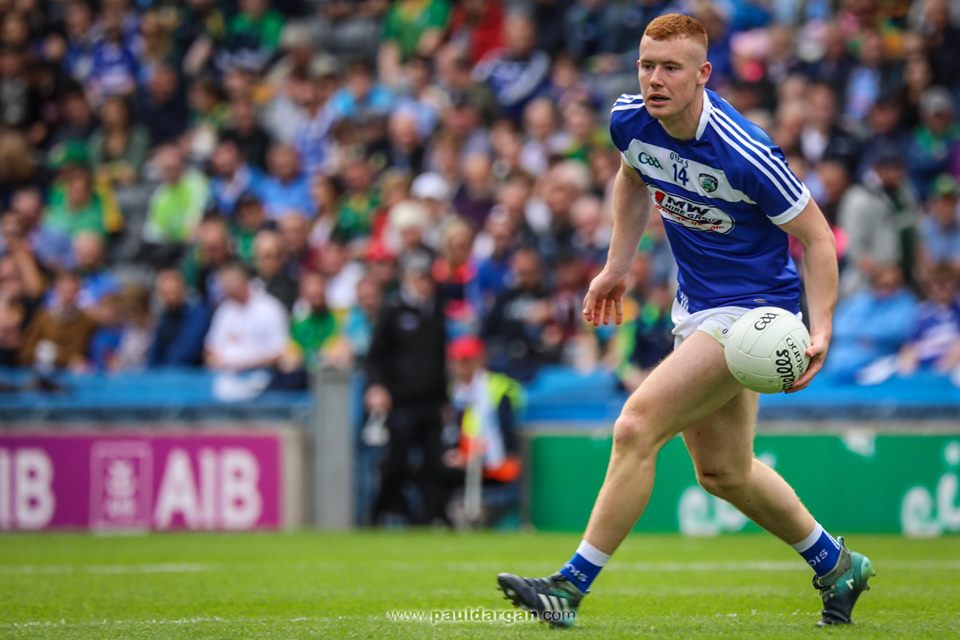 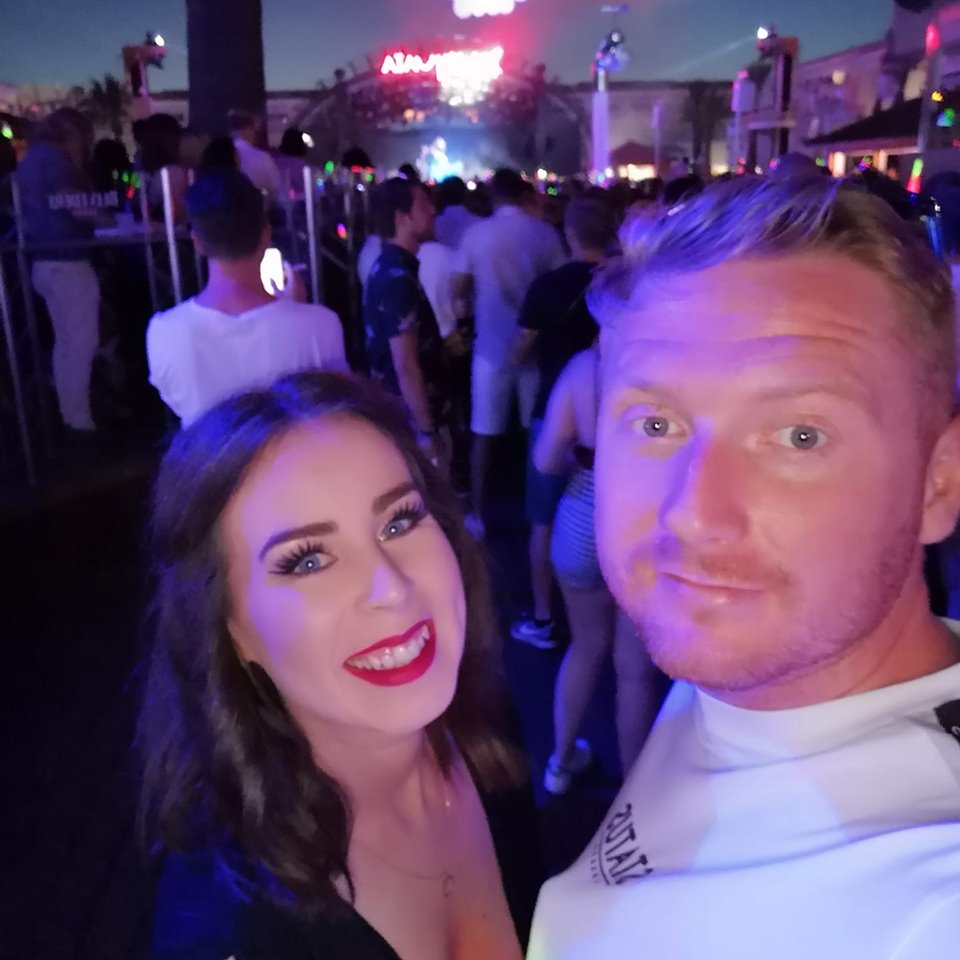 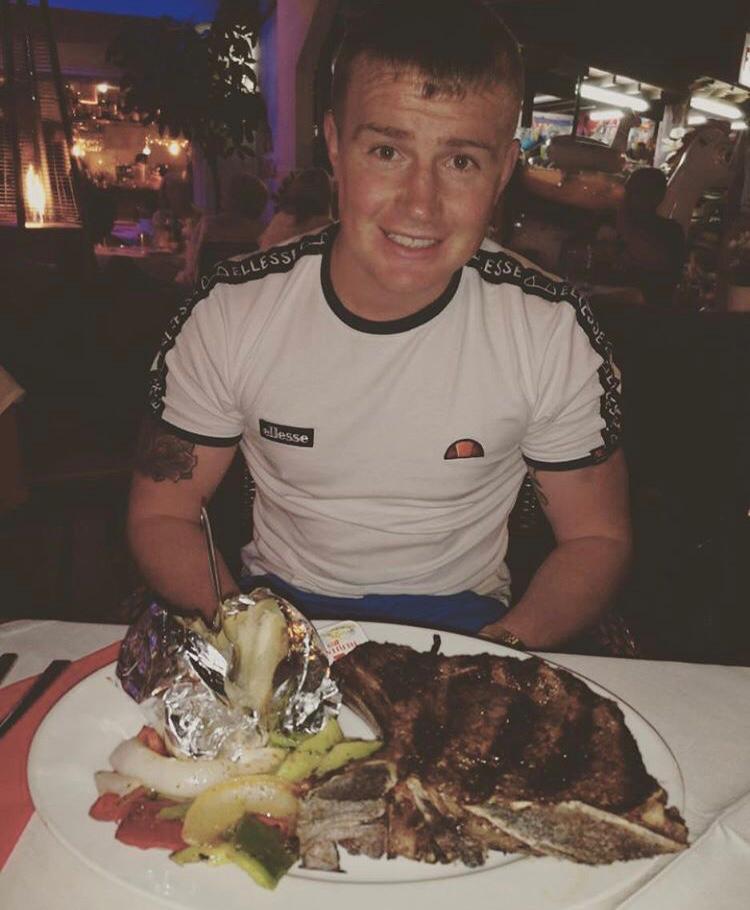