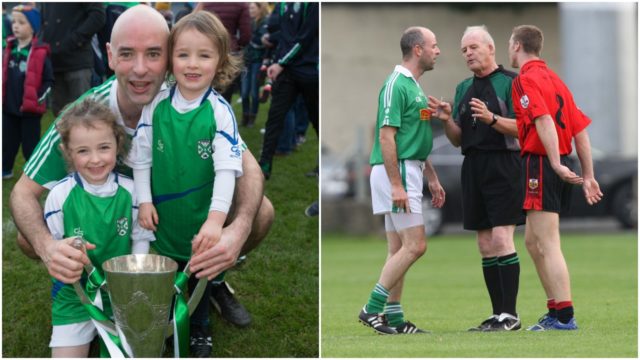 The Stradbally footballers will have a new manager in charge this season as they have confirmed that Greg Ramsbottom will be at the helm in 2020.

Ramsbottom, who played for the Little Town up until 2019, enjoyed a tremendous career on the pitch.

He represented Laois at minor, U-21 and senior level. As a minor in 1995, he was on the Laois team that reached the Leinster final where it took three games for them to lose out to eventual All-Ireland winners Westmeath.

But in 1998, Ramsbottom was on the Laois U-21 side that defeated Dublin in the Leinster final before eventually losing to Kerry in the All-Ireland final.

Ramsbottom went on to play for the Laois seniors and made his full championship debut in 2000 against Westmeath.

At club level, Ramsbottom was a key member of the Stradbally teams that won back to back championships in 1997 and 1998.

He transferred to Round Towers in Dublin in 2005 and missed the 2005 victory as a result.

However, he transferred back shortly after and at 40-years-of-age, started in the 2016 county final victory over Portlaoise. 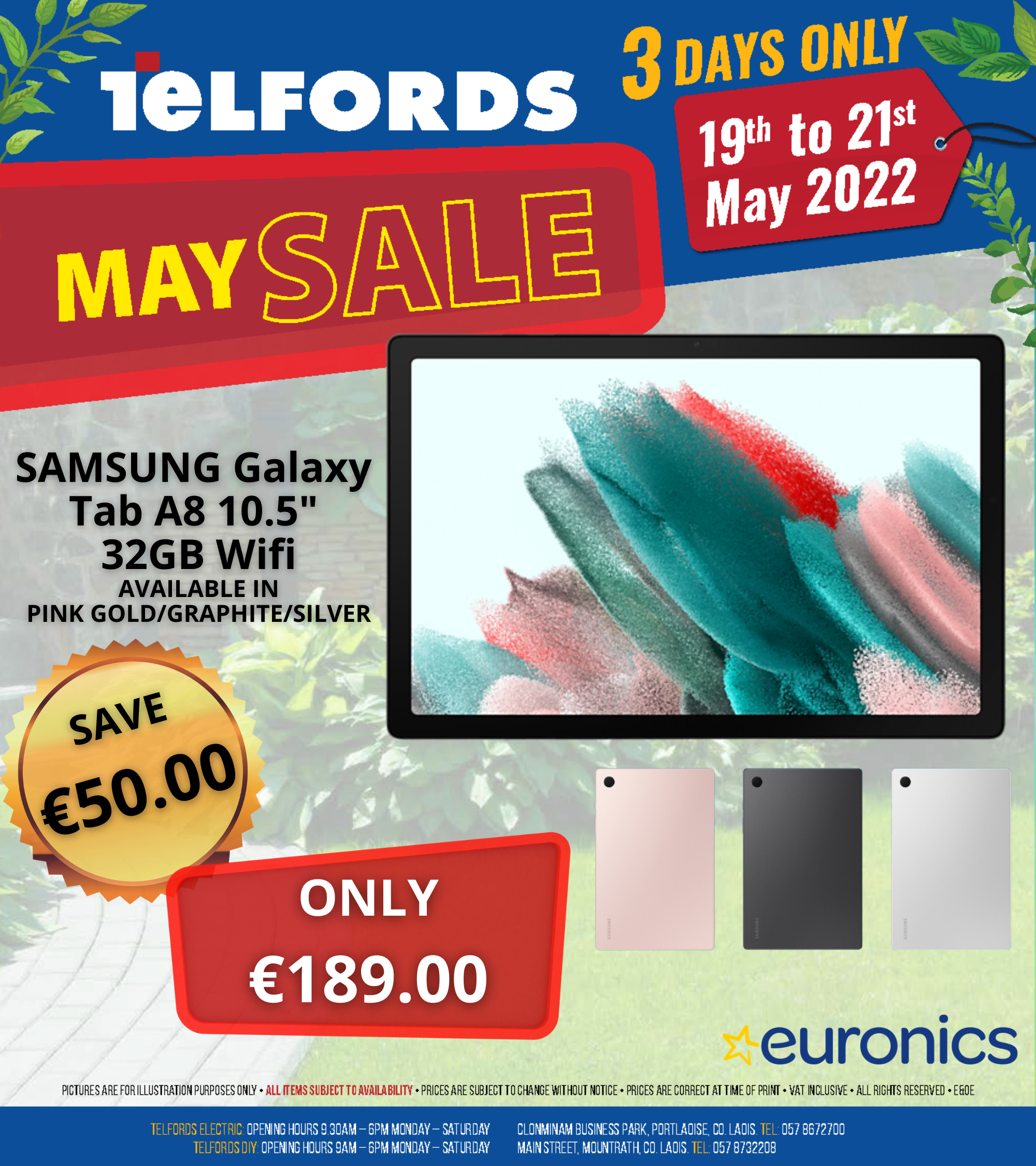 Ramsbottom didn’t play for Stradbally in 2019 and instead represented the Laois Masters who reached the All-Ireland Shield final where they lost to Longford/Leitrim.

He was also a coach with the Graiguecullen footballers under Kevin Doogue and a selector with the Laois Divisional Football side The East this year.

Ramsbottom succeeds The Rock’s Derek Conroy and will hope for a better campaign in 2020 than Stradbally had in 2019 where they ended up in a relegation semi final.