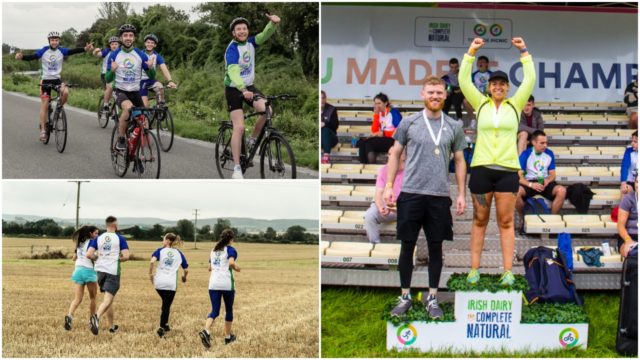 Missed out on tickets for Electric Picnic 2020?

Fear not, as signing up for Tour De Picnic 2020 17km run or 80km cycle is your final chance to nab a golden ticket to the festival of the summer which sold out in under three hours this year.

And at the same time fulfill your New Year’ s resolution of getting fit and healthy by getting on your bike!

After a hugely successful #thecompletenatural Tour De Picnic 2019, organisers have decided to launch next year’s Tour De Picnic a little earlier than usual with a special reduced registration fee of €60.

Registration for this over 18s event will go up to €100 when early bird places are sold out, so don’t miss out!

Tour De Picnic are proud to say that they take 1,000 cars off the road to Electric Picnic annually, helping massively with both traffic management and the environmental impact of the festival.

Charity is of course another fundamental part of this fantastic event.

This year, participants are required to raise €450 (including registration) for the Tour De Picnic charities to take part in this exhilarating fundraising and fitness challenge, with their weekend pass to Ireland’s most popular music festival waiting for them at the finish line.

Funds raised by Tour De Picnickers will go towards all three of the following children’s charities: LauraLynn – Ireland’s Children’s Hospice, Ronald McDonald House and ISPCC Childline (with one more worthy cause to be announced soon).

Last year’s funds have already gone a long way before Christmas this year, improving the lives of many children in Ireland.

Ronald McDonald House Charity have just laid the astro turf for their new playground which they aim to have finished early in the New Year.

This new playground directly funded from Tour De Picnic 2019 fundraising will bring endless joy into the lives of the many children cared for at RMHC.

RMHC will also be using Tour De Picnic funds to continue their fantastic service of creating a home away from home for sick children, and now thanks to Tour De Picnic participants, with a cool new playground.

Meanwhile LauraLynn – Ireland’s Children’s Hospice have put Tour De Picnic 2019 funds into enhancing their LauraLynn at Home service, allowing sick children to be cared for in the comfort of their own homes.

LauraLynn have stated that Tour De Picnic funds have truly helped keep the doors of their hospice open this year.

ISPCC Childline continue to support the children of Ireland this year with Tour De Picnic funds.

Funds raised through Tour De Picnic 2019 are being put towards making sure every child and young person in Ireland always have somewhere to turn.

ISPCC Childline is Ireland’s only 24-hour service for children and young people and Tour De Picnic’s long-term support has contributed greatly to their service.

Tour De Picnic are proud to say that this support will continue for each of these amazing causes in 2020, making a huge impact on the lives of children in their care.

So, what is in store for Tour De Picnickers this year?

The stunning 80km cycle through some of Ireland’s best cycle ways will begin with a breakfast party held at Tallaght Stadium on the morning of September 4th to keep you energised as you push those peddles towards the Picnic.

Departing from Tallaght Stadium, the cyclists will head for the Blessington Greenway to meander through some of Ireland’s biggest dairy farms and the picturesque village of Brannockstown.

They’ll then make their way along the Barrow Blueway before reaching Stradbally.

There will be plenty of much-needed sustenance along the way too, stopping at The Avon Blessington and Athy GAA.

As for those lacing up their running shoes, their journey starts at Coursetown B&B and Country House, a dairy farm in Athy, Co Kildare.

The 17km run covers farmland and Coillte forests; passing through Oughvale Woods is always a stand-out moment for runners as they take in the beautiful Irish countryside.

Tour De Picnic is proud to say Tour De Picnic 2020 is set to bring the charity run and cycle to new heights with plenty more to be announced in the New Year. 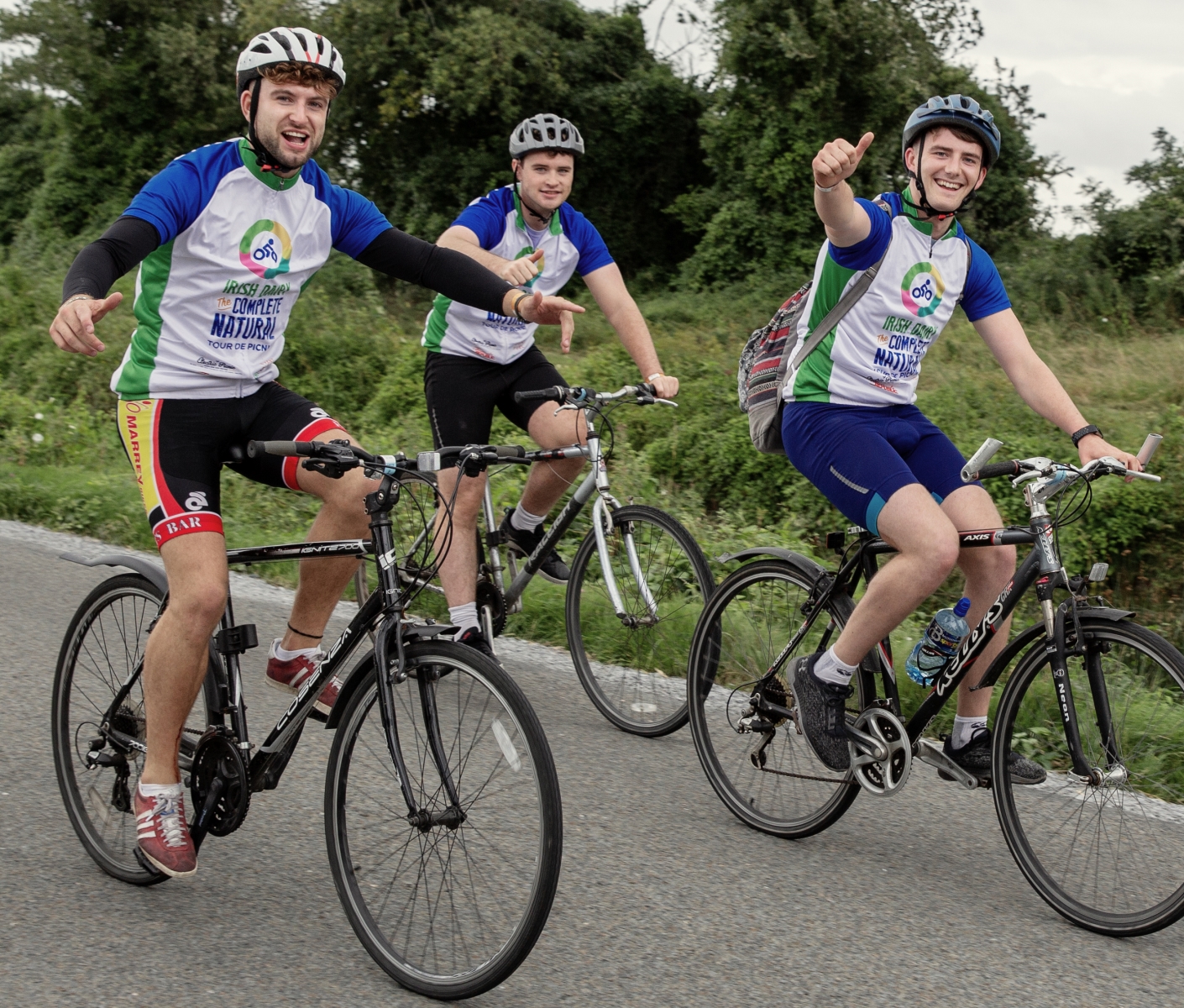 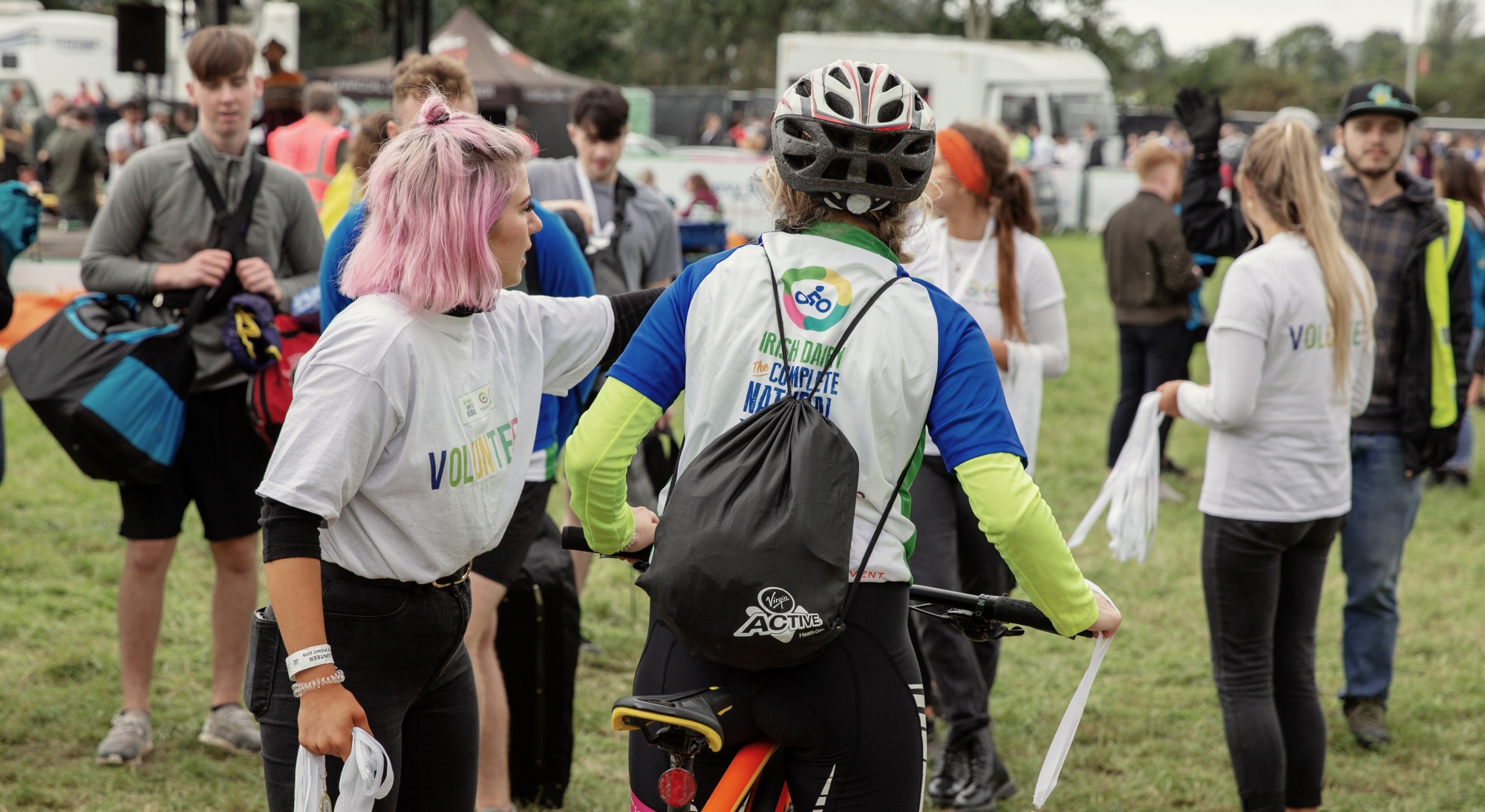 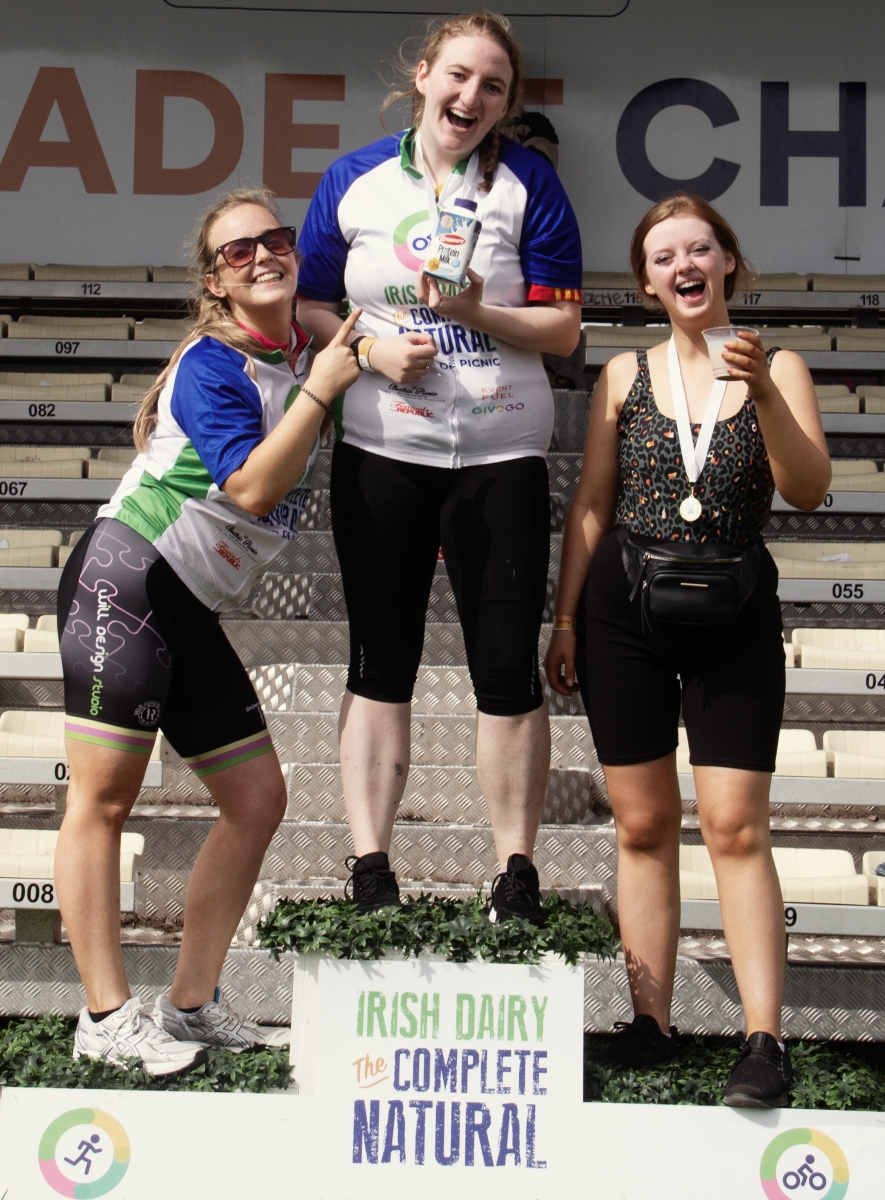 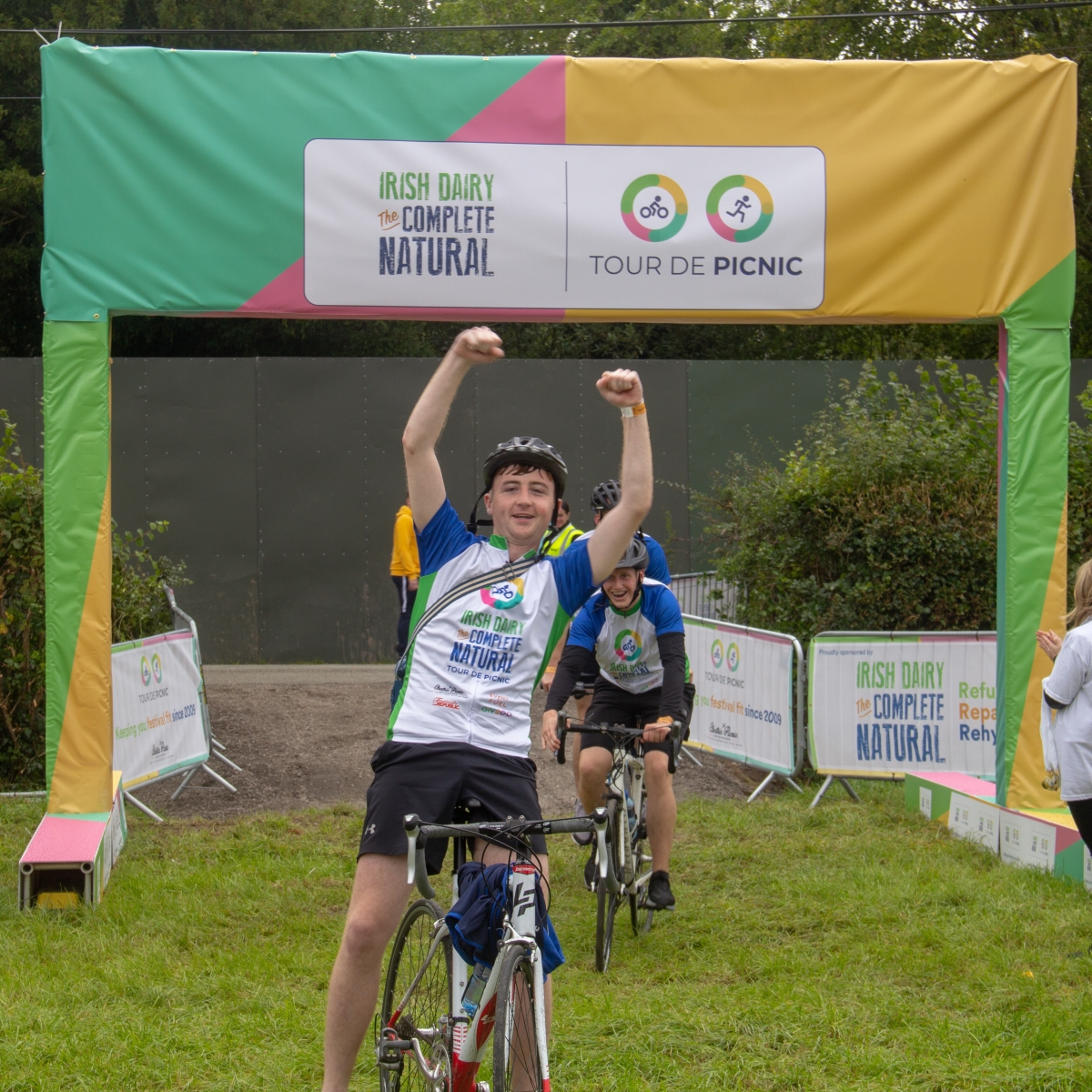 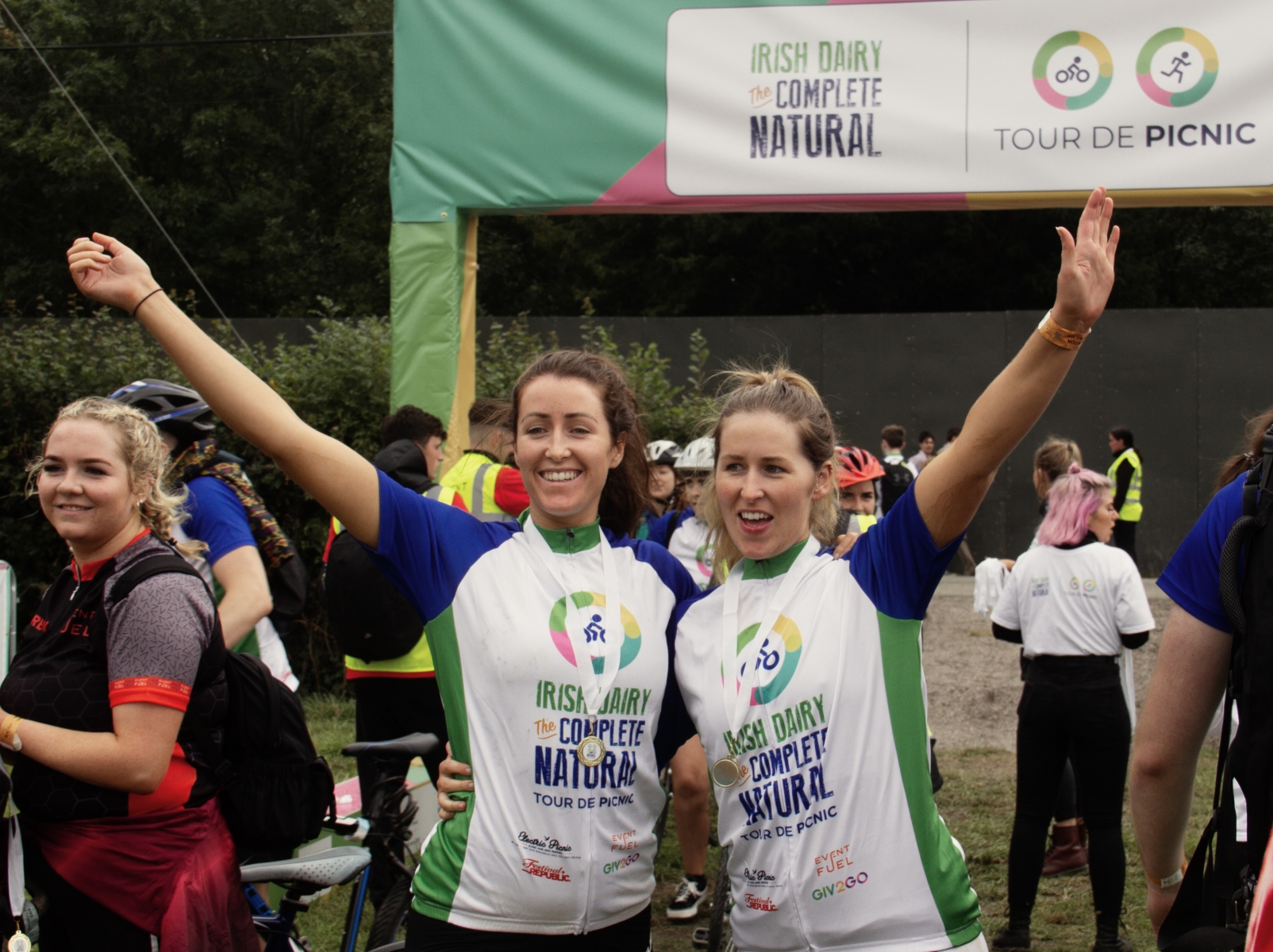 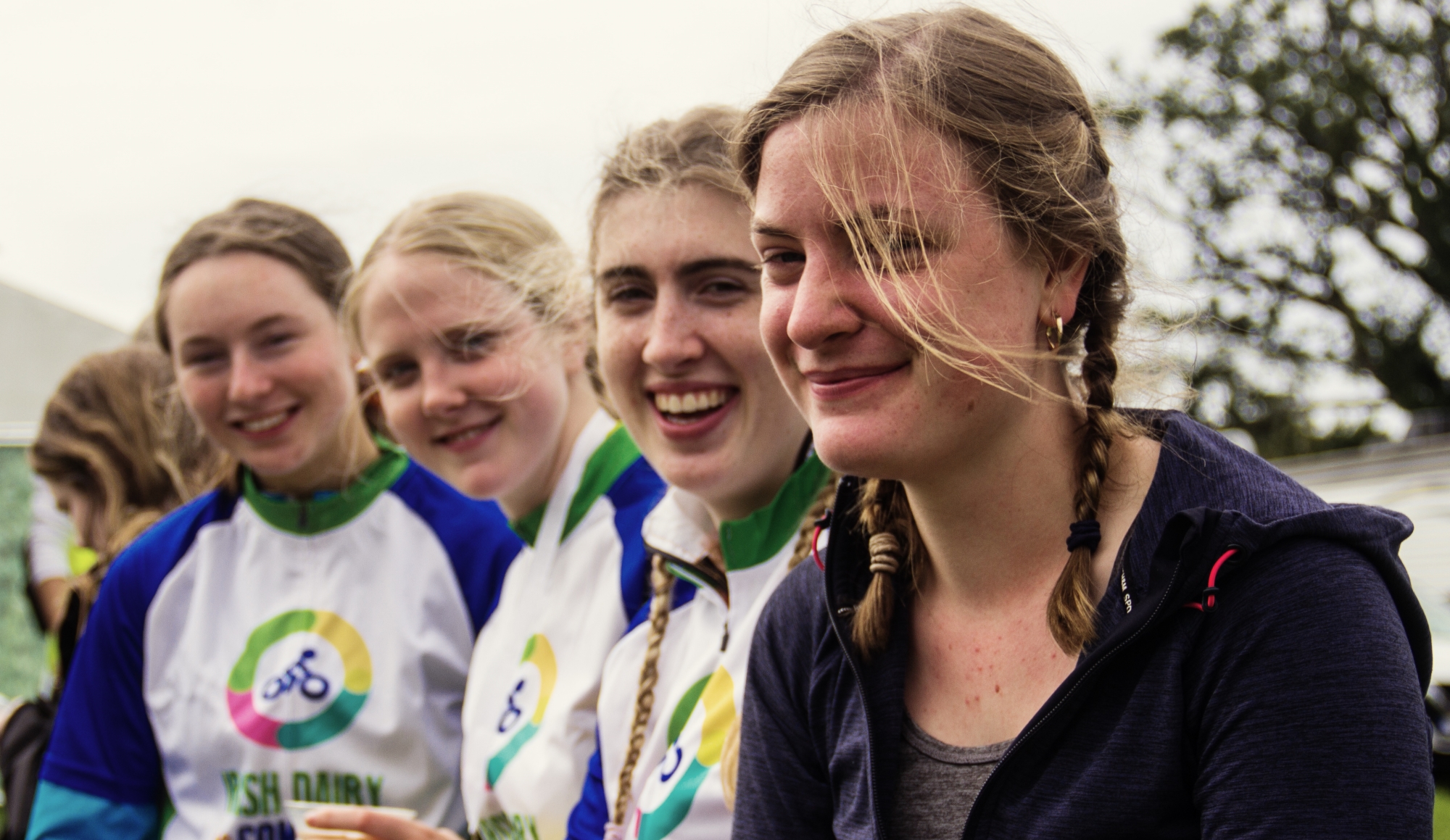 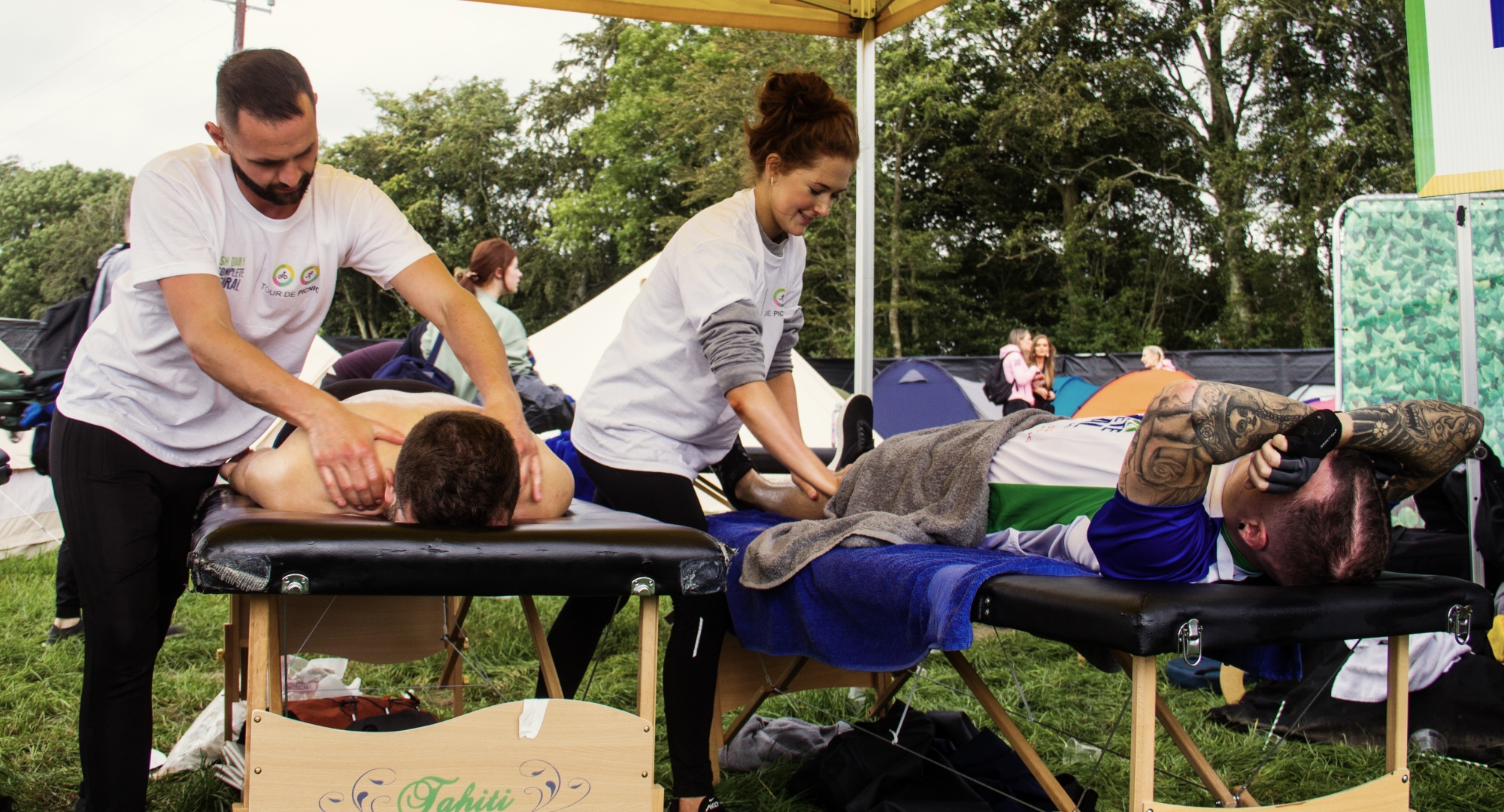 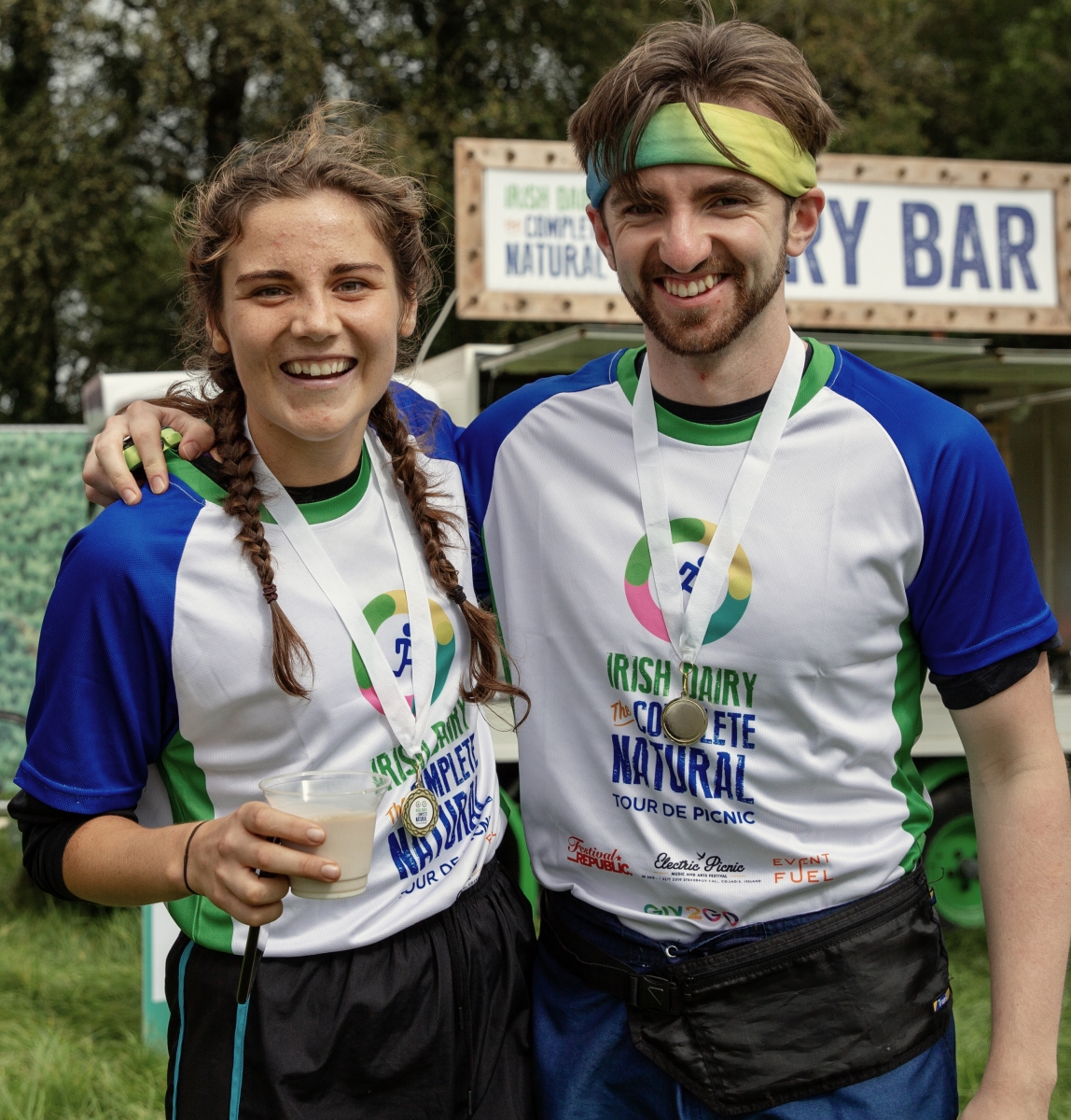 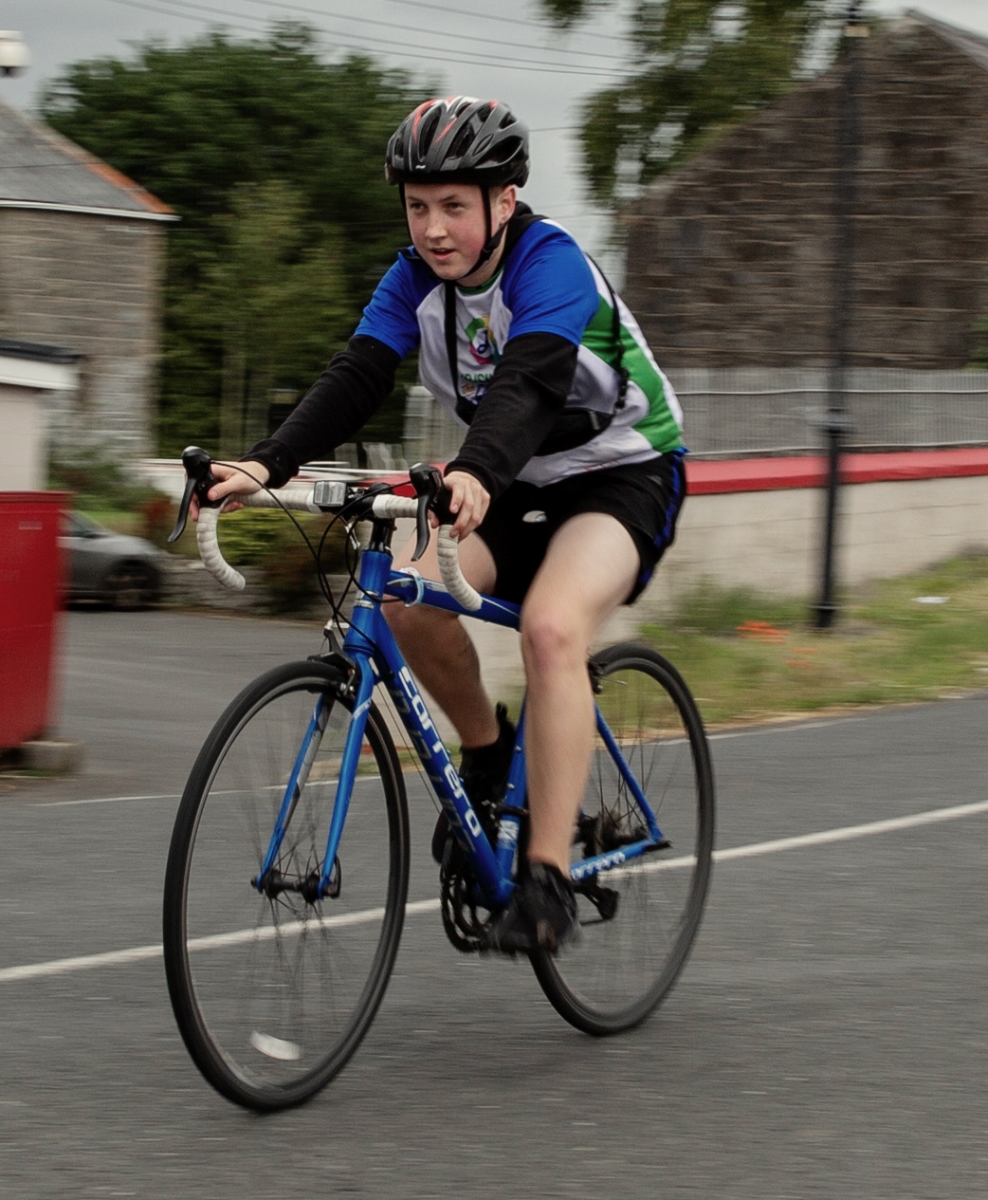